No, this isn't about CRT's "two tings" campaign.

Having ventured up the Wendover Arm we decided to pay the town of Tring a visit. Its about a mile and a half from Little Tring, so allow 25 mins to reach the town centre. If you go on a Friday there is a little market which operates till early afternoon, and includes a good fruit and veg stall along with specialist cheese, bread and fish.

Not that it was the market which attracted us. Our destination was the Natural History Museum which is a bone fide offshoot of the London one, specialising in birds and insects. In many ways the museum is as interesting as its contents having been bequeathed to the nation by Walter Rothschild,  a member of the Rothschild banking dynasty. 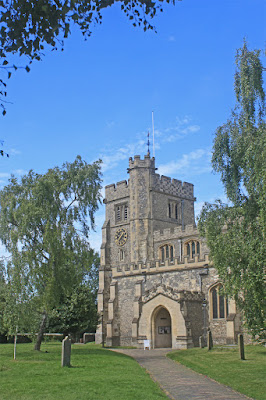 He was the son of Nathaniel Rothschild, the founder of the bank, and he, along with his brother were expected to join the family business. The problem was that Walters interests lay in his collection of animals (alive and stuffed) and whereas he should have been doing "banking" stuff he spent most if his time (and a great deal of the bank's money) on the expansion of his collection. 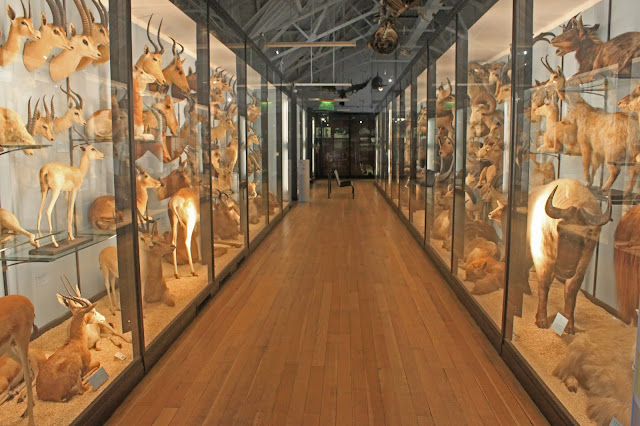 This was no fleeting interest as a young Walter spent most of his time adding to his growing  collection and, for his 21st birthday, his parents gave him a museum to house it all, built in the grounds of the family home in Tring. The museum rapidly became a centre of excellence in animal research and when his lack of enthusiasm for banking became too much, he was retired with a generous allowance which let his indulge his real passion. 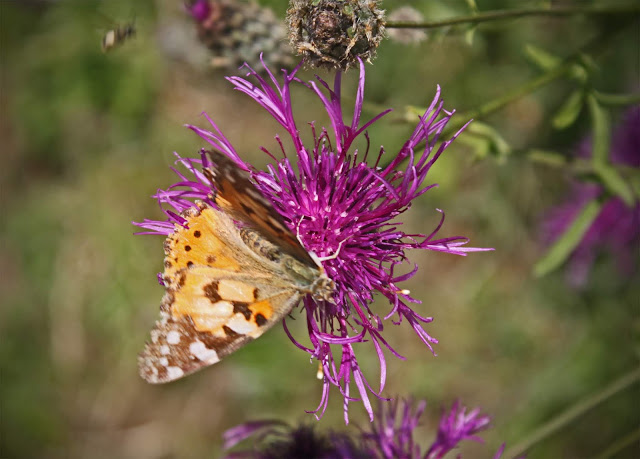 He accumulated a huge collection but later in life had to sell large elements to other museums to balance the books. When he died at the age if 69 in 1937, he gave the property along with its contents to the Nation on the proviso that it becomes part if the National History Museum, a process which called for its own specific act of parliament. 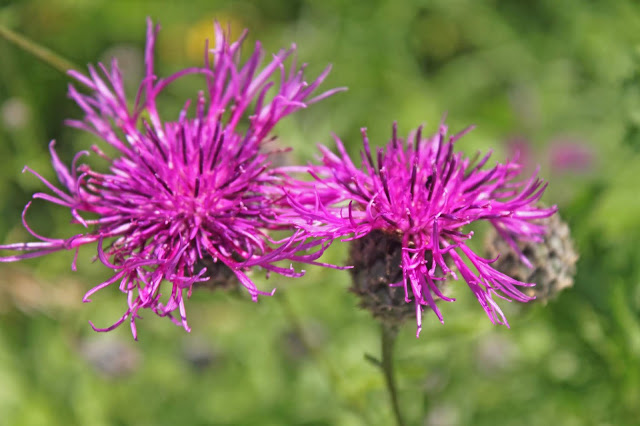 For Helen this was a walk down memory lane and it was a regular destination when her family lived in Hemel Hempstead.

The Museum retains most of its original display cabinets which she remembered, and is something of a time capsule in itself. The main thing which struck me was the amazing diversity within each species on display. You think you recognise an antelope, and then discover there are a dozen sub species..... and its the same with so many species. I think its the first time I have been to the Natural History Museum. 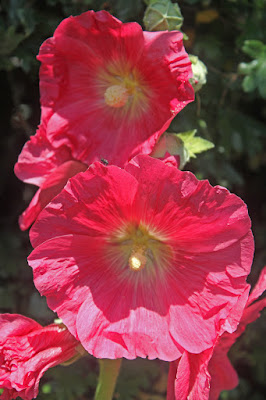 We then paid the market a visit and sticked up on fruit and veg from a stall holder who was very keen to strike a deal to move the last of his stock. 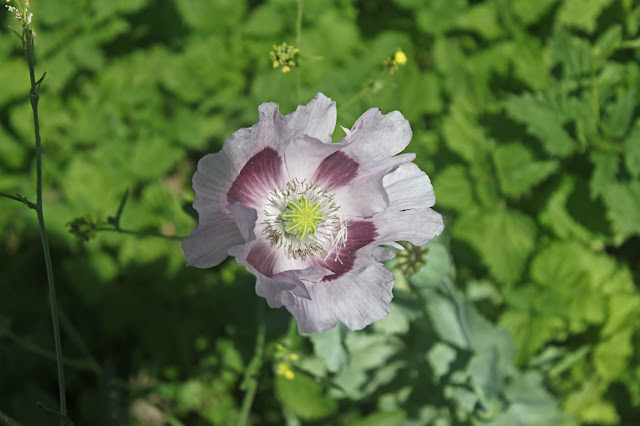 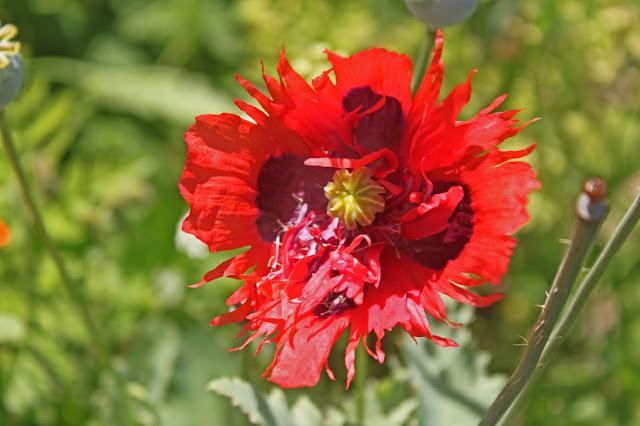 We were tempted by the outdoor performance of As You Like It, which was being performed by the local performing arts school which now occupies the old Rothschild mansion, but were put off by the prospect of another walk there and back. 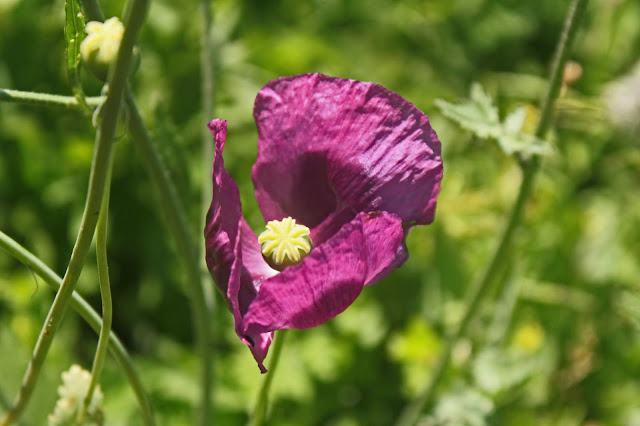 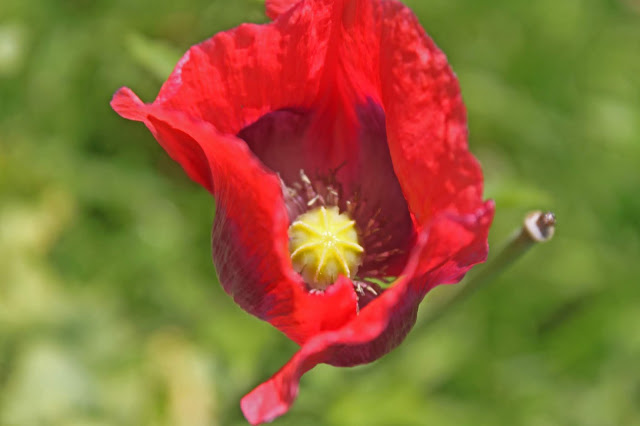 As we wandered back in the heat of the afternoon we discovered a newly built footpath we had missed on the way out and strewn along its margins was a huge range of poppies. 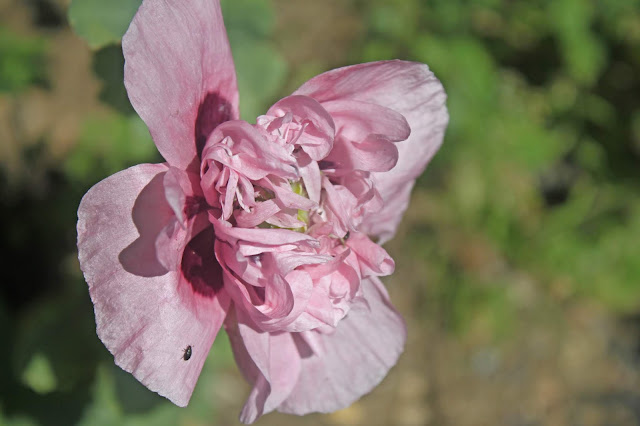 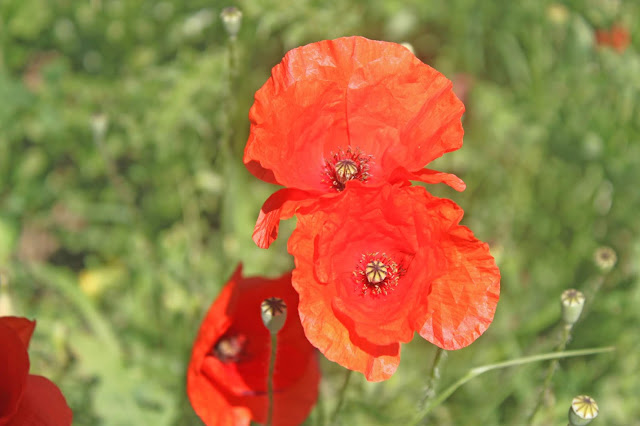 Whilst Tring isn't quite on the canal, its well worth a visit if toy get an opportunity.