The lost miles of the Cannock Extension Canal - Norton Canes

The lost miles of the Cannock Extension Canal part one.
March 2020

With more time on my hands than I expected it seems a good time to transfer some of the archive material I have found for the Canal Hunter series of videos.

I will start with the Cannock Extension Canal which, proved to be a really rich seam.

I gathered the images from all over the internet but my particular thanks go to:

And the Hugh Potter collection.

The Cannock Extension Canal was lost beyond the A5 back in the 1950's when the local coal measures were played out and the line of the canal was subject to massive subsidence.

I was delighted to discover that I could find an image of nearly every bridge along the lost line and between them its possible to undertake a "virtual cruise" 60 years after the event.

In this post I will cover the length from the A5 to the Conduit Colliery in Norton Canes and they can be found as a linked photo stream in the Cannock Extension Canal Part One video.

The following map is taken from Rchard Chester-Brownes "The Other 60 Miles" and will help you see the bridges in sequence. 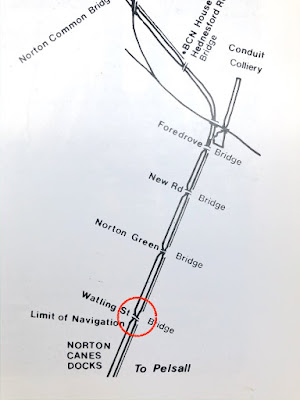 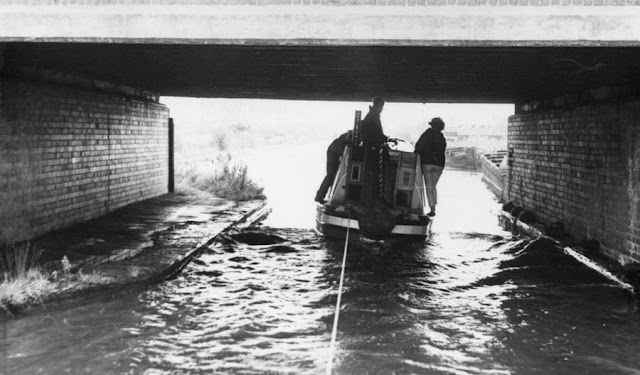 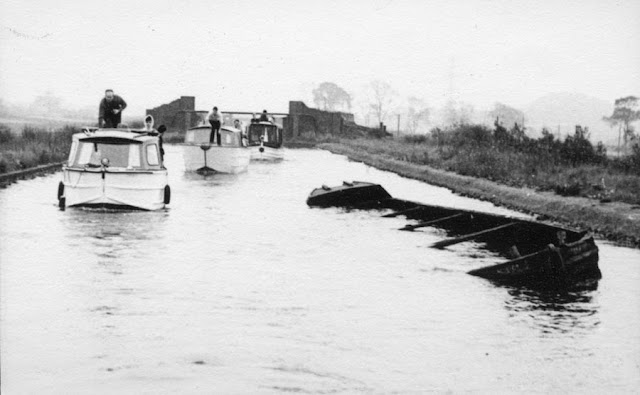 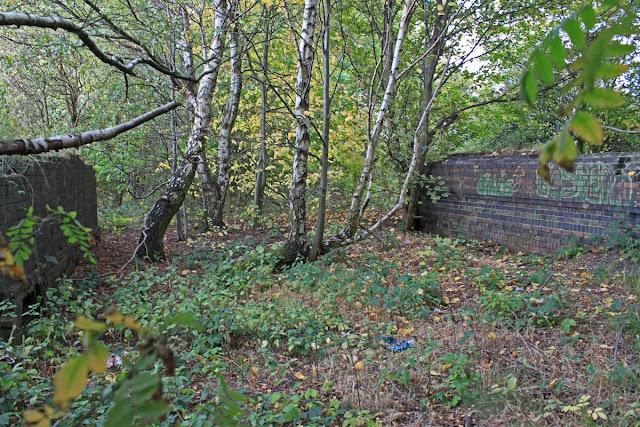 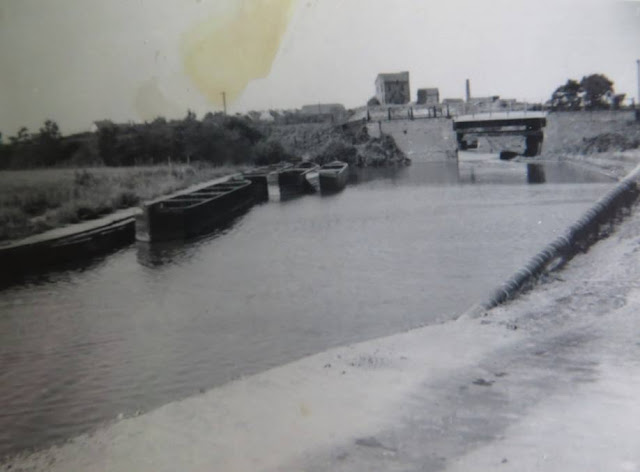 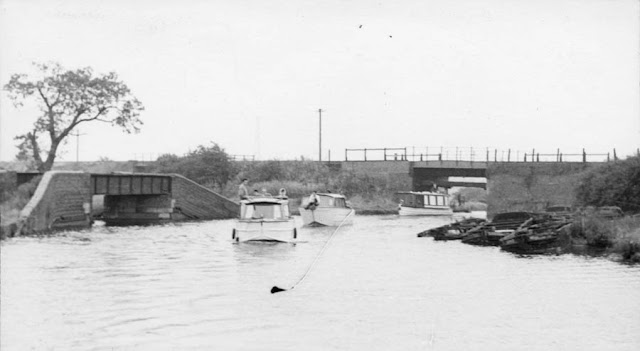 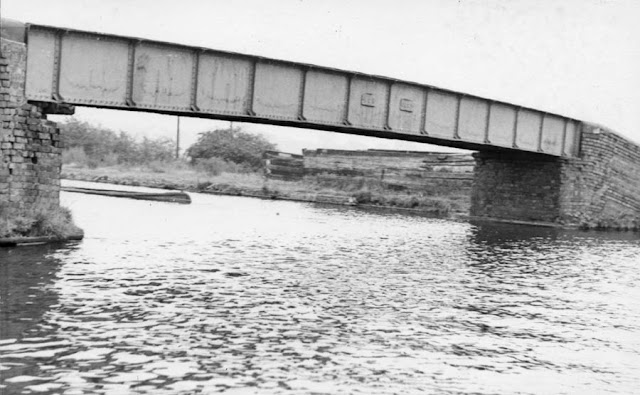 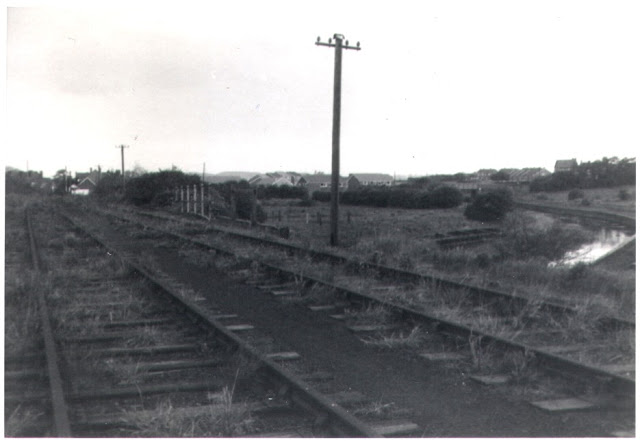 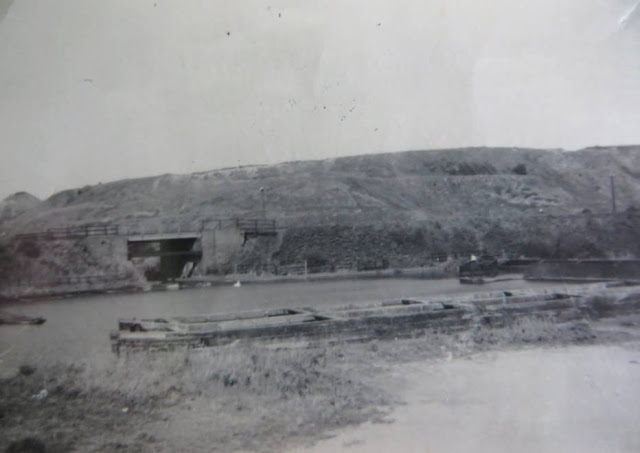 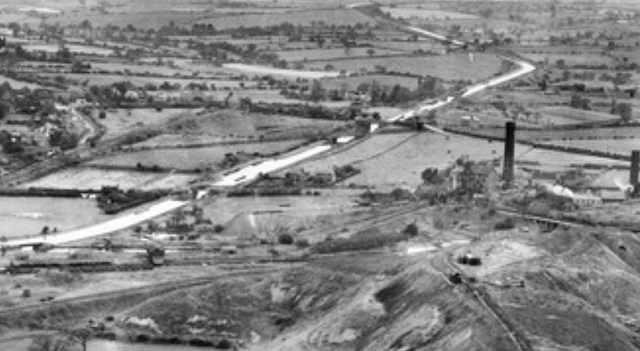 View west from Conduit Colliery spoil heap - where we co next.
Posted by Andy Tidy at 5:55 pm