Whilst the canal through Brownhills is by no means lost, many of the canal side features of the area have disappeared and this post attempts to capture a few of them.

There is much more to the canal in Brownhills than the waterfront beside Tesco. Backing up towards Pelsall there was the mighty surge stack, part of the Black Country's water supply system from Lichfield, then there was the railway interchange and the Gasworks before turning the corner into the Anglesey Branch which led to Norton Pools (Chasewater Reservoir), the main water reserve for the BCN as a whole.

The tangle of canals almost surrounded this mining town and fully justifies a page of its own. 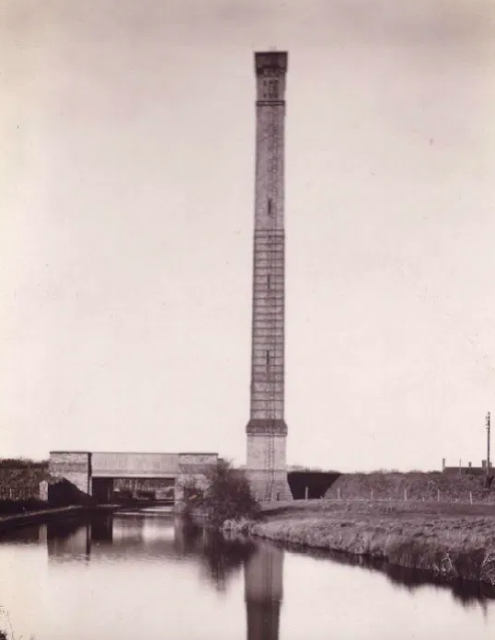 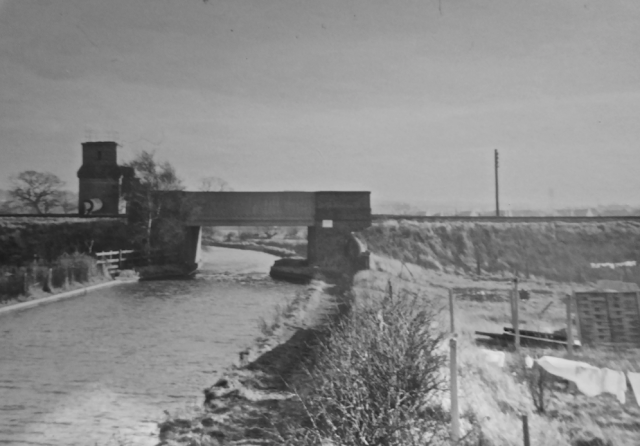 The remains of the Surge Stack 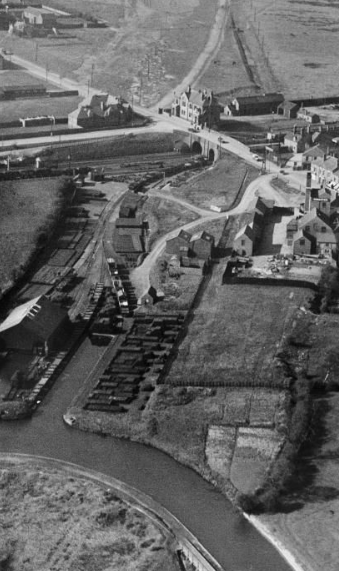 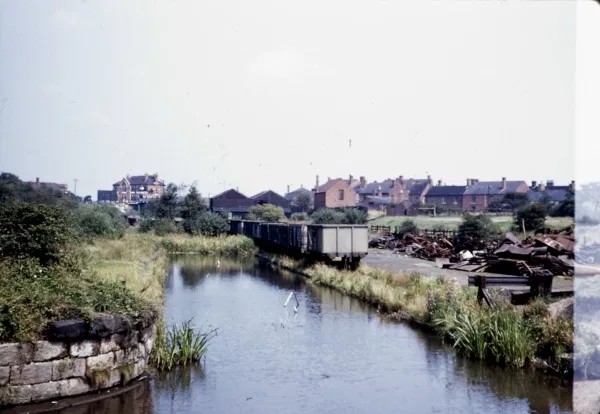 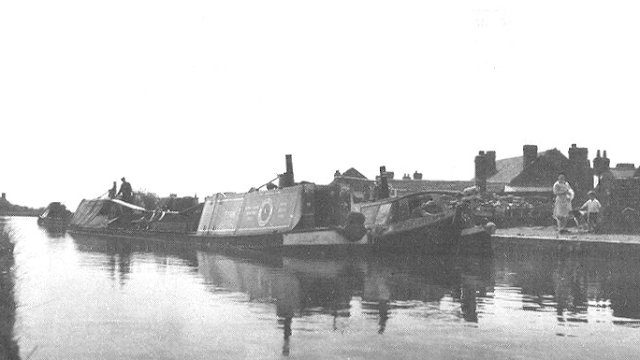 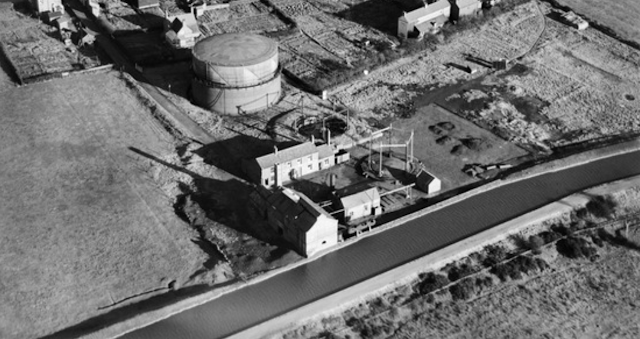 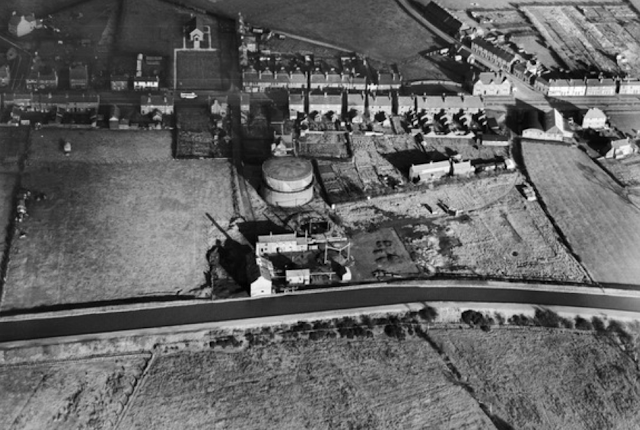 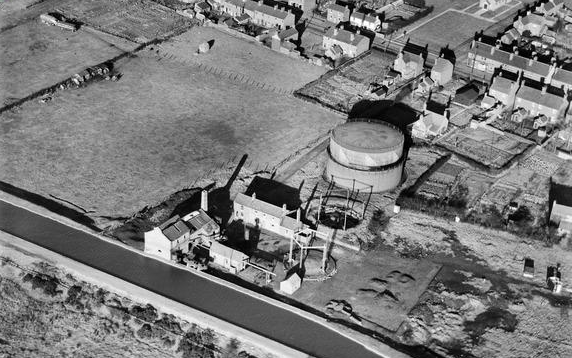 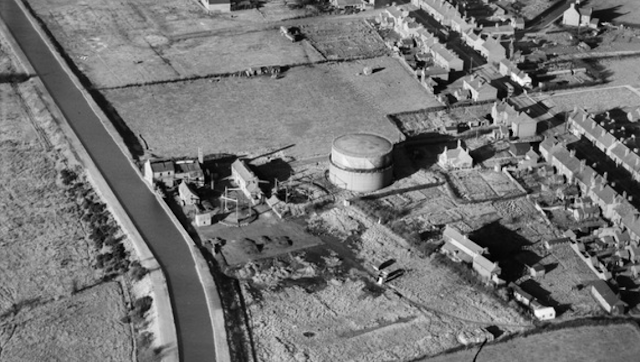 Brownhills Gasworks from above 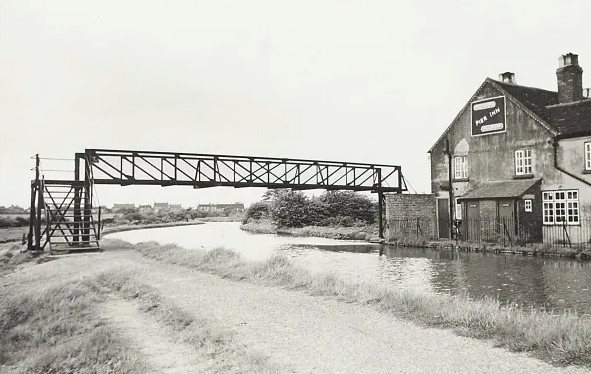 The old footbridge between Brownhills and Clayhanger Common