Wild Side came of age this weekend, as we returned to the site of our first proper canal festival of 2012. 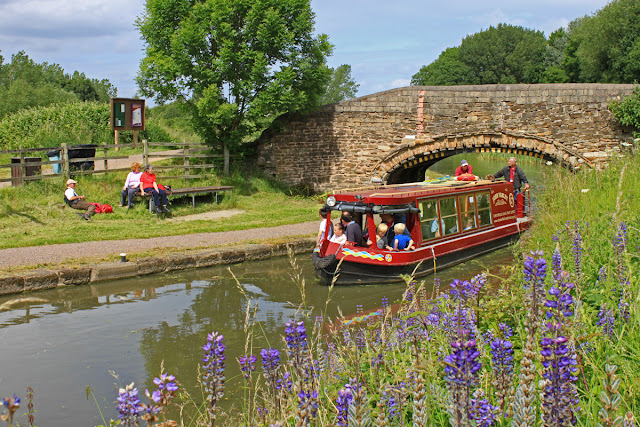 Maybe its the local geography but on both occasions the wind has blown strongly over the Staveley Basin site, but this year there was no rain and the temperatures were much higher bringing in the crowds. Last year's winds strained our cheapo Tesco gazebo which finally bit the dust at Pelsall, so this was the first outing of a shiny new heavy duty replacement, one which should provide sterling service for several years to come. 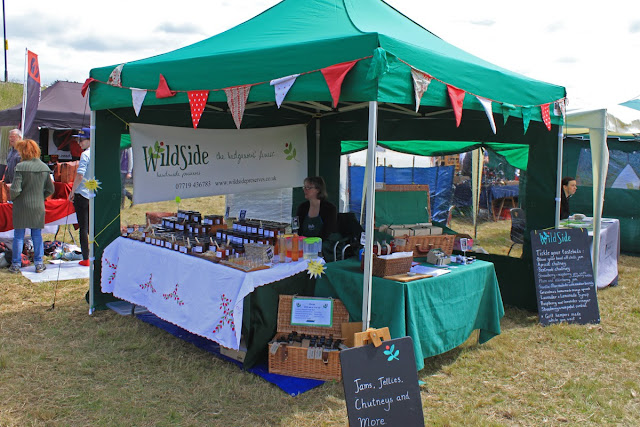 Wild Side in its new gazebo.

The atmosphere of Chesterfield is different to most canal festivals, mainly attributable to the absence of boats and the limited number of boaters. This is due to the fact that it is a restoration project on a disconnected section of canal, and the festival is all about giving a positive experience to the local people of Staveley, as well as making a much needed bob or two for the hyper active local canal society. 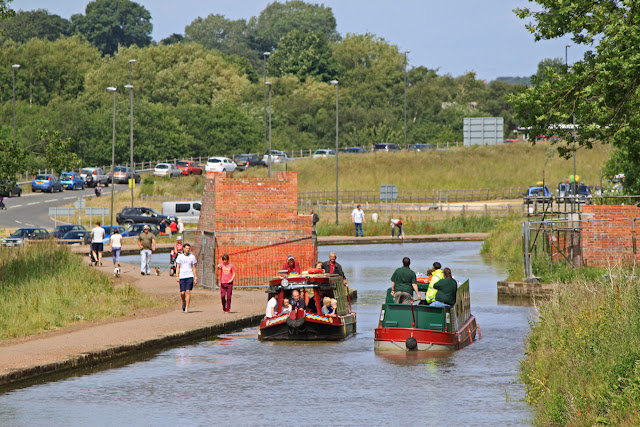 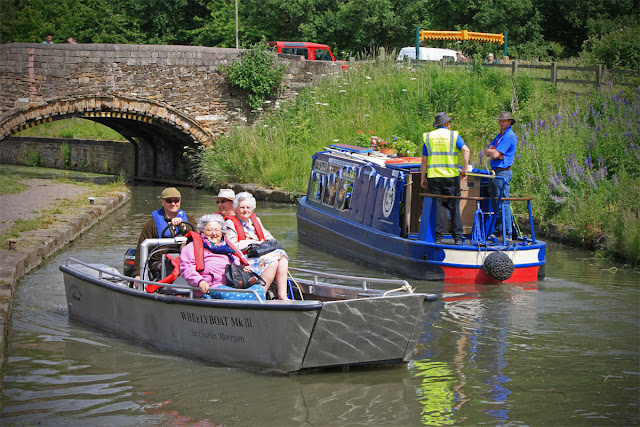 Boats bustle to and fro on the Chesterfield Canal

Like most restoration societies, their role is a mixture of public relations, facilitator for redevelopment projects and in a small way as a constructor. All three elements were at work over the weekend. 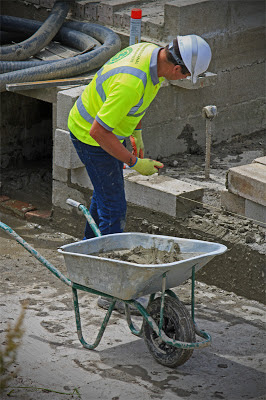 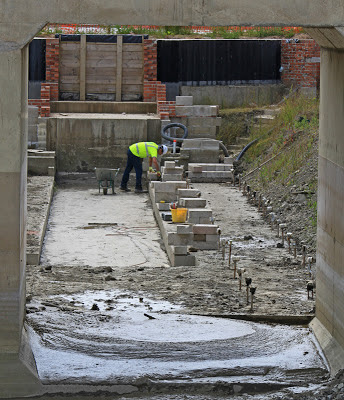 Perhaps the element which captured my imagination the most was the little band of volunteers who were laying the first concrete blocks of what will become the side walls of Staveley Lock, gateway to the next stretch of canal to be restored. Of course, this small working party attracted little attention but it does underline exactly what the Chesterfield Canal Society is all about. 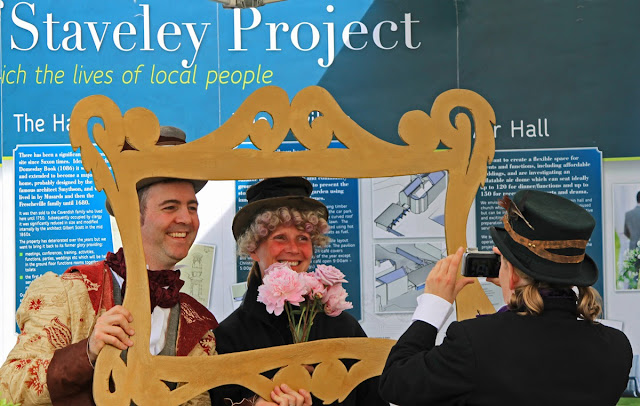 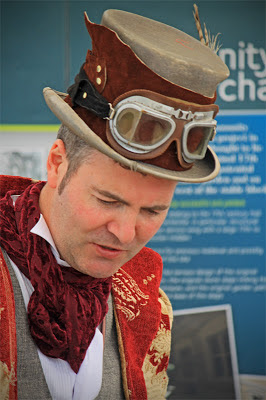 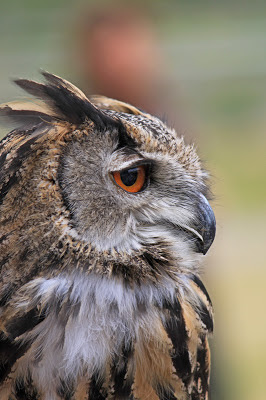 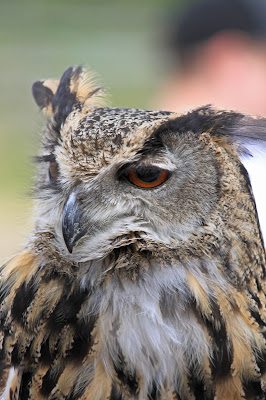 As usual, I didn't get to see the bulk of the festival on account of our preserve selling activity. However, the elements we saw were well organised and entertaining. The main marquee was right next to us so we were able to enjoy all the bands, even if we couldn't actually see them! 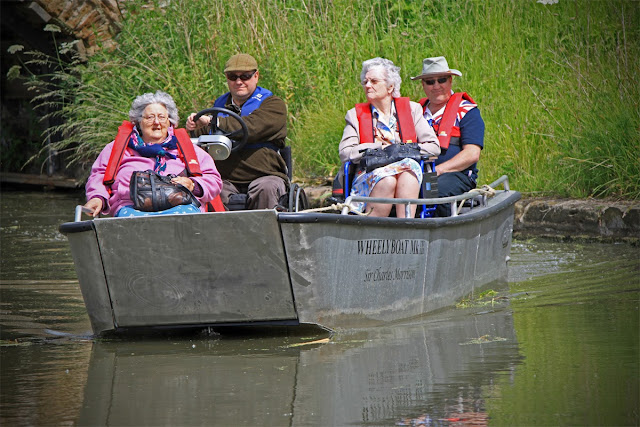 A great wheelchair friendly trip boat brought in from Sussex

Our visits to Staveley are always combined with a visit to stay with some friends who plied us with excellent ale and an equally excellent home made curry so all in all it was a great event. My best guess is that attendance was up about 70% on last year which must encourage the organisers.

Maybe not the biggest canal festival on the calendar, but one of our favourites.