From my last post you wouldn't think that this event is about boats! Actually its all about Pelsall really, but the boats are certainly the stars of the show. 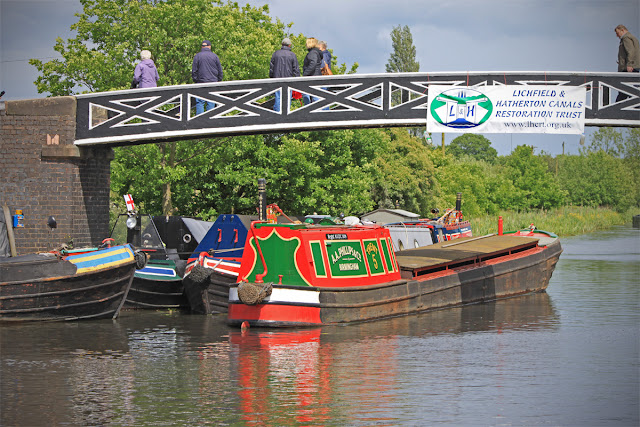 
The weather was kinder on Sunday and the crowds arrived but, as usual at such events, Sunday is a day out and trade is never as brisk. The lower winds allowed us to present our best ever stall, in my opinion. Bunting was added and an extra table used to create a three sided stall for an impressive display. 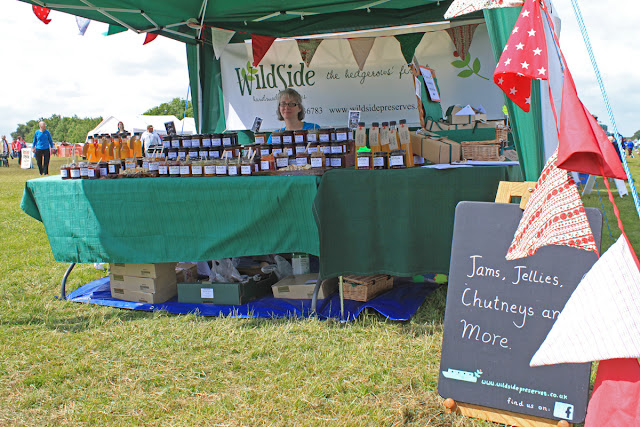 It was also a day to catch up with friends and contacts and, of course, a day to photograph a few boats. 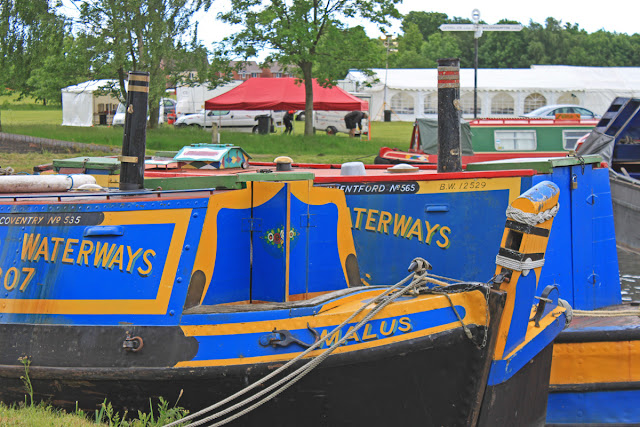 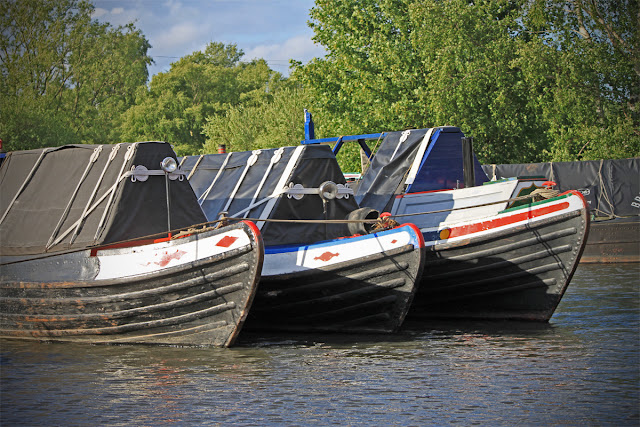 All this sociability was lubricated with copious quantities of ale from Ma Pardoes and having sampled the range extensively I have settled on Bumblehole as my favourite (but can be persuaded to quaff Entire or Black Swan if called on to do so). 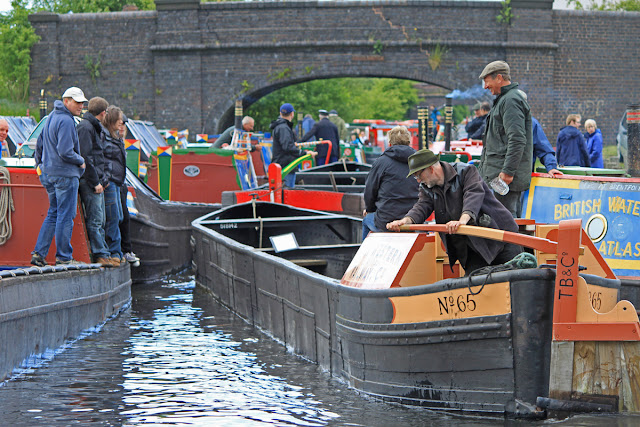 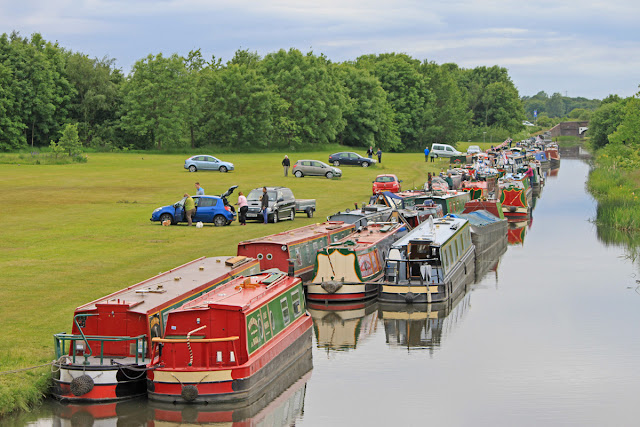 And so the festival came to its conclusion at 4.00pm with the site effectively clear by 6.00pm - very impressive. It just left us with a quiet evening to reflect on a great event and wander round the old industrial site savoring the atmosphere unique to this location. 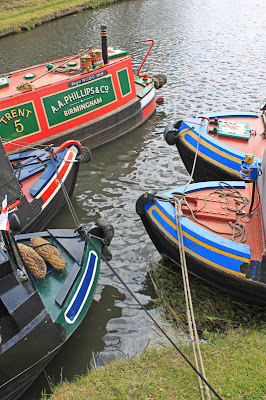 Out with a bow, or four.

Well done BCNS and all who contributed to the success of the festival.
Posted by Andy Tidy at 6:00 am