Narrowboat Clematis has become something of a celebrity, starring in series five of Peaky Blinders cunningly disguised as January. As such she had pride of place at this years Alvecote Historic Boat Gathering. 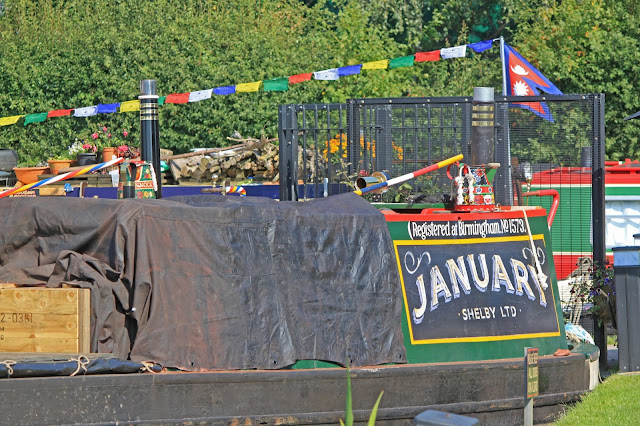 On Monday afternoon January quietly slipped away, only to reappear fully laden with the Shelby clan. They stormed the Samual Barlow claiming it as their own, presumably preferring a slightly more rural headquarters to their usual haunt in Satley's The Garrison.

Placing myself at huge risk I managed to grab these photos of them in action, before they slunk away. 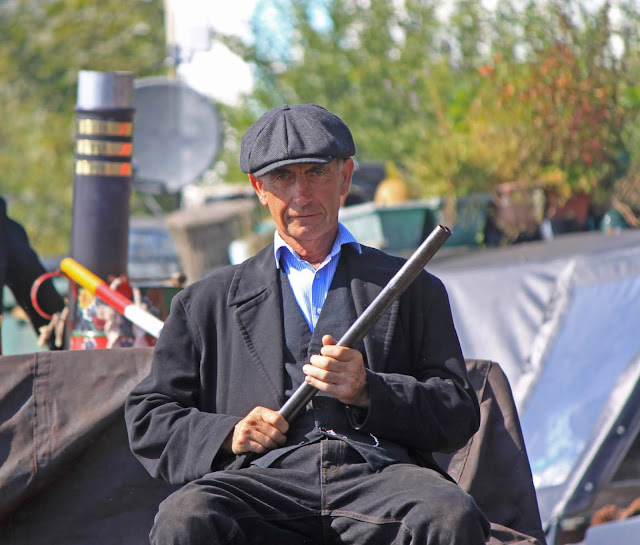 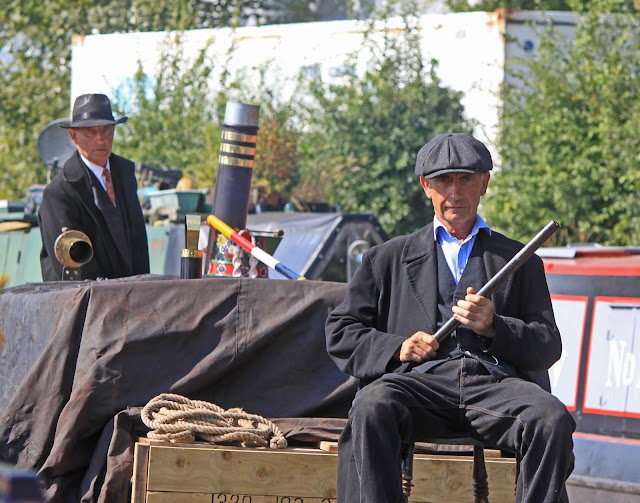 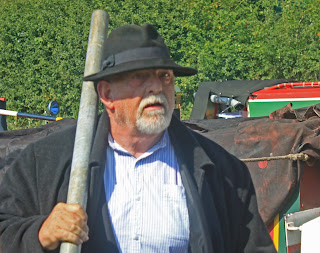 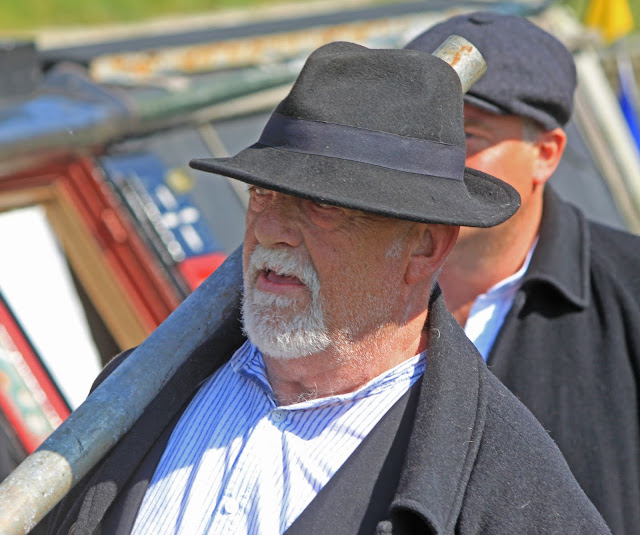 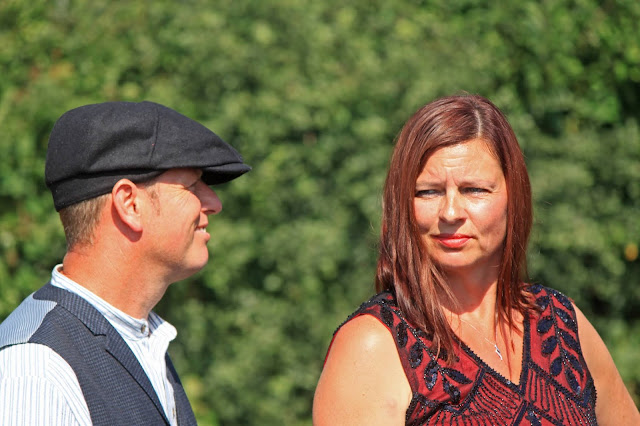 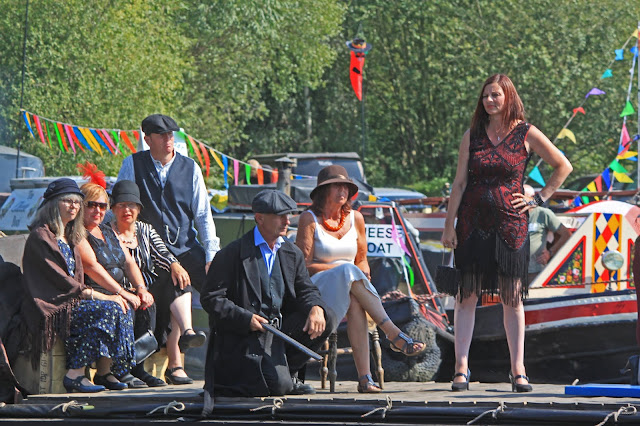 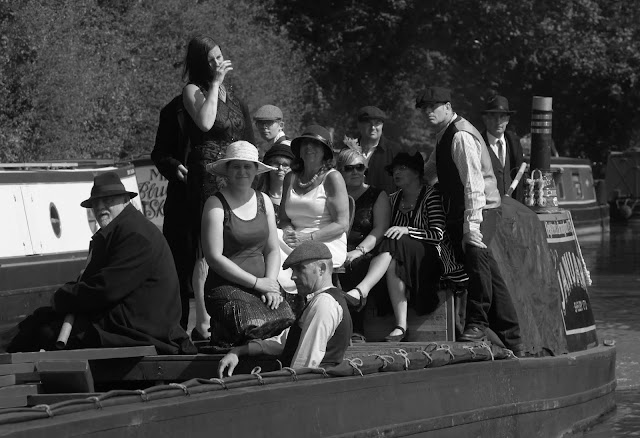 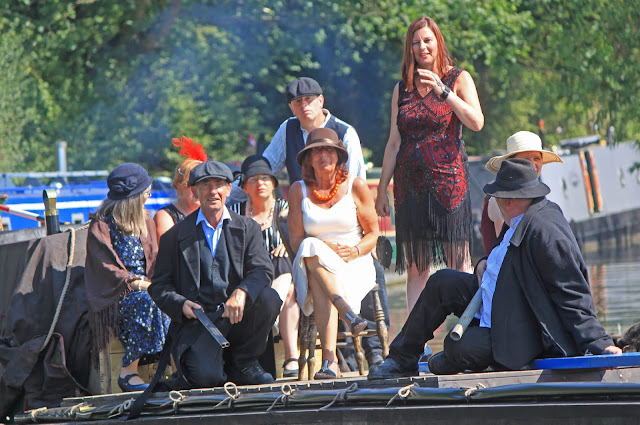 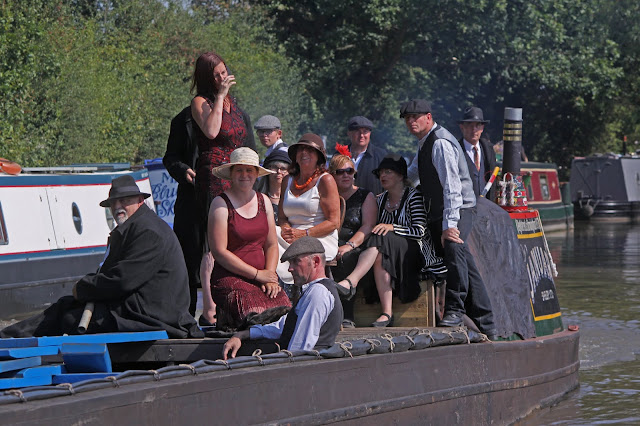 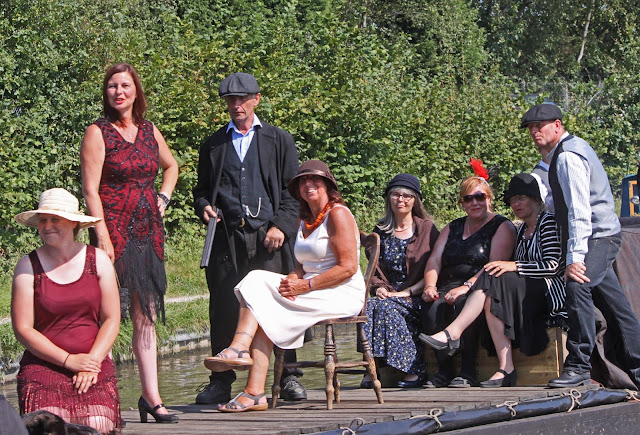 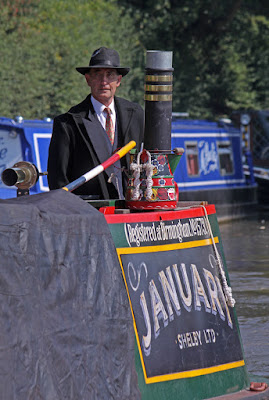 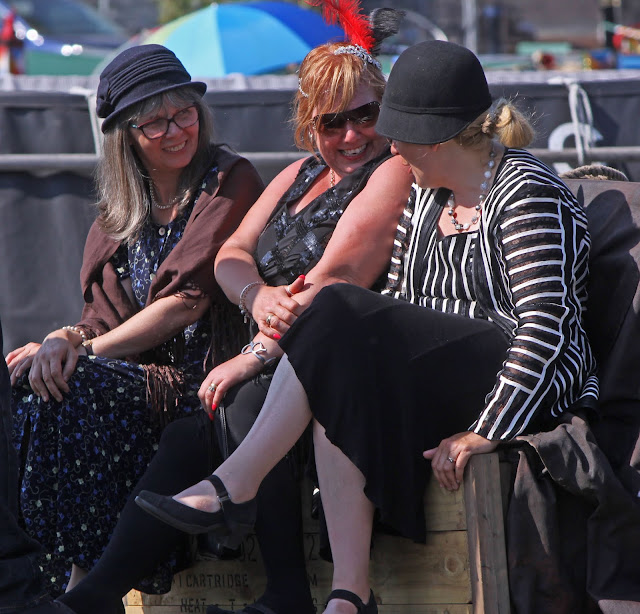 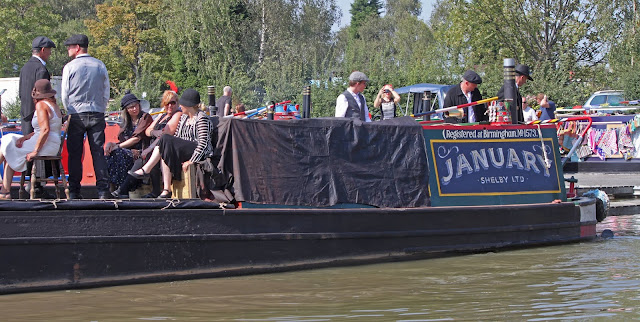 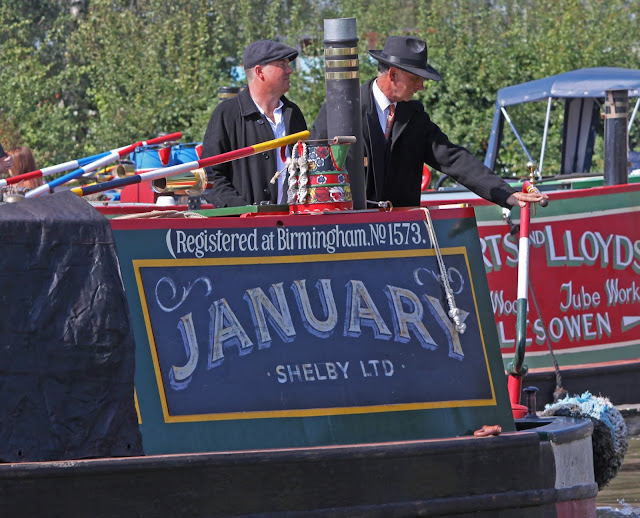 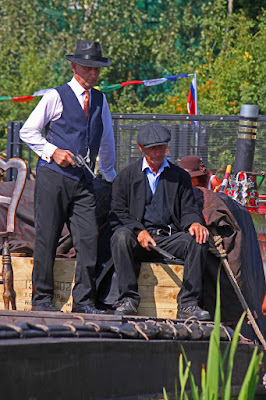 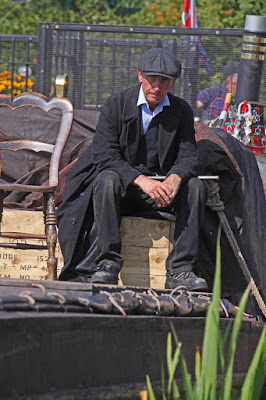 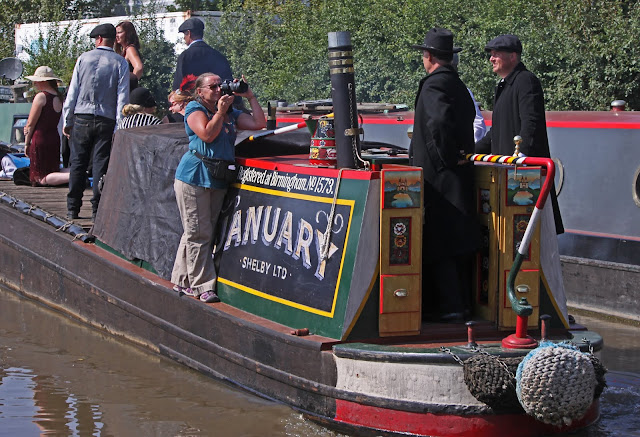 Email ThisBlogThis!Share to TwitterShare to FacebookShare to Pinterest
Labels: Coventry