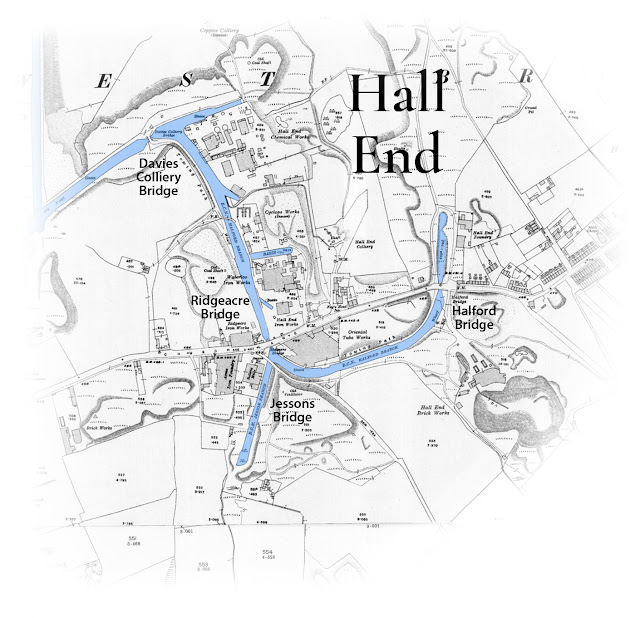 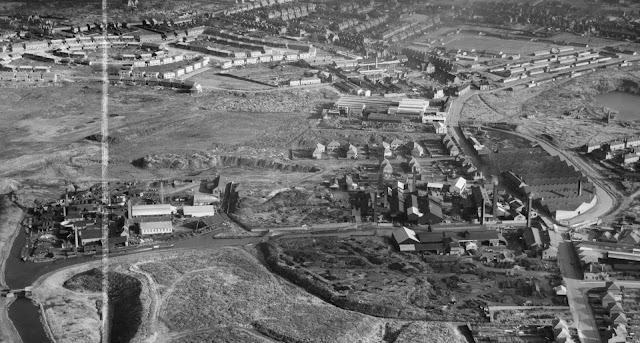 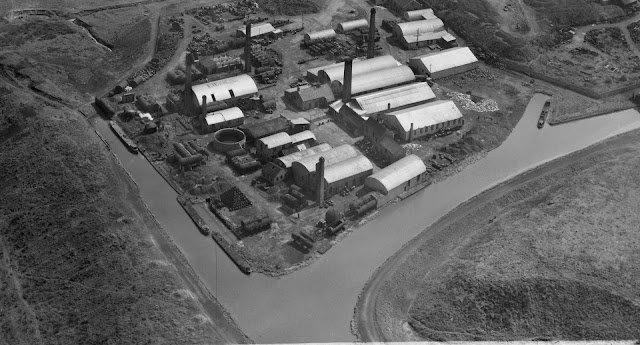 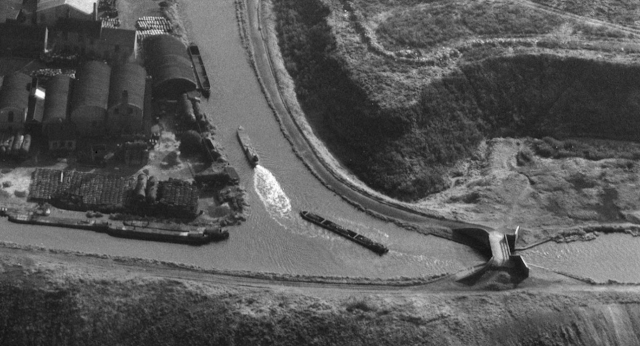 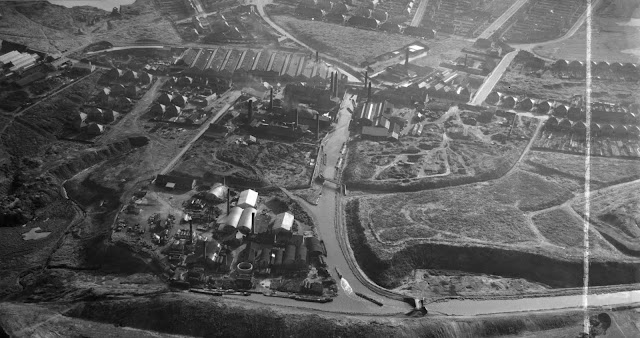 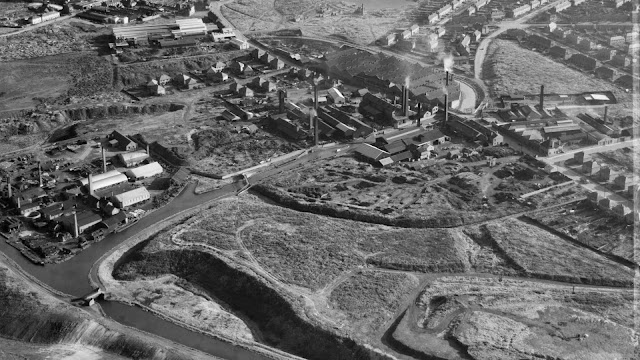 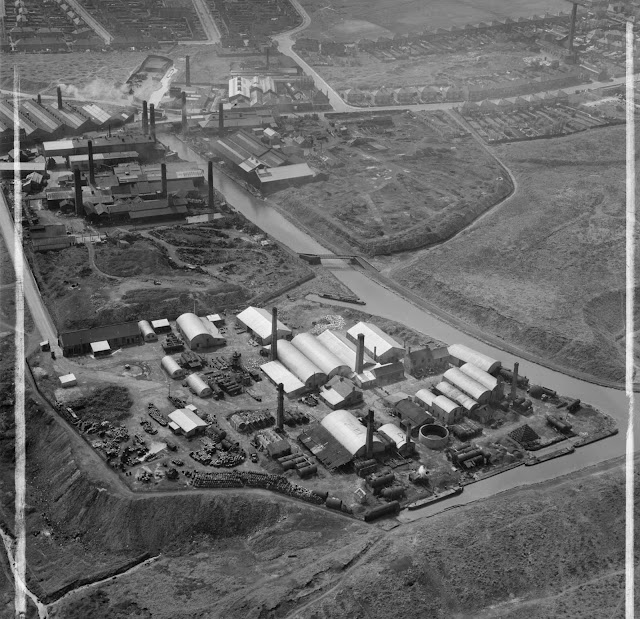 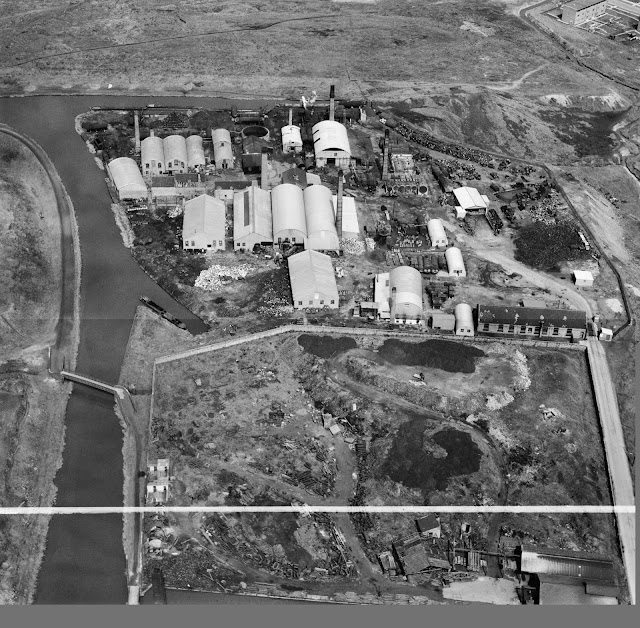 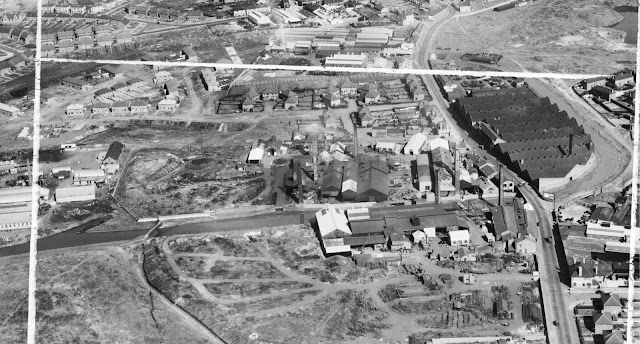 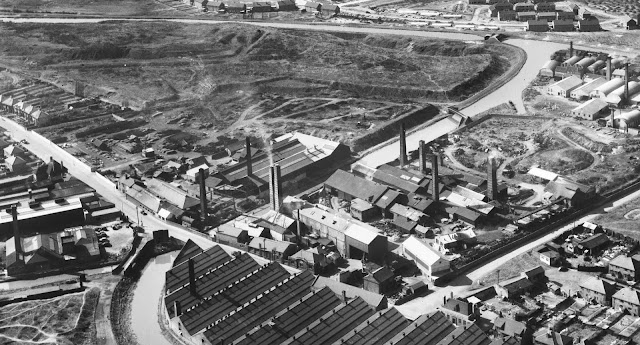 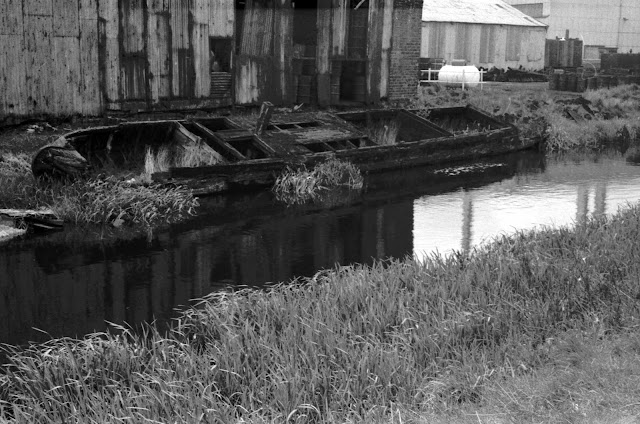 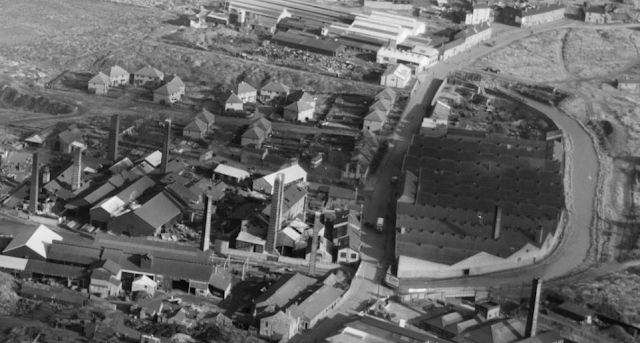 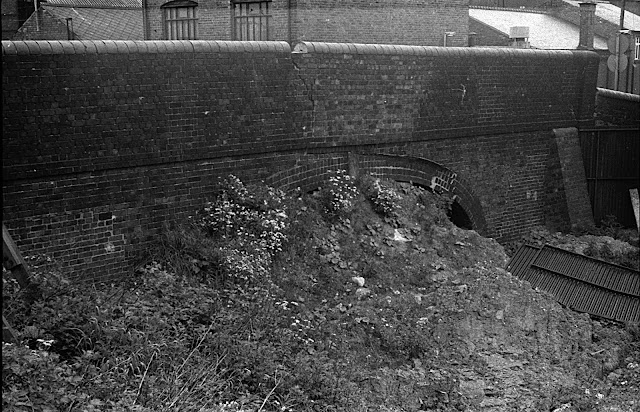 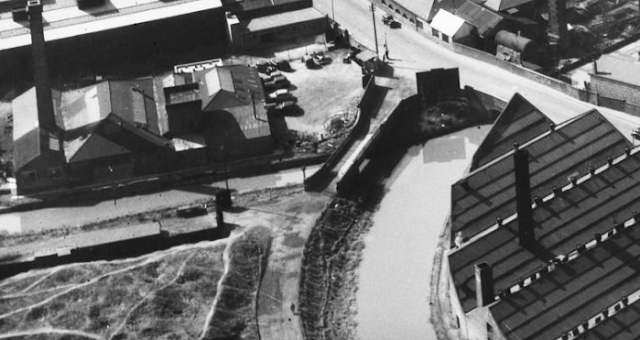 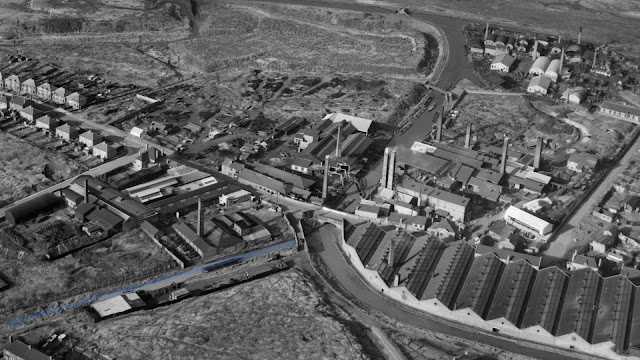 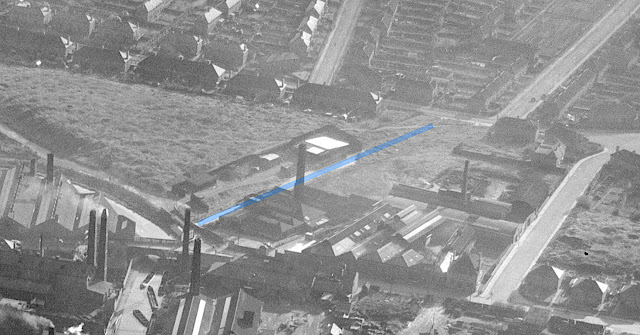 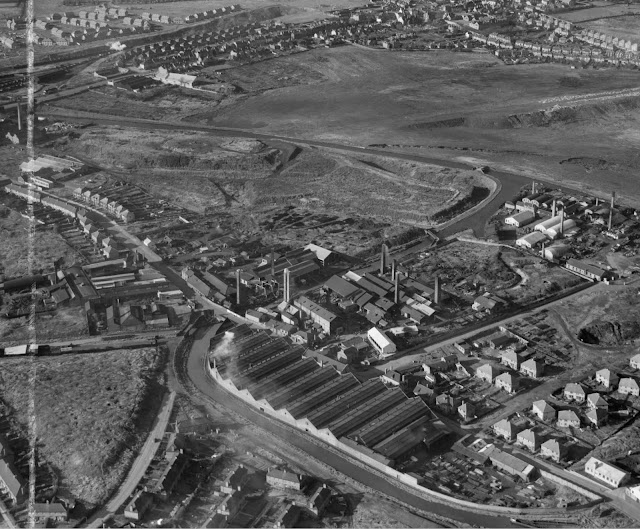 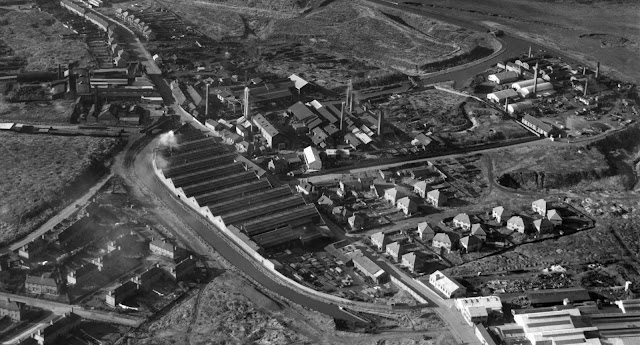 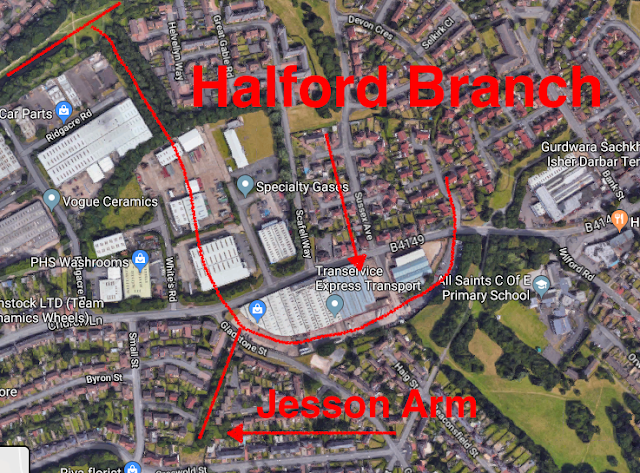 Andy,
From Michael, Liam's Dad. The aerial image titled Halford Branch where Church Lane crosses the branch over 2 bridges. A bus is shown. This is probably the West Bromwich Corporation No 29. I used this bus to go to school in the late '50's/early '60's. The bridge was next to Johnson's Iron & Steel, the red hot ingots & girders rolled were visible from the bus as they rolled off the mill.

Hi Michael - what a lovely recollection. I think you can guess what I have been up to during the lockdown....Hope you are well.