Bancroft on a Bank Holiday

Bancroft on a Bank Holiday
August 2017 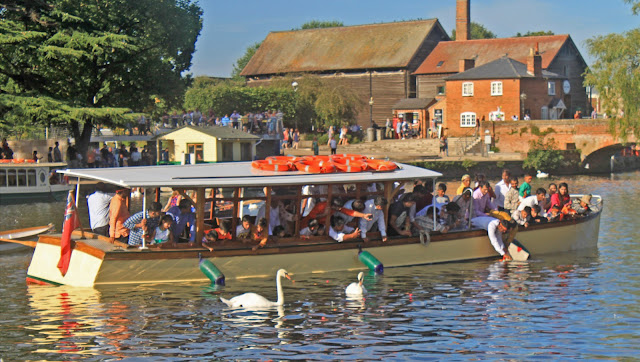 Bancroft Basin in Stratford upon Avon is something of a goldfish bowl at the best of times and a hot and sunny August Bank Holiday was only ever going to be heaving. 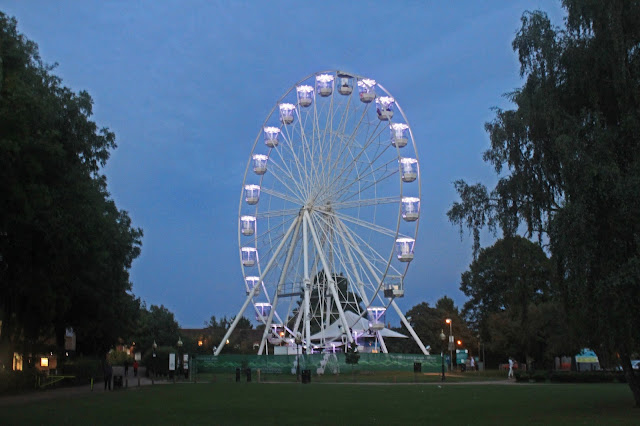 We arrived on Friday afternoon and settled into the linear spot just by the entrance. We set out the menu board and and the bell was soon ringing with locals keen to buy our wares. But then Saturday dawned with thousands of tourists milling round and no sales - not a single solitary jar was sold. Not that we minded too much because we had two batches of Yellow Plum and Orange Jam to make and three batches of Chocolate Pear Jam to be prepared. 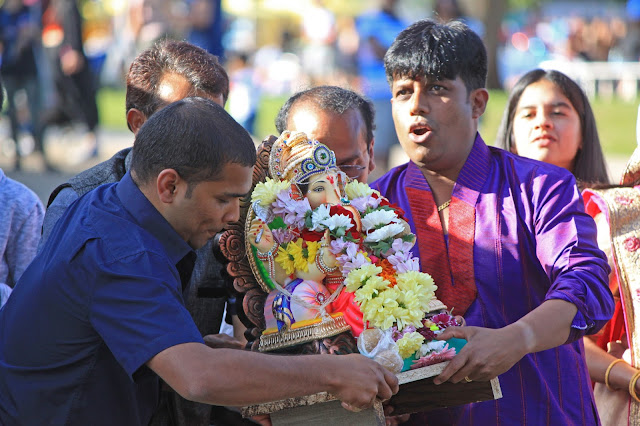 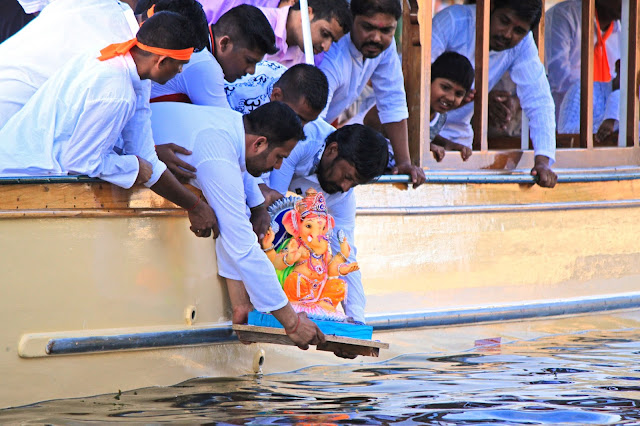 We have never really enjoyed Bancroft moorings and on Friday night a drunken couple decided to have a domestic at top volume right round the basin. This led to a rubbish night and with the Sunday market being set up in the early hours of the next night we decided to can the trading and move out onto the river for a couple of nights - so what if it costs £20. We consoled ourselves with a nice meal in the Dirty Duck opposite the theatre. 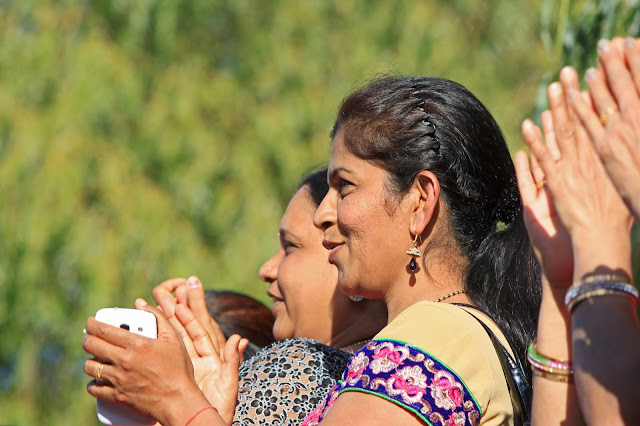 This proved a good decision as the riverfront offered some shade and a bit more privacy. We paid the parish church a visit in the morning and heard about Lydia's conversion, the first in Europe. Its a big and traditional church (which contains Shakespeare's Tomb) and we were made very welcome - but I did regret my rather informal Weird Fish tee shirt. 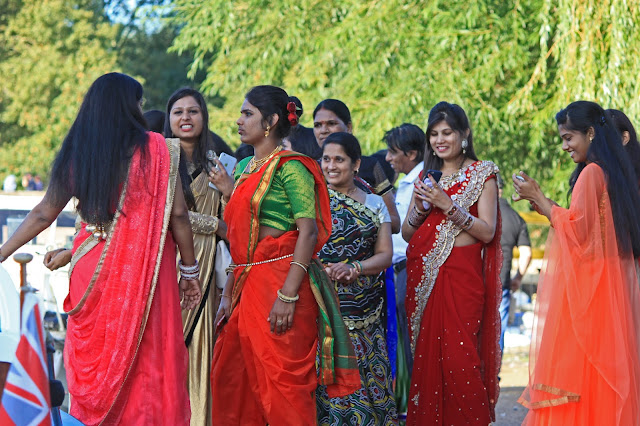 We spent the afternoon making the 40 jars of Pear and Chocolate Jam, a product we last made with pears from the same tree when we visited in August 2015. 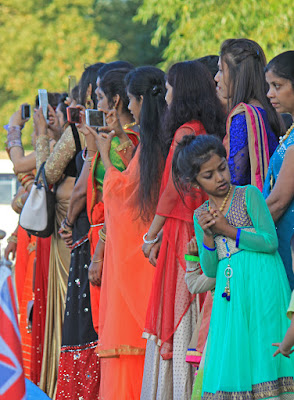 As the afternoon drew to a close and the crowds thinned we were treated to religeous spectacle of a very different hue - A Hindu festival of Ganesh Chaturthi, the elephant headed deity. A procession of trip boats arrived, stopped beside our boat and a series of flower covered statues were dropped into the river to the accompaniment of much cheering and chanting. The boats were crowded and so was the bank, with dozens of ladies on the most beautiful saris cheering the event on. The riot of colour was a photographers paradise.
Posted by Andy Tidy at 6:00 am