John Jackson has a lot to answer for. With the end of heatwave imminent I have been pondering its origins and whilst there is much speculation about global warming, ice melt and altered jet streams, my personal conclusion is that's its all John's fault. 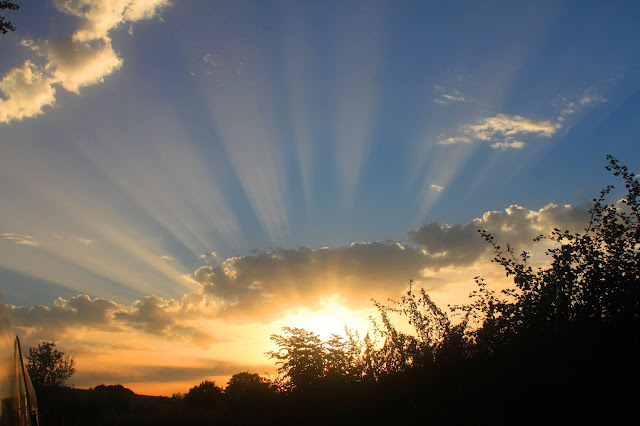 I distinctly remember buying two sacks of smokeless coal from him when Roach passed through the Droitwich Festival and observing that if I bought them I would almost certainly guarantee a summer long heatwave. Oh how I wish I had limited my purchase to one bag because it would have almost certainly resulted in a much more temperate summer. Better still, no coal at all and I could have had some value from my wet weather gear. He is, without question, the meteorological Jonah of the Midlands.

That said, the Met Office is suggesting that today is the last day of hot weather and from tomorrow normal service will be resumed with temperatures returning to the low 20s. Bring it on because I am getting fed up with creeping from one tree to another. 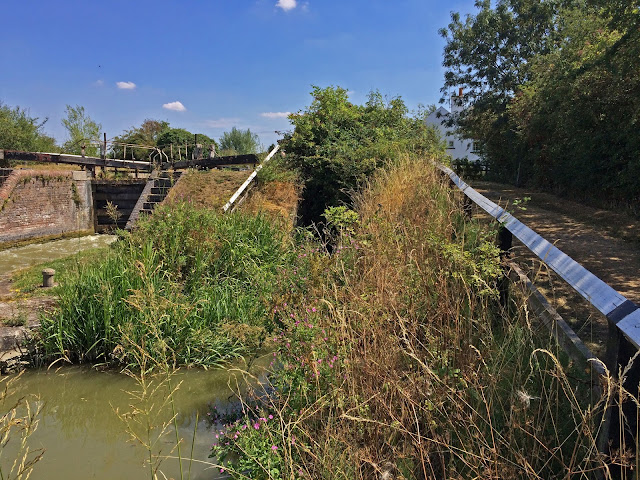 Remains of the narrow lock at Slapton

With 10 days to cover the 36 miles to Blisworth there is really no hurry, so we are taking our time. We flirted with the idea of visiting All Saints Church in Marsworth in Sunday morning but the idea of getting there for an 8.00am start didn't really appeal. Instead we set off down the Canal with the aim of mooring in a nice shade spot mid way down the Seabrook flight of locks. Much to my annoyance someone else had the same idea, so we carried on, teaming up with a Sea Otter on the understanding we would stop for shade whenever we could find it. In the event there were no shady options, so we stayed together all the way to Slapton Lock and its associated water point. 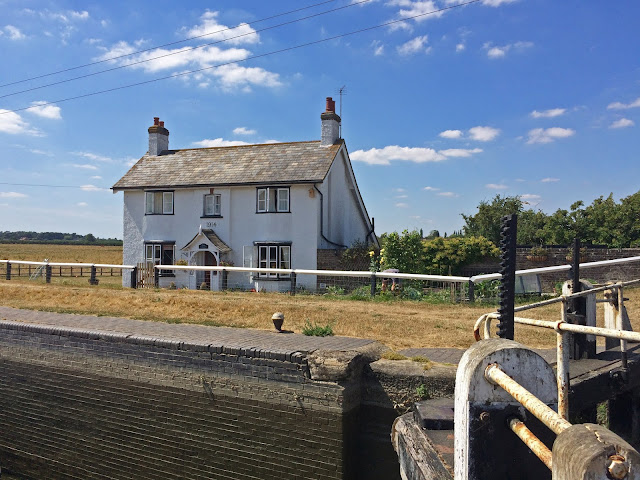 With the afternoon really hotting up we found a suitable tree below Slapton Lock and settled in for the day, waiting out the heat. 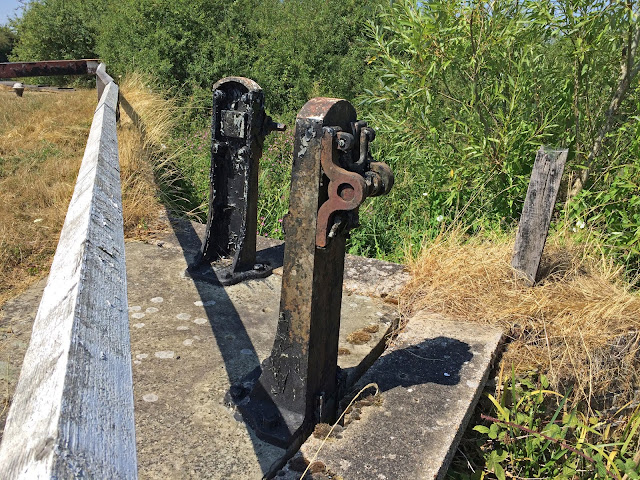 Abandoned side poinds - maybe worth getting them back in service?

There were few boat movements after we moored but as dusk approached there was something of a flurry and one showed huge enthusiasm for the butty and our produce, promising to return. Now if I has a pound for every time someone says they will come back I would be a rich man so I hold such announcements very lightly and it was no surprise when darkness fell and the till remained untroubled. I did hear muttered voices outside at about 10.30 but as we were getting ready for bed and the butty was in darkness I decided we were definitely closed for the night! 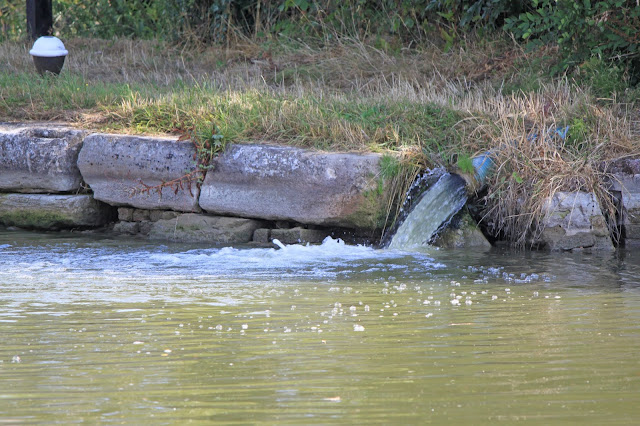 Monday's forecast was sunny and hot (again) peaking at 30C so we upped sticks at 8.00 and headed in to Linslade, arriving at 10.30 and found a shopping mooring waiting for us.  As I loitered about the boats in the shrinking pool of shade I sold a few packs of duck food when a breathless cyclist appeared - it was the chap from the boat last night who had cycled in to work and was hoping he would find us having tracked our progress from moored boats along the way. I figured a jar or three, but the order just kept growing and he left weighed down with a dozen jars.

We didn't go far after Linslade, dropping through Leyton Lock in the noonday heat and going past the Globe to the loop at Old Linslade, where the canal twists away from the railway and the stand of willow trees offer shade right through the day. As we were travelling Ryan (the jam enthusiast) contacted us to see if he could get some more, particularly the new Lemon and Lavender Marmalade if we got the labels on. You don't turn down business so we agreed to meet. It seems he was sharing the jam around at work and with every text the order grew till the final list reached a record breaking 24 jars!

And so here we sit at Old Linslade in Tuesday, dappled sun filtering through the trees waiting for the heat to break. The breeze has picked up and its clear that there are changes afoot in the sky so maybe, just maybe, it will be cool enough to get the preserving pans out and start making some more jam.

Not the Slapton Lock Cottage. The Slapton cottage has a 'for sale' board outside and the garden is enclosed by plants bot ways alongside the towpath. It also has a herb garden near the lock and a seat.