We are indebted to Hugh Potter for his 1974 collection photos of the one mile Dixon Branch, captured in its dying days before the whole area was redeveloped. 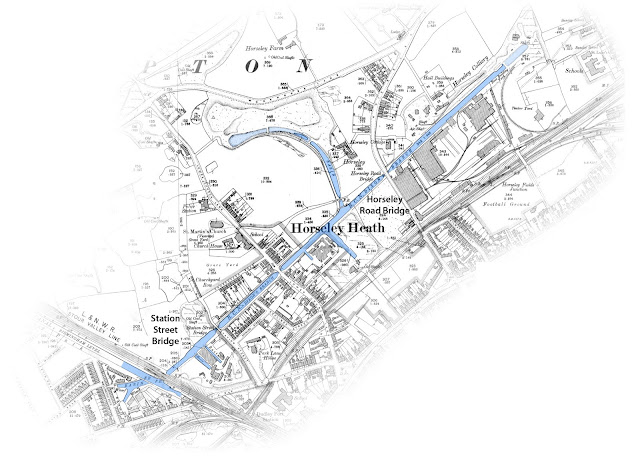 
The branch was built in the 1820's and had one significant branch known as the Horsley Colliery Arm, which was itself abandoned in the 1880's having supplied coal to the Horsley Ironworks who relocated to this site from one closer to Tipton. The residual section was closed sometime between the 1950's and 1965, and these are the only images I have come across featuring this reclusive backwater of the BCN. 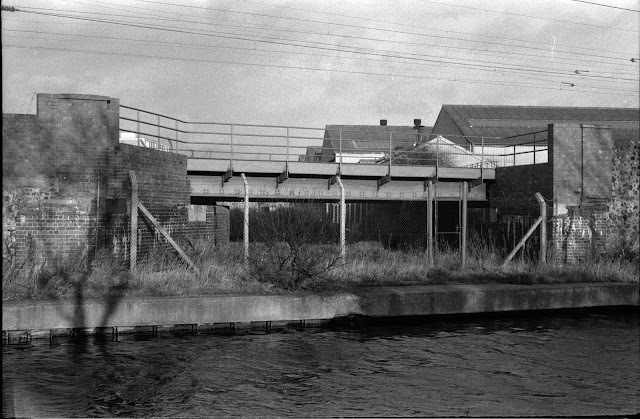 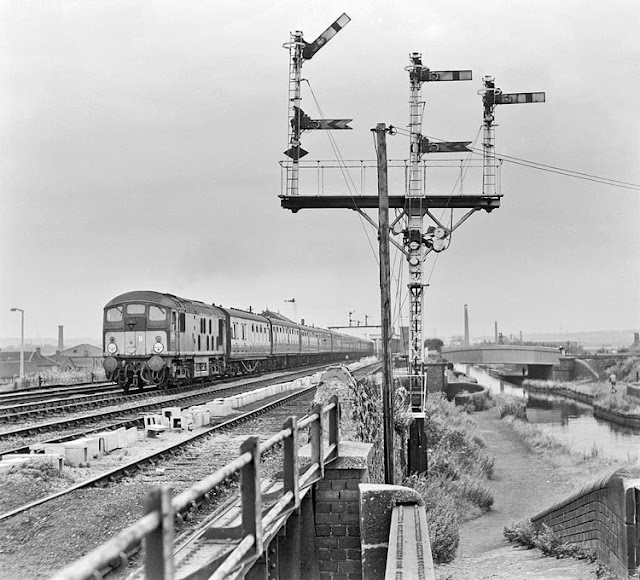 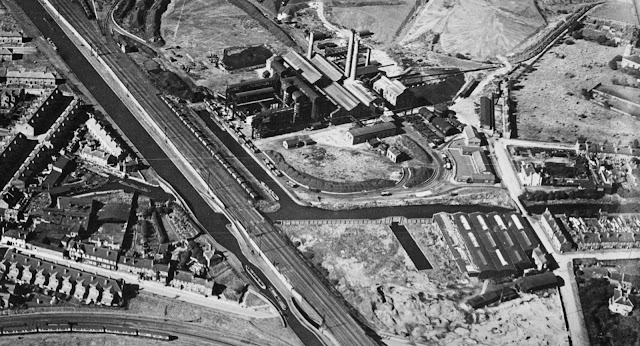 Dixon Junction for the air 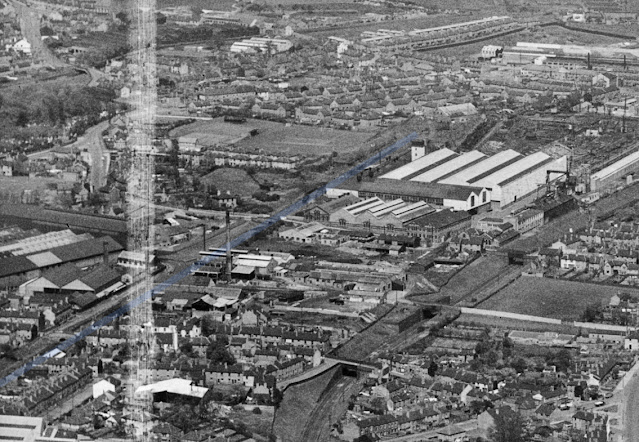 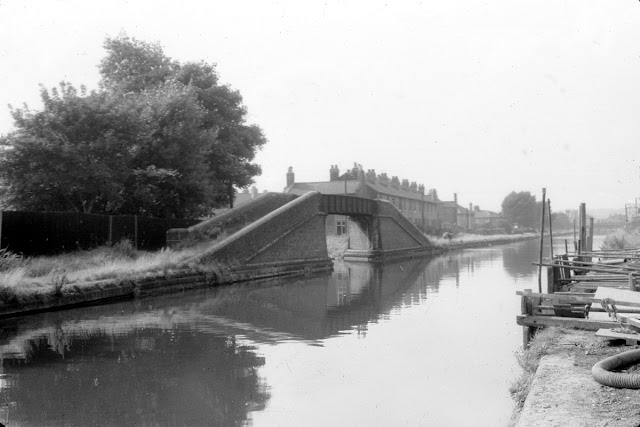 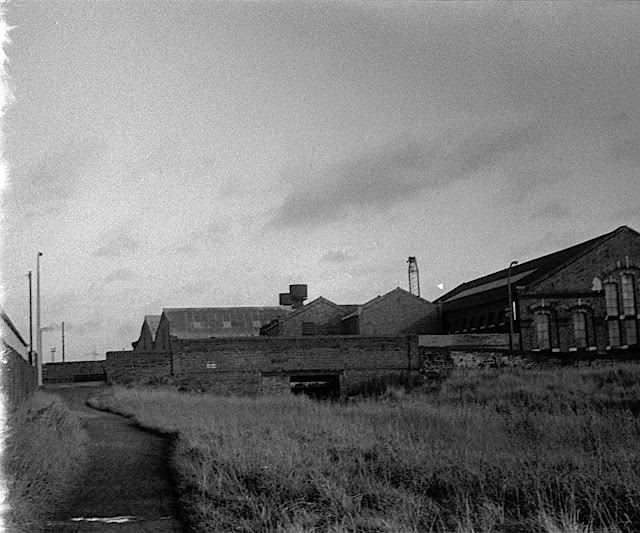 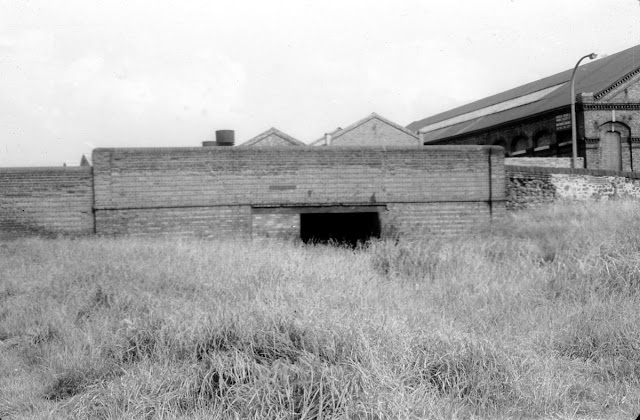 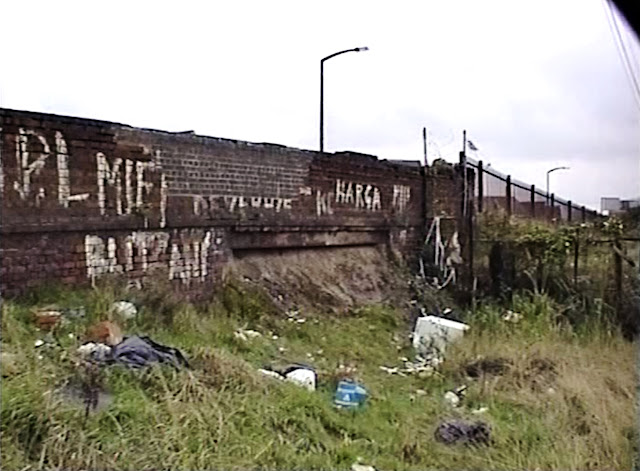 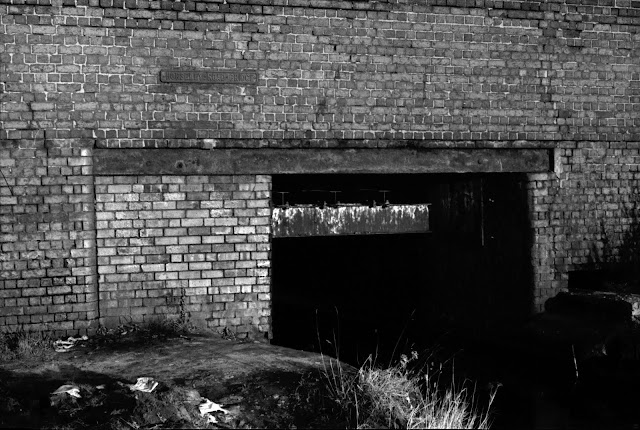 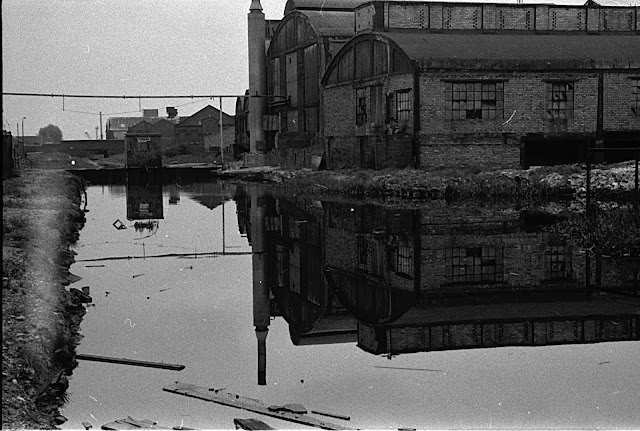 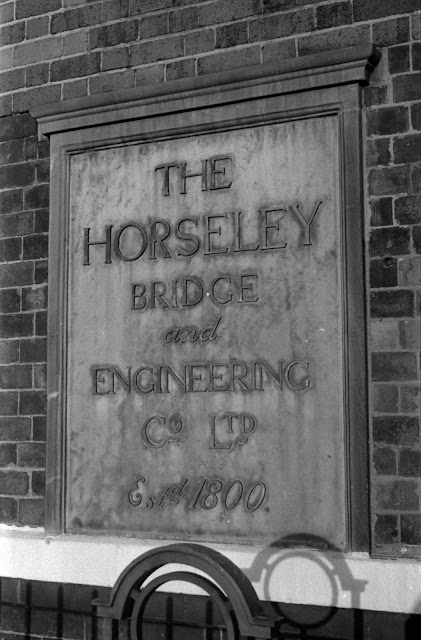 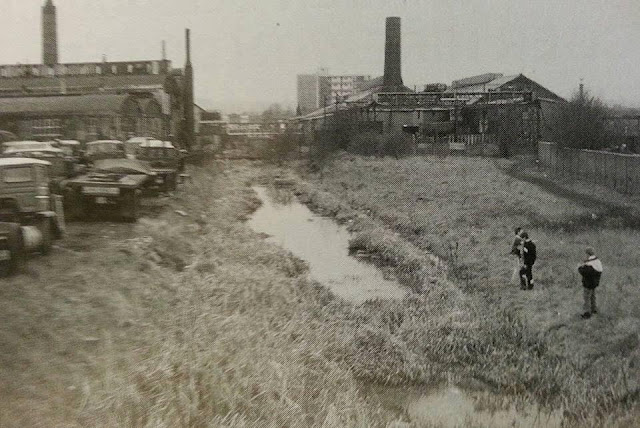 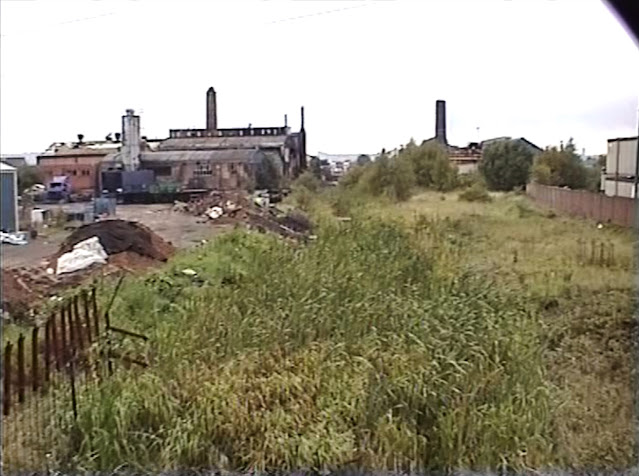 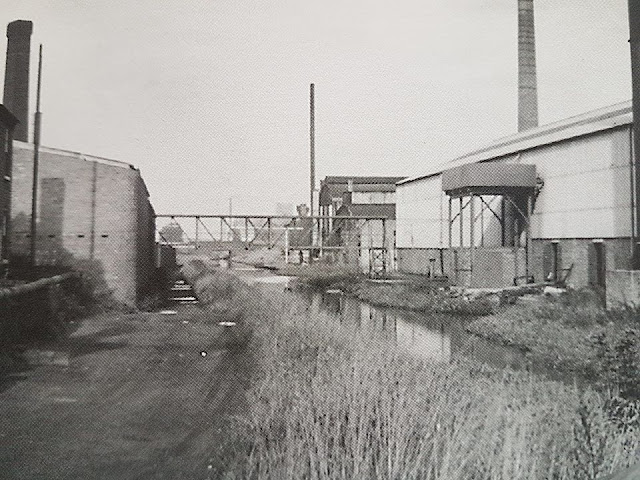 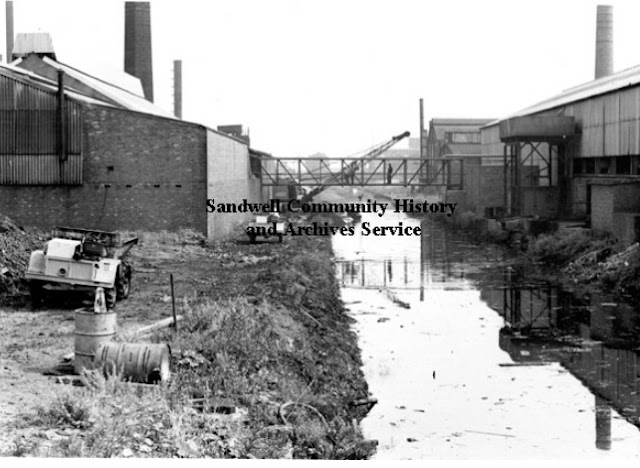 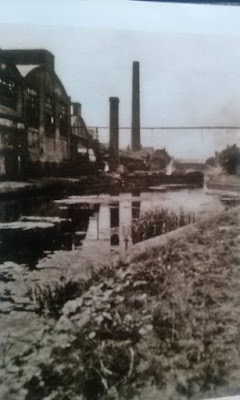 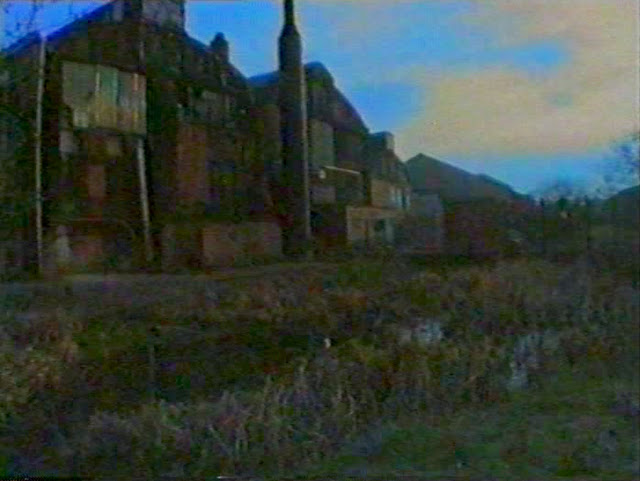 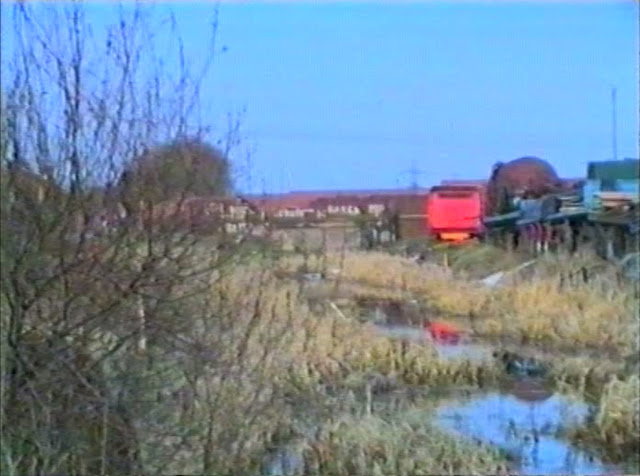 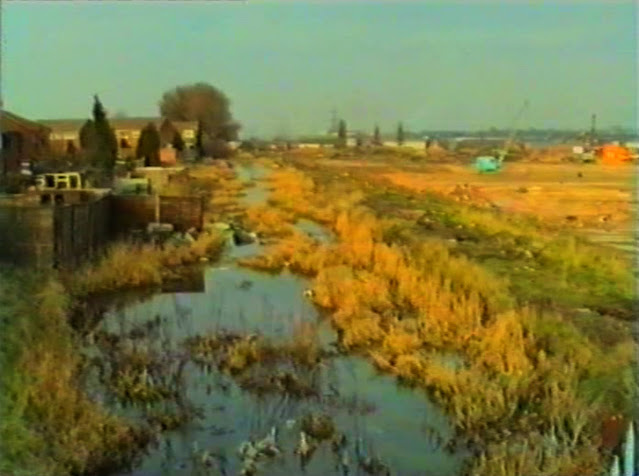 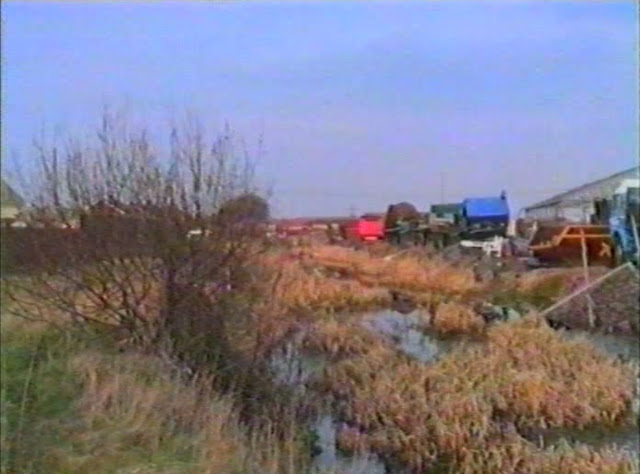 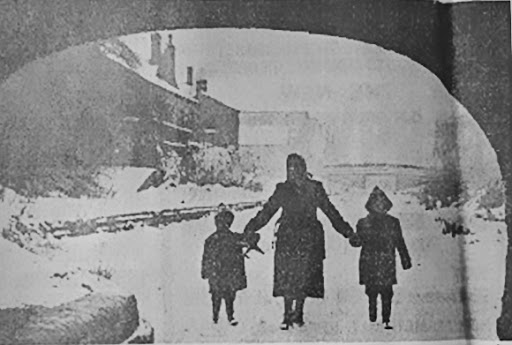 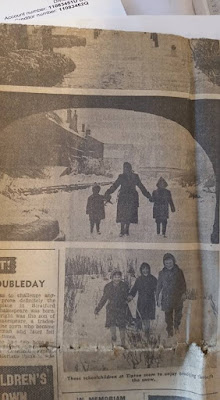 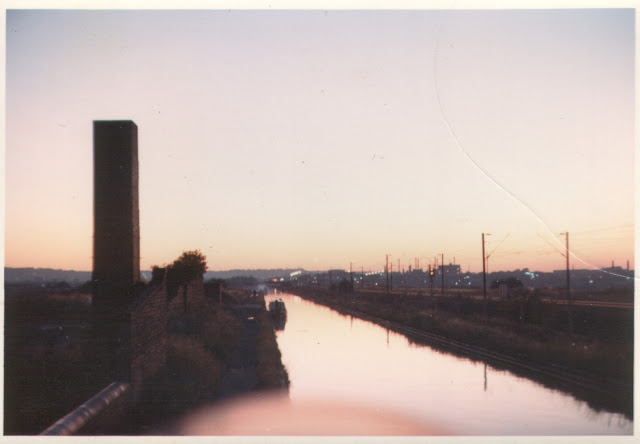 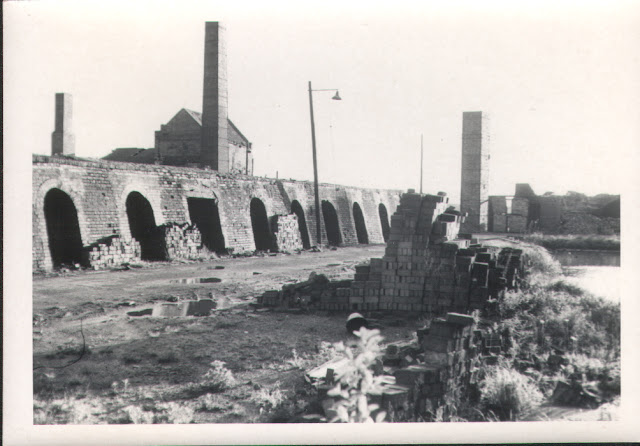 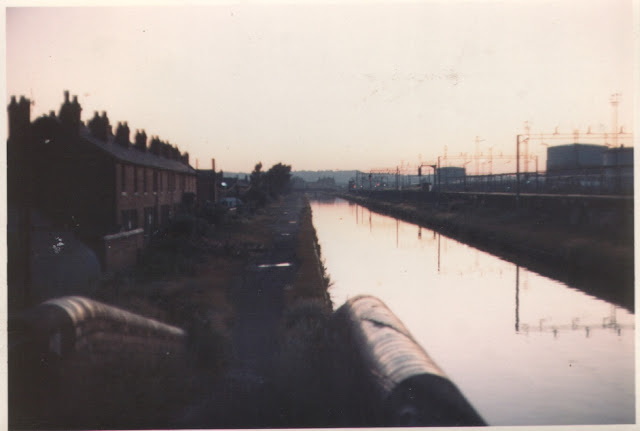 
Click here to return to the Tipton Area index page

The above photos have been assembled from various sources, including those freely found on the internet. My thanks go to the many photographers alive and dead who have contributed to this collection and in so doing, are keeping the memory of these lost canals alive. These images are reproduced for ease of research are are not necessarily the property of this blog, and as such should not be used for commercial gain without the explicit permission of the owner (whoever that may be).
Posted by Andy Tidy at 12:12 pm