The North Walsham and Dilham Canal is unique in so far as it is the only real canal in Norfolk. What is more, I spent my childhood in the area and was always aware of this navigational oddity which runs down the valley of the River Ant. The waterway therefore has a special place in my heart and I couldn't resist taking a tour along its 9 miles during a recent visit to Moby Mansion, ancestral seat of the Ahab's. 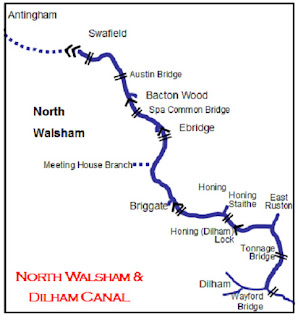 A potted history
The canal was constructed in 1825 enabling wherries to navigate up from Dilham, head of the navigable Ant, through six locks, and covering seven miles as the crow flies to Antingham, half way between the towns of North Walsham and Bacton. As this was an agricultural area the trade mostly consisted of corn, animal feeds and fertilizers carried initially in sailing wherries and later in motorised adaptations. This use of wherries accounts for the relatively high bridges and lack of towpaths. 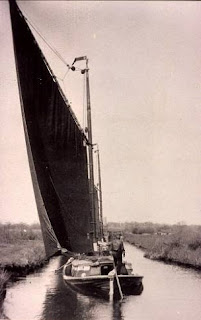 As was the case elsewhere, trade dwindled with the arrival of railways leaving just six wherries on the route in 1923 and the upper reaches above Swafield were abandoned in 1927. The last commercial craft to use the canal was the motorised wherry Ella, which left Bacton Wood in 1931 and, with the onset of war, the crossings were mined as part of the national defence programme blocking any possibility of traffic during the conflict.

As recently as the 1970's it was possible to canoe from Ebridge to the confluence with the Ant, but intervening 30 years have seen much of the canal bed become choked with silt and reeds. 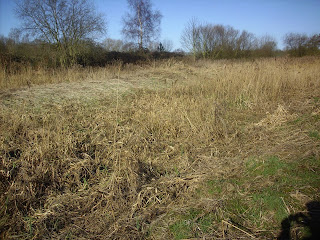 For the sake of ease I will explore the NW&D in three stages:

The contemporary photo's are my own but I must acknowledge the excellent East Anglian Waterways Association's website for the historical material which has let me pull together a great series of "then and now" shots. 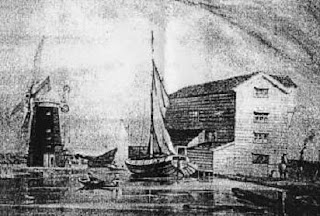 A particular problem with this waterway is access. The absence of a walkable towpath along much of its length creates challenges and one has to grab opportunities to reach the watercourse wherever public rights of way permit - and sometime with a discrete bit of trespass! You could easily spend three or four days working your way down this delightful valley criss crossing the line of the canal via the many footpaths. 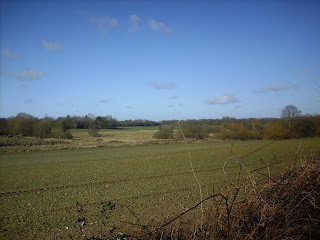 This may be of interest to you: http://coobeastie.co.uk/gecm/archives/north-walsham-and-dilham-canal

How accurate is it?

Tony
The map is spot on for the main canal- right up to the original head on navigation at Antingham Ponds. I think there may be a couple of side arms / staithes missing - See the East Anglian Waterways Associations (EAWA) site which has masses of detail.

Sir, I hear a rumour that the canal was very restricted due to lack of robust water source, and only 4 movements were allowed each day. Does anyone know if that was each way or total? Brian

I think the capacity was very seasonal, with more than four lock fulls available in the winter / rainy seasons but virtually nothing in the dry summer months. The catchment basin of the Ant is terribly small and a lack of water must have been a perpetual problem - hence the large ponds at Antingham.
My Grandfather, Tom Cooke, operated a watermill in Aldeborough (Scarrow Beck) and he told me that the water extraction for drinking reduced the supply in both basins even further.
Capt Ahab

its good to know the history of the water way, it is nice to see that it has been cleared now and you can kayak along from honing to wayford bridge
http://www.youtube.com/watch?v=FcCbTSvM2ek

Many thanks
Julie
New NWDCT Trustee and Website Administrator