Friday was a gentle set up day, where I did more socialising with the 50 boat crews than work, chatting to all and sundry who were interested in the butty and our preserves in equal measure. 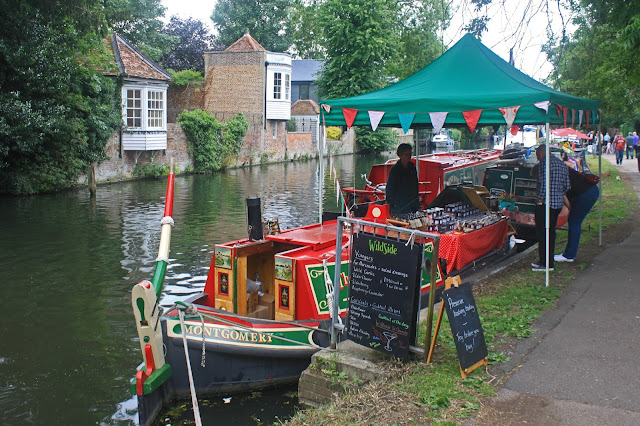 I felt the need to try and spruce up the one mushroom vent on the butty and was applying elbow grease and being rewarded with limited success. Just as I was giving up a boater came along and told me it needed to have a metal polishing machine applied to it, and then told me he had one on his boat! We duly unscrewed the entire brass vent from the roof and 15 minutes later - te da! a vent which gleamed in a way I never thought possible. Sad man that I am, I cant explain how satisfying it is to have a gleaming vent on the butty roof! 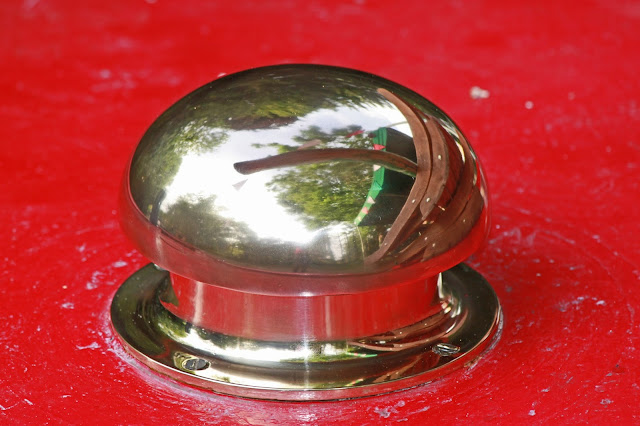 Impressive shine or what!

The  day concluded with a boaters BBQ, where an excellent spread was laid on and we were able to chat to other attendees.

And so Saturday arrived, what will no doubt be the main event of the weekend. 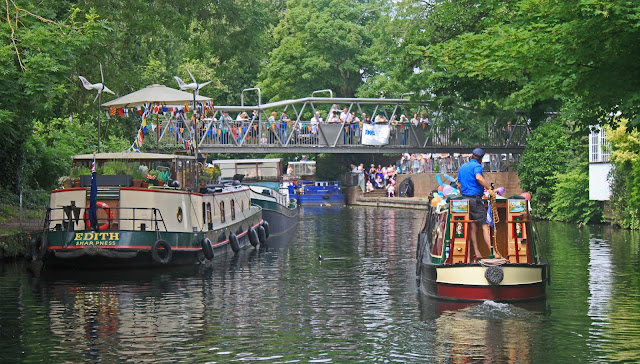 As we have never attended this event before we didn't really know what to expect. Whilst we are attending the boating festival it was clear that this forms part of a much wider annual town celebration. This includes a huge "fete" on a recreation ground near, but not next to the navigation. I did pop over to the main field and there must have been getting on for 100 stalls, rides and gazebos. 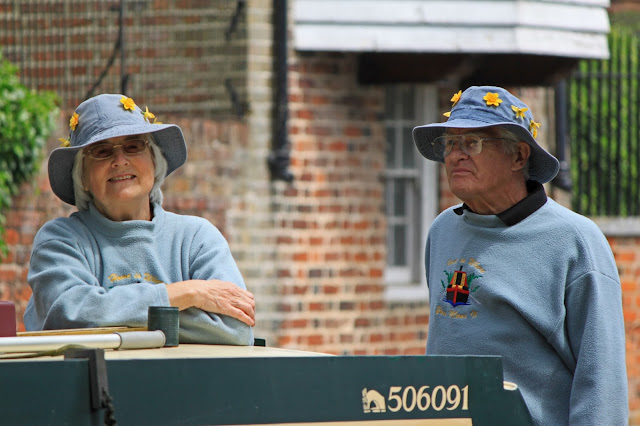 The theme was flower power - looks a bit like the Queen's EU hat to me!

We had no idea what this would mean for our trade, as we would be remote from the main attractions. But on the other hand as we were the only trade boat we would be something of a novelty, and this has worked in our favour in some places. 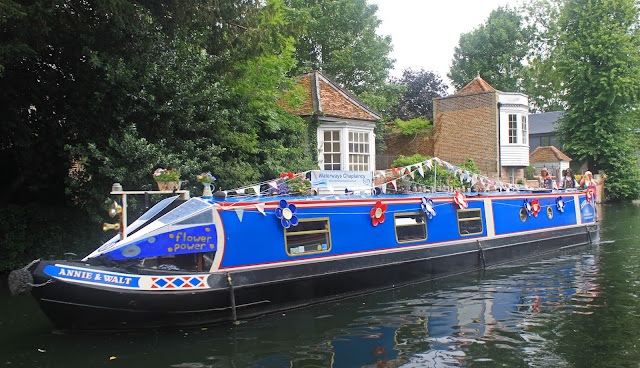 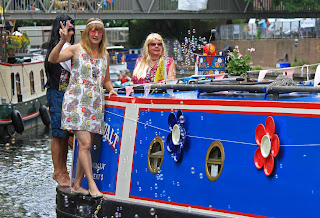 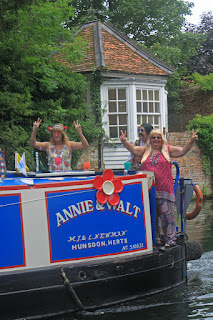 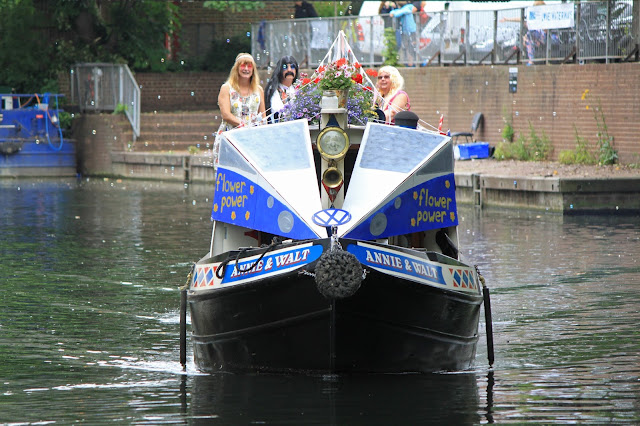 These guys won my man of the match award

In the event there was no slow burn. No sooner were we half set up than the customers arrived enthusiastically exchanging tenners for our products. During the day the boating aspect of the event laid on water based attractions including a rather splendid boat parade and then a tricky boat handling challenge in a confined and flowing bit of water. 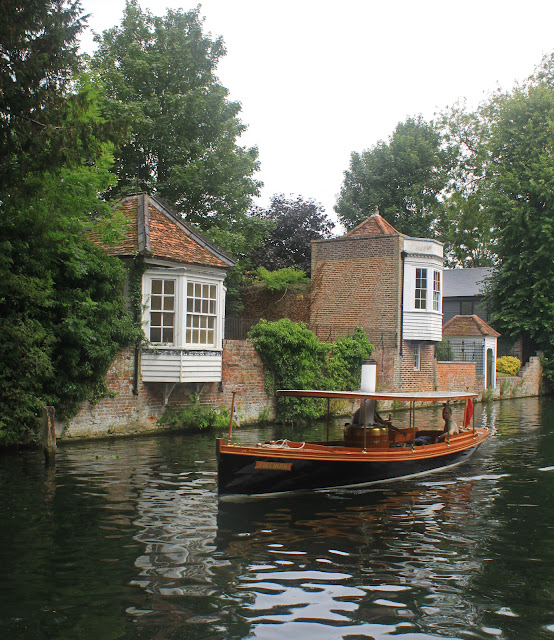 Our location proved to be ideal because most of the public chose to walk along the towpath with many stopping to chat, taste and buy.

We have never worked out why, but some days people home in on a certain preserve, one which may be a slow seller elsewhere. Today it was the turn of Cinnamon Plum Jam, with most of out stock being sold. Don't get me wrong, its a great jam and one I have felt was under appreciated, but this was certainly its day. But why, here, today? Its a mystery. 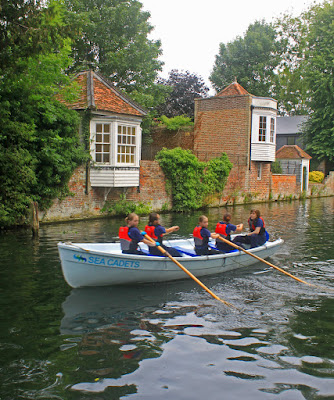 In the final analysis we had an excellent days trading, right up there with the best of them so thanks Ware, we have really enjoyed being part of your 2017 celebration. 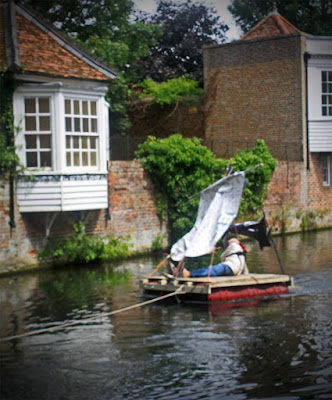 Sorry for the long line of boat parade photos, when you cant leave the stall you have to photograph what comes to you! 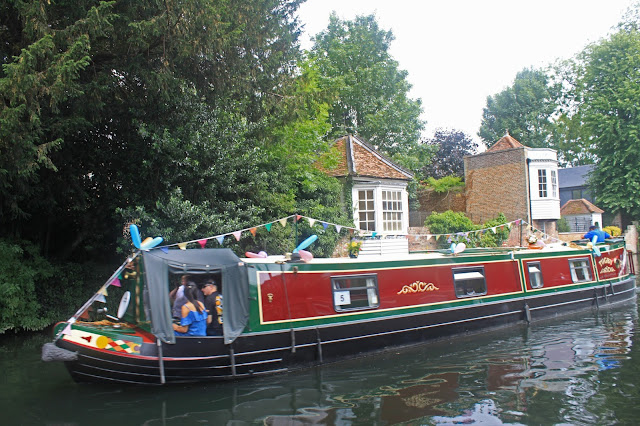 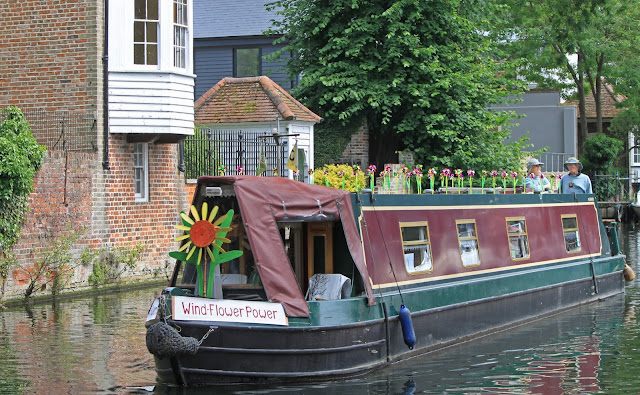 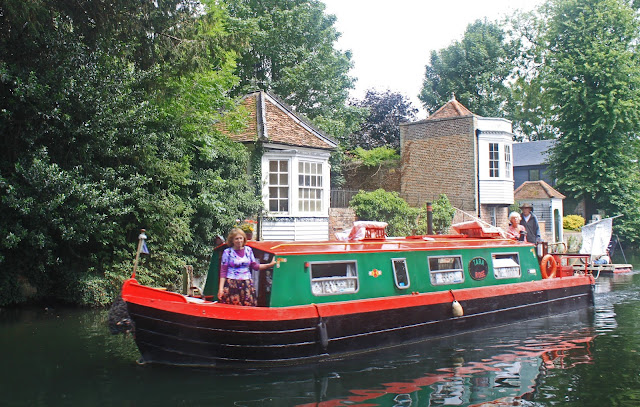 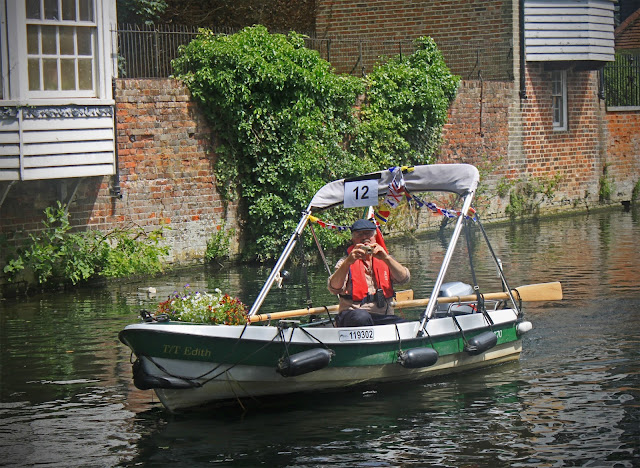 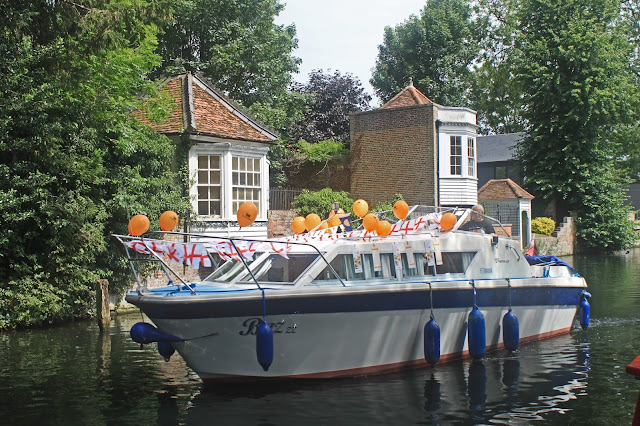 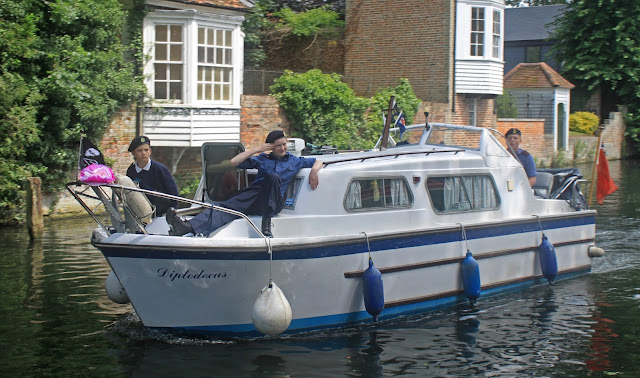 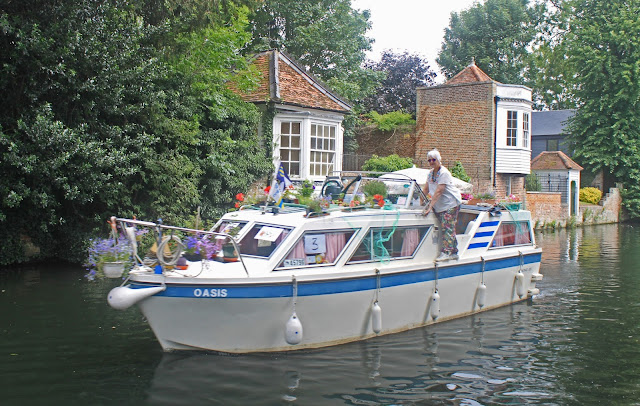 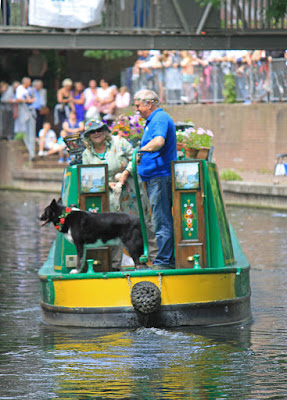