We have been moving steadily north for the last two days, probably 16 or 18 miles, but it was against the flow and wit the boats breasted up that meant fairly slow progress. 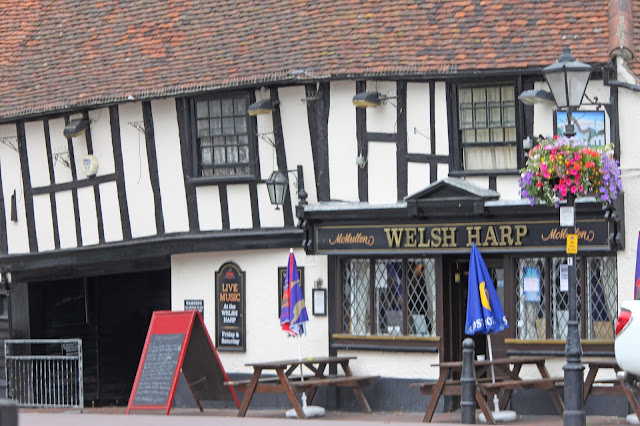 The navigation tracks the huge reservoirs for mile after mile and when they give out we are surrounded by flooded worked out gravel pits which form the core the the Lea Valley park. All this water makes the navigation surprisingly remote, touching civilisation infrequently.

Because we are slow we were overtaken by other boats from time to time, mostly at locks. This interaction usually resulted in a preserve purchase and by the end we were meeting them again on almost an hourly basis and getting updated on the time the jam had lasted. Few jars seem to last more than two days, which is encouraging! 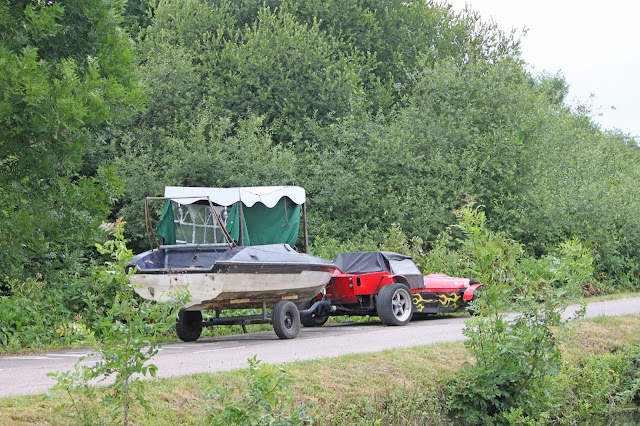 We paused at Waltham Abbey with its erratic buildings and attractive high street. The aim here was to restock from Tesco but we were struck my the presence of about a dozen hairdressers / barbers in about half a mile. Surely this is oversupply. Sadly we didnt have tome to visit the gunpowder mill, which was a significant cargo on the waterway. 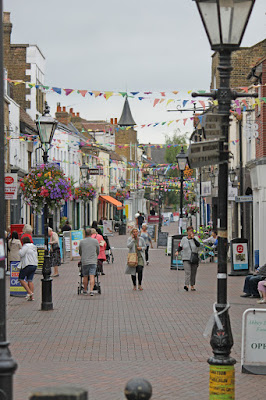 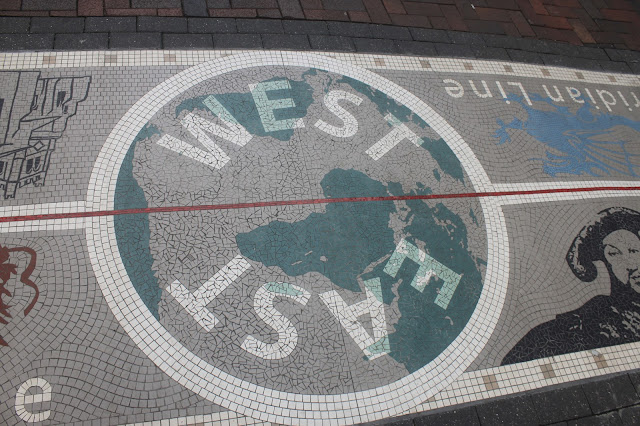 We ended the day near Aqueduct Lock, level with Cheshunt. A remote spot with just the occasional drone of trains as they progressed along their tracks about half a mile away.

One big gripe I have about this waterway is its lack of facilities. We have travelled three days without a sanitary station and had been banking on one at Waltham Abbey. Sadly it is no more and we had to resort to the emergency tank. Its therefore not surprising that some boated resort to less hygienic solutions. The same goes for rubbish and in the absence of proper bins we found piles, crawling with flies like the one at Feilds Weir Lock Services. The place was disgusting and a veritable health hazard. 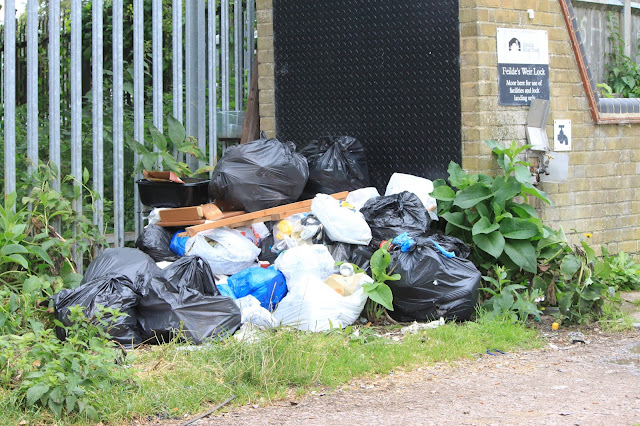 The confluence of the Lea and the Stort marks a change in the Navigation which ceases to be straight and instead starts to follow the river, winding here and there in a much more attractive manner. 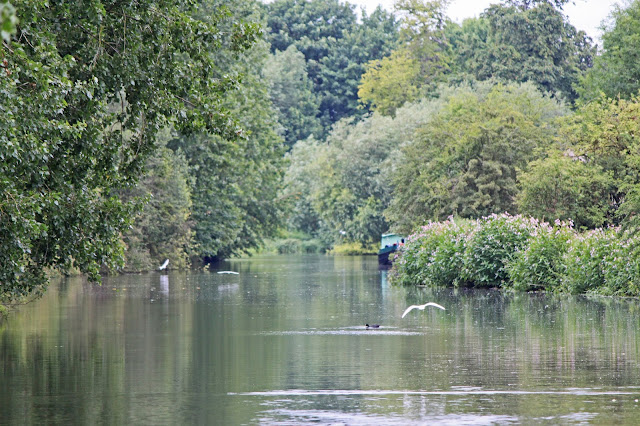 The locks remain big and heavy, 15 feet with by over 80ft long and represent a physical challenge which is one of its less endearing aspects. 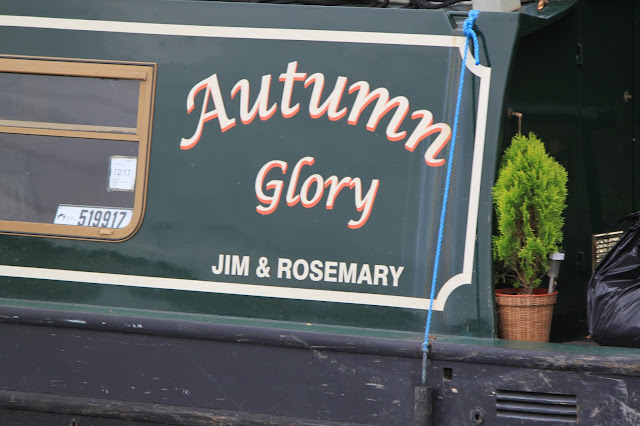 If ever a couple were destined to be canal boat enthusiasts!

We finally made it to Ware after three modest days of upstream progress. My guess is that the downstream trip to Limehouse will take less then two.

I once went out with a girl called Rosie. Sadly, it didn't last!