We spent last night on the diminutive Hertford Union Canal, a one mile short cut which leads from the Regents Canal at Old Ford, around Victoria Park, down three locks and onto the Lee Navigation immediately opposite the Olympic Stadium. 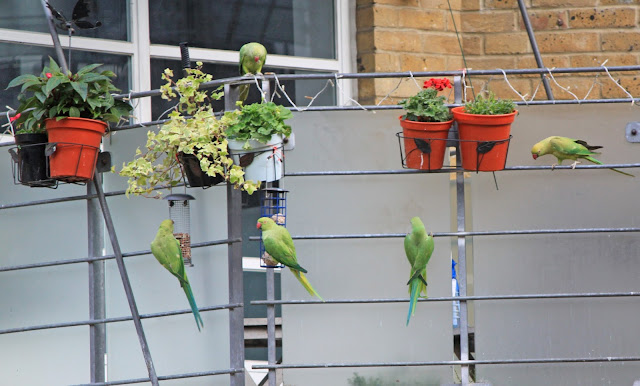 The mooring proved to be quiet in the extreme, the peace only disturbed by a flock of wild Parakeets, which feasted on the bird feeders suspended from the balcony of a flat opposite. The origins of these exotic alien settlers, who appear to have acquired full UK citizenship, are unclear but two particularly attractive urban myths persist:

1. They were released from Pinewood Studios in the 1950 during the making of Africa Queen or
2. Jimmy Hendrix released them at an Adam and Eve gig in Carnaby Street in the 60's

Either way, Greater London is home to about 30,000 of these dazzling green birds whose early morning squawking is not a blessing to everyone. 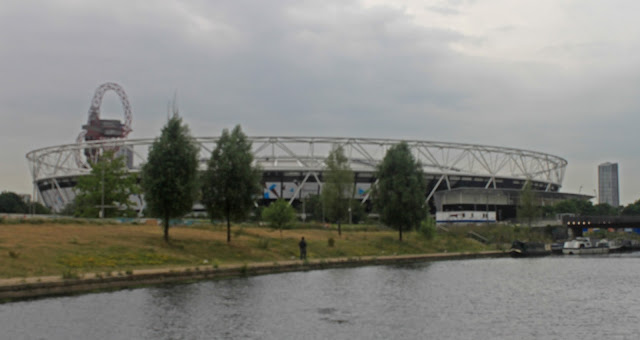 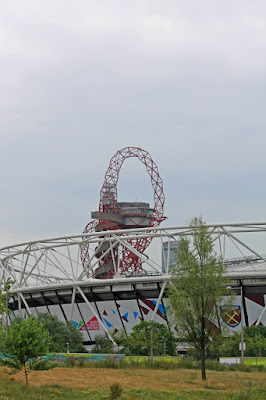 With a less than great weather forecast we were up and away by 9.30am, dropping through the three heavy locks and onto the Lee. It appears that the navigation has a weed problem and the issues we encountered on the Paddington Arm were back with a vengeance. Great areas of water upstream from Hackney Wick were covered with weed, which resulted on many blasts of reverse gear and when the ball round the shaft got too big several weed hatch visits were needed. 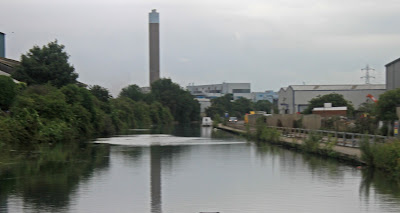 Whilst there are a lot of boats moored in Hackney Wick or next to Hackney Marsh, there were lots of spaces should you want or need to stop in the area. That said, word on the street is that the area is not as safe and other options are preferred, if possible.


Its around here that the navigation runs along the River Lee itself, a broad but shallow waterway which even in dry periods like now flows quite swiftly and slows our progress when breasted up. At least the flowing water creates clearer water. CRT have a couple of weed cutters and skimmers moored in the Tottenham Hale area, but they were not in use and did not appear to have been operational recently. 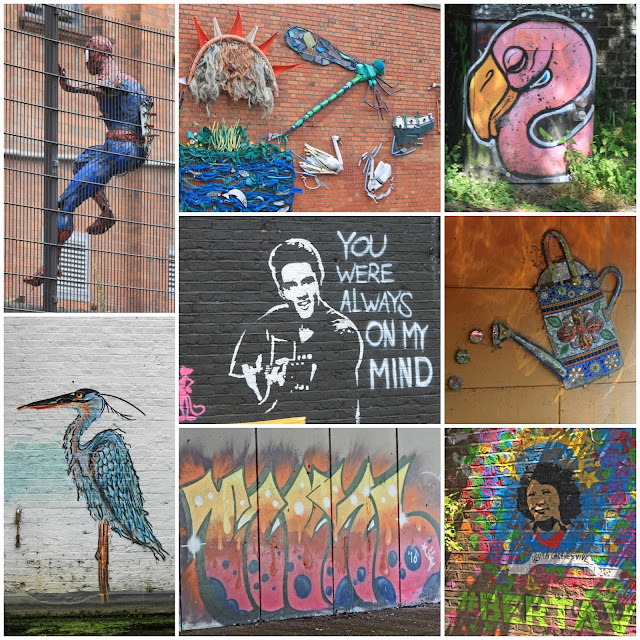 When I moored up I was puzzled that the two boats didn't bump together. Closer examination revealed an immense mass of weed between the two hulls, reaching over 12in over the waterline.


Up to Tottenham the huge locks are duplicated and some were manned, but upstream they reduced to single locks, with massive heavy gates. The waterway must once have been a hive of industry, one which will have died along with London's Docklands. Today its just ghosts of the past, rotting wharf areas and here and there clusters of houseboats. All the industry has gone and for the most part the eastern side of the canal is a long succession of embankments which hold back reservoirs, storing a significant proportion of London's drinking water. 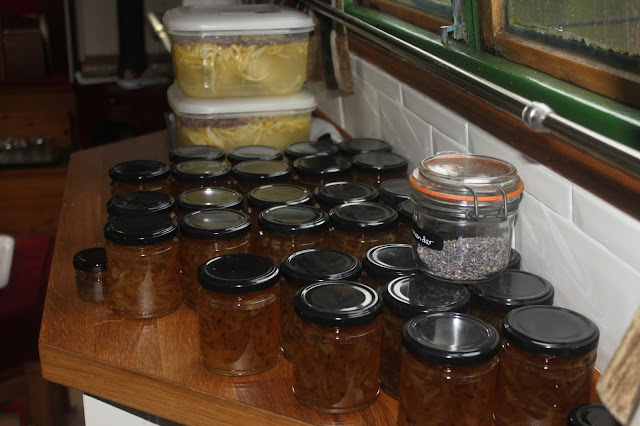 We pressed on through intermittent showers till we reached Alfie's (Pickett) Lock. By now the forecast rain had started in earnest so we moored up in an amazingly quiet spot, reservoirs to one side and a golf course on the other. In fact, as I type, all I can hear is birdsong and sheep bleating!

We used our enforced stop profitably by making the three batches of Lemon and Lavender Marmalade prepared yesterday and prepared a further two batched for making tomorrow.

Next time I see you, remind me to tell you the parakeet joke. It doesn't work written down!

Did you leave the obligatory Mars bar at the lock?