A load of Bull

Perhaps we stopped a bit soon last night. We stopped just before the third lock up from the Thames and the city noise was pretty intrusive, especially with the hatches open to relieve the stuffyness. The end result was a rather disturbed nights sleep and as we progressed up the flight we realised there were plenty of better options further on. 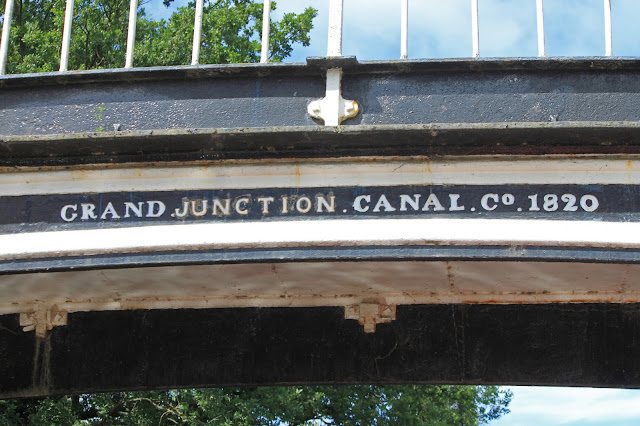 The River Brent section is quite attractive but given the recent hot weather the weed growth is really bad, huge floating islands of tenacious stuff which grabs the prop and was only cleared with lots of reverse and several trips down the weed hatch. There was wildlife in abundance with birds everywhere. 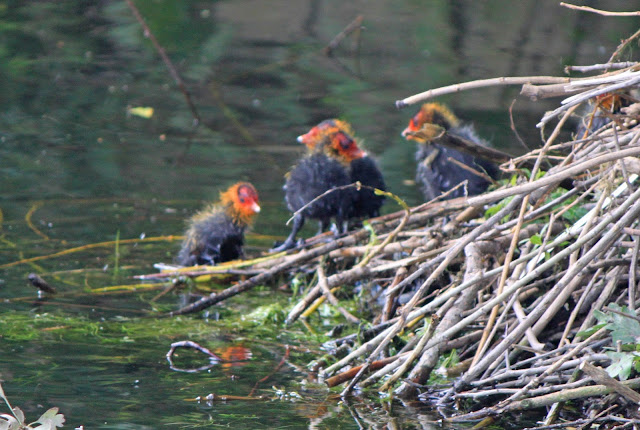 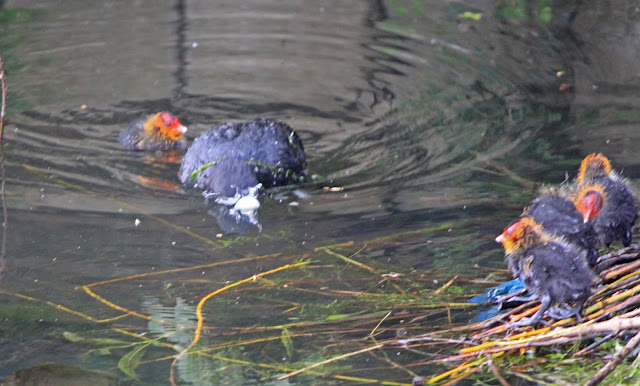 Our encounter with the big Grand Union Locks was a bit of a shock after all those easy days on the Thames. The deep Hanwell flight are notoriously hard, relatively little used and prone to very strong water flows. Several times the boat was dragged from one side of the lock to the other and on other occasions the by wash was so strong the boat was pinned to the offside bank and stubbornly refused to go into the lock. 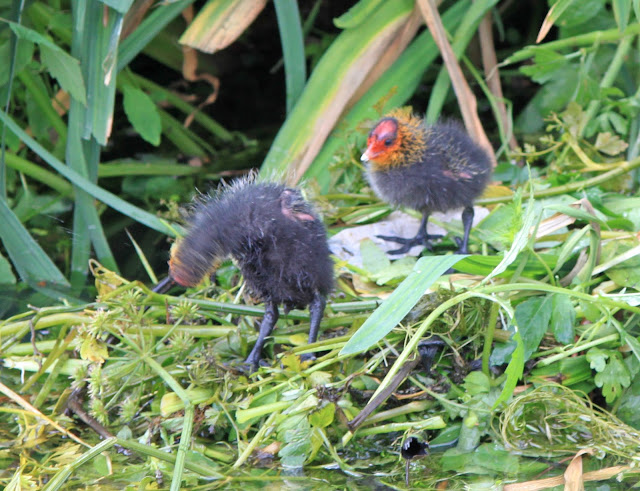 We were encouraged by a sign on the lock telling us to call or text the volunteer lock keepers to get help, so we did. However we got no reply so we plodded up on our own only to discover the on duty at the top lock! We mentioned the text and were told we should have called because they don't check for texts! So note to self, call them next time. 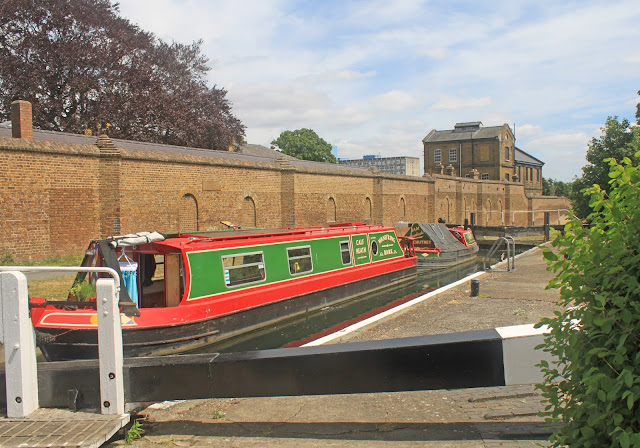 Along the way we passed the rather forbidding walls of the Mental Health Centre known to boaters as Asylum Lock. The place was pretty much self sufficient and had its own canal arm to take in coal and ship out surplus produce. It was at this lock we met a group of ladies taking a walk at lunchtime. They were very taken with the butty and product was duly sold. 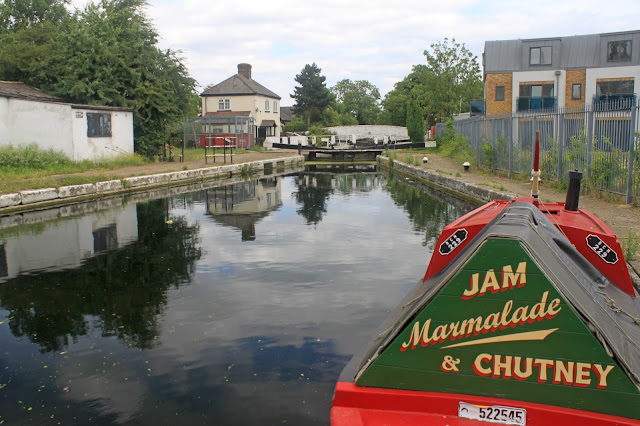 We finished the day five miles and ten locks up the canal at Bulls Bridge, taking advantage of the adjacent Tesco store with their 24hr mooring. The moorings are just beyond the old Grand Union lay by where iconic images exist of steerers and their families awaiting orders. These days the wide section is full of houseboats and all trace of the the anticipation of voyages to come is gone. 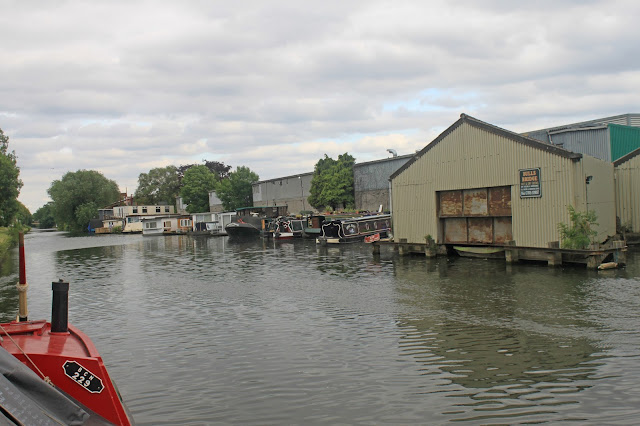 The location has a feeling of deja-vue about it, with the constant drone of road noise and industrial activity. Welcome to the big smoke. 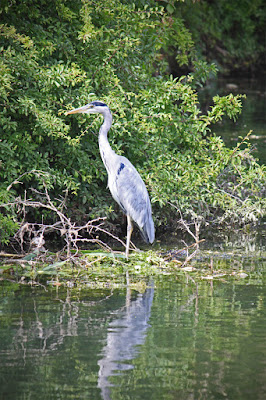 As for us, our next leg is into the heart of London and hopefully a mooring tomorrow night in Paddington Basin, picking up some much needed diesel along the way.
Posted by Andy Tidy at 9:46 pm

I don't know what's gone wrong, but the text size on this post is too small for me to read on my telephone. I can only just read it on the laptop (and yes, I have had my eyes tested - today, as it happens!)

It was my fault John. I somehow made the font "smallest" before I pressed publish. All fixed now!