My apologies for the multi day posts, we have been doing a lot of moving these last few days which has left little time for blog writing and I really want to catch up. 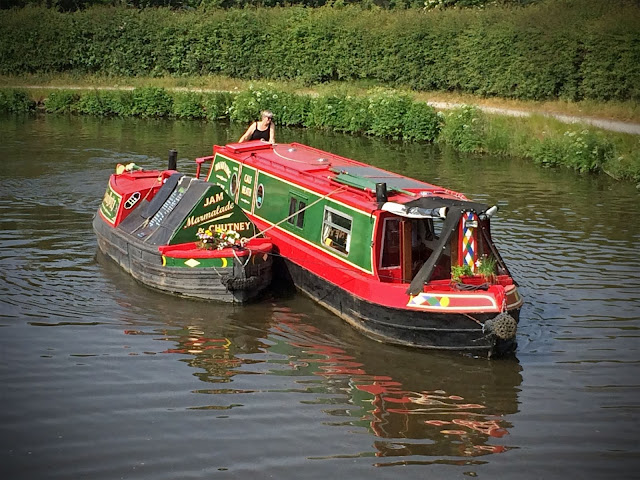 Our first task for Sunday morning was to climb Johnson's Hillock locks which lift the Leeds Liverpool away from the old Lancaster line, crossing rolling countryside with the ever present Penines looming in the distance. The morning was spent just covering ground and then came Blackburn, the first of the huge mill towns which punctuate the canal. 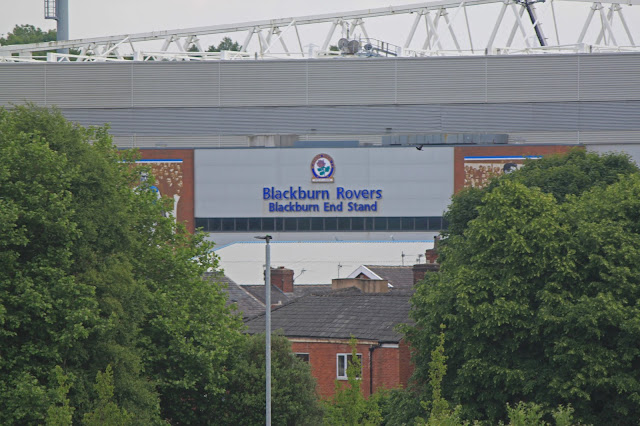 The outskirts of Blackburn drag on and on, all passing so slowly under a clear blue sky. In the end the six locks in the middle of Blackburn came as something of a relief, and we paused near the top to give Helen and Dan time to nip to Morrisons to stock up with essentials. 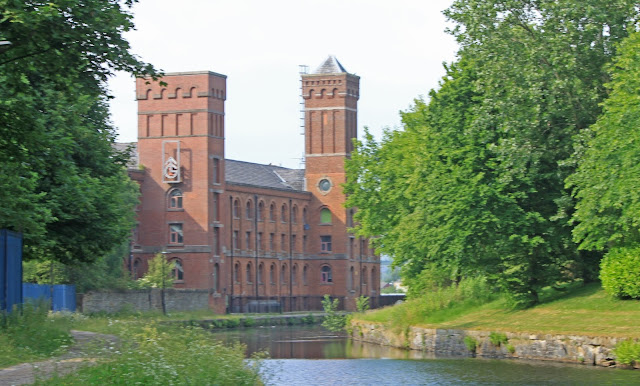 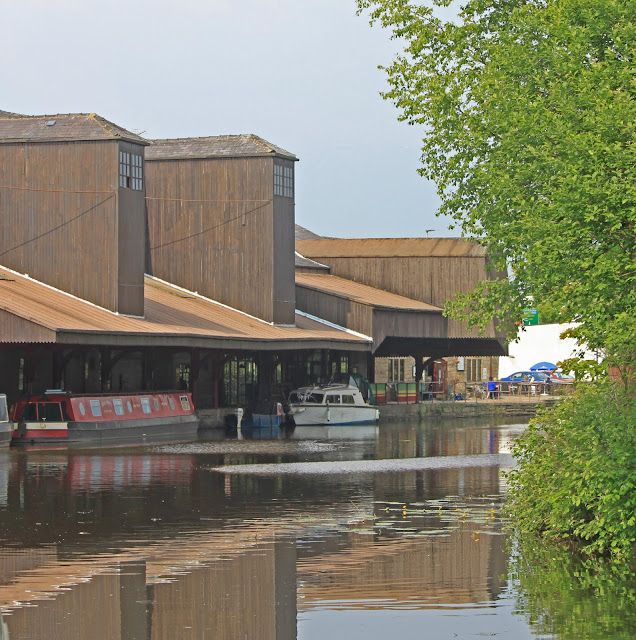 It was on these locks when my faithful sandals gave up the ghost so the downtime was spent wielding the faithful gaffer tape which hopefully will last till we get to Skipton at the end of the week. 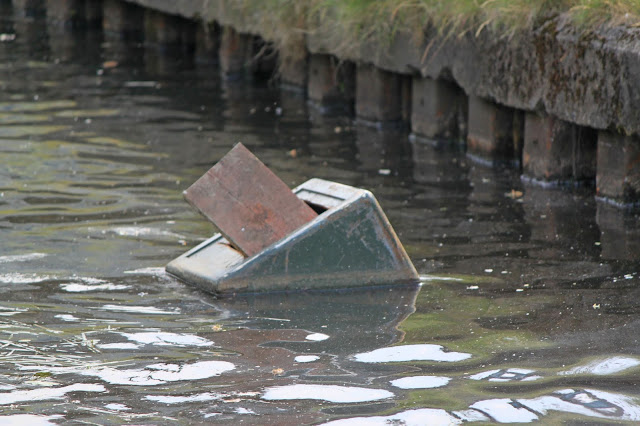 A cracked safe lies in the shallows

Blackburn stays aloof from the canal and there was nowhere in the town which invited a stay. The canal corridor was rather dingy and at the top lock a drunk was slumped asleep behind a stop plank box - at least we hope it was asleep because there was no movement! This is the sort of area where kids ride motorbikes on towpath but the good news is that they wear helmets which keeps them one league above "badland" status. 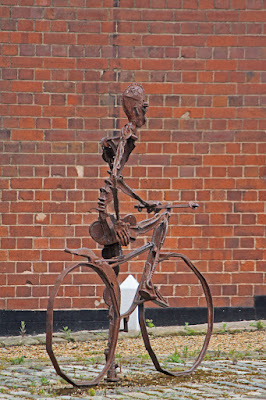 No complaints about this towpath cyclist!

With Blackburn being unattractive for a night stop we pressed on seeking rural moorings at Rishdon and eventually stopped near bridge 106 which was both quiet and remote.