The Stourbridge Extension is one of the last substantial sections of the region's lost canals and with this reviewed it only leaves the Dudley No 2 in the Lapal are before I am scratching at oddments here and there. 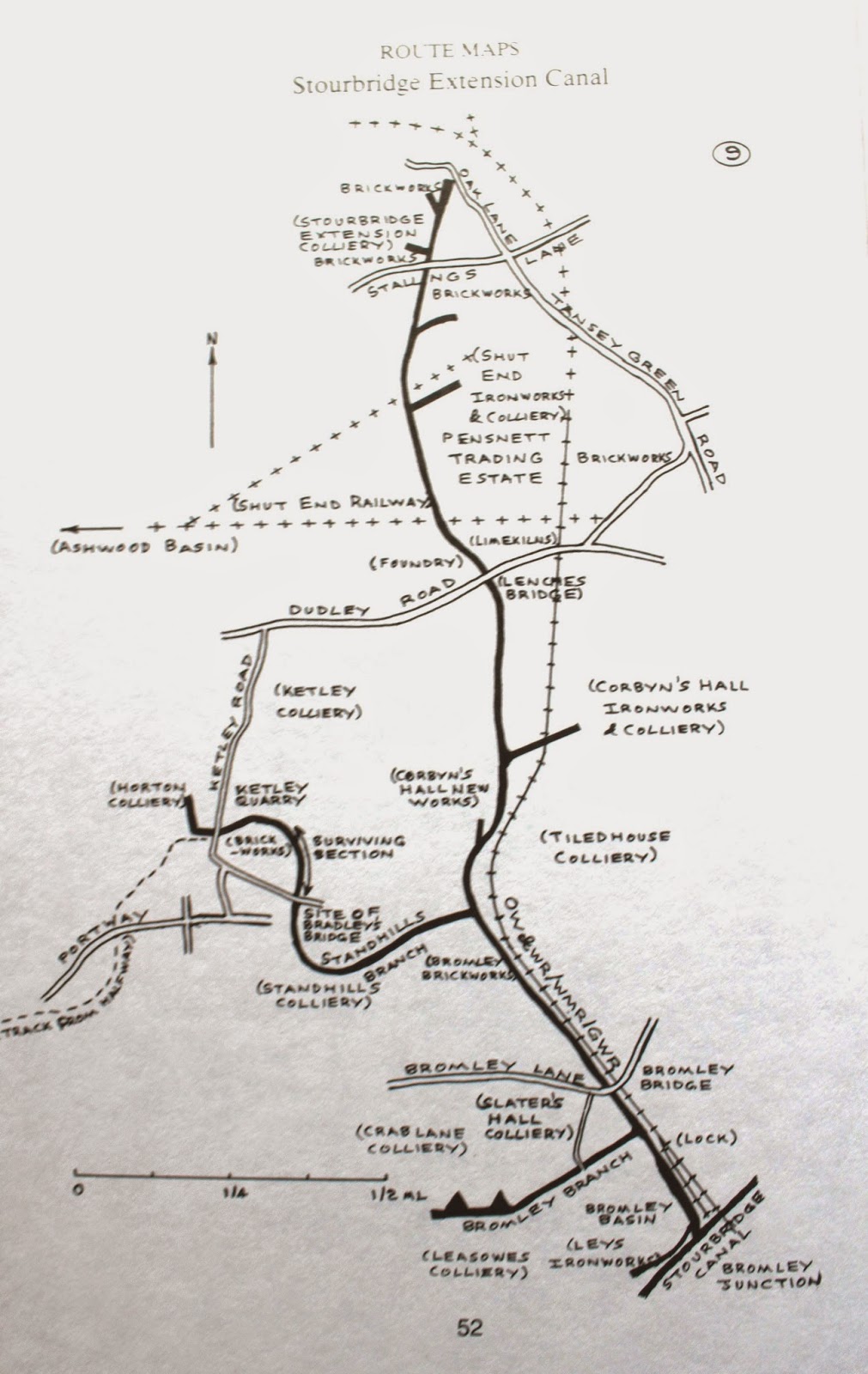 Its a fair trek from our Sutton Coldfield base and my visit has been repeatedly delayed but finally I had a day to myself and an opportunity to drive to the far end of the network. 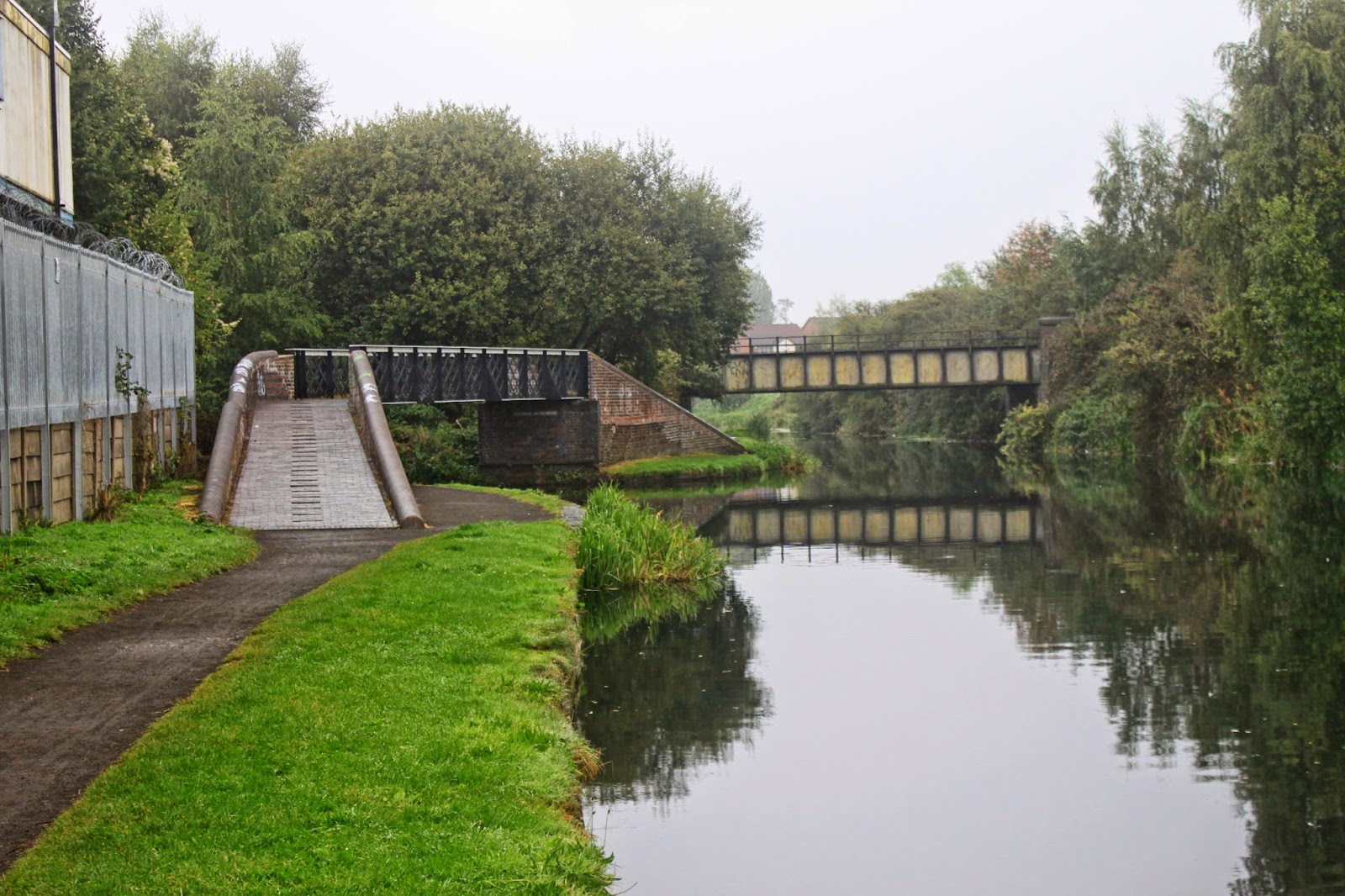 There are over three miles to the Sturbridge Extension when you include the Bromley and Standhills Branches but it served numerous collieries and brickworks which are both notoriously hard on any abandoned canals which happen to pass through their territory. A quick look at past account and a fly by via Google Earth suggested that there would be thin pickings but hey, you never know what you will find till you walk the line. 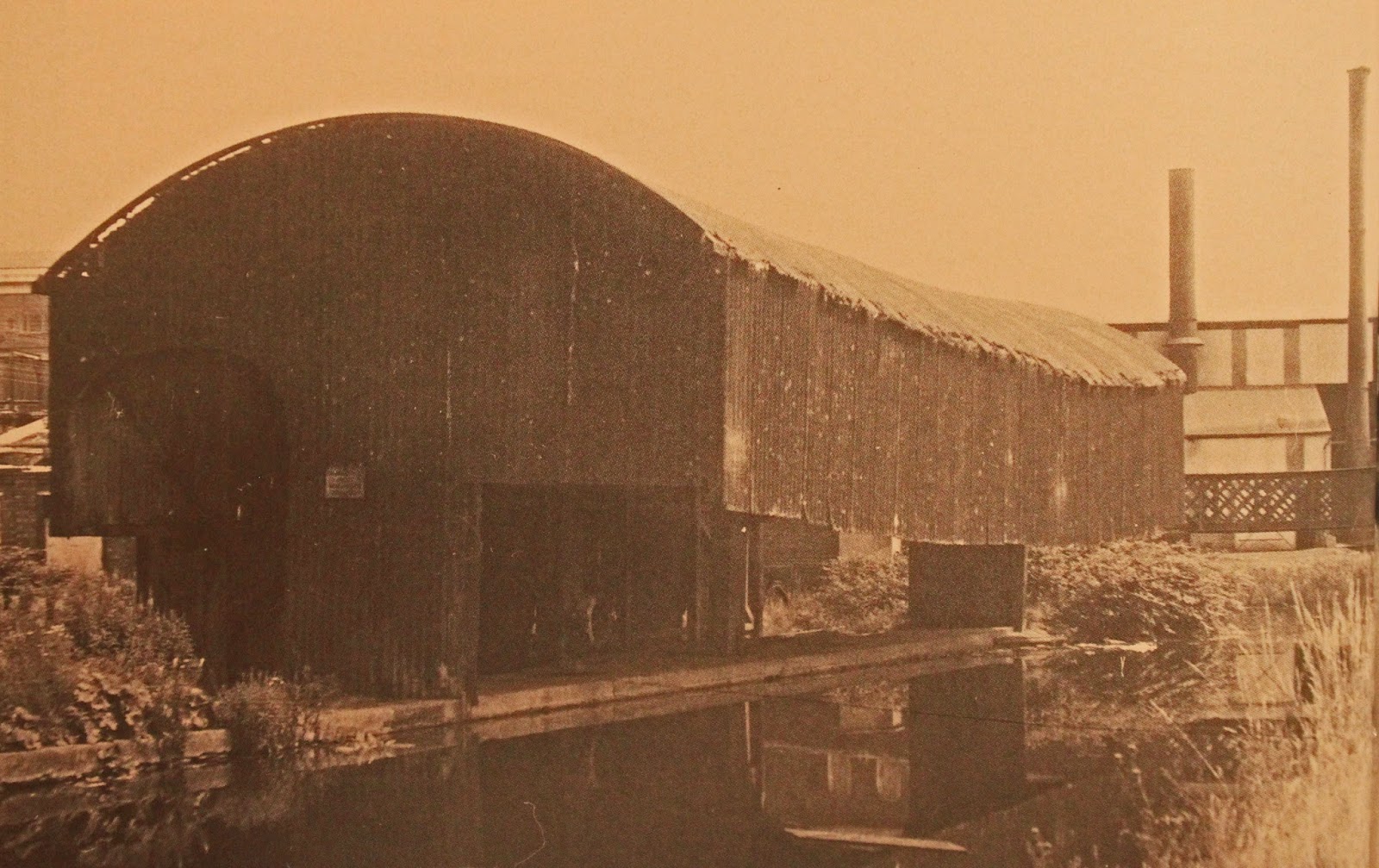 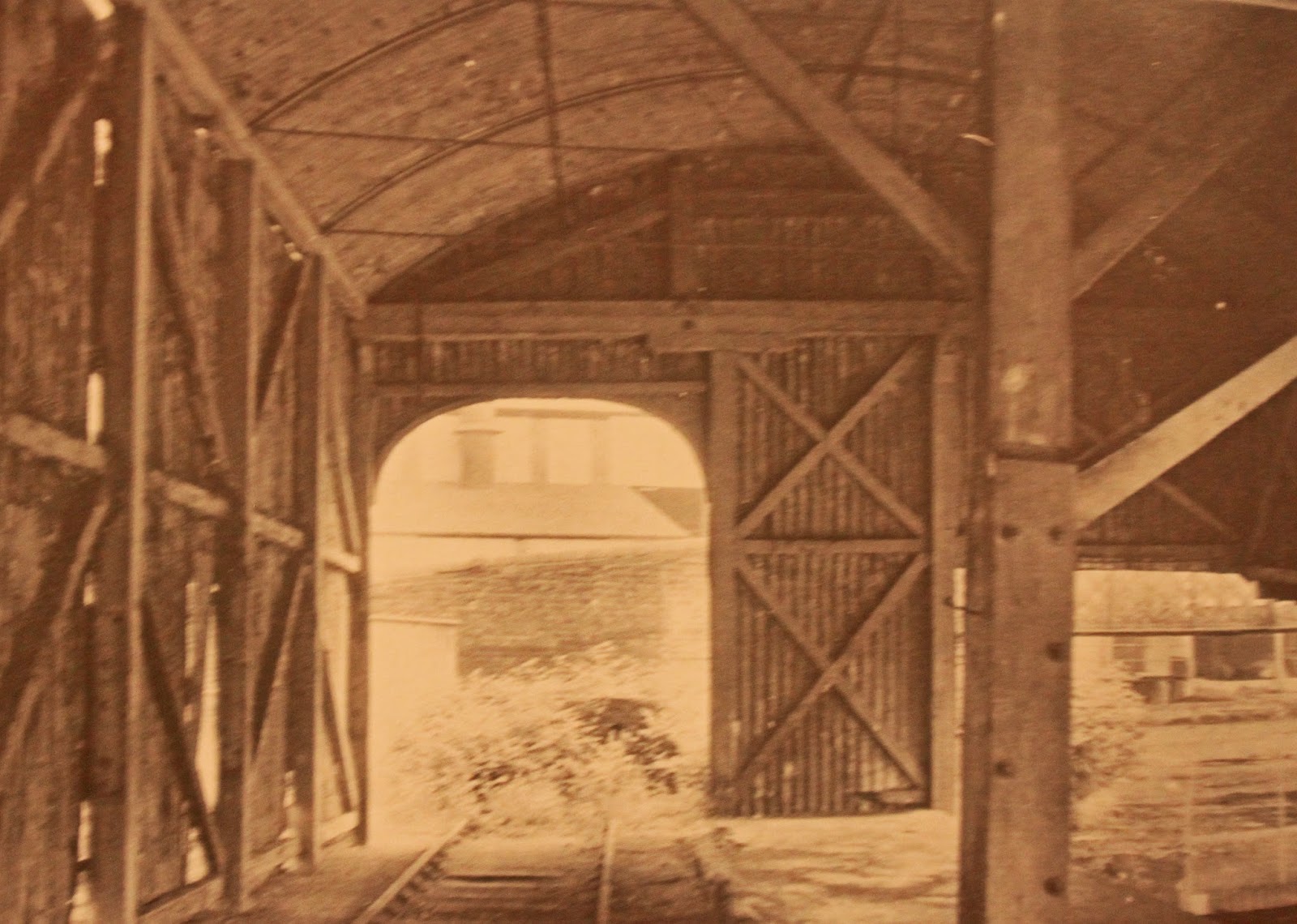 This was a late addition to the network, being built in the 1830's and opened in 1840. Whilst it was financially successful, linking many iron works, collieries and brick works, its heyday was short and trade was soon lost to the Kingswinford Branch of the GWR which was completed in 1860 and whose tracks still follow the route of the canal, rarely straying more than 100 feet. 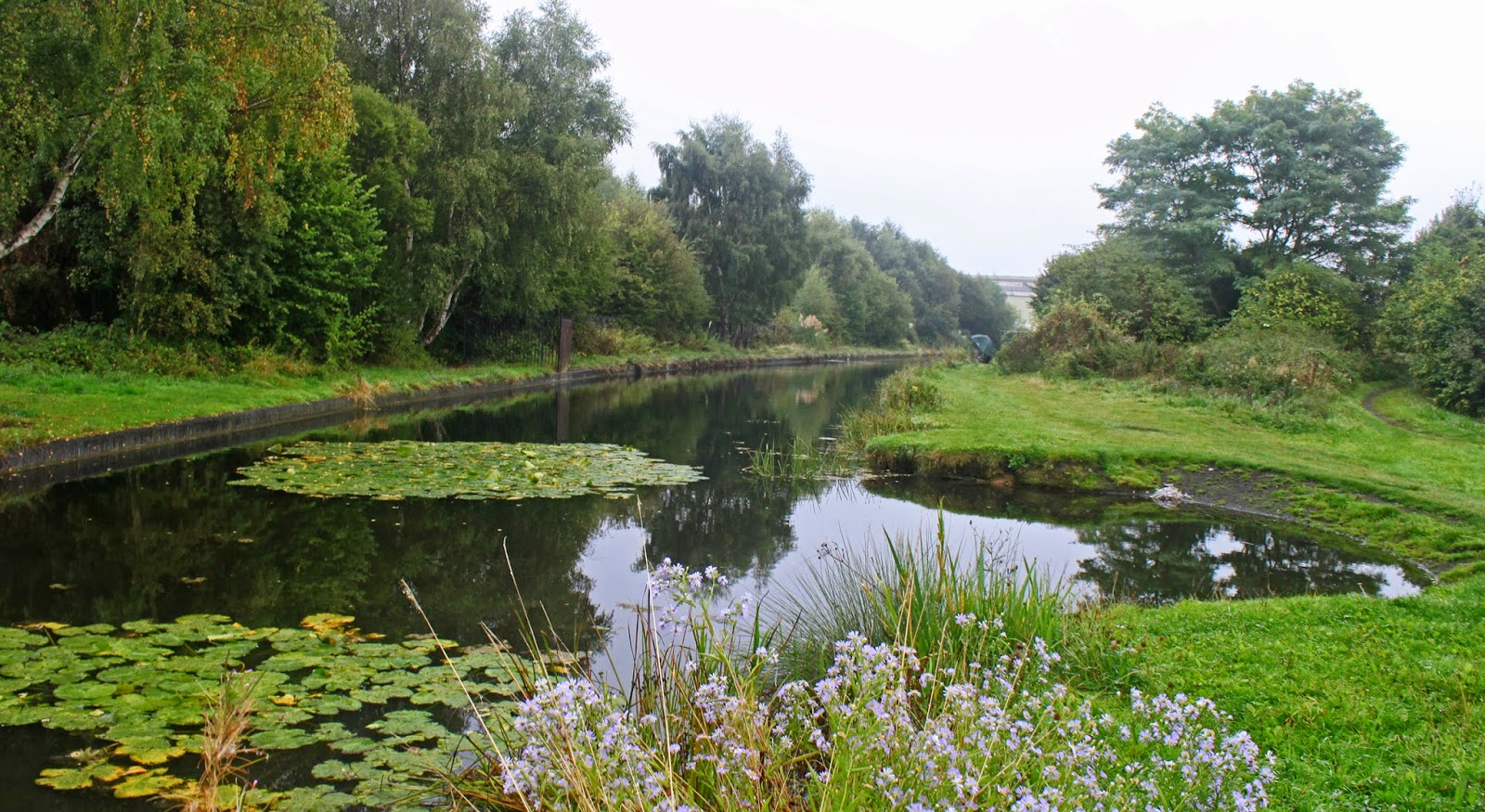 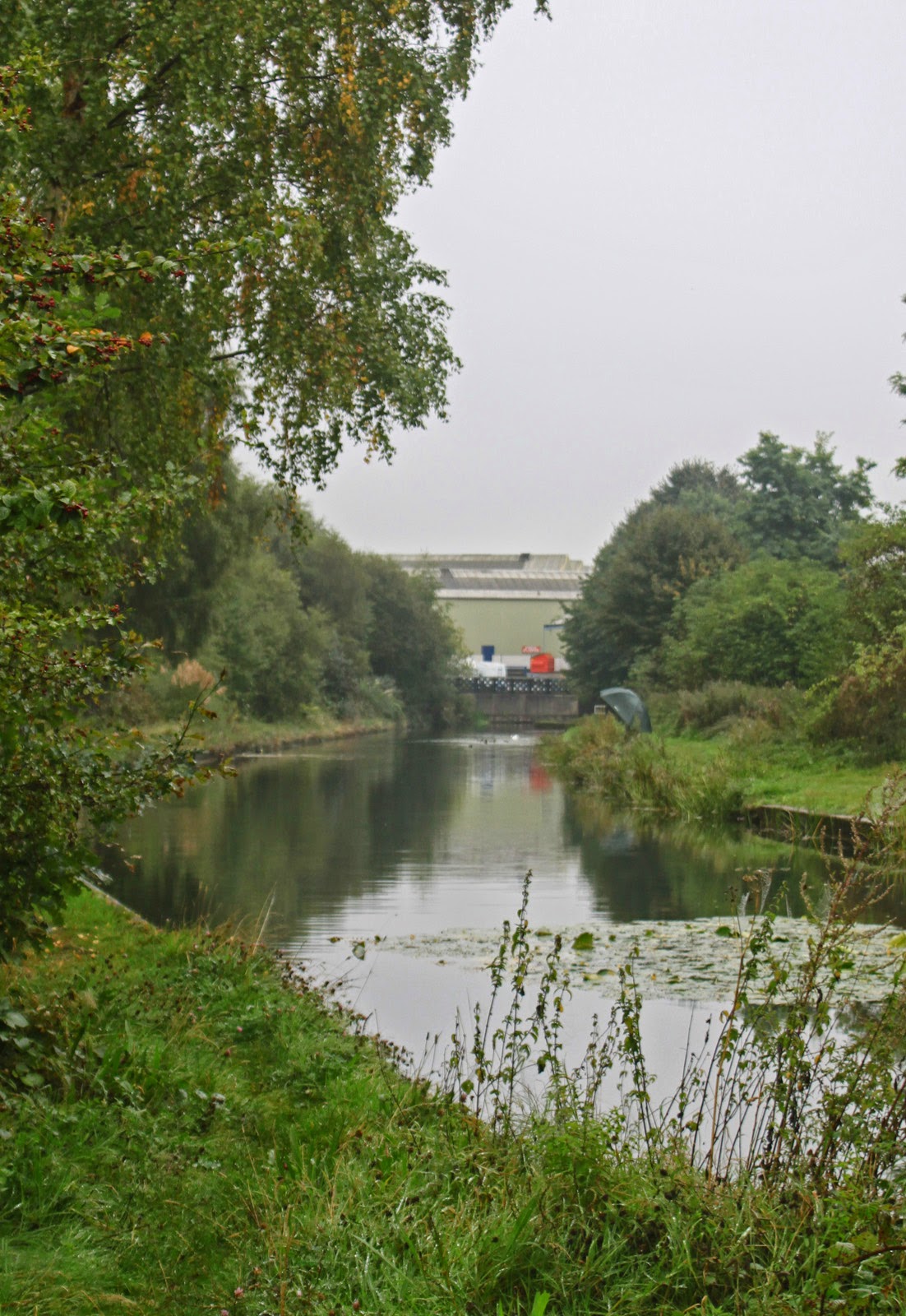 Just beyond the end of the navigable section the canal narrows to the remains of the curious 132 foot stop lock which could be used in either direction, whichever was higher.
Today the site is overgrown but traces of the lock edge can be found underfoot. This lock was soon found to be unworkable and it was accepted that the Stourbridge Extension and the Fens Branch would be on a  single level. 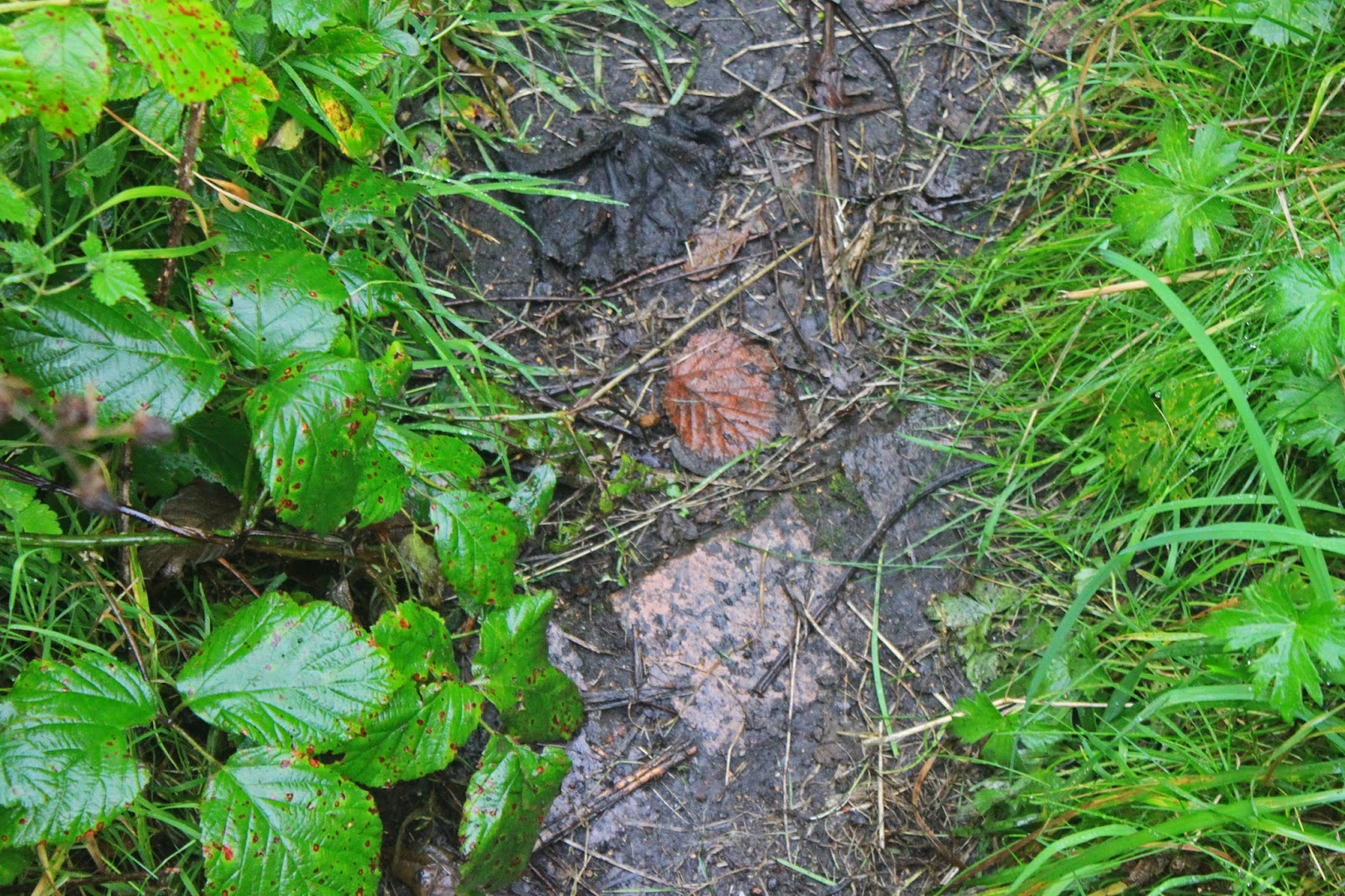 A surviving fragment of the stop lock

Apart from serving as a gauging station for many years but in 1936 a guillotine lock was instated when water was found to be emptying into old coal working. These guillotines were removed in the 1960's at the same time as the covered transhipment shed was removed from Brockmoor Junction.