The three furlong Bromley Branch canal opened in 1841, a year after the main line and was built, specifically to tap into the surface coalfields which existed right up to the Western Boundary Fault. Up to this point the Thick Coal (30 ft) was about 500 feet below the surface and well within the reach of contemporary mining techniques but beyond the fault line it dips to about 1500ft. 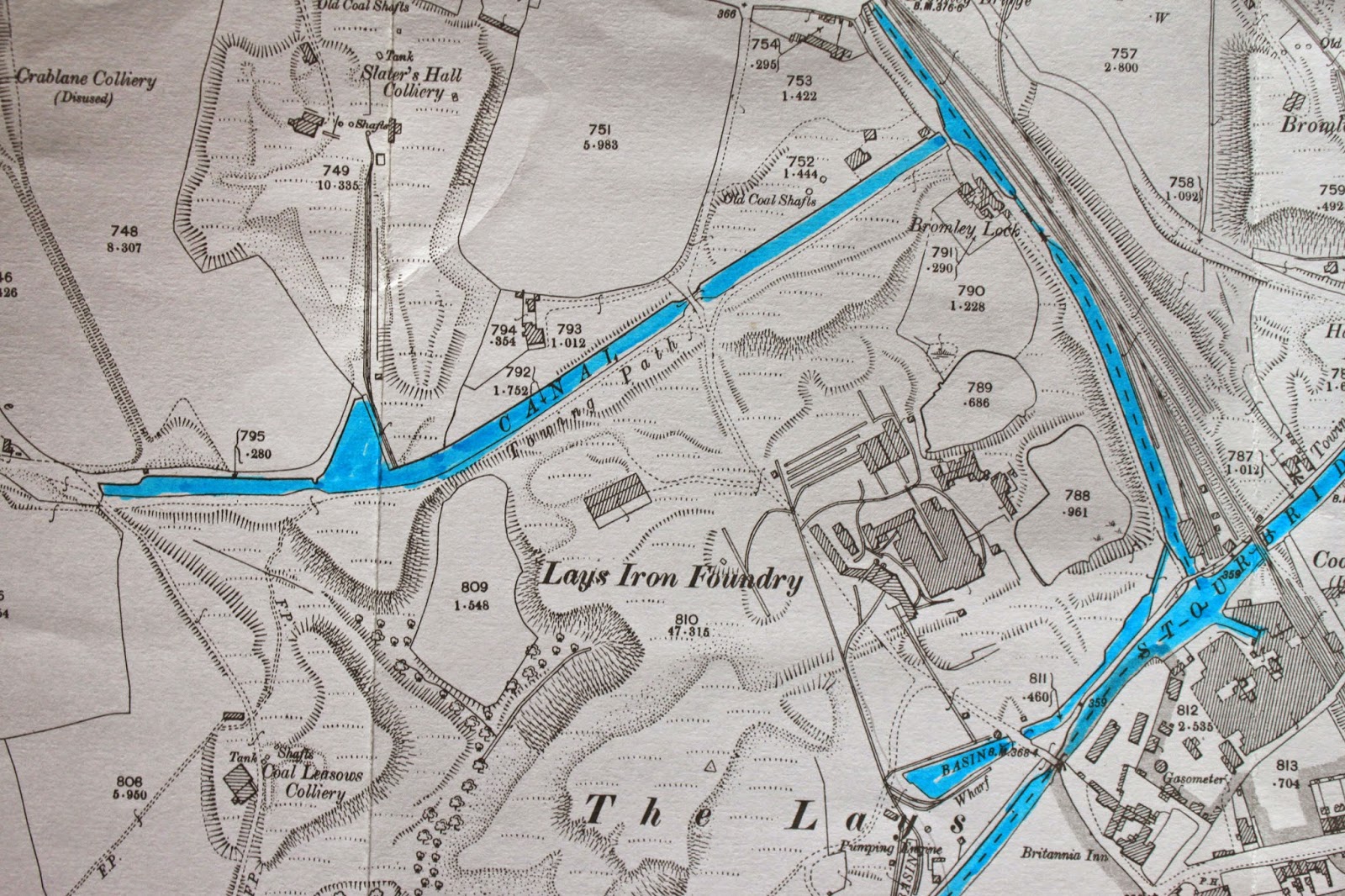 This close to the fault line the strata is confused and broken so the coal measures were unpredictable and prone to running out. This clearly had an impact on the associated collieries which were in some cases quite short lived. 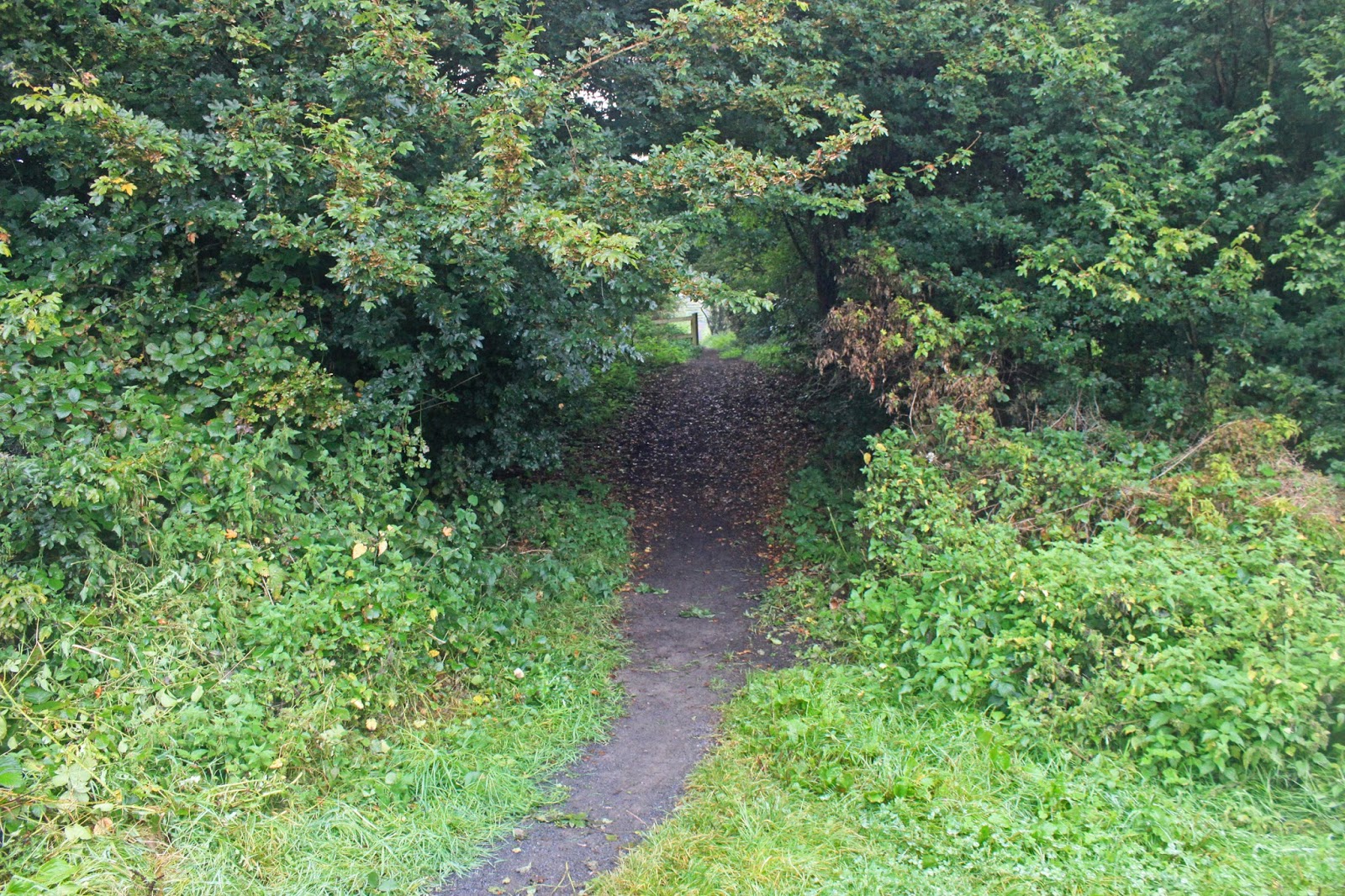 A note about the Western Boundary Fault. If you have any interest in geology: it runs generally north / south and represents the western edge of the thick coal seam on which this the region built it's prosperity. The absence of accessible coal beyond this line, which extends up to Cannock Chase, resulted in little mining activity along the line of the Staffs and Worcester, and the consequent survival of most of the original built canal structures. By contrast, come up the Stourbridge Canal and review the area between locks 4 and 5 of the Stourbridge16. Higher up there is much evidence of lock sides and bridges being built up to compensate for subsidence, but none lower down. 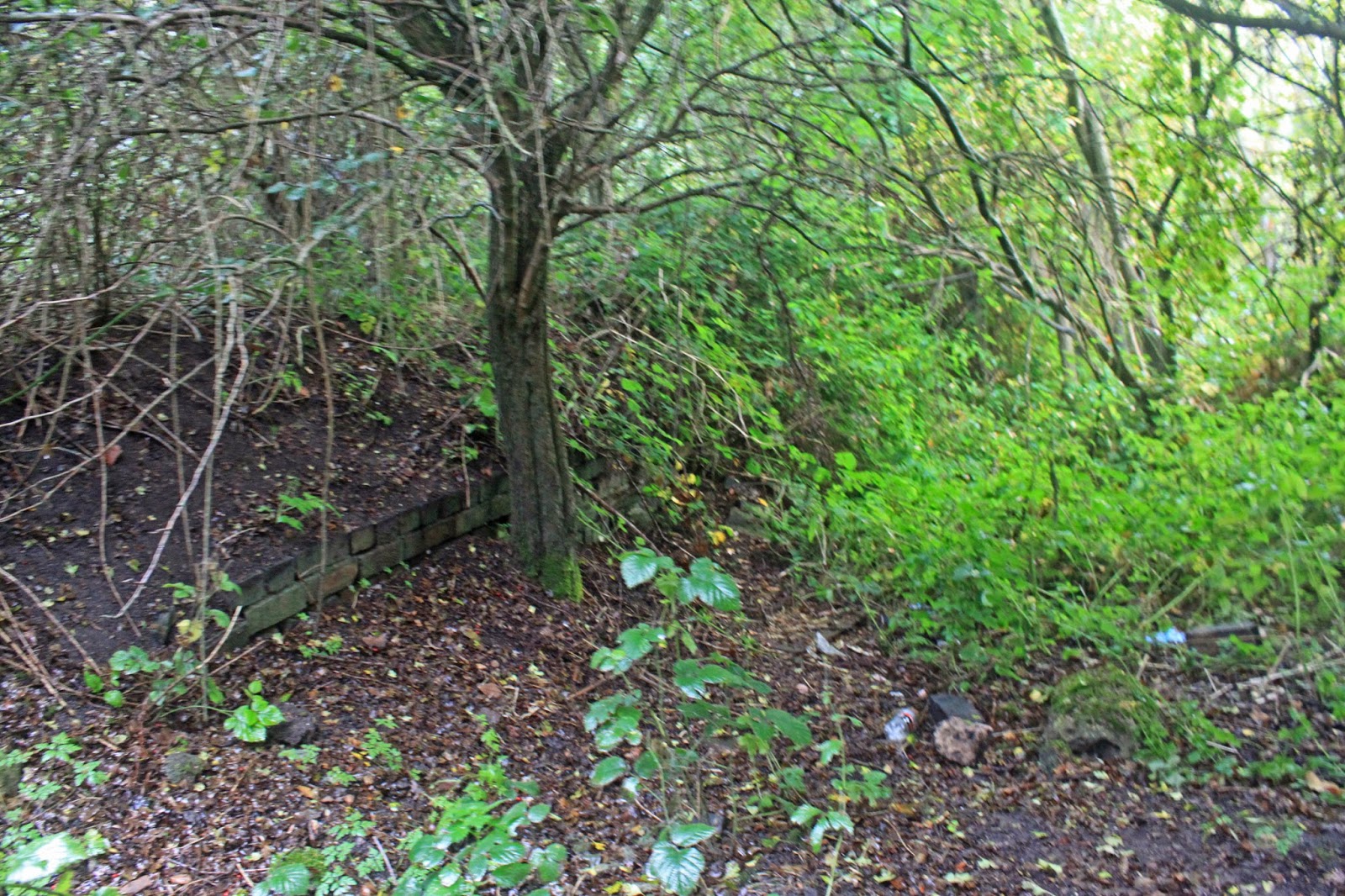 But back to the Bromley Branch. It exited the main line to the west, just above the Stop Lock with a brick roving bridge. There are no remains of the bridge but some well built canal wall is evident opposite. Furthermore, the saucer shaped channel is visible and represents a marked depression as you walk the towpath to Bromley Bridge.

The short waterway served a cluster of collieries including Slaters Hall, Little Meadow, and Coal Leasowes, but all had closed by 1882 by which time the arm had been drained. Coal Leasowes was briefly re opened in the first two decades of the 20th century and the reopened canal is clearly marked in the 1903 OS map of the area (above). 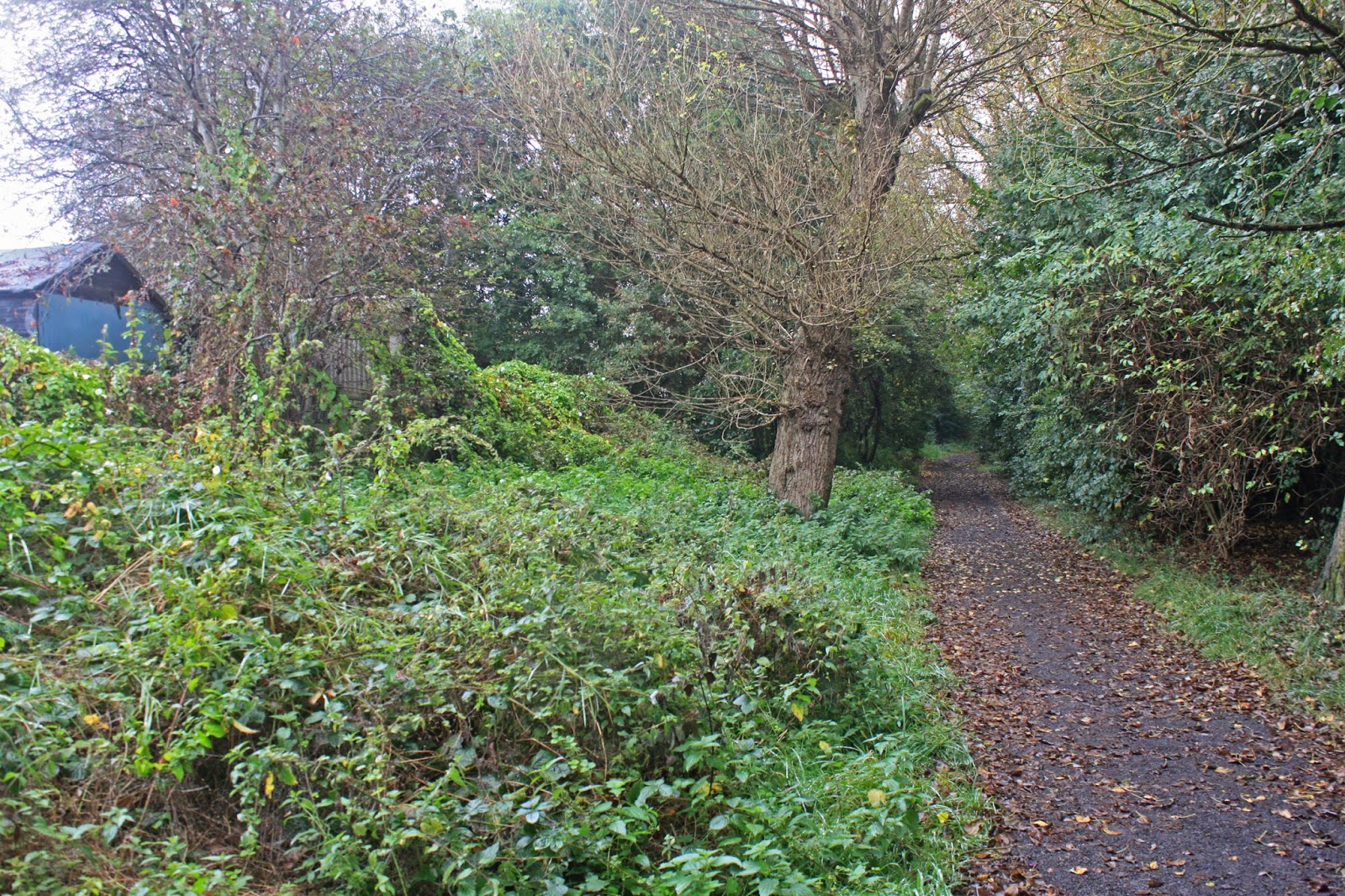 Cinder path following the towpath (canal was on the left)

Unusually for the Stourbridge Extension, the track of the canal is completely accessible with a cinder path pretty much following the line of the towpath. The canal channel occupied the linear space to the north of the path, with the back of the gardens being the far side of the route. A concrete pad extends over the route and was presumably to offer foot access to The Lays Iron Foundry site. 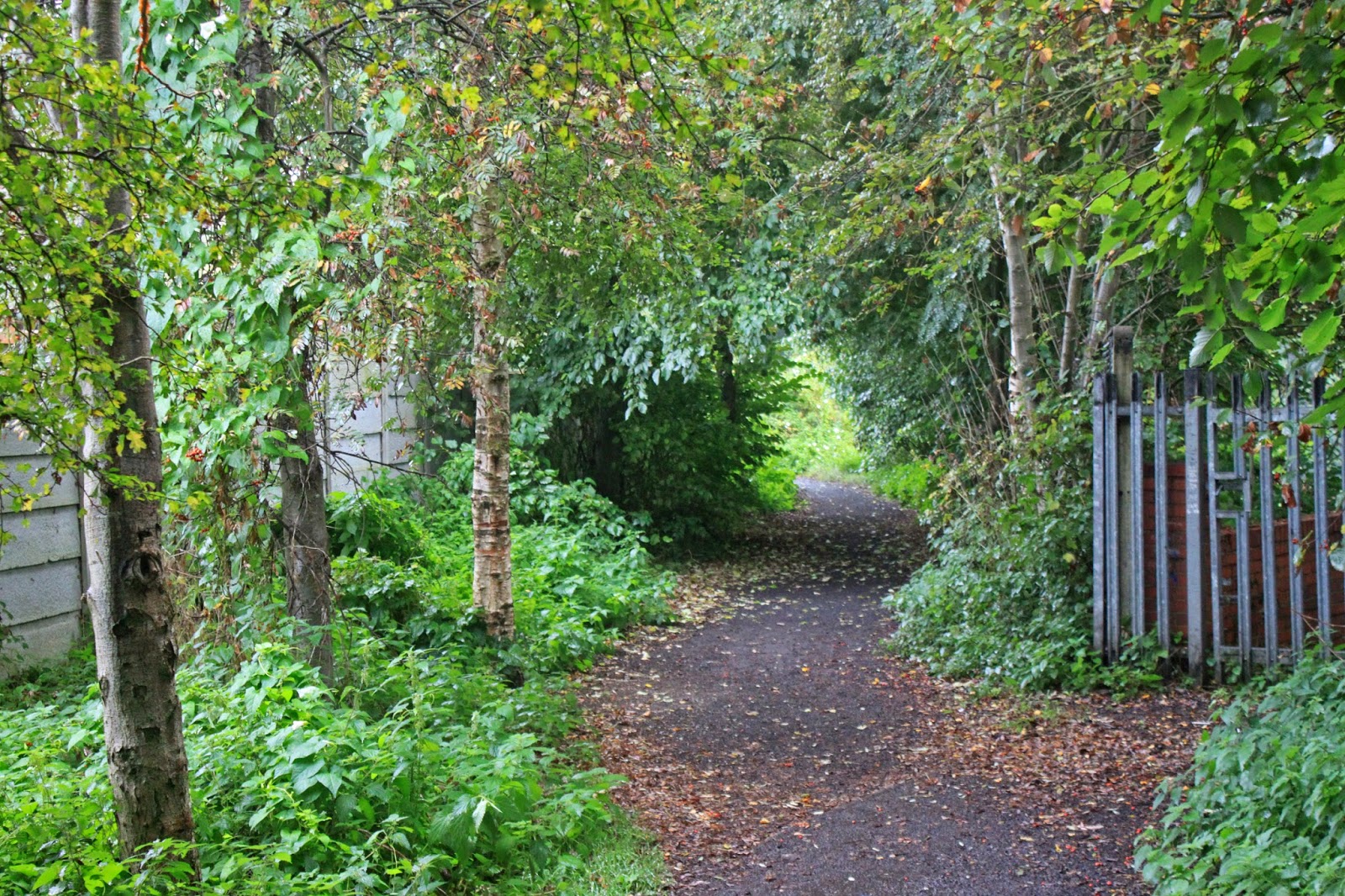 From there the route continues on twisting north at the far end and terminating at Crab Lane with the charmingly named Dingle Primary School occupying the site of Burrows Colliery, the last colliery before reaching the fault line. 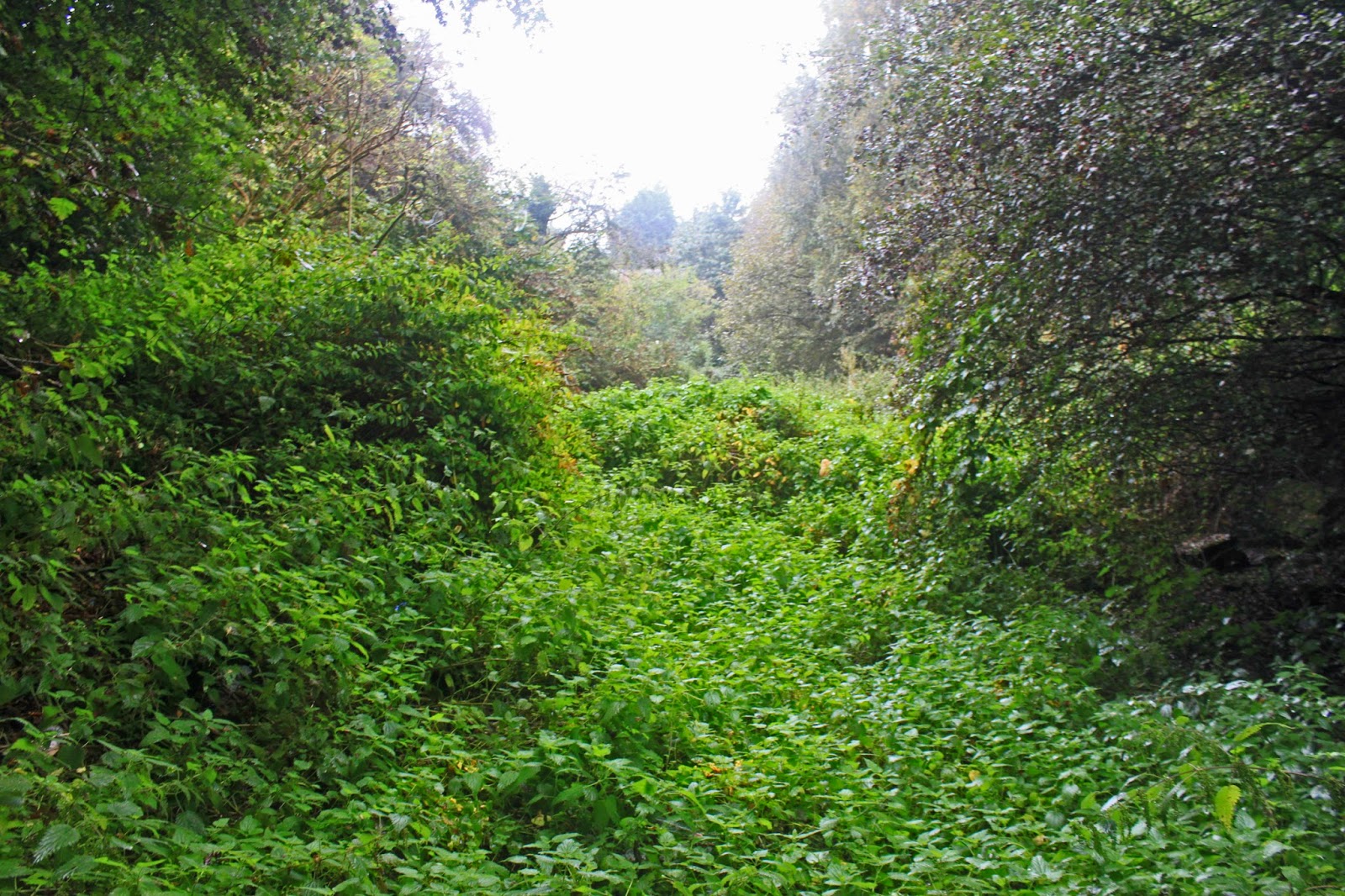 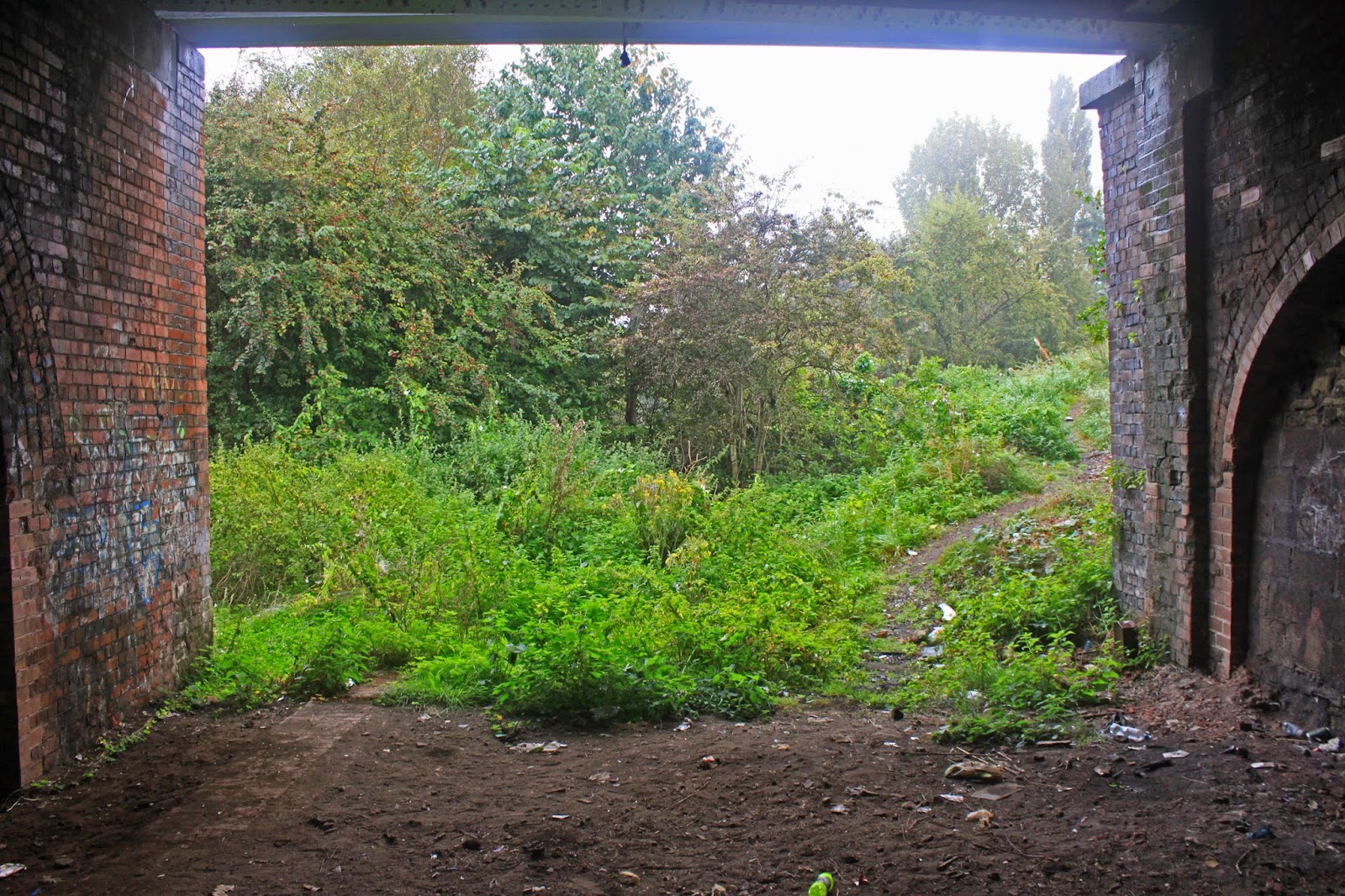 The canal between the Bromley Junction and Bromley Bridge was in water till the 1960's and is still a weed filled ditch with the canal passing through the western arch of the Bromley Lane bridge (The Kingswinford Branch of the Railway used the other one).
Posted by Andy Tidy at 6:00 am