We always knew that progress would slow when we reached the Grand Union and so it has turned out. We are dawdling along in the knowledge we have a whole month ahead of us before the Black Country Boating Festival so there is really no need to press ahead, covering in a week what could normally be covered in a couple of days. 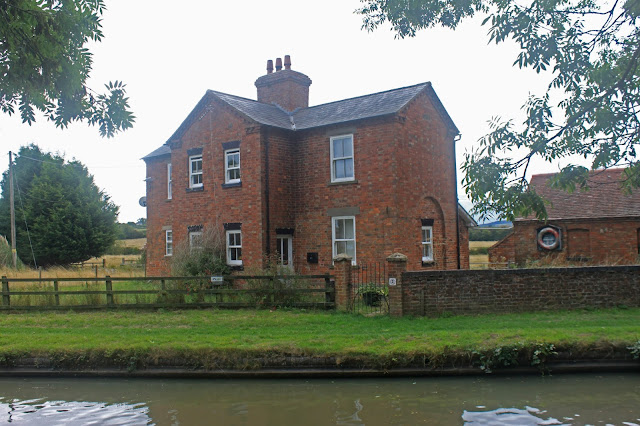 This means that for the first time this trip we are having to be mindful of the mooring restrictions.

Our first destination after Blisworth wasn't exactly challenging. The plan was to moor at Gayton Junction and both see the family, and offer a convenient point for Helen to get to London. In reality the plans changed and we moved on through Weedon, pausing to pick some plums along the way. We consulted the map and realised that the top of Long Buckby Locks was close to a railway which leads to Northampton, so we stopped there instead.

With Long Buckby Station being a couple of miles away we called a taxi (£10) and both went into Northampton. Helen prowled the charity shops in search of more material for her new Canal Boat column before heading off to London. I did the banking and legged it to get some jamming ingredients not readily available on the towpath. She went south and I went back north. 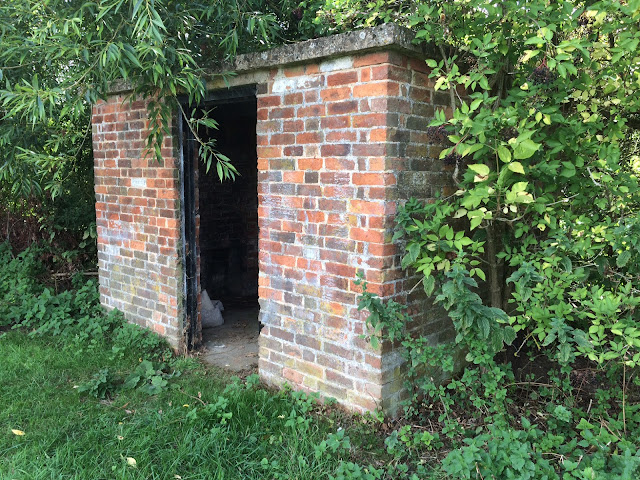 Instead of getting a taxi to the boat I thought I would walk, dragging the loaded trolley behind me. There was a bus stop but what are the chances of a rural bus arriving when you need it? Of course, I was hot and sweaty a mile down the road when a bus rolled past....

With Helen away I was left with some time on my hands. With jam stocks running low it seemed a good opportunity to do some making and ended up cooking some Sunshine Plum Jam (Yellow plums with orange), Mirabelle Plum Jam and Blueberry, Raspberry & Lavender.

Much as I like jam making I do like a bit of external diversion and spotted a couple dithering around off the water point. They were new to boating and couldn't work out how to get back to the junction. It had been suggested that they reverse back but with a short boat that was going to be difficult. So I eyed up the boat, and the canal, and figured it would probably wind. They eagerly accepted an offer of help and started the manouver - with me holding the bows. Now I always knew the turn would be tight and as the boat swung round my optimist drained away like a leaky lock. They got all the way round to 88 degrees when it stuck - at which point all the male boaters came out to have a laugh at my expense. After all, it was obvious from the start that the canal was not wide enough! But I had the last laugh. The boat was fitted with one of those lift up fenders at the stern and when I pulled it up it shortened the boat by 18 inches, and round it went. The mockers shuffled off without a sound. 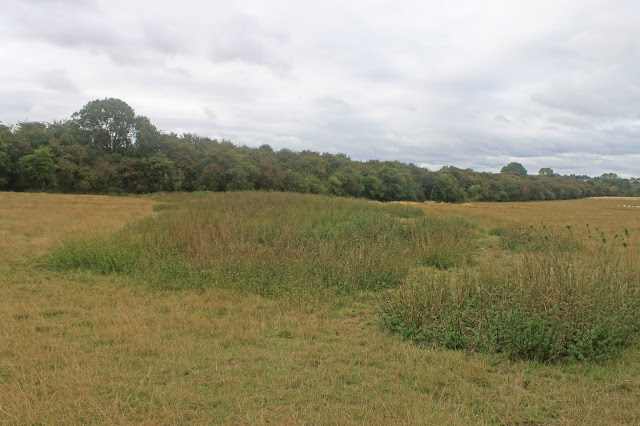 The line of the old canal through the fields at Braunston

By the time Helen returned the jam was made, the boat was cleaned and we were ready to go to Braunston, just a few miles and a few locks to the west. With the locks completed we needed a mooring for the bank holiday weekend. Not always easy in this popular spot. We pulled up onto the disabled mooring and I walked ahead to suss out the options. It happened that a boater I had met previously was leaving the mooring just beyond the Gongoozlers Rest, so he waited in situ and obligingly moved off just as I arrived. That was us set for the weekend.

The weekend was rather wet which dampened the trading opportunities, but we left the sign out and the bell rang every now and again and we sold a surprising amount of preserve over the three days. The trading paid for a visit to Midland Chandlers to restock new filters for the engine and more crucially for the water filter, which was reduced to a mere dribble. The General Ecology filter is really effective but wow, the replacement cartridges are dear - £120 a pop and they last a season if you are lucky.

With the weekend over we moved the boats to just beyond the junction and picked up an Enterprise Van for a home visit, jam making extravaganza and chutney restocking exercise.