And so we begin again, the alarm ringing ninsistently at 7.30 demanding on a return to the fray.

The trouble was the rain which has been falling relentlessly all night. We donned full wet weather gear and re-evaluated out options. We were an hour behind schedule so Titford pools were out (we discovered later that the canal had been closed due to a pollution incident) and quite frankly we couldn't be bothered to climb up the three at Smethwick to do the Engine Arm with its clue. Instead we decided to do the loops and then head to Walsall as fast as possible, ensuring we picked the the 25 bonus points for a pre 2.00pm finish. 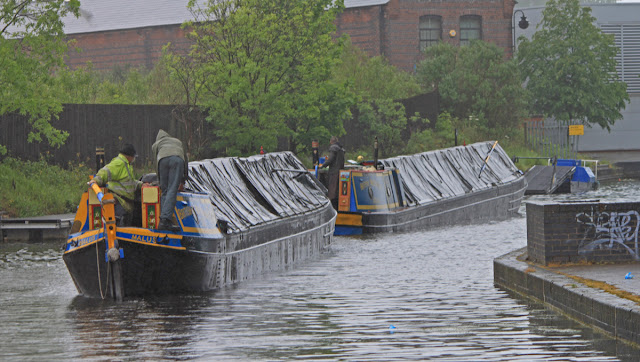 The rain never let up, not even for a moment, and we were grateful that our locking was limited to the eight at Ryders Green. All the locks were set for us so it was just left to me to cycle ahead and open the top gates, splashing along a flooded towpath as I went. 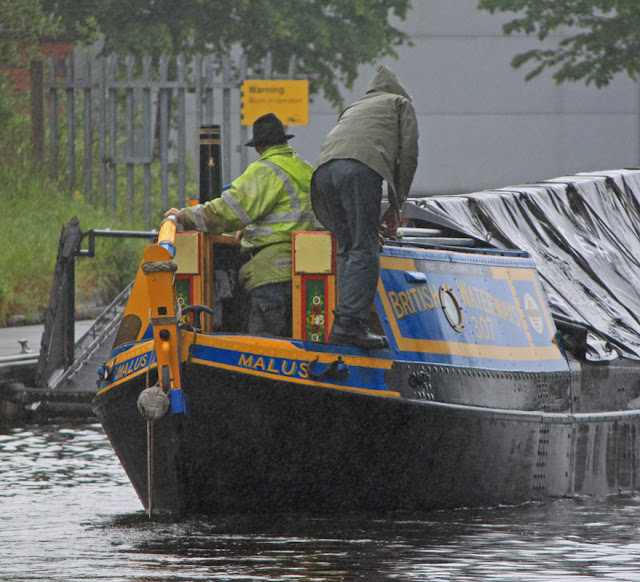 You can feel the difference as you leave the New Mainline at Pudding Green Junction, suddenly it is shallow and slow. Even today we are losing bits of the BCN, the most recent secton being the Swan Arm (Wednesbury Old Canal) which is now blocked, reeded up and silted - an arm we navigated only four years ago. 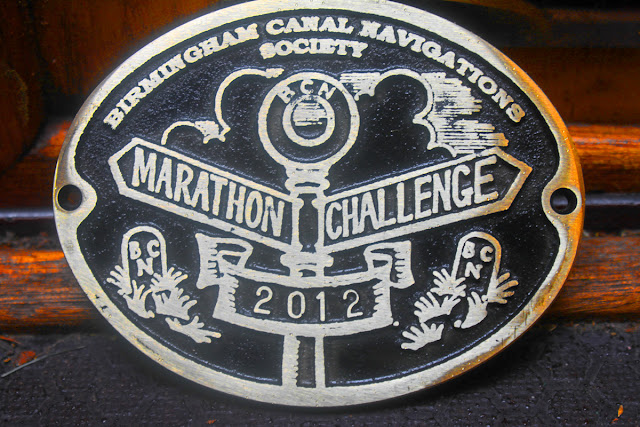 2012 Plaque - black in respect for Graham Wharton our late Chair.

Then it's the Walall Canal and what can I say? It's an unprepossessing waterway at the best of times, but in the pouring rain in 8C it is a miserable place to be. 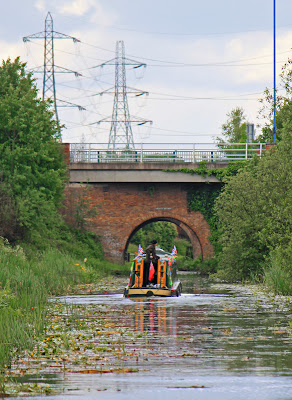 Walsall Canal at Darlaston Road Bridge (the next day)


We joined a convoy of working boats, Saltaire in front and the Atlas / Malus combo behind. I have to give it to them - I struggled to maintain my station at times and then the inevitable - a keep net round the prop. I fell by the wayside on the sump commonly known Darlaston. Atlas and Malus came past and we then spent the last four miles trying hard to catch up. 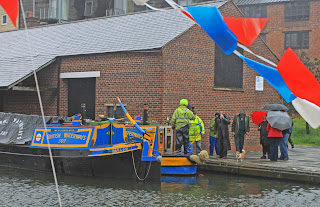 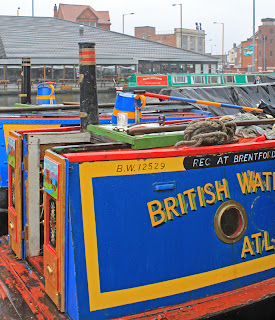 Standing there in the rain gave me time to think. The Walsall canal has to me the dirtiest, shallowest, and most toxic canal on the system - but why? OK, its not loved by the locals who use it as the private tip, but what about the black sediment?

I guess it really is a sump, with numerous canals discharging into it in years gone by:

We crept into the Walsall Town Arm at 1.20pm, joining a gaggle of boaters under a gazebo to sip a celebratory glass of champagne and hand in our log sheets - not quite the celebration that was planned. Having said hello to old friends we retired the the warmth of our craft and tried to get some feeling back into our extremities. Why exactly are we doing this? 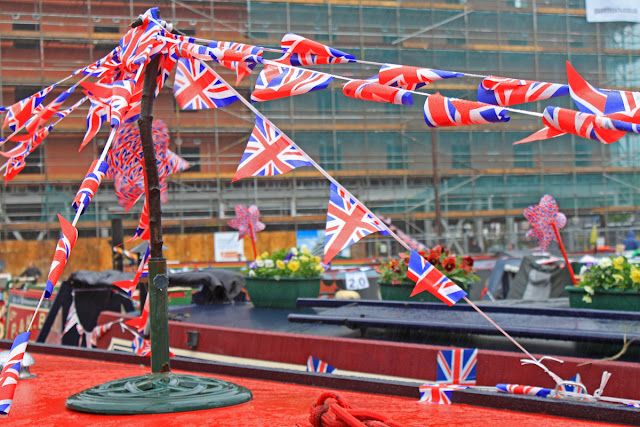 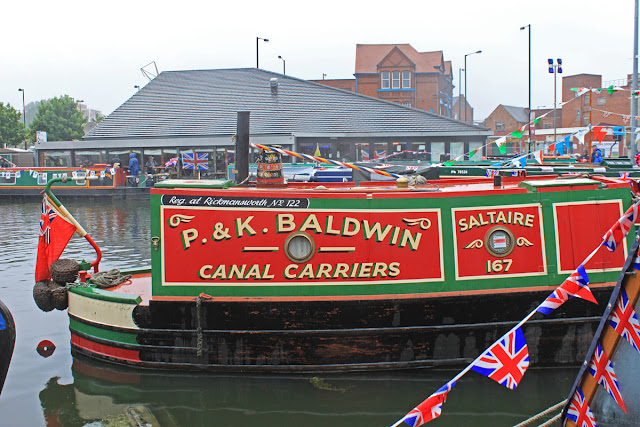 An couple of hours later as we were dozing in front of a DVD there was a knock on the roof. Surprise surprise - it was Ian and Karen from Tacet and Jim from Starcross who had caught a train over from Birmingham. Their arrival was closely followed by Richard from Tawny Own and a group was assembled for a trip to the Blackcountryman Pub, a source of better beer than that offered by The Wharf Bar. 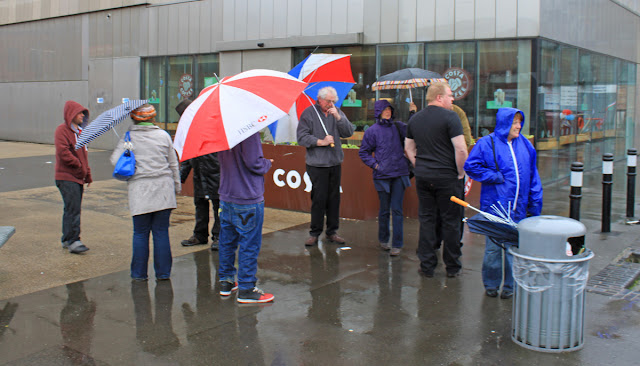 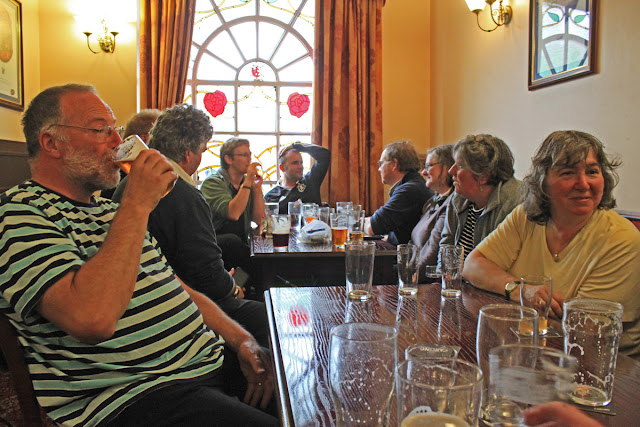 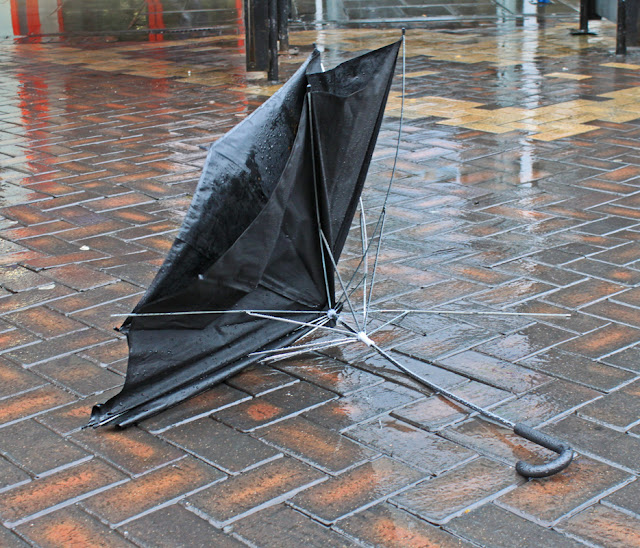 The pub offered a warm haven with good well priced beer, so we stayed for an hour, or two, or three! We finally retired to the boat and settled down to watch that DVD before crashing out at 10.00pm - the end of a very wet and weary day. 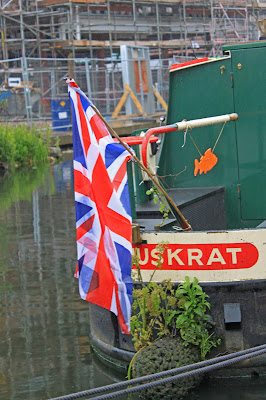 You has a great blog. I'm very interesting to stopping here and leaves you a comment. Good work.

Nb: Dont forget to leave your comment back for us.

I was all set to read "Oh the Gall of it!" - but Blogger says the page doesn't exist. And yet I can see a preview with the first few words...

Halfie
Its a forward dated post I released in error. Will explain all on Sunday.

Captain, I reckon most of the black sediment in the Walsall cut is due to the days when much coal was carried and there were lots of local coal pits. The the South Staffs coalfield lies under much of that area and the filthy water pumped from the pits eventually got into the cut.
If you had the chance to look at Chasewater recently there were large tracts of filthy black ooze caused by the drainings from a multitude of local pits over the last 200 years.
People were warned to stay off but local kids, dogs and others couldn't resist it, usually coming away like the old black and white minstrels.
V interesting blog for a non boater like me, keep up the good work.
Howsie