In the end our ascent Heartbreak Hill couldn't have been easier. Over the course of the rise from Wheelock as the bottom to Red Bull at the top only Thurlwood Lock stood set against us. This favourable sequence of events and steadily improving weather make the hill a joy to cruise. 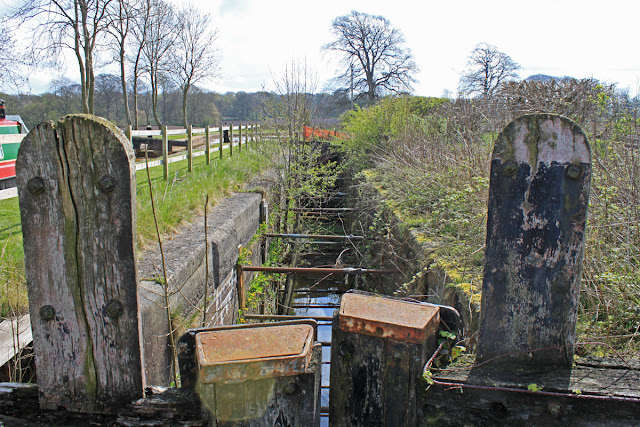 One thing about this flight, every year more of the duplicated chambers seem to be closed and none more so than Church Lock 47, its width reduced to no more then 5ft across and now braced with Acro props. 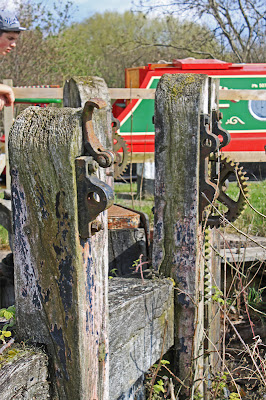 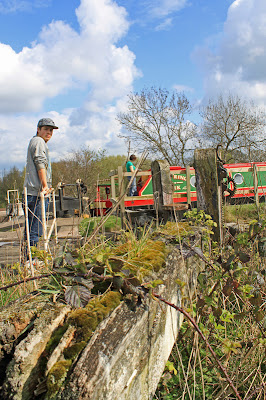 The water becomes more and more orange as you climb the hear and near the Harecastle Tunnel, the water tainted by the iron ore of Harecastle Hill. The tunnel is always something of an event, its 1.75 miles covered in 35 minutes. On this occasion we were straight in and blatting our way south. Maybe its my imagination but I am sure I could see a chink of light at the far end from soon after we entered, and long before we could hear the drone of the fans. 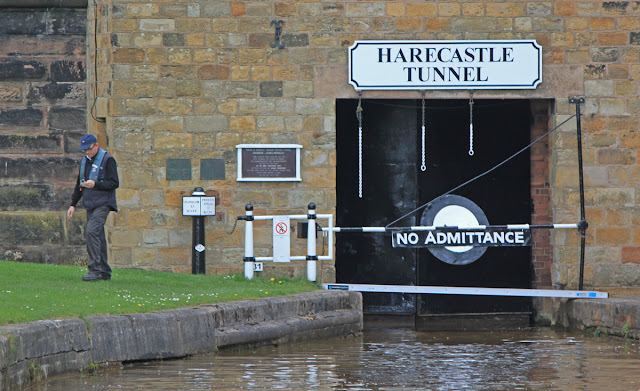 The thing about Harecastle, and any other big tunnels now I come to think about it, i how hard it is to get a sense of scale. From the inside is a long featureless tube but get outside and time your progress and its hard not to be impressed by its length. If you glance back at the very end of the straight after the tunnel you are still only the equivalent of half way through. If you want an idea of the full length you will have to motor on to Longport Marina. 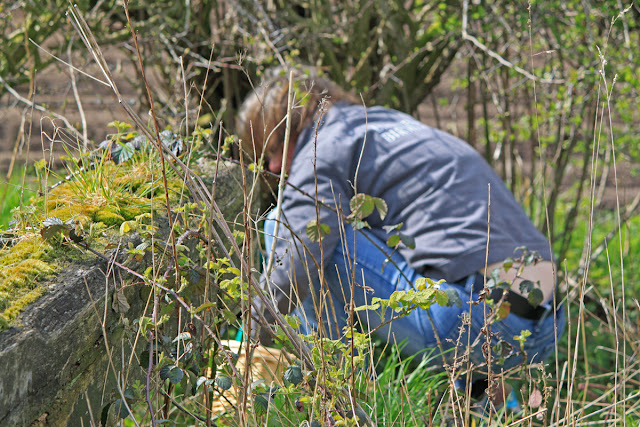 Middleport of the next area on the trip, an area of deliciously delapidated buildings, an increasing rarity on our modernised and redeveloped canals. Shelton Steelworks site has passed beyond decay and now stands empty and flattened, a huge area waiting for something new to arrive. 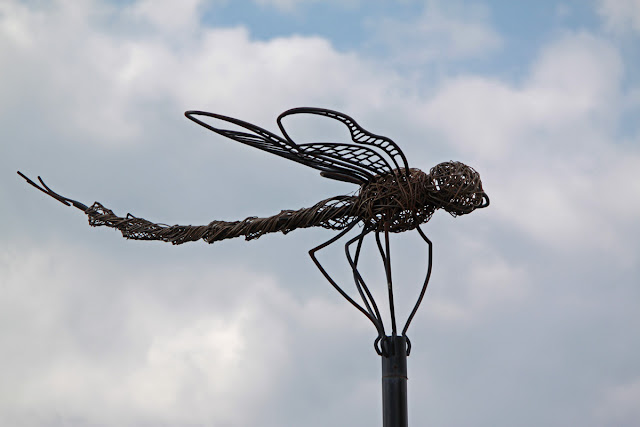 We paused for water at Etruria where we walked to Morrisons in Festival Park. On the map it looked close, but it must have been nearer two miles than one - a bit too far for comfort. The weather was much better so we pressed on out of Stoke and on to Hem Heath, a favoured suburb which we reached at 7.00pm. 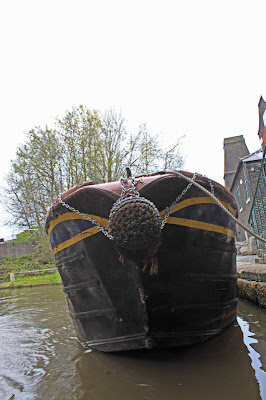