Foraging at River Cottage
May 2012 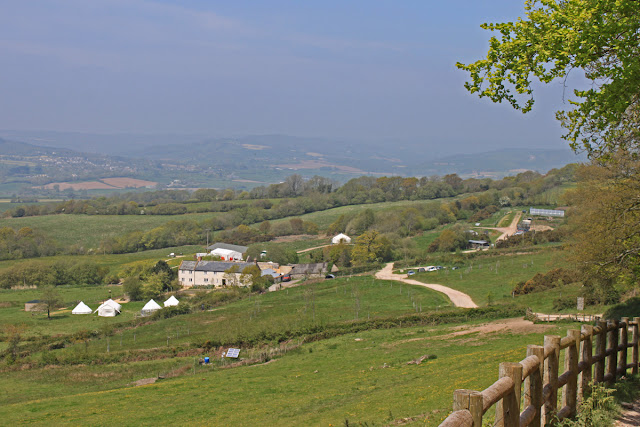 The issue is that the courses are infrequent and expensive so the idea was deferred till it could be incorporated into a Birthday and Christmas present, and then we had to be patient till the spring.

Finally the months passed and the first course of the year hove into view, to be held at Park Farm near Lyme Regis. A curious B&B set in a second hand bookshop was identified plus a room booked and all was set. 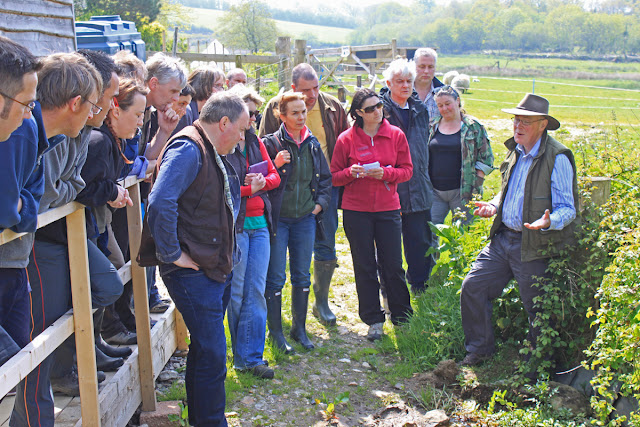 We arrived to discover that the main barn had been burned down and our base was to be a rather grand tent / kitchen courtesy of NFU insurance. John Wright chatted with the early arrivals as we tucked into a very good breakfast omlette and finally all 24 delegates were present, raring for the off. 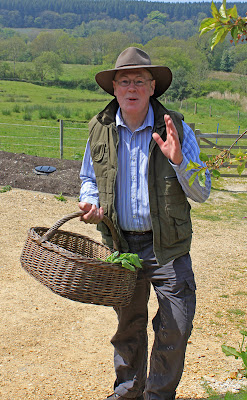 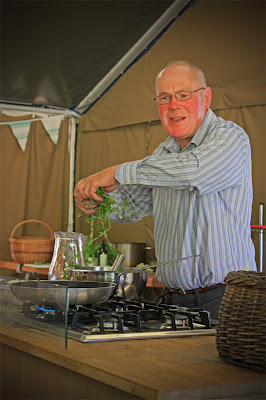 Its amazing what you can find around a farm if you know what you are looking for. All manner of wild plants were identified and tasted, and with every plant there was a warning of something which looked very similar but is, of course, deadly! 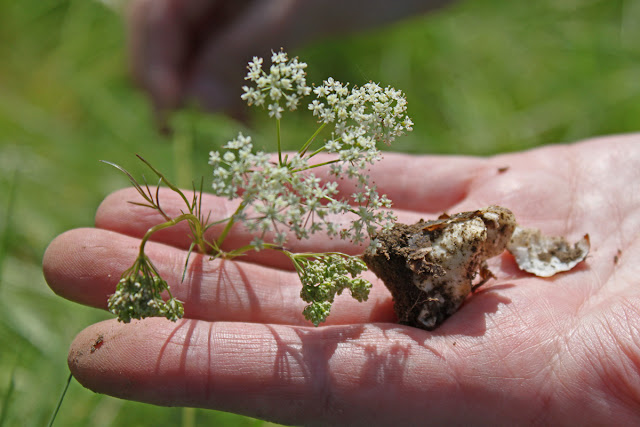 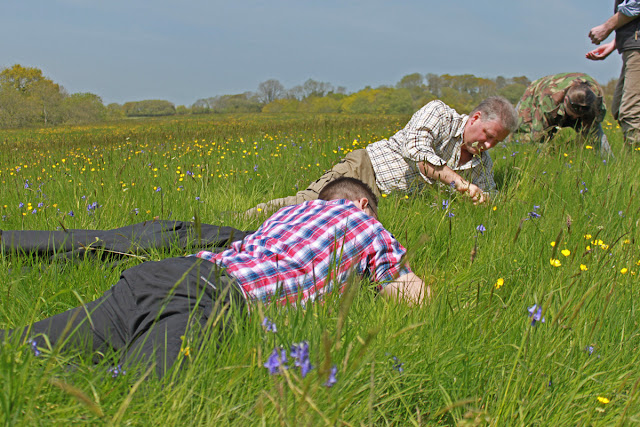 For my part I am more of a horticultural grower than a forager and there we were in a poly tunnel with great plants growing in beds but all the foragers were interested in was the Fat Hen which was the weed growing in the midst of the bed.

And so we wandered round the site, picking a bit here and there rounding off with some mushrooms (the only safe ones come in blue plastic boxes from Tescos - believe me) and pig nuts which were painstakingly teased from the meadow. 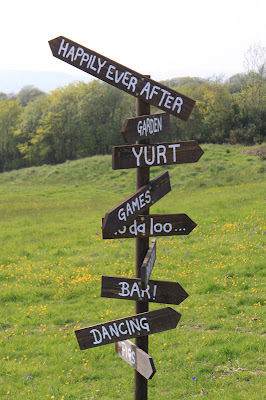 The afternoon was taken up with a cooking demonstration showing how the foraged ingredients had been included in the menu for our meal. This was followed by the meal itself which was great all washed down with a pint of their very own Stinger Ale. Somewhere along the line we became eligible for some free River Cottage books so we emerged loaded with reading matter and full bellies. 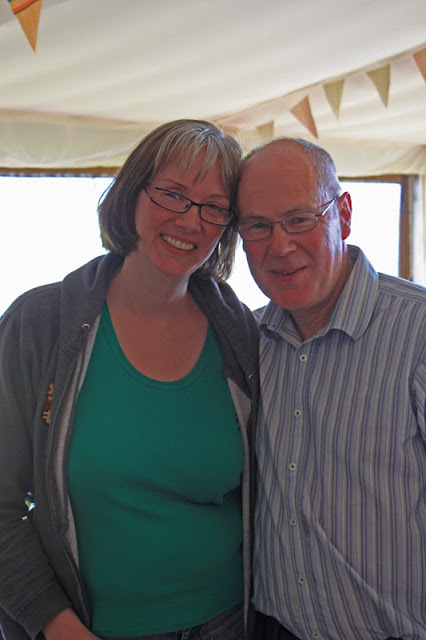 Belle with the Mr Wright

All in all a highly entertaining day in the company of some interesting people. Of course, this has fueled Belle into a foraging frenzy and her inability to find water mint is, of course, entirely my fault.
Posted by Andy Tidy at 6:00 am