I returned to the Canals of the Black Country on Sunday, on the look out for some photographic opportunities of the lost canals which abound in the area around Ryders Green. 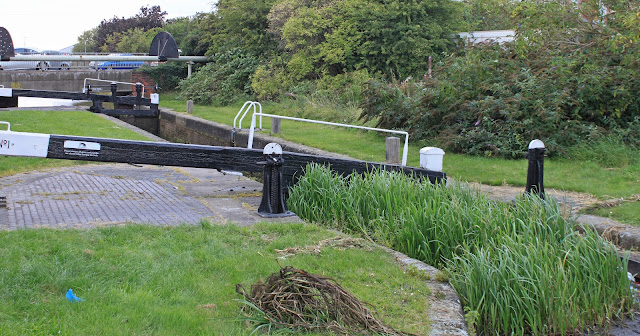 As a photographic expedition it was quite successful, but it did highlight the disadvantage to doing this sort of thing in the summer when all the undergrowth is fully grown.

That said, I was a bit dismayed at the state of the canal. The Walsall canal looks untravelled for weeks, one of the Ryders Green balance beams is just about hanging off and the entrance to the top lock is so choked with week I could almost walk to the other side as I wormed my way round to the towpath on the Swan Arm. 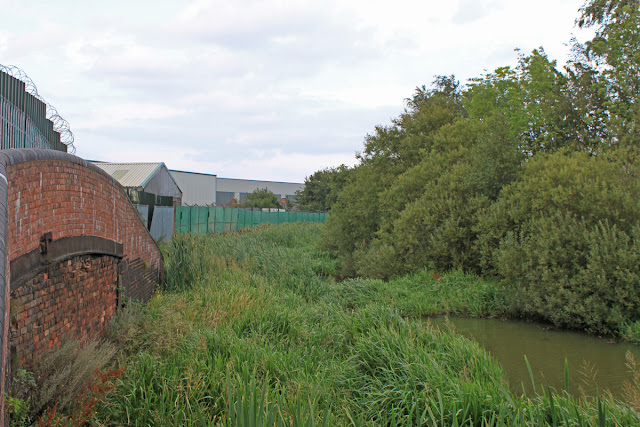 If the Ryders Green locks were bad the sight on the arm was even worse. Three years ago the navigation channel was just a few feet across at the middle section but now its wall to wall bullrushes for over 200 yards. There is now absolutely no chance of of reaching the winding hole near the the Ridgeacre Pub. I am really glad I made the trip 4 years ago when it was just about passable because, like the Anson Arm, this is a closure which isnt going to be reversed.

Lets hope it stays navigable to the point where I took my photo or the boat on the bank is going to have a bit of trouble making its escape. 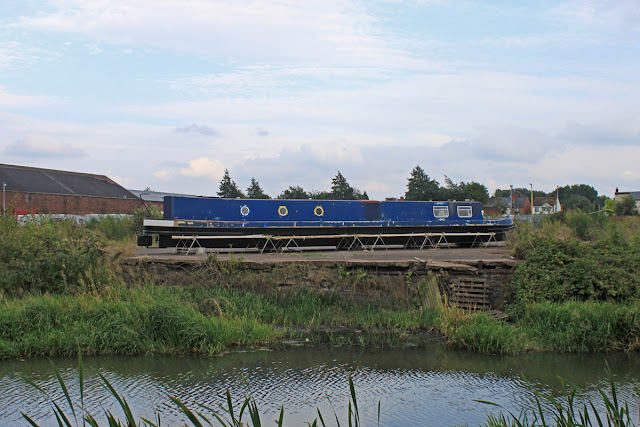 Last boat on the Swan Arm owned by a bloke called Noah!

Much as I hate to see a canal lost,  this one died the day they laid a road across the far end and severed the last half mile. There is no real reason to go to the new terminus and to make matters worse, the pollution in the sediment is terrible. I have heard that if a boat disturbs that Caramac coloured stew it poisons all the fish. 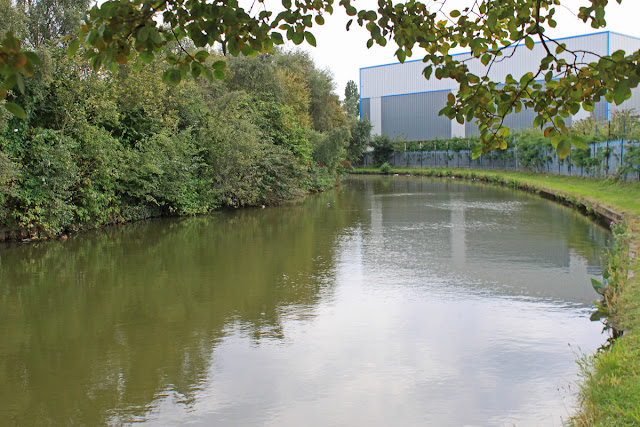 So there we have it. The BCN's latest "lost" canal - another for my list.

I can't believe the sad state of Ryders Green - it's a flight we've always enjoyed, especially as it's well fenced (at the top) and good for dog-bobbling!

I'm sure that the good folk at the BCN Society will get onto it, but there's so much to maintain up there :-(