For many the name Haines will make you think of the car owners manual, an essential workshop guide for all those unreliable cars of the 1970's.

But there is the other Haines, a lost branch canal which exited the Walsall Canal immediately below the Ryders Green locks in the Great Bridge area of the Black Country.

This short canal runs southwest for nearly a mile to reach the site of various collieries and brickworks, industry which has left a legacy of flooded extraction pits now known as the Balancing Lake in the Sheepwash Urban Park.

There are very few photos of this obscure waterway, but a couple do exist from 1974, taken by Hugh Potter, highlighting the state of the navigation nearly 50 years ago. 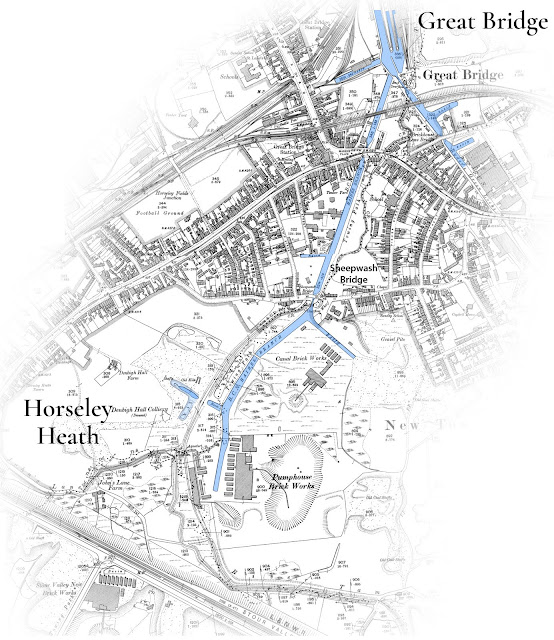 Aerial view of the junction with the Walsall Canal

Haines Branch Canal into what is now the Sheepwash Park 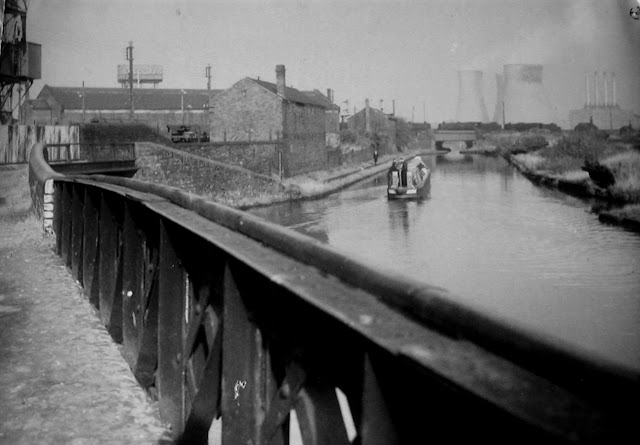 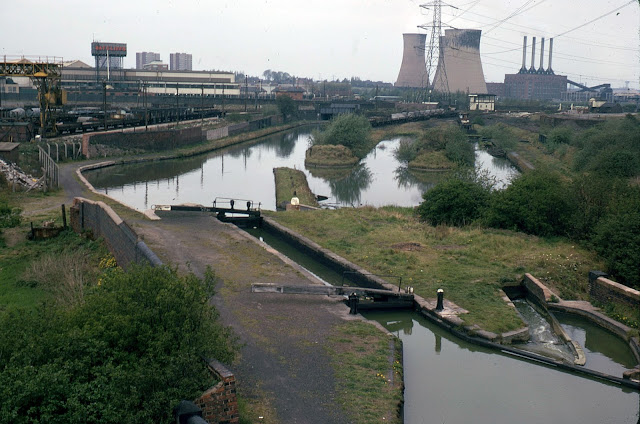 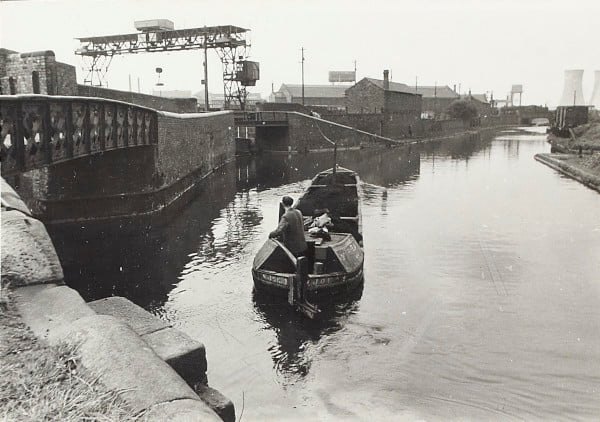 Entrance to the Haines Branch (Left) 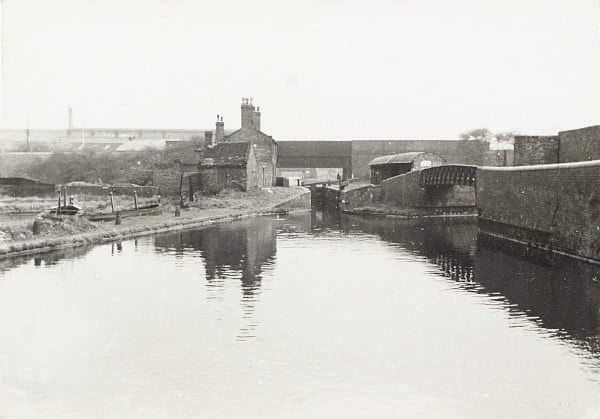 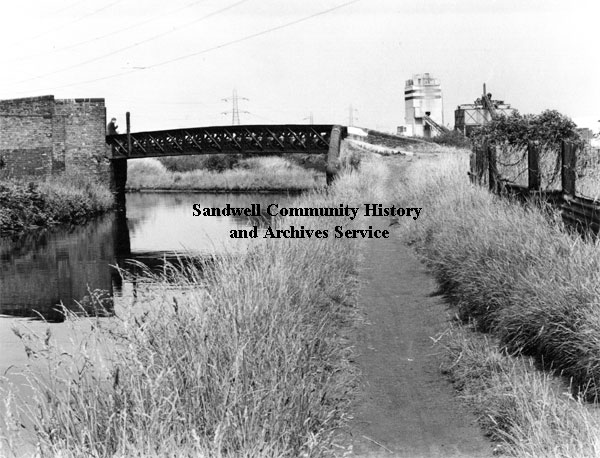 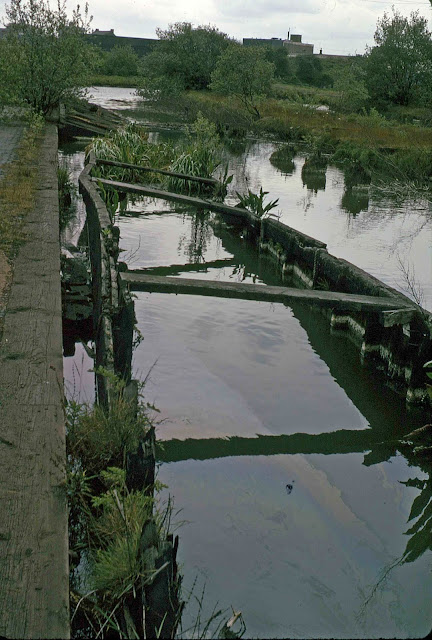 Two views of the Haines Branch into Great Bridge 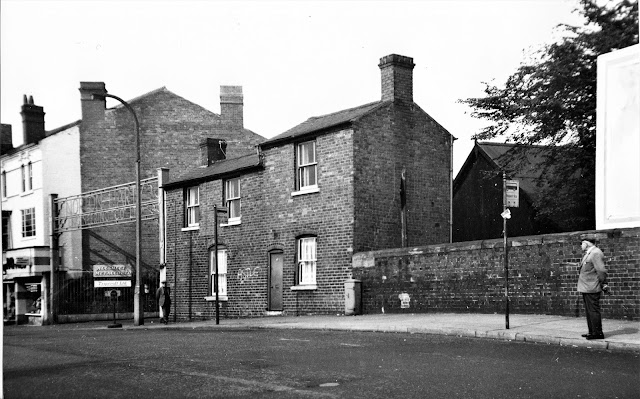 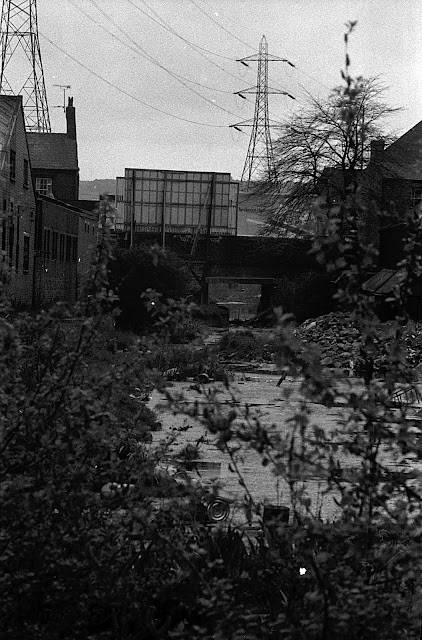 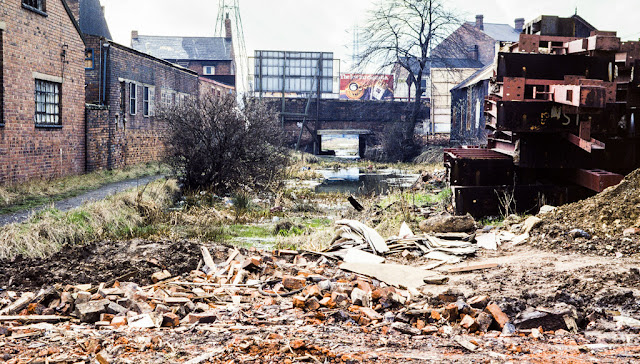 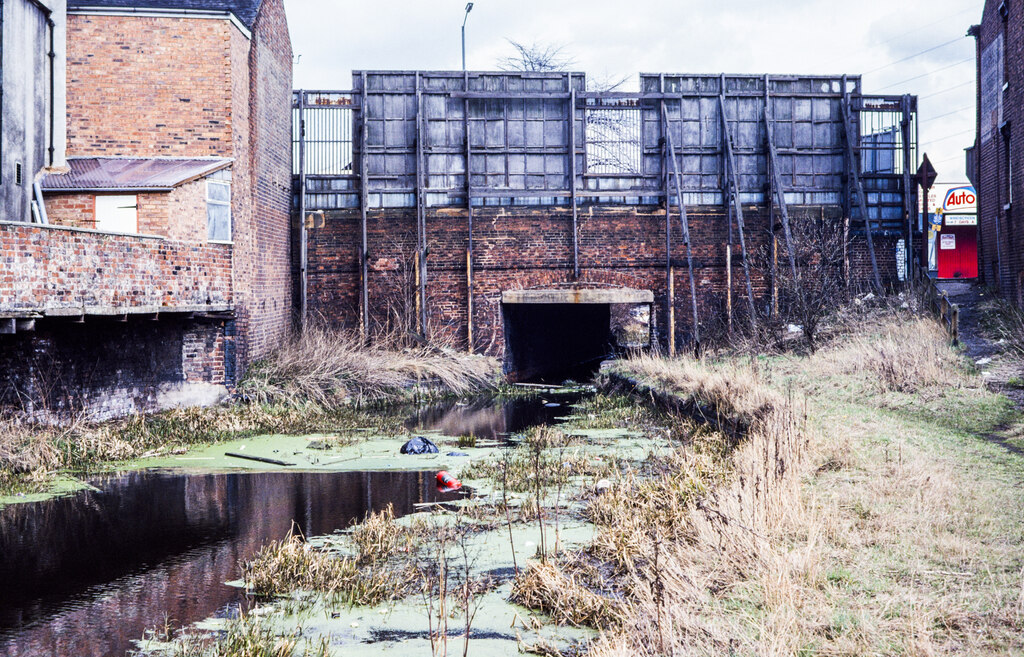 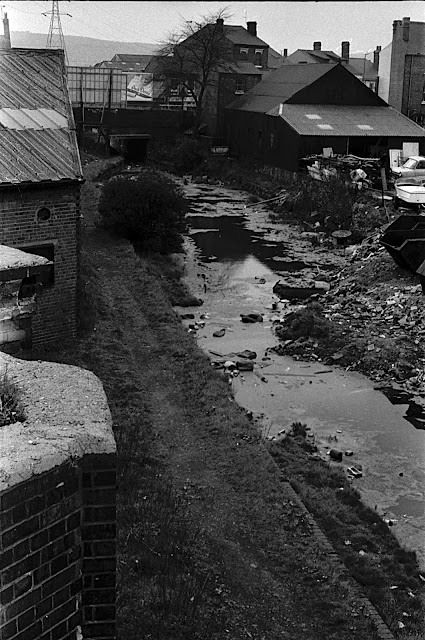 The Haines Branch at Great Bridge in 1974 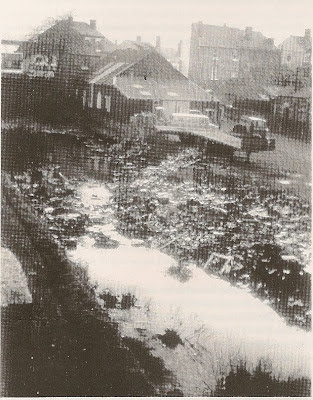 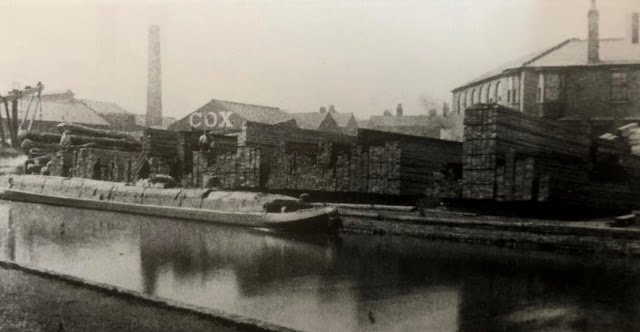 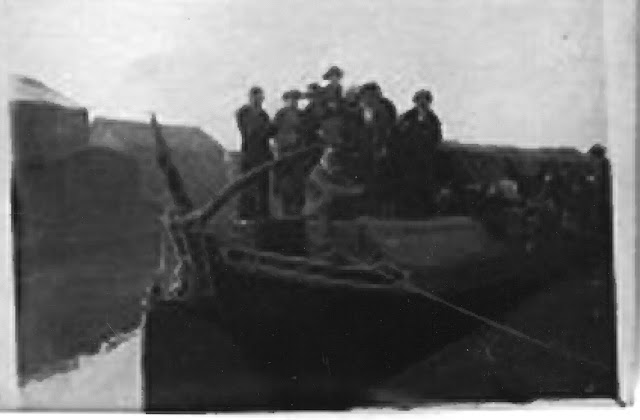 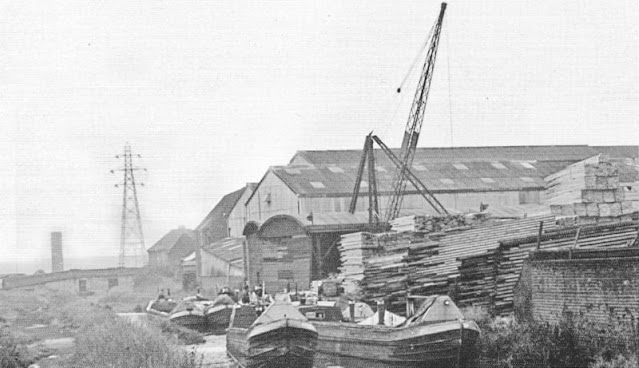 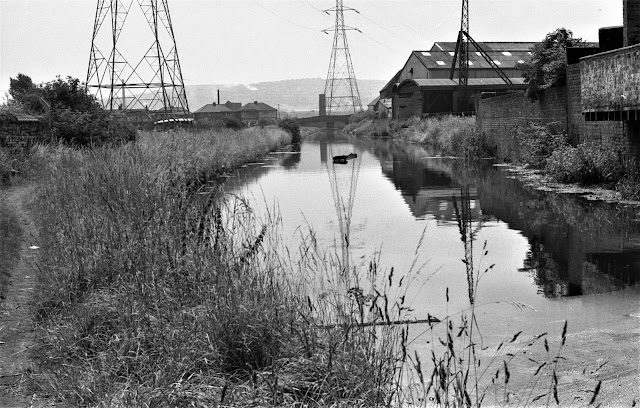 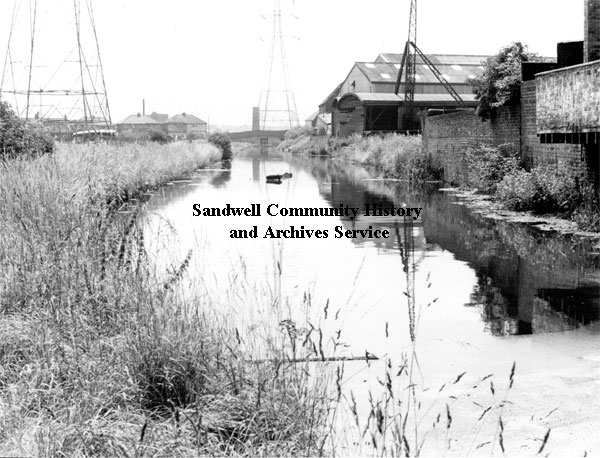 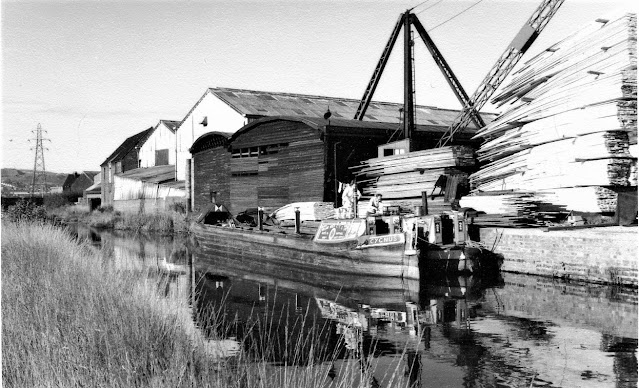 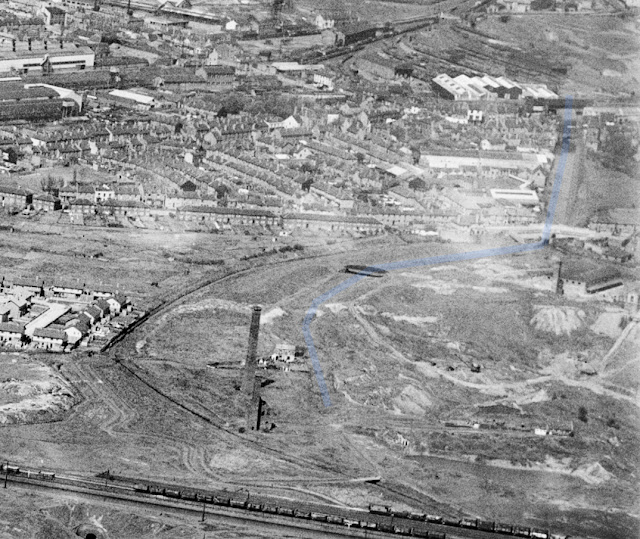 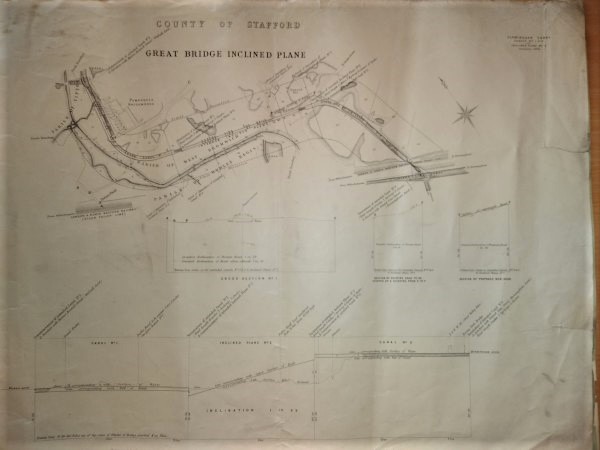 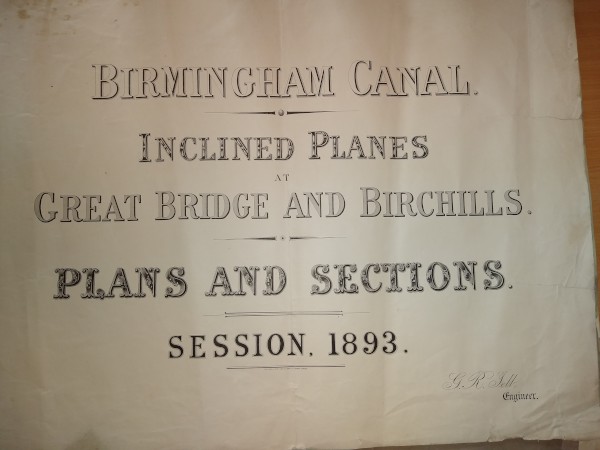 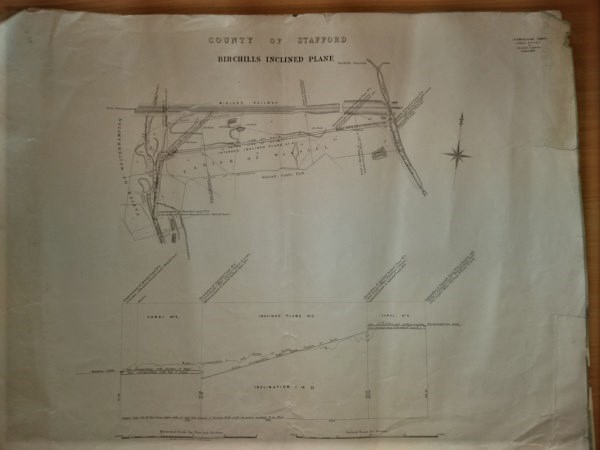