Those of you familiar with the BCN will be aware of the large number of railway interchange basins which are dotted around the local canal network. 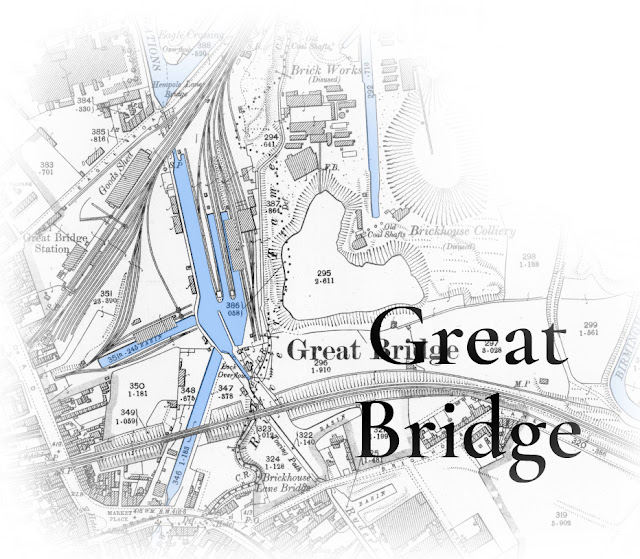 By the time the railways arrived there was simply no spare space to fit railway tracks into the established canal based infrastructure, and a pragmatic approach was taken instead. Railways were brought in where possible and the loads were then transferred to canal boats for shipment to their final destination. This approach had the added benefit of temporary storage pending unloading.

One of the largest interchange basins exists at the foot of the Ryders Green Locks, but its all so overgrown that it's hard to imagine what it used to look like.

Well perhaps I can help there. Hugh Potter's photos from 1974 include a number of the interchange basins viewed from the bottom lock. 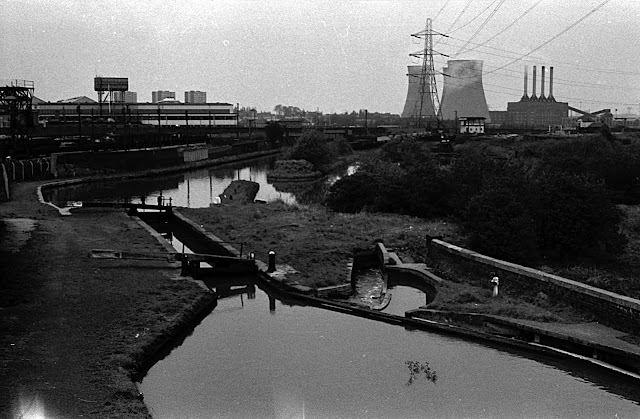 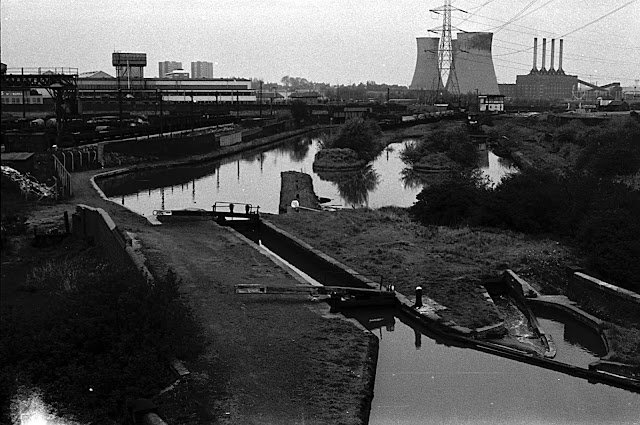 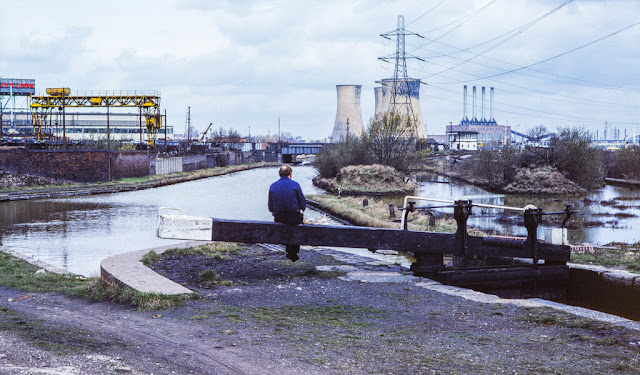 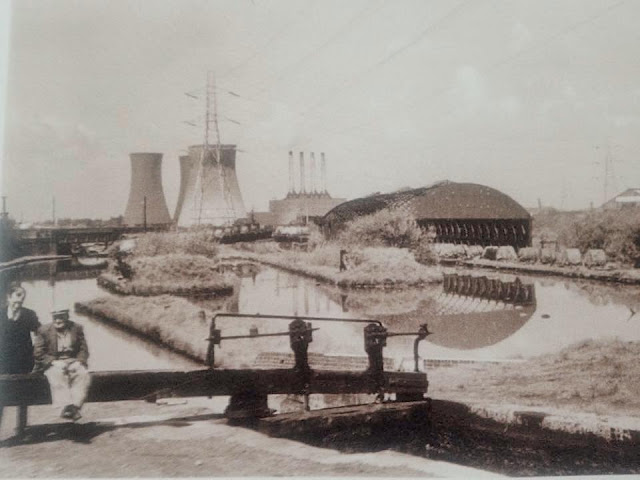 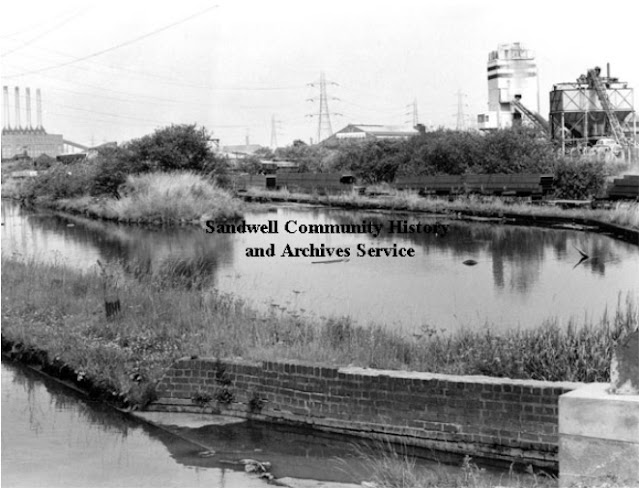 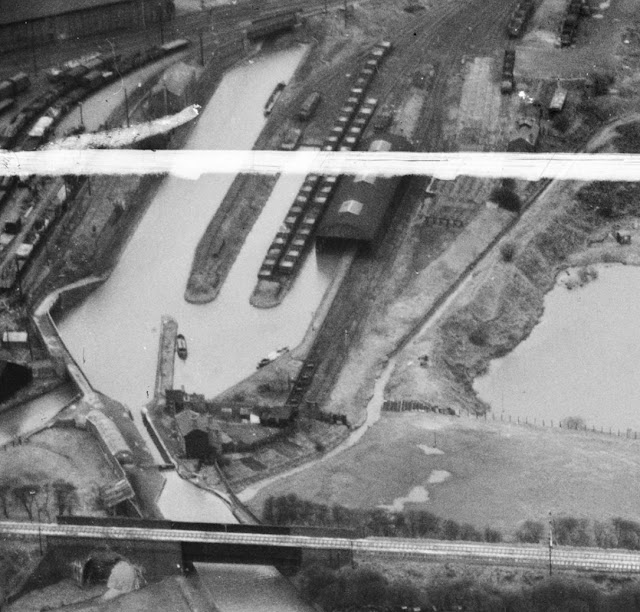 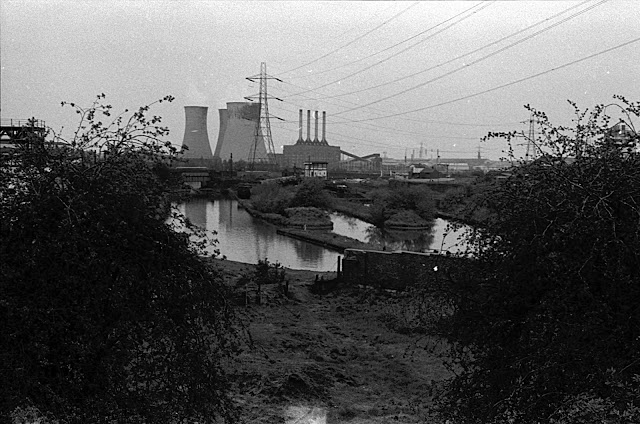 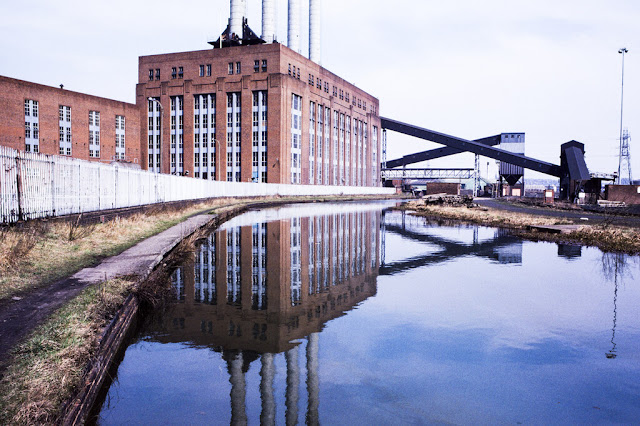 The above photos have been assembled from various sources, including those freely found on the internet. My thanks go to the many photographers alive and dead who have contributed to this collection and in so doing, are keeping the memory of these lost canals alive. These images are reproduced for ease of research are are not necessarily the property of this blog, and as such should not be used for commercial gain without the explicit permission of the owner (whoever that may be).
Posted by Andy Tidy at 11:08 pm

Just to say I'm really enjoying these - you don't get a lot of feedback I wanted you to know that you have an appreciative audience.