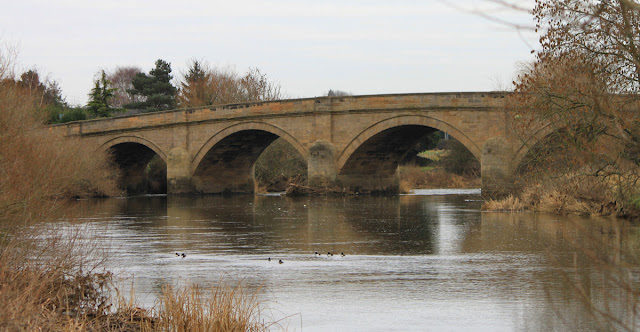 Swarkestone Bridge - River Trent
The Trent was carrying a lot of fresh but because the river is so shallow the water flows very fast, with its gurgles and slurps clearly audible from the bank. Its hard to imagine longboats making their way up as far as Burton, but apparently they did. Its quite amazing that there was resistance to the construction of the Trent and Mersey - its an unpromising stretch of water for a navigation.

Fast flowing River Trent
A mile or so downstream you come to Swarkestone Road bridge, carrying the A514 to Stanton  by Bridge. This point marks the end of the river section and time to cross over into Church Lane complete with a row of £ half million houses, each with its own river view. 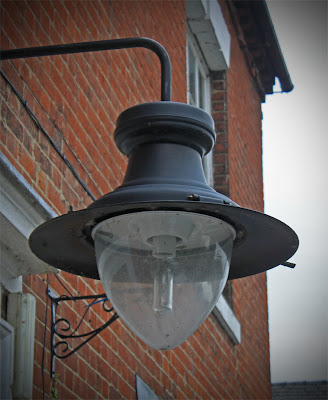 This lane leads round to yet another St James church, less ornate than Barrow upon Trent, an old estate church for Swarkestone Hall, built in 1630 and destroyed in 1746, before the construction of the canal. The church graveyard contained two sad memorials, one to a 20 year old girl called Ethel Osborne who died along with two of her friends in the River Derwent over a hundred years ago. Her memorial includes a stunning statue. 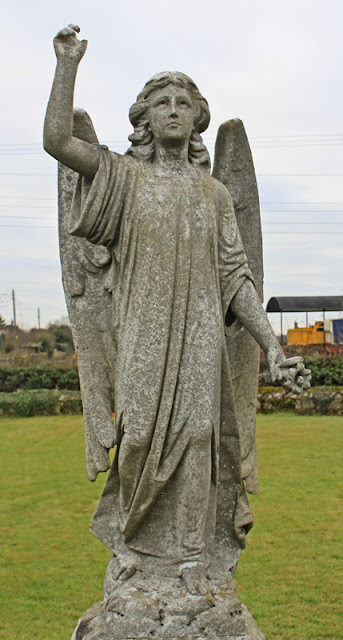 A sadder grave lay alongside Ethel - Holly. This was a simple wooden cross which remembered a baby girl who was "born asleep" in October 2010. Somehow this simple marker had a profound effect on Both Tilly and myself and we left the churchyard quietly and with respect for the loss experienced by Holly's family. Such a tragedy to see a life lost before it even began. 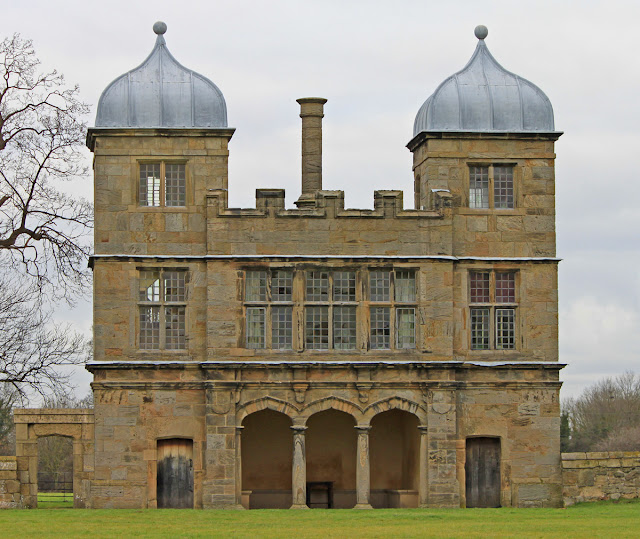 The Pavilion, Swarkestone
Swarkestone Hall may be gone, but The Pavilion in its grounds lives on. This was built as a pavilion for a bowling green, restored by the Landmark Trust and used by the Rolling Stones as a photo shoot for Beggars Banquet album cover. But if you really like this stunning building you can occupy it for yourself - its rented out as holiday accommodation.
Posted by Andy Tidy at 6:00 am