Here is another in the continuing series of sights around the BCN "then and now". 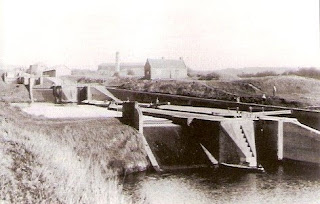 Delph 1858
These images reveal the current flight of 8 locks at Delp
h, between Stourbrodge and Merry Hill. 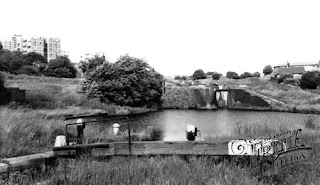 Delph 1965
All bar two of the original flight of nine were compromised by mining subsidence in the first half of the nineteenth century and were replaced in 1858.

Its an odd paradox that the very mines the canals served became their undoing! 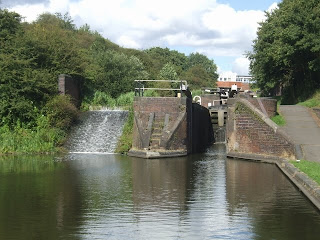 They say canals look very differen when you travel in the opposite direction and the view back down the flight is to my mind - simply beautiful. It would a tourist honeypot were it not for the location in the heart of the BCN. 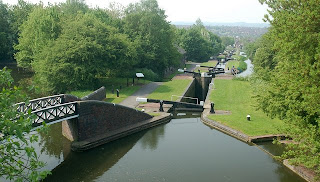 Oooh, I can see it all!!
Lucky you - enjoy the time away!