Donnington Wood Canal
Lilleshall Arm (part 7)
February 2012
The  canal bed at the foot of the inclined plane remains pleasingly in water, not a lot of it but enough to provide a superficial impression of the navigation it used to be. 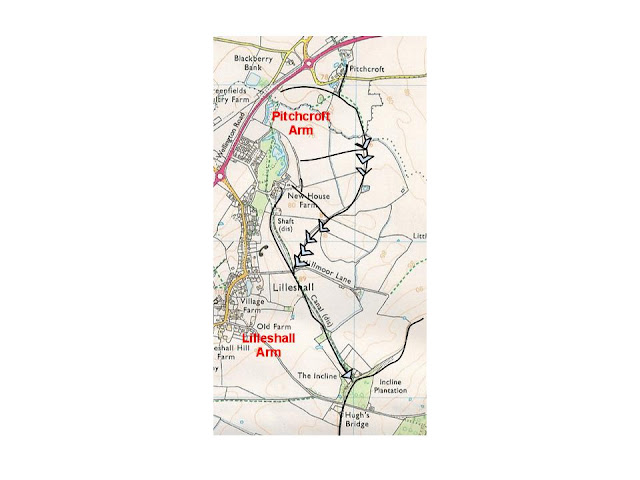 This section, abandoned 150 years ago, remains incredibly intact, the watered section gradually drying out and passing through a brick narrows which may have been a point for stop planks or possibly a small lift bridge. Some ironworks remain embedded in the brickwork but their exact purpose is unclear. 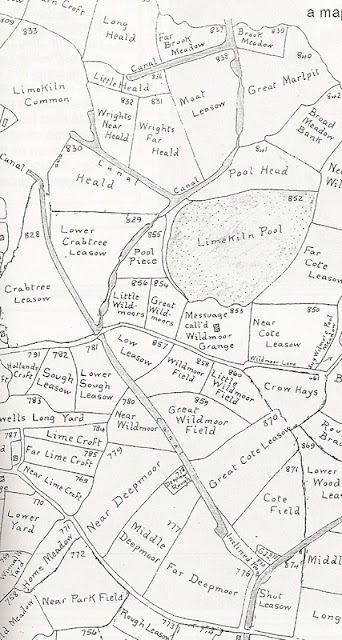 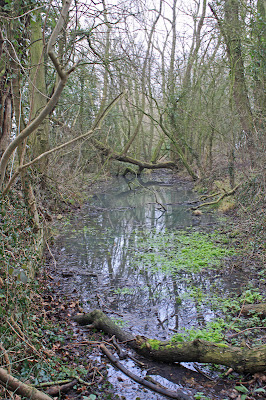 Lilleshall Arm near the Incline Plane

Then the fields encroach, temporarily obliterating the trench but leaving the towpath which leads to The crumbling remains of Willmoor Lane bridge. This structure comes as something of a surprise, buried as it is in ivy and with its northern portal embedded up to its arch in rubble. 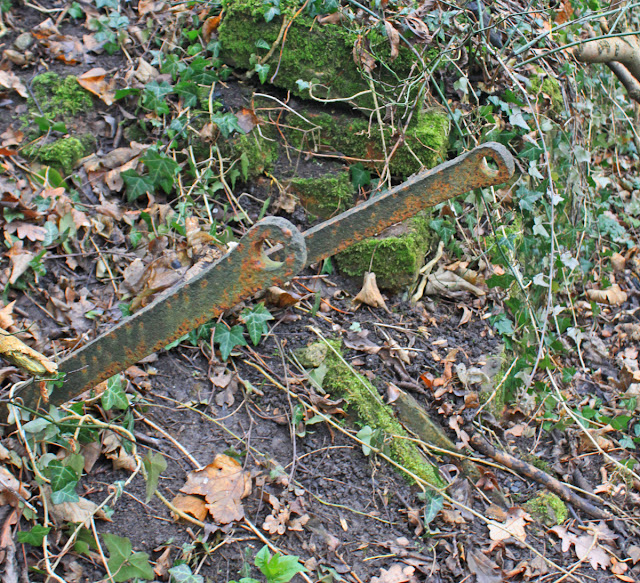 Bridge Hinge?
Then the canal gets back into the groove, its channel clearly visible to the west of a well used towpath. It runs straight and true, about 20ft wide and about 3ft deep but mind the badger holes - I was so busy looking at all around me when I stepped in one right up to my thigh! The line comes to an end beneath the slurry piles of New House Farm but Google Earth and the old maps suggest it kinked round to the north and has since been converted into a decorative pond on the farm garden. 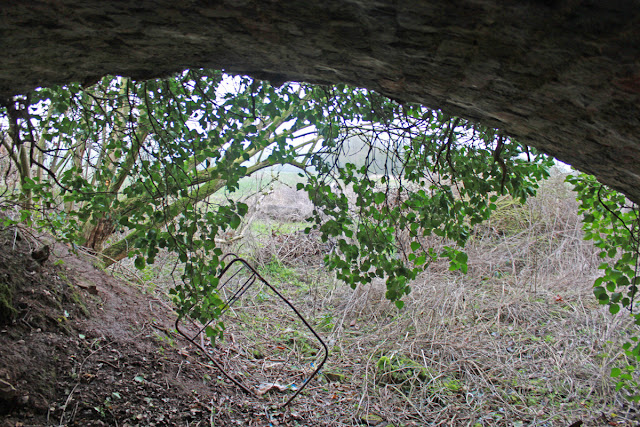 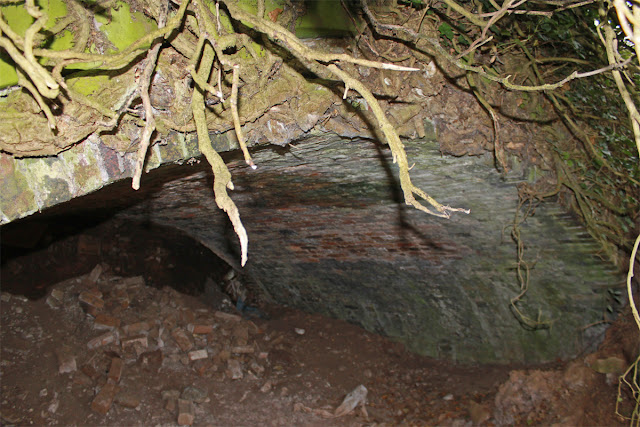 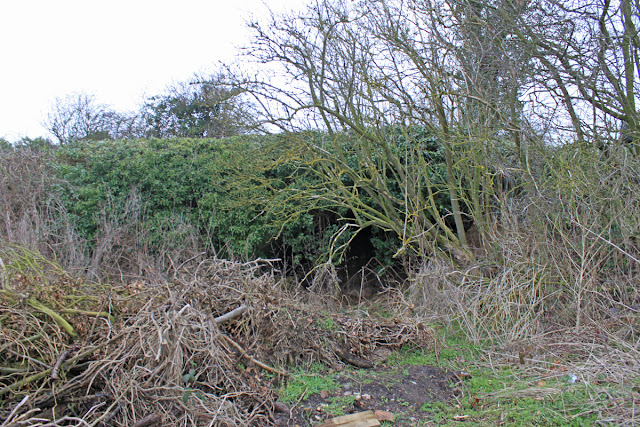 Willmoor Lane Bridge
In 2012 the idea of building a canal to such an rural area seems bizarre at best but this area has a strong industrial pedigree. 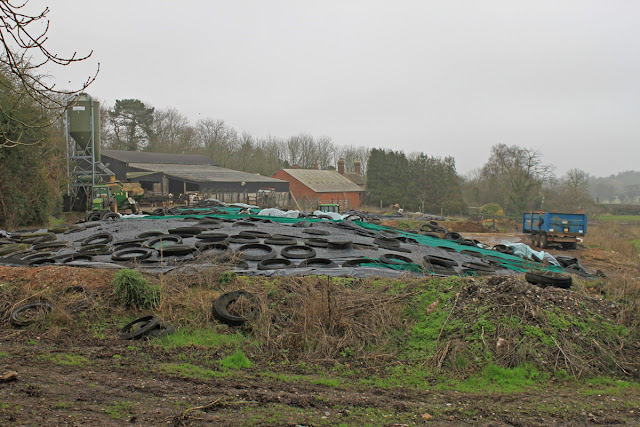 Lilleshall Arm terminus
Walk round the farm and the footpath takes you through a "little Switzerland", a large area of deep valleys, plunging down 50 or 60 feet with narrow walkways converging on the farm. This was the site of a huge Limestone quarry, an essential ingredient in the manufacture of iron. 100's of thousands of tons of the stuff have been excavated and shipped out in strings of 5 ton tub boats drawing about 18 inches of water. It was this heady mix of accessible limestone and coal which sparked the industrial revolution in this area, transforming it from agriculture to industry and leaving the legacy we see today.


A good explanation of the limestone industry in Lilleshall can be found here.
Posted by Andy Tidy at 6:00 am