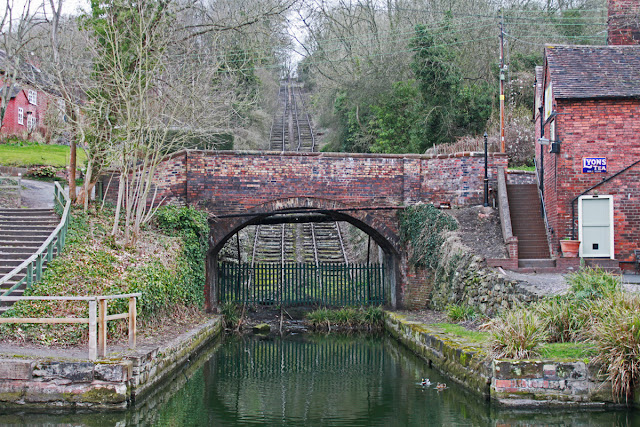 This plane was initially self acting, which is to say that it worked under gravity with heavy loads going down pulling empty tub boats back up. When the balance was reversed a horse drawn winch was used from 1791 to 1793, but a steam engine was installed in 1793 and this delivered a good service during the plane's working life which ended in 1894. 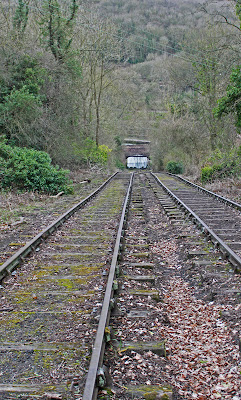 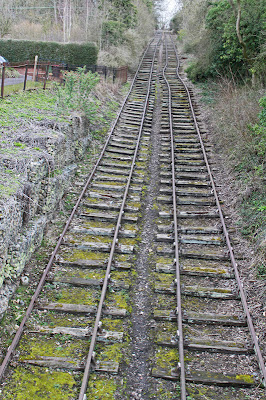 Looking up and down the Hay Incline Plane - BR's steepest gradient!


The plane replaced the equivalent of 27 locks with four men able to raise a five ton load 207 feet in three and a half minutes.

In keeping with the other inclines on the Shropshire Canal system, the tub boats were initially settled onto wheeled bogies which were hauled over a low "hump" at the top of the incline before being let down its twin tracks, passing an ascending tub half way. 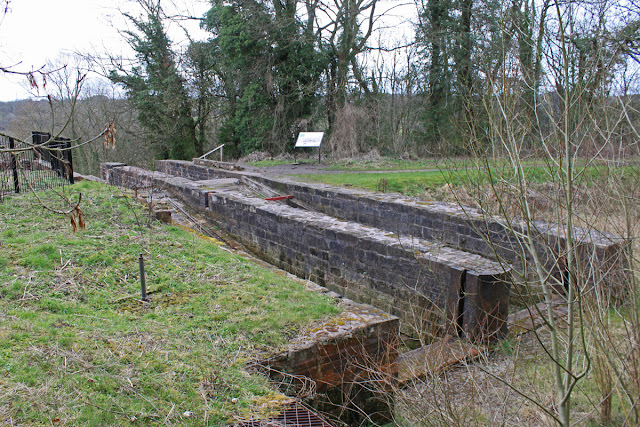 There are accounts of cables snapping and five ton loads hurtling down the incline and careering right over moored boats and ending up in the middle of the River Severn.

The incline you see today is a reconstruction of the 1970's, created as part of the Blist Hill Living Museum, with ex British Rail tracks laid to provide a visual idea if how things looked during its operation. In actual fact an L shaped plateway track was used but hey, its good enough.


The Hay Incline through the years: 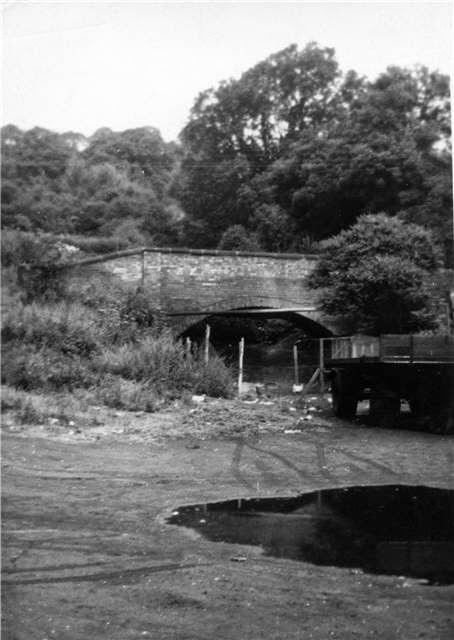 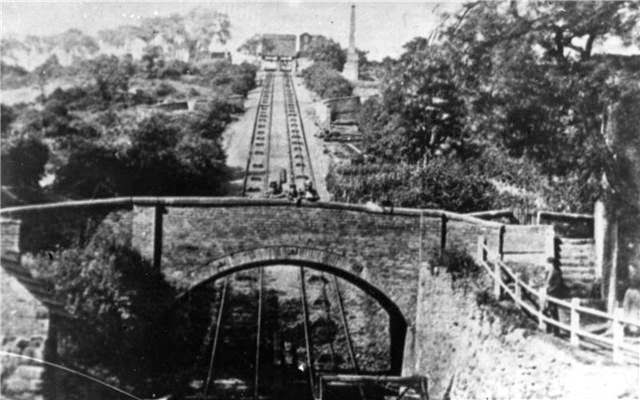 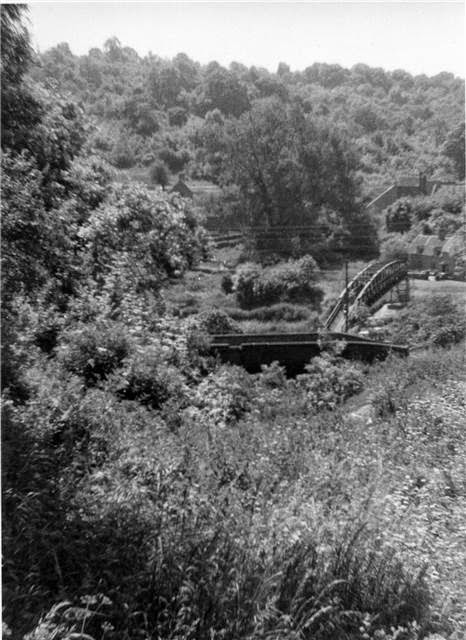 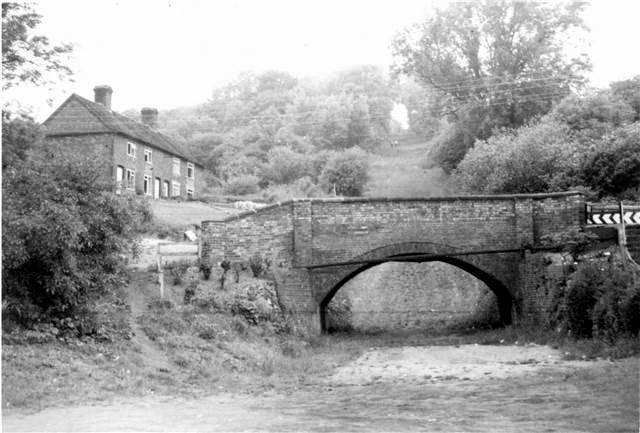 Operational Incline with Ferry
Posted by Andy Tidy at 6:00 am

There's another hump, this one not intentional. It's most clearly seen in your photo looking down the incline, and is about half way down where it passes over a bridge (over the Silkin Way?) The bridge was built with good foundations and hasn't subsided as the rest of the incline has. Or so I was told when I was there last year.