Returning to the Horsehay Branch near Aqueduct the remains of the canal track are few and far between and the best you can do is to try and follow the contours. Even this limited objective is complicated in the area called Brookside (yes, it actually looks like TV's Brookside) which has built up on the site of the old Windmill Inclined Plane. The area was the site of a huge coal mine and the whole area seems to have been used as a tailings dump. 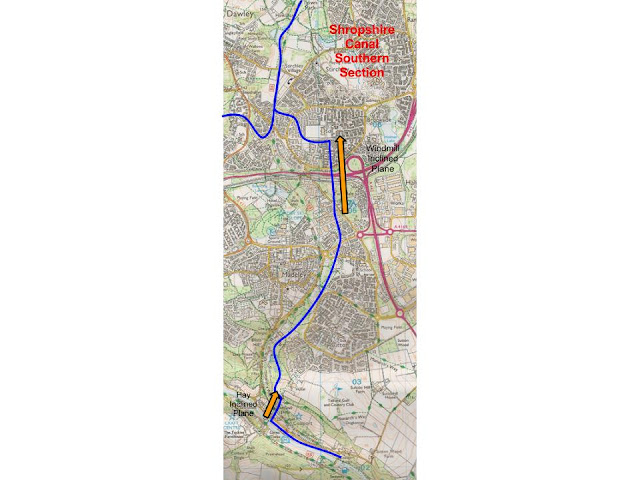 Even in 1902 the traces of the canal were fragments and the line could only be deduced by inference. As far as I can tell, the top of the incline is near the south side of Windmill School and descended just 125 ft in 600 yards so it was a long and gradual descent from the school, through the dual carriageway and on into Tweedale and having its base around the entrance to the Severn Gorge Caravan Park and the Cuckoo Oak Pub before crossing the Bridgnorth Road and through the Tweedale Industrial Estate. 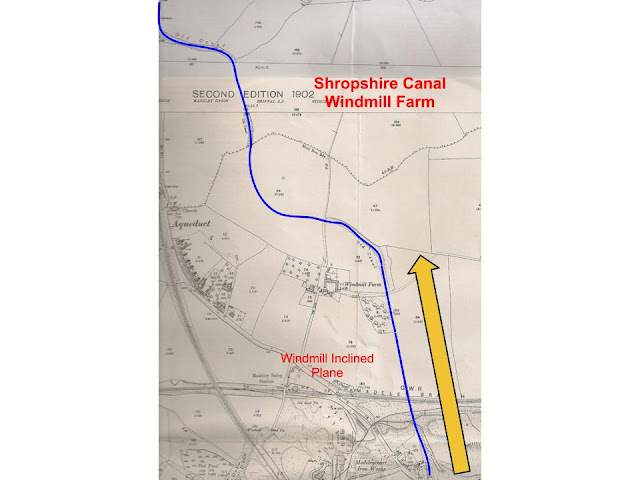 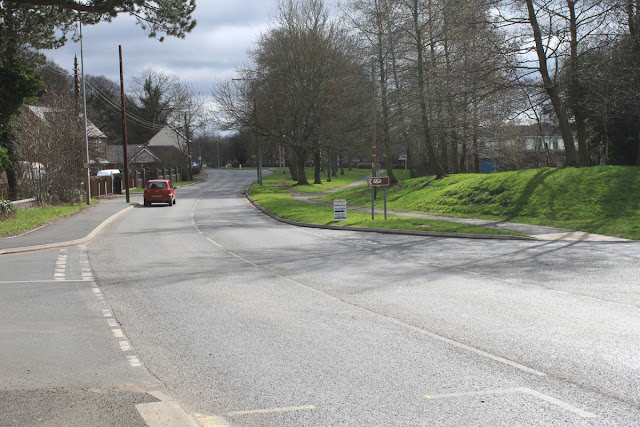 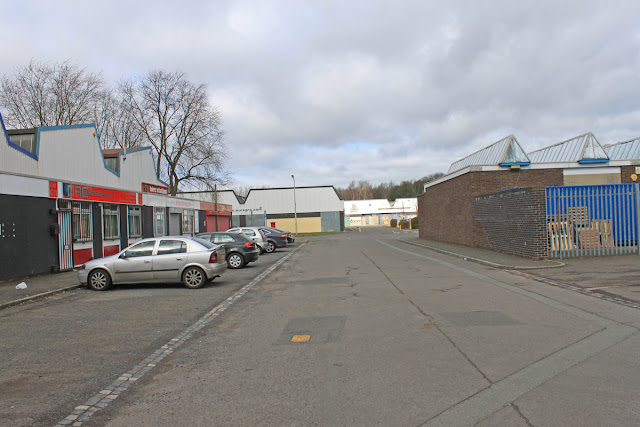 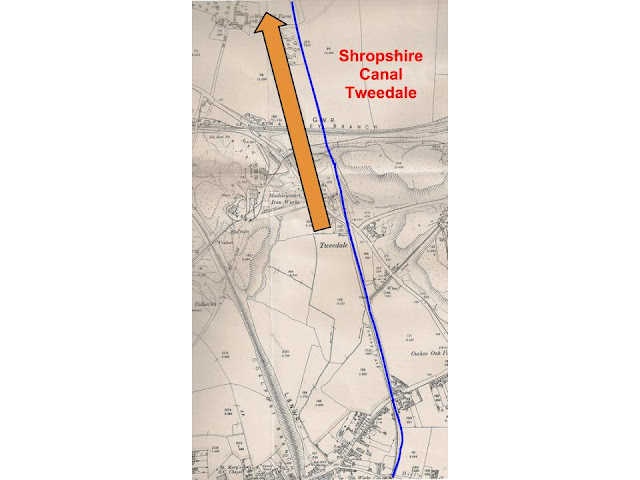 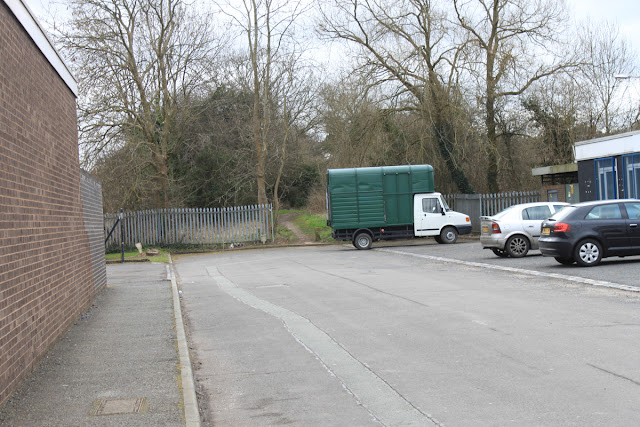 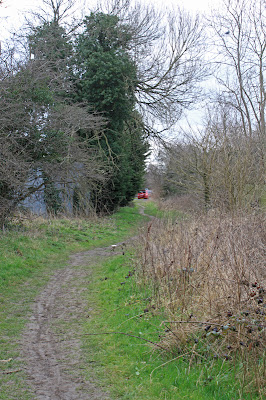 and out along a strip of old towpath to Prince Street

Although no traces of canal remain in this area, its line can be followed as a public path on a strip of wild ground between Tweedale Industrial Estate and Prince Street before crossing Kemberton Road / Queens St and probably running down the eastern side of a railway embankment which follows a similar southerly course. 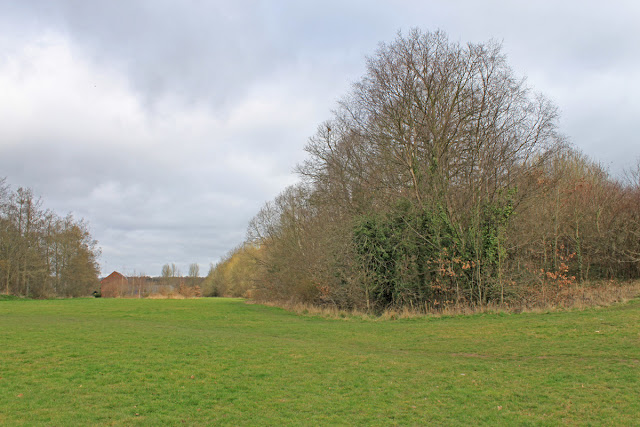 Course of canal emerged from these trees in Madeley 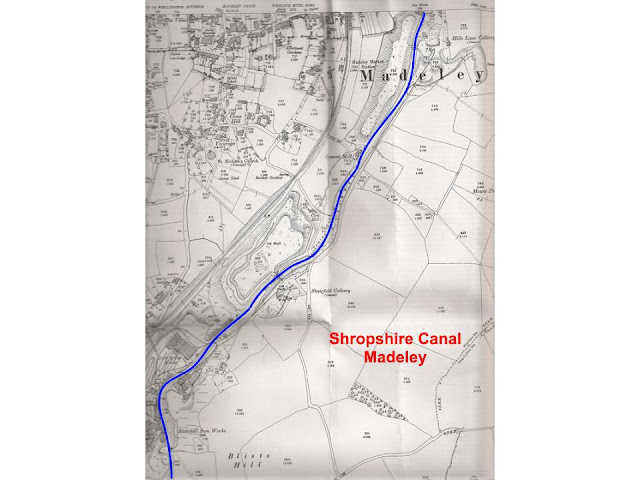 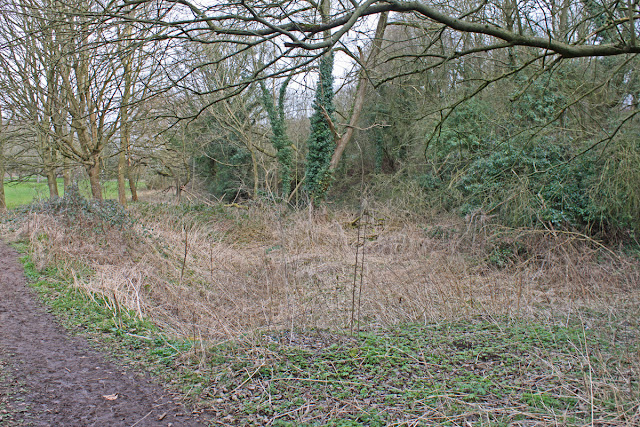 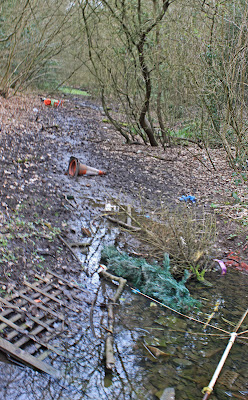 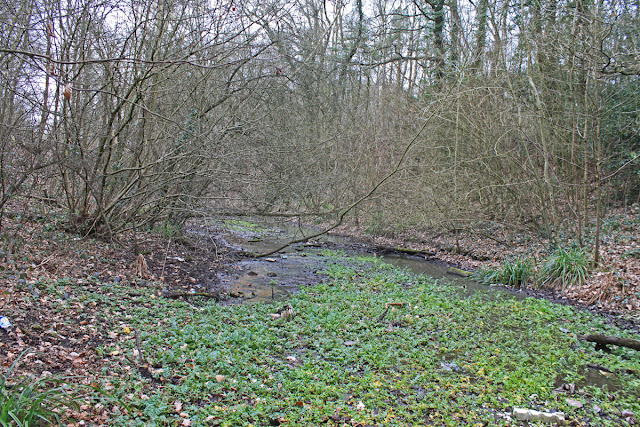 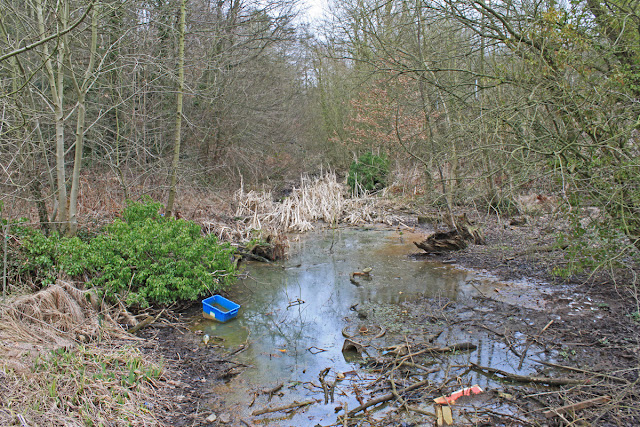 End of canal at Blist Hill
The track is indistinct on the ground but the maps are clears that it ran south into Madeley. This popular park is criss crossed with cycle ways and the canal re emerges next to Sutton Way, first as an intermittent dry ditch, and then increasingly in water as we approach Blist Hill and the site of the Madeley Brick and Tile Works which is now the museum overflow car park. 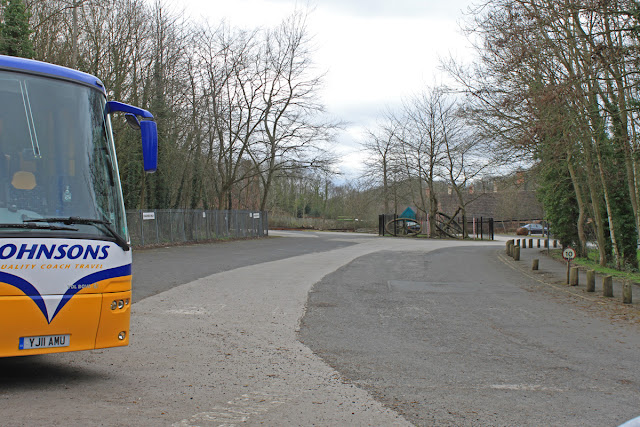 Through the museum overflow car park.
Posted by Andy Tidy at 6:00 am