Stroudwater Canal - to the Severn

And now, as Monty Python used to say, for something completely different.

Our trip to the Gloucester Sharpness was without particular purpose or plan, but I did have a hankering to seek out the remains of the old branch which took the Stroudwater Canal directly to the estuary, but which was abandoned when the G&S was built and offered a safer point of entry / exit to the River Severn.

Belle was busy making jam and indicated that a morning tied to the bank would be welcomed, so that left me with a few hours to fill. Out came the folding bike with its one working brake and I was off, freewheeling down into Saul Village and beyond to Framilode and the Arlingham peninsular which juts out onto a huge bow on the Severn, a bit like a rural Isle of Dogs.

Downstream towards the Forest of Dean

This is a remote area but one where getting lost on a bike has its advantages. You can never get very lost as all roads lead to the river but it does offer good exploring potential. I zig zagged back and forth, looking at churches, farms, punts, drains and of course, 100's of plum trees.
I chatted with locals and learned all about the now abandoned plum industry - an industry which suffers periodic crop failures and causes  the big supermarkets to but in product from abroad. 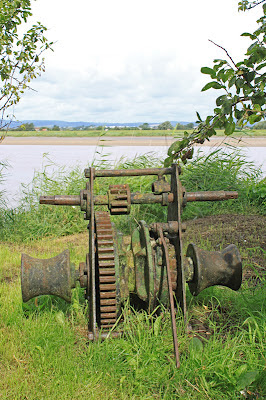 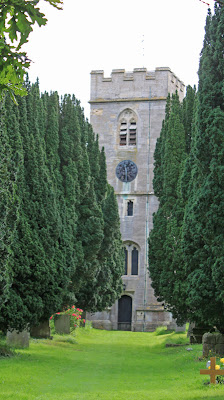 Winch near the tidal lock and Saul Church

After a bit of searching I came across Framilode Church, next the the old Lock Cottage and overlooking the Severn tideway. Relics of a nautical past abound and a rusting winch is to be found beside the church, presumably used to winch boats into the now filled in lock. 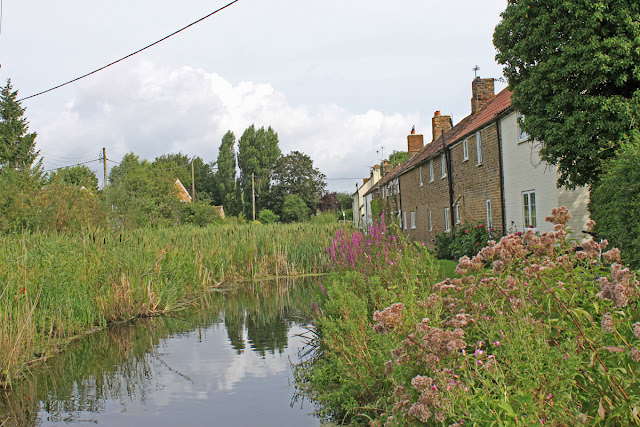 Whilst the start of the canal proper is in the ground of Lock Cottage, the real start is a reed filled trench behind a row of cottages which expands into a pool of open water at he Trow House pub, filled with fish, ducks and swans after which it returns to its reed filled status and it passes under Moor Street and the open fields beyond. 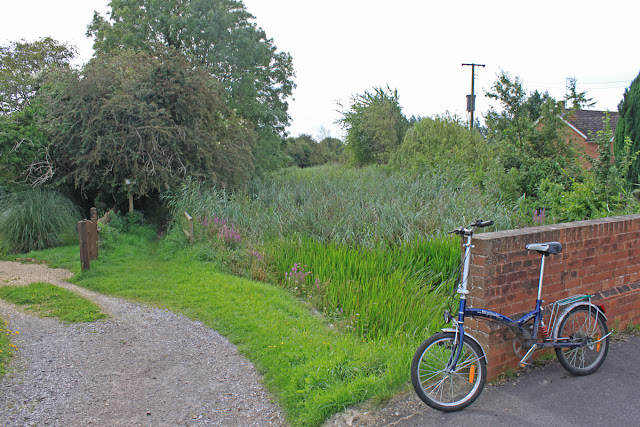 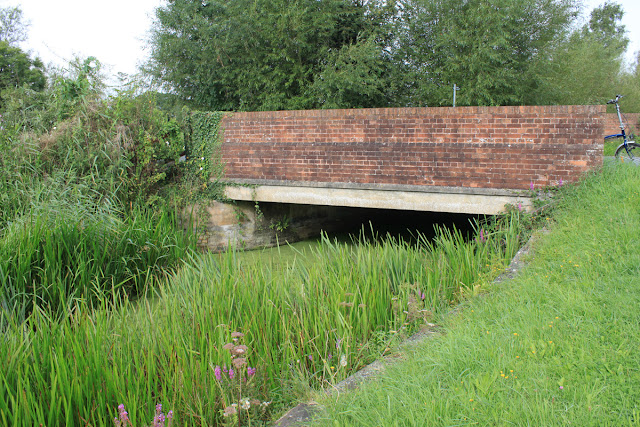 From here the course of the canal is less distinct, its bed filled in and the adjoining River Frome aligned to a near parallel course. The route is readily accessible with a footpath along its route which finally emerged to the west of Saul Junction with its cosmetically restored lock suggesting how the area may have looked when the Stroudwater crossed the G&S. 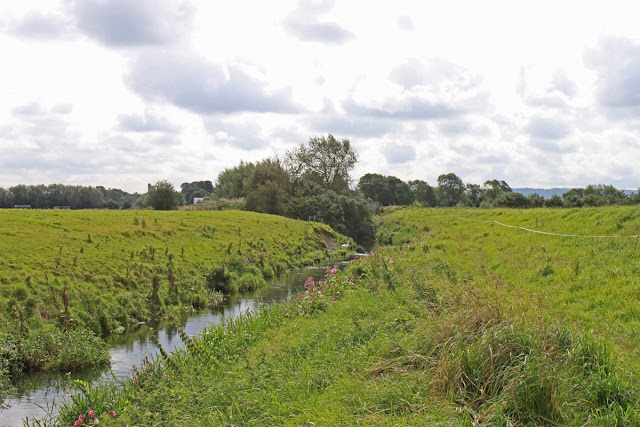 This sections isn't long, maybe a mile and a half, but its well worth a visit is you are mooring in the area and there is always the promise of a pint at The Trow. 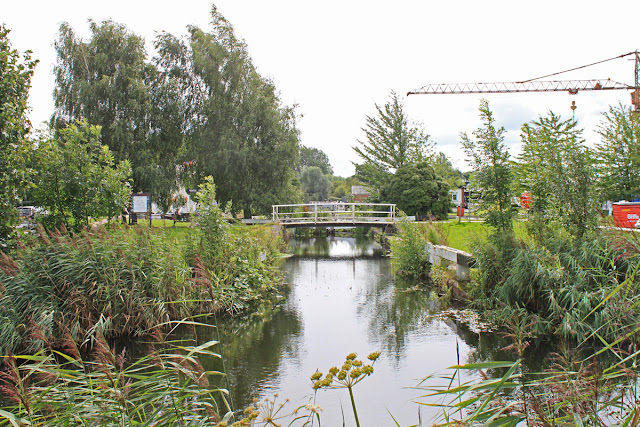 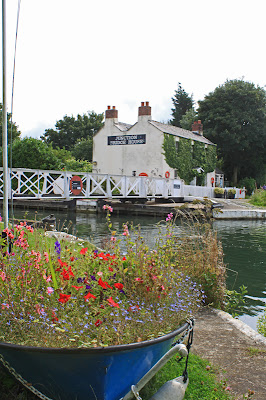 Enjoyed the blog and especially the images very much. As a nature artist I suppose that images inspire me the most. The area around the river Severn is fascinating, and the wildlife outstanding. Thank you for the trip and bringing back some great memories. PS: Should you be around that way over the next weeks or months and a see a guy painting or drawing along the banks of the Severn, give me a wave.
All the best
Rob Parkin