When Telford carved his New Line Canal through the twisting loops of Brindley's 1767 original, he created a host of loops. Most of the loops nearer Birmingham have remained in water but beyond Winston Green Junction they become ever fainter. 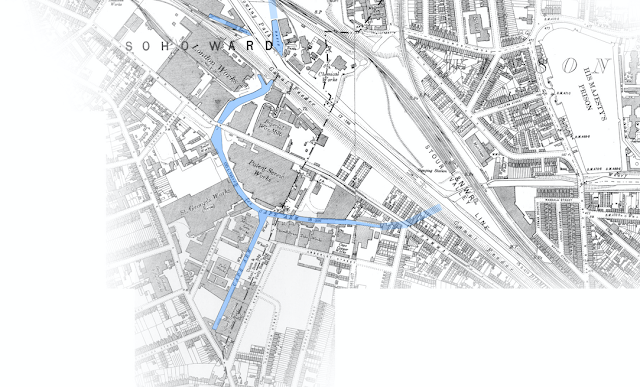 The Cape Arm started out as a loop but with a toll station included just outside the loop, the southern end was closed immediately to prevent the boats circumventing the toll station. However, the northern end remained open and resulted in s significant arm which latterly ran through the GKN works. 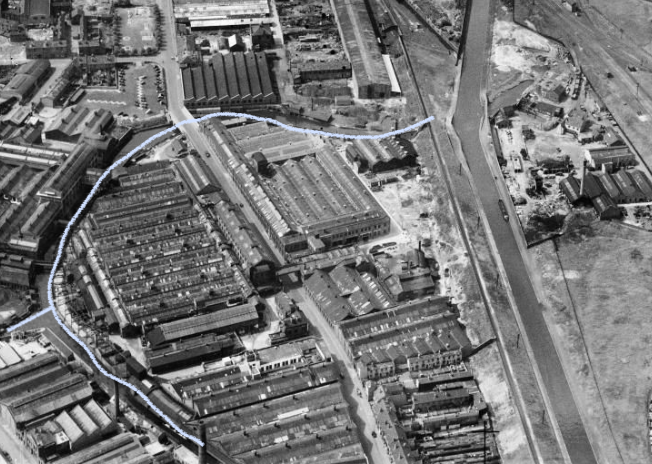 These days a new hospital occupies the site but much of the canal arm has been retained as a water feature. 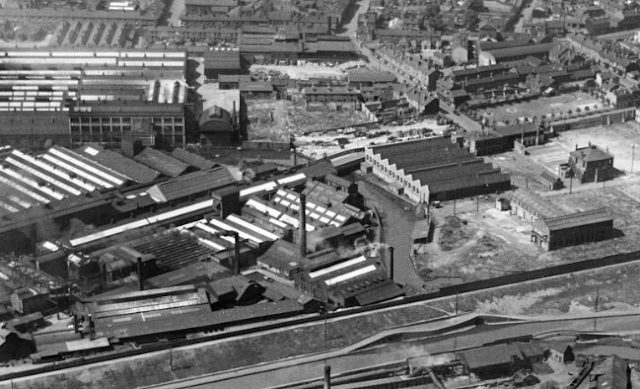 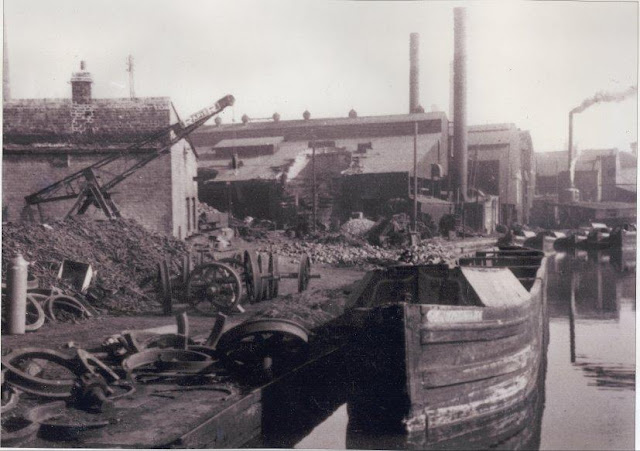 A rare archive image taken within the Cape Arm

The following images reflect the site before the hospital was constructed. 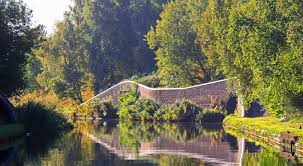 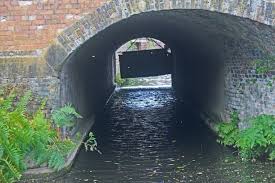 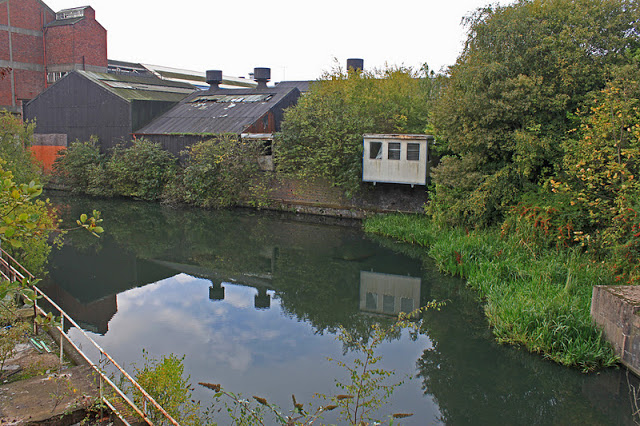 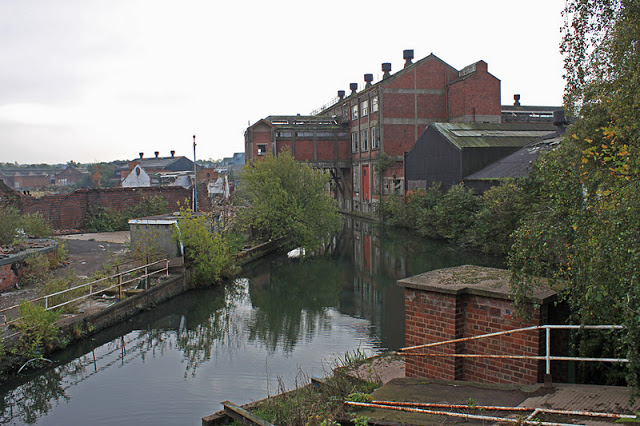 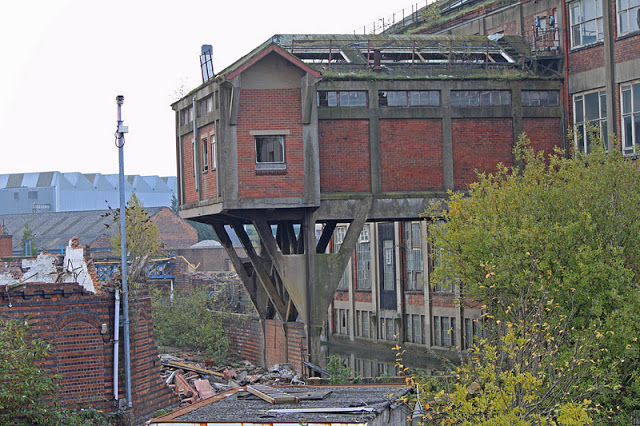 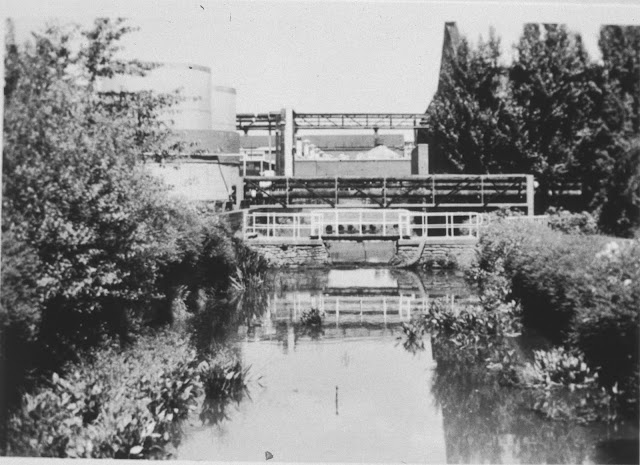 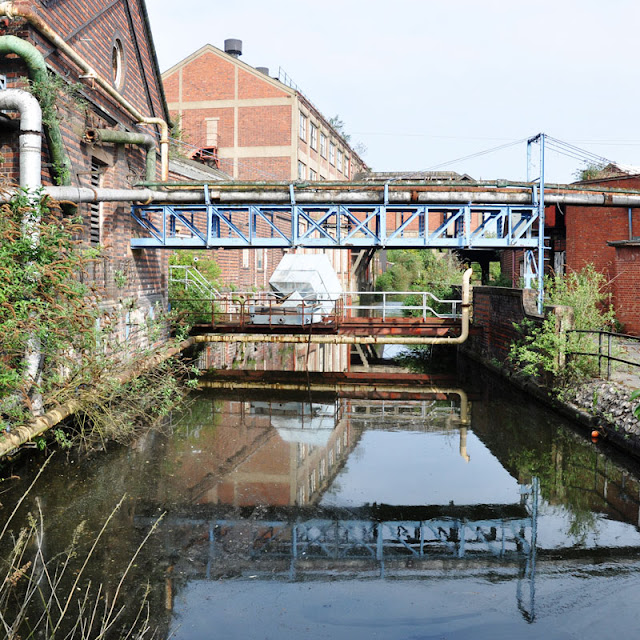 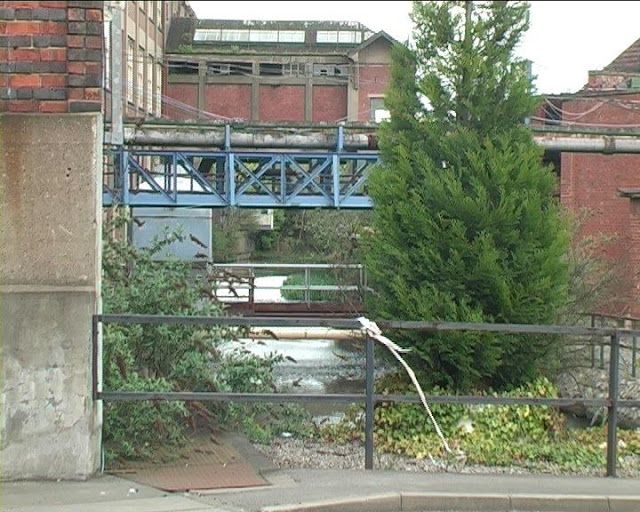 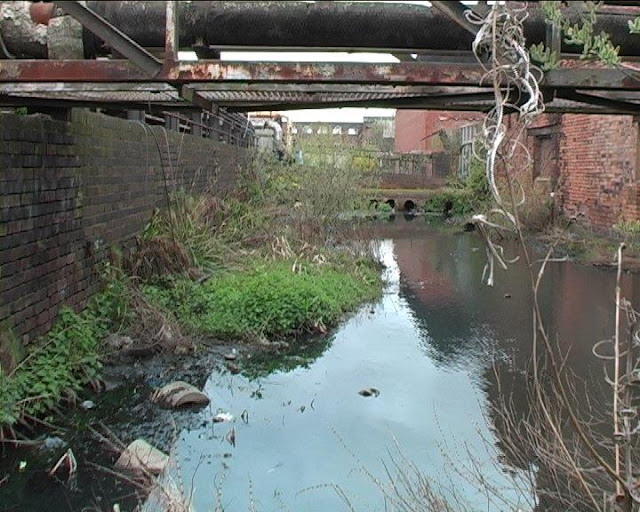 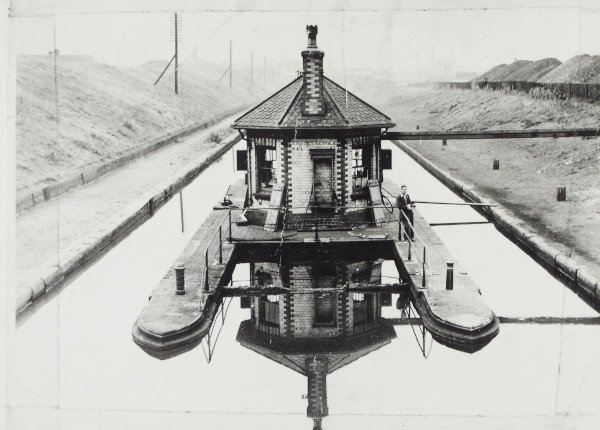 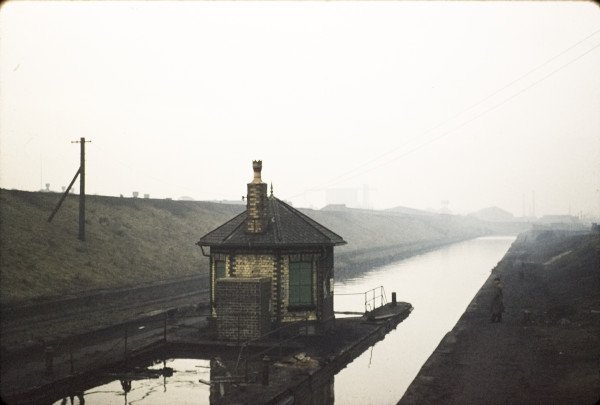