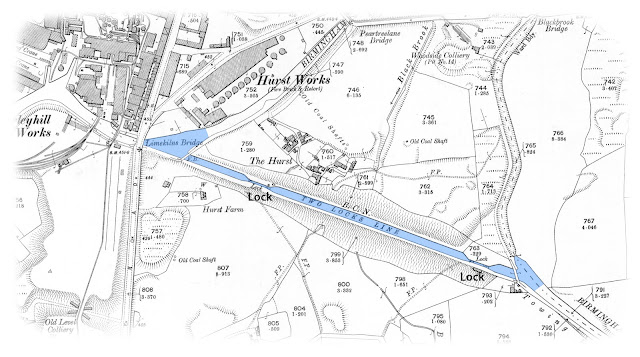 The Two Locks Line was built in 1858 offering a short cut between the Dudley No1 and No2 canals, encircled a farm which occupied a surprisingly rural valley. The canal operated for 35 years but struggled between 1894 and 1909 as mining subsidence took its toll.

The shortcut saved a journey to Blowers Green and ran along a high embankment with a lock at each end. Whilst boat traffic ceased in 1909, the route was formally abandoned in 1954. 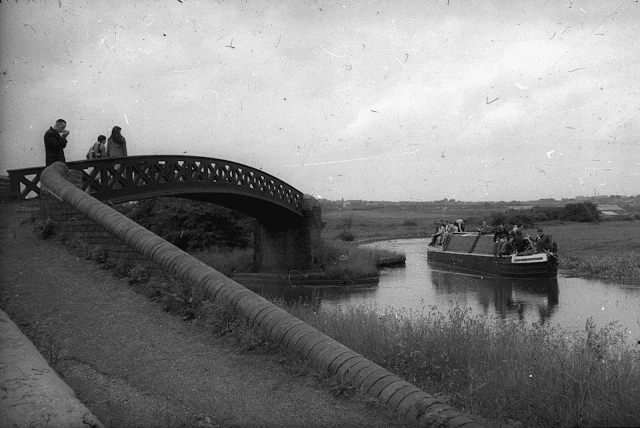 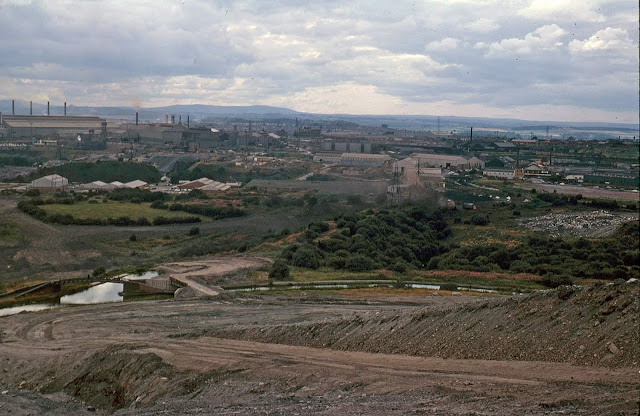 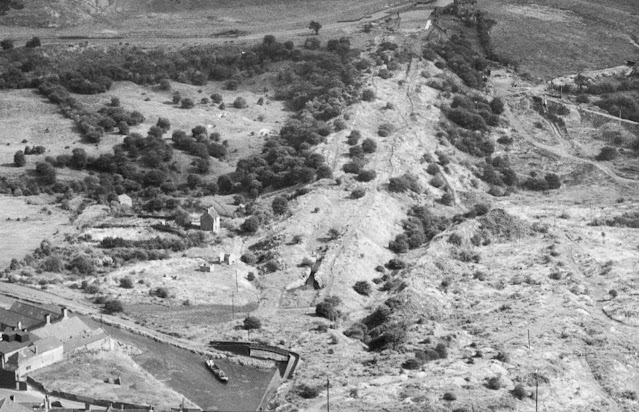 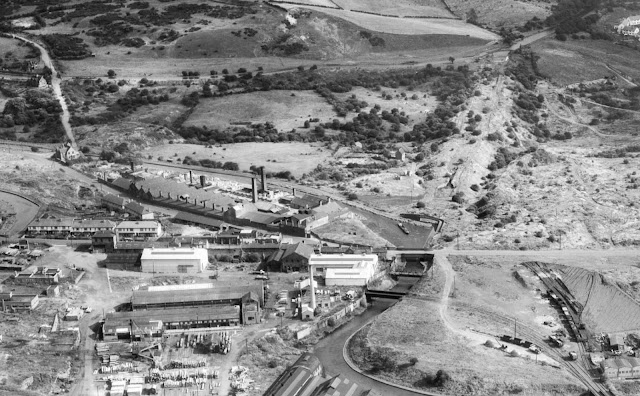 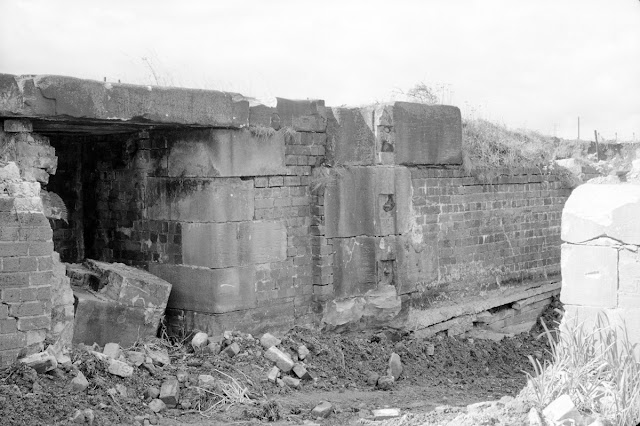 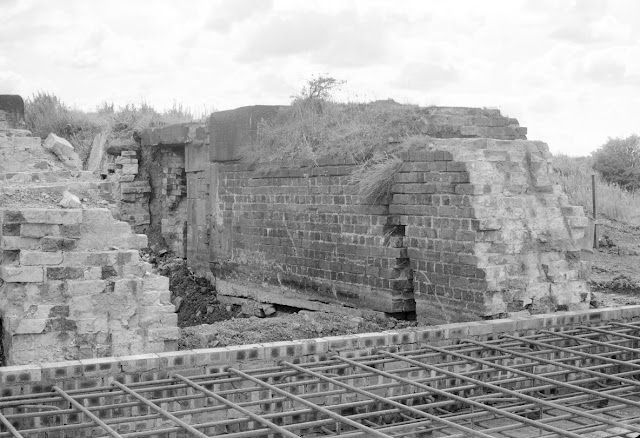 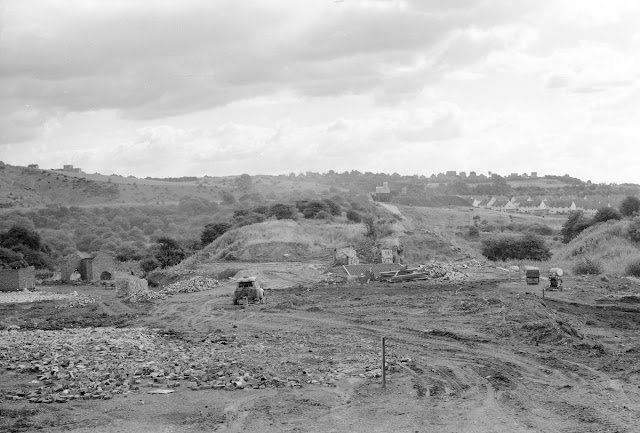 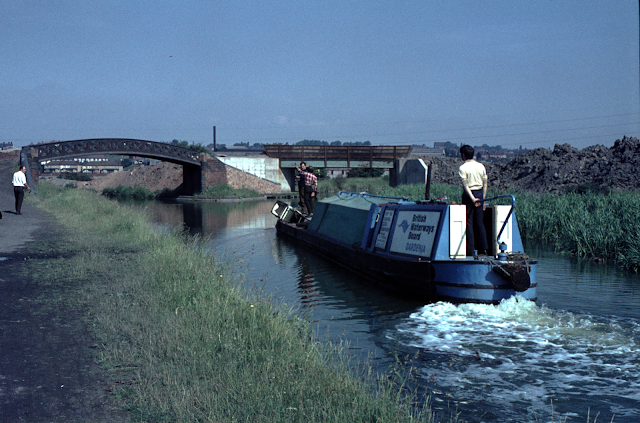 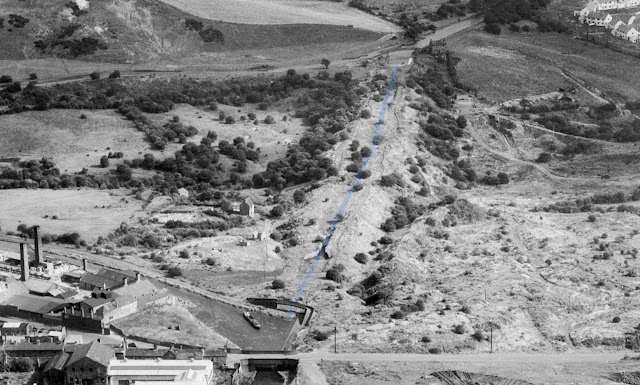 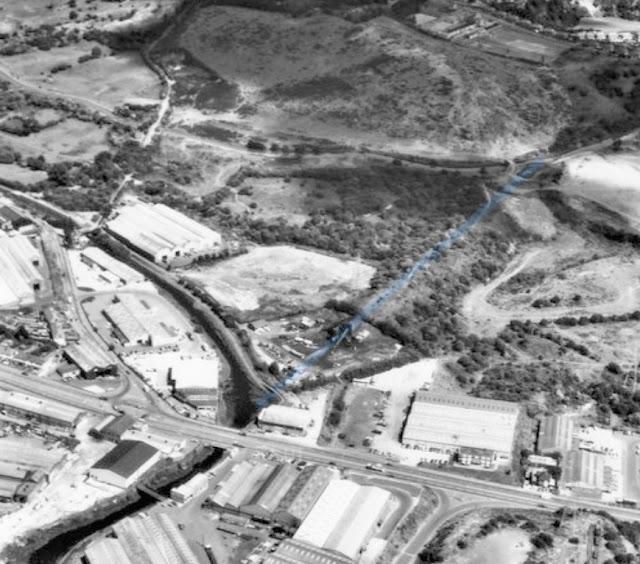 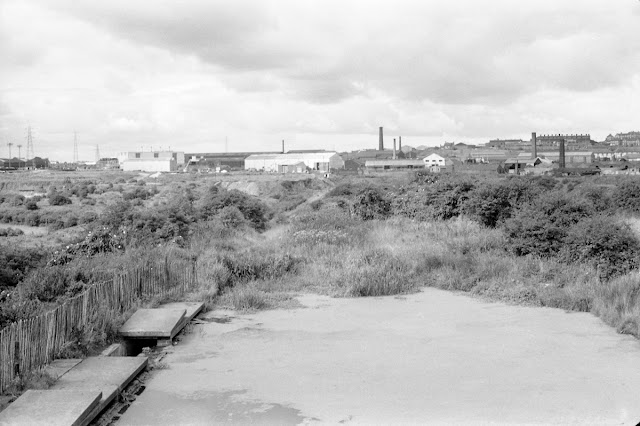 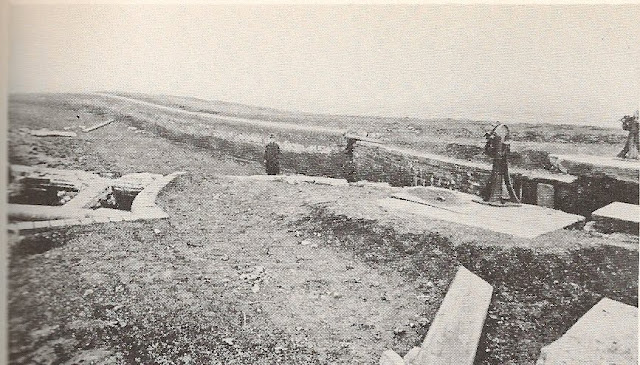 Two Locks Line after subsidence in 1894 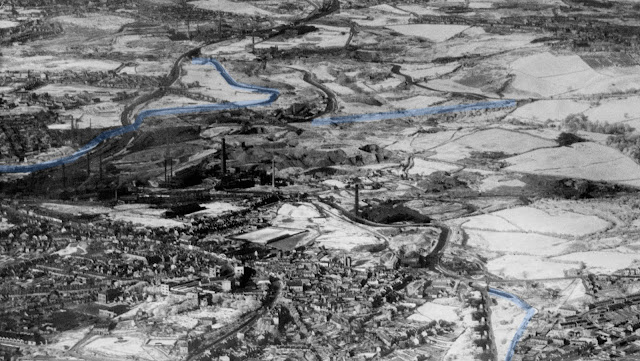 Two Locks Line with Pensnett Canal to the left

The above photos have been assembled from various sources, including those freely found on the internet. My thanks go to the many photographers alive and dead who have contributed to this collection and in so doing, are keeping the memory of these lost canals alive. These images are reproduced for ease of research are are not necessarily the property of this blog, and as such should not be used for commercial gain without the explicit permission of the owner (whoever that may be).
Posted by Andy Tidy at 7:02 am