Technically, Grove Colliery isn't on an abandoned section of canal.

It sits at the extreme end of what remains of the Cannock Extension Canal and formed part of the interconnected Brownhills Colliery, which had its pit head 1.5 miles to the east.

I have included it within the lost canals records because even after the rest of the Cannock Extension Canal was closed in the 1950's, this pit remained operational to the very last, transporting its coal to the power station at Birchills in strings of open day boats towed behind specialist canal tugs. As late as 1965 about 70,000 tons of Cannock coal was being transported from here and Anglesey Basin to the power stations of Walsall and Wolverhampton, after which the water borne service finished.

It therefore provides a good case study for how these canal side pits used to look, and showcases the craft which served them.

In its day this colliery basin was the first of several along the line of the Cannock Extension Canal and in the 1930's and 40's the names of  The Cannock and Rugeley, The Grove, Jerome, Leacroft (aka Fair Lady) , Conduit 1, 2 and 3, Coppice, West Cannock, East Cannock and Mid Cannock were familiar destinations to the old boatmen. 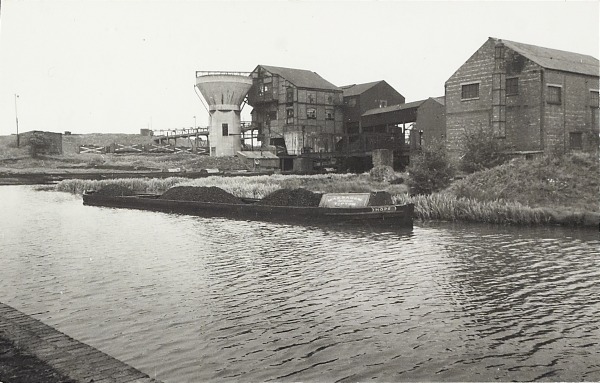 Grove with the wash plant to the left 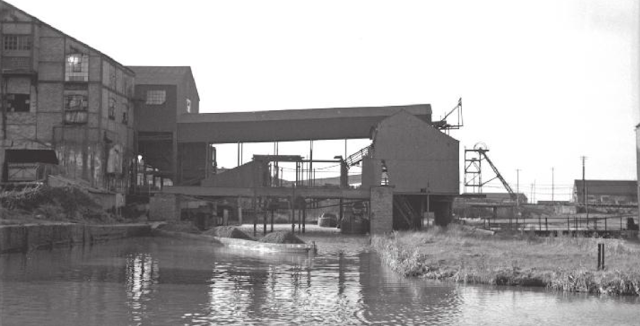 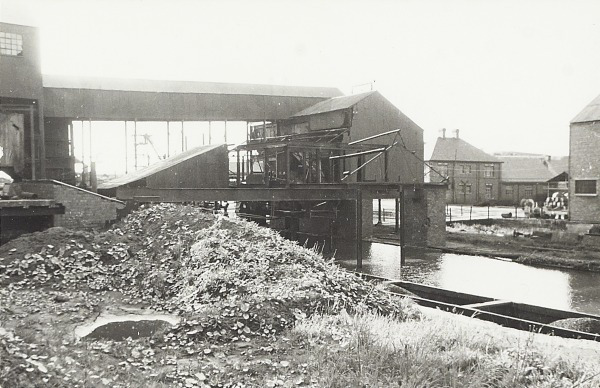 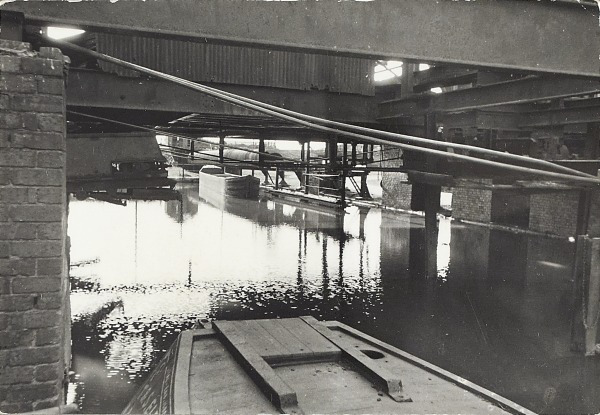 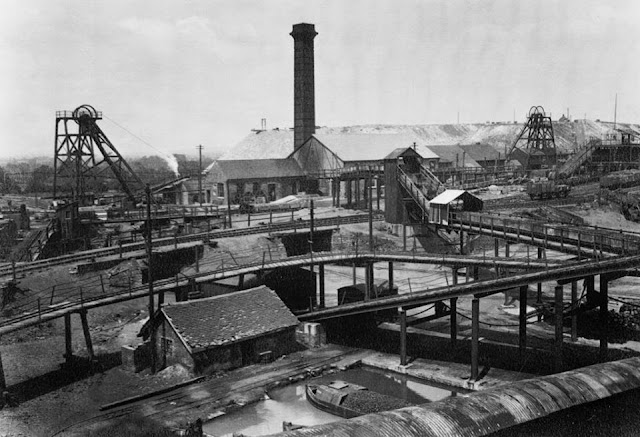 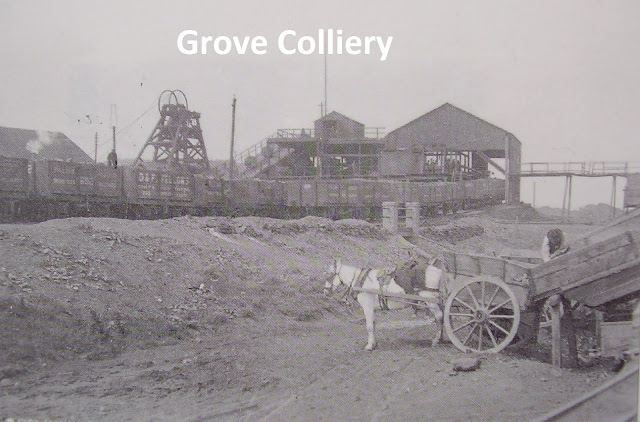 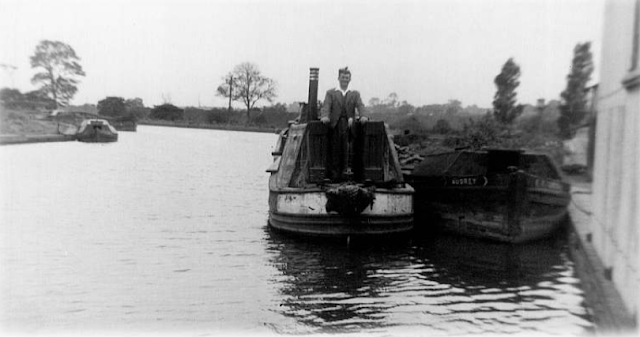 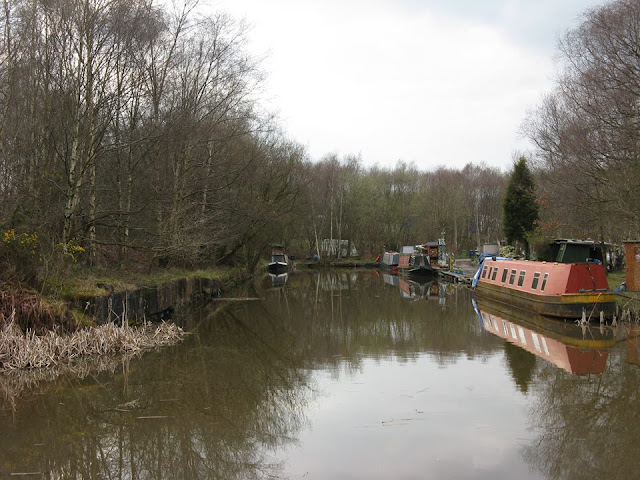 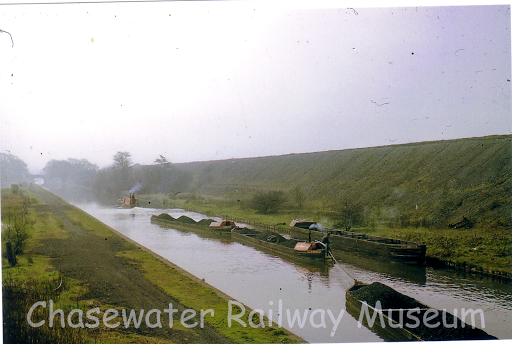 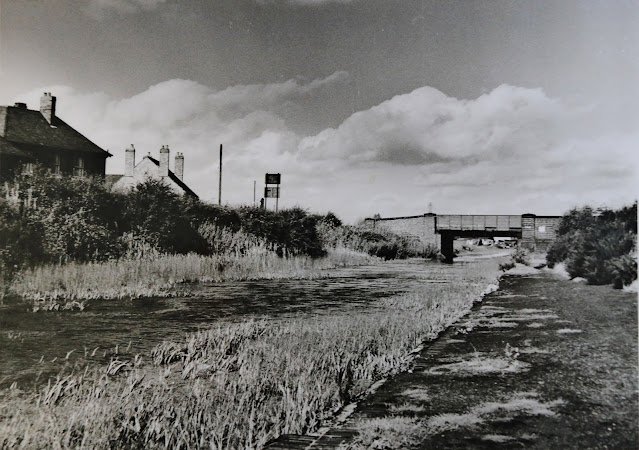 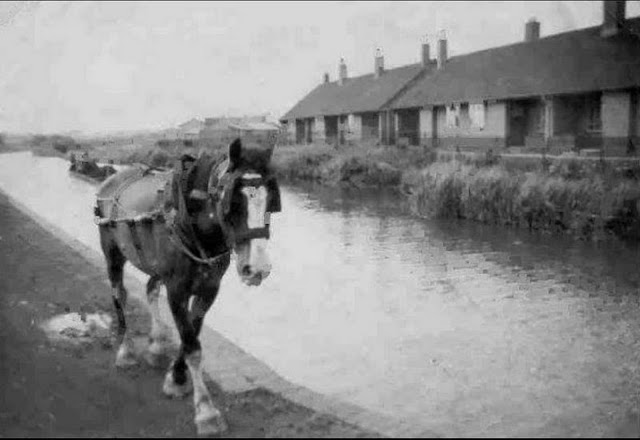 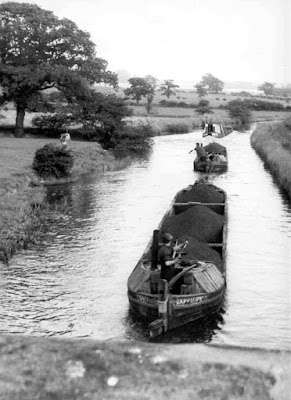 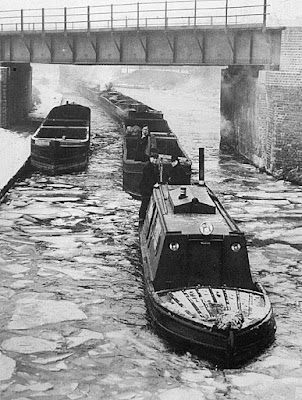 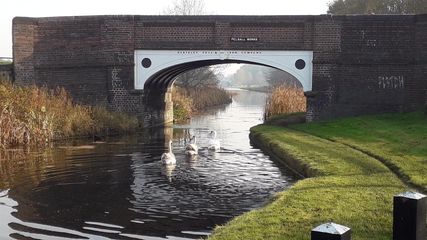 Artistic representation of he ironworks on what is now Pelsall Common 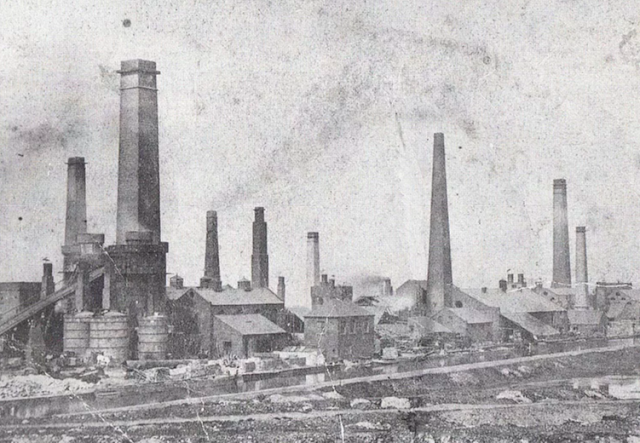 An early photo of the same scene 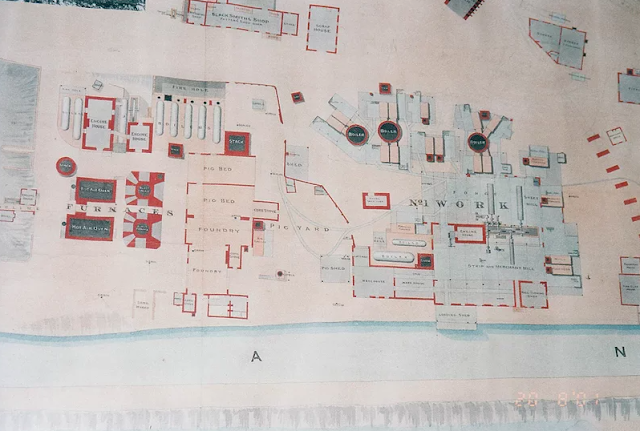 Maps of the Pelsall Ironworks 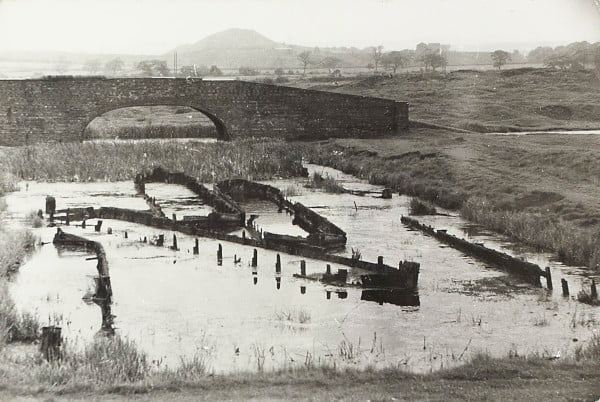 Possibly the longest shot of Grove Colliery with the wash tower is just visible on the right hand horizon - taken from the colliery basin on what is now Pelsall Common. Arthur Watts - 1959 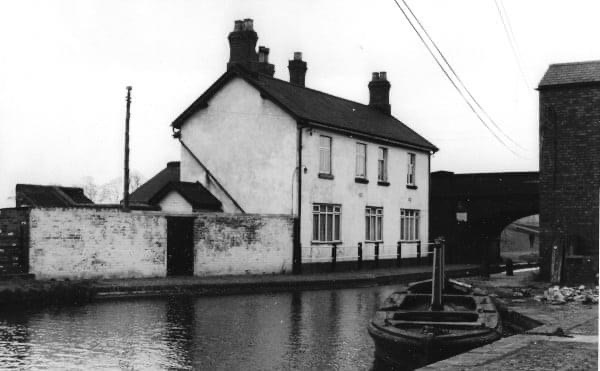 BCN Cottage at the junction of Cannock Extension Canal