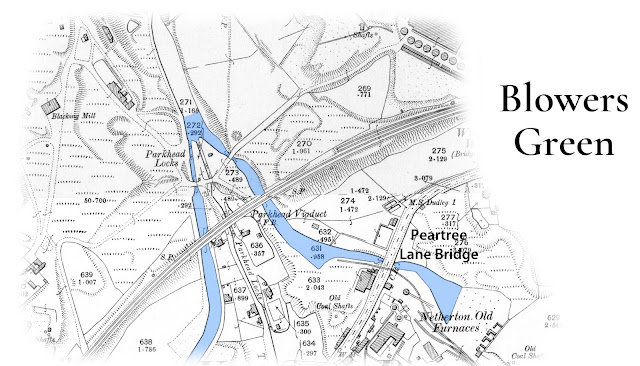 The diminutive Grazebrook Branch can still be navigated to somewhere near the railway viaduct, and its longer line disappears into the industrial estate beyond.

Back in the day it extended beyond Peartree Lane to serve Netherton Old Furnaces, but this belies a much greater historical significance. When the original Dudley Canal was built its terminus was Parkhead - before the Dudley Tunnel was built to connect it to the Birmingham Canal network on the other side of the hill.  Even when this link was completed an underground lock was built to prevent precious water being lost to the west. This was a problem because this was the summit for the Dudley Canal and no water means no boat movements!

To address this problem the builders constructed the Gadsgreen Reservoir, more or less above the western portal of todays Netherton Tunnel. The water from this reservoir was channelled round the hill to Parkhead in a feeder channel, which led into the Grazebrook Branch. 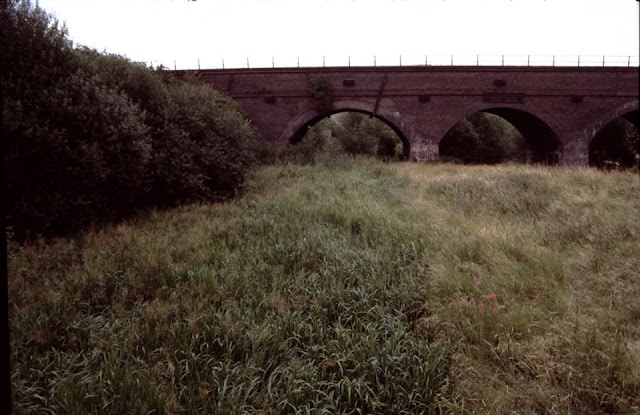 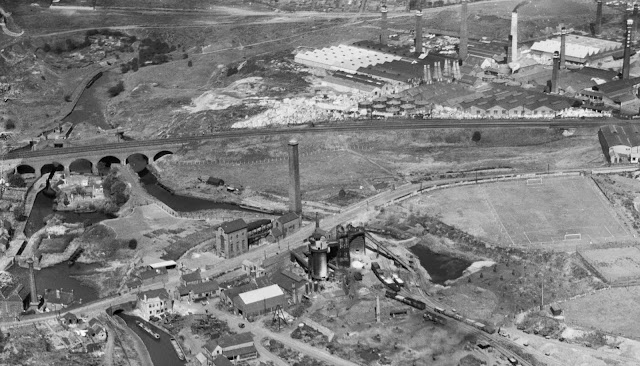 Grazebook Branch with terminus basin being filled in 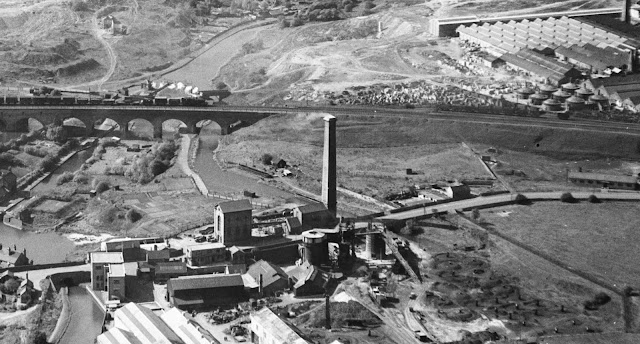 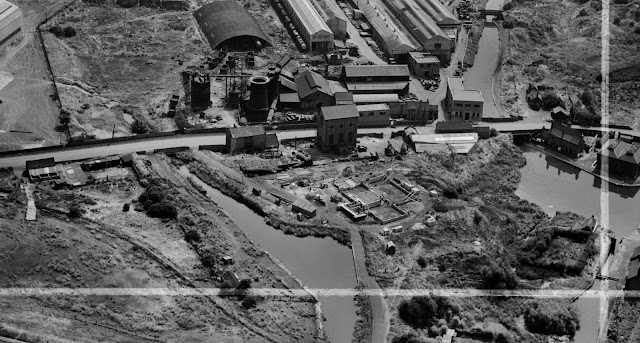 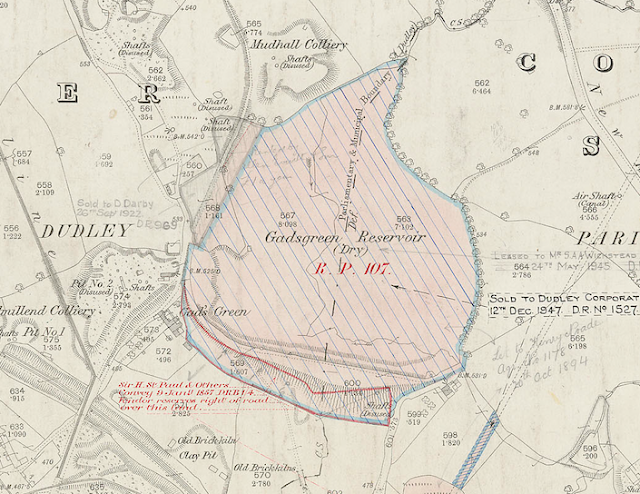 The above photos have been assembled from various sources, including those freely found on the internet. My thanks go to the many photographers alive and dead who have contributed to this collection and in so doing, are keeping the memory of these lost canals alive. These images are reproduced for ease of research are are not necessarily the property of this blog, and as such should not be used for commercial gain without the explicit permission of the owner (whoever that may be).
Posted by Andy Tidy at 7:09 am