Wolverhampton Locks represented the first of seven exit routes from the BCN, taking the Birmingham Canal down to Brindley's Staffs and Worcester Canal at Aldersley Junction. This connection was made in 1772 originally involving 20 locks but as the deeper bottom lock created water problems it was replaced by the two locks we see today.

Whilst never lost, the locks have been well photographed over the years and this post hosts a collection of these images. 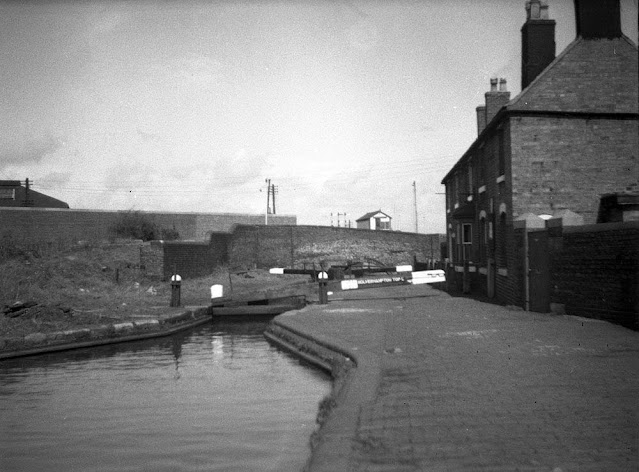 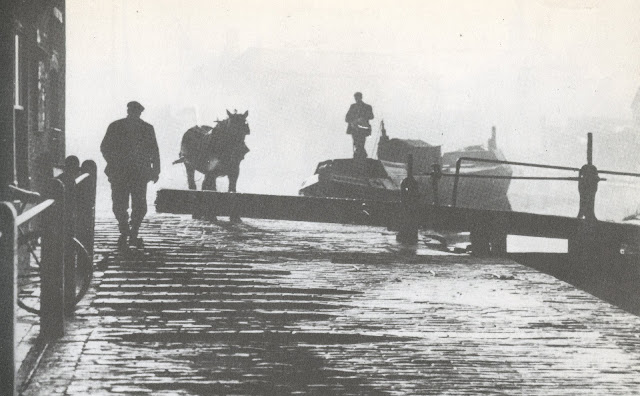 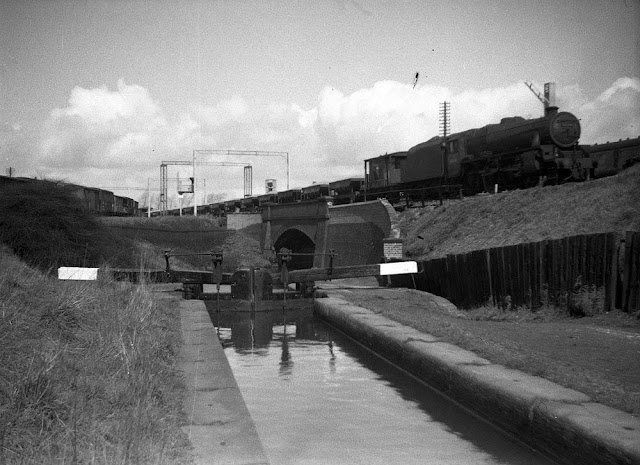 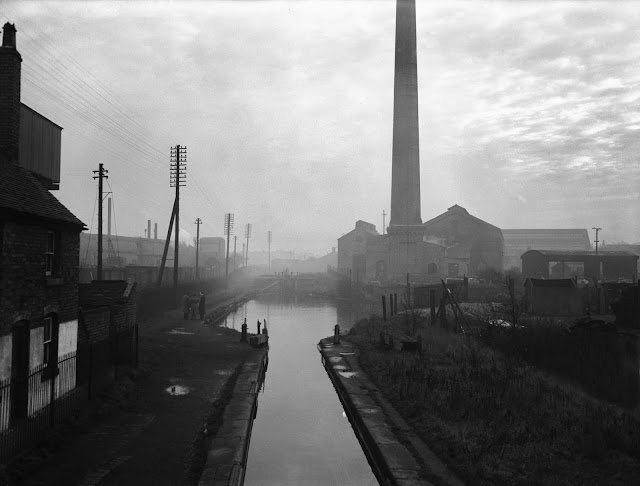 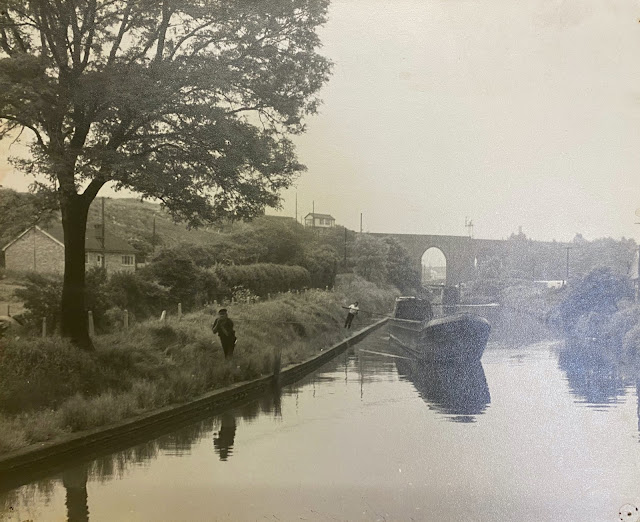 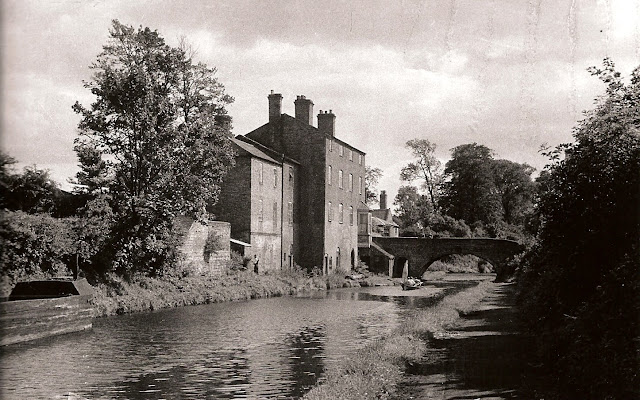 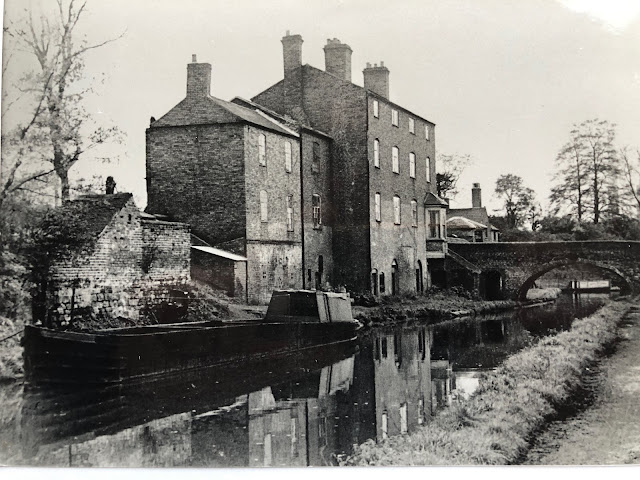 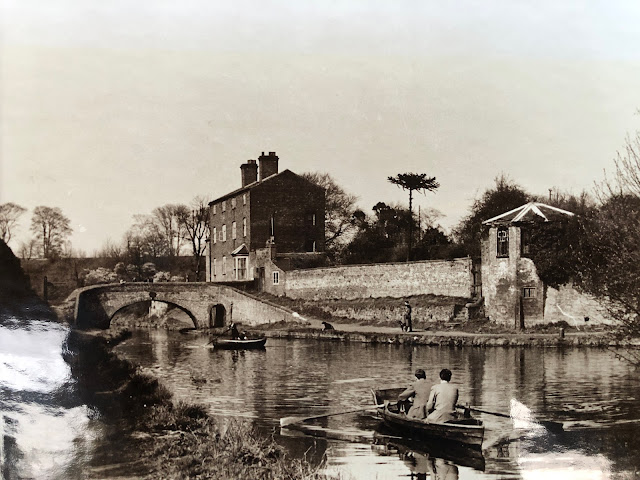