This is a navigation page linking to a series of posts featuring photos of the BCN Cottages, ordered by canal and, within the posts, ordered in numerical sequence.

The BCN used to provide many of its workers with accommodation in its substantial portfolio of canal-side properties, offered a "perk of the job", while at the same ensuring that the company had a ready supply of "feet on the ground". This meant that its workforce was on hand to attend to any issues which might arise across its sprawling network of 160 miles of industrial waterways, plus its various reservoirs, feeders and pumping stations. 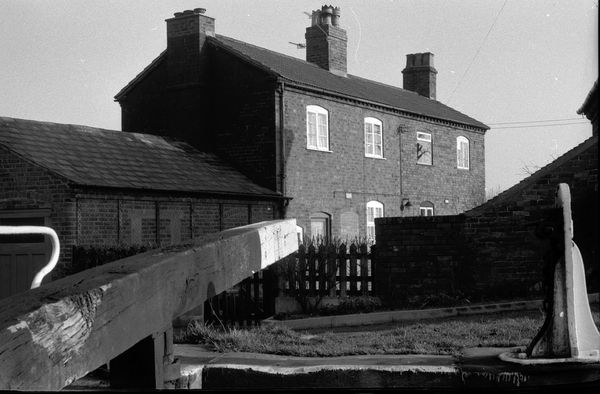 Many of these cottages were remote and rudimentary, and often lacking the basic amenities we take for granted today. Given these shortcomings, and the general scaling down of the BCN as an operational entity from the 1950's onwards, many cottages became redundant, quickly falling prey to neglect and vandalism. Most were therefore demolished and all we have left are the haunting images of these canal-side homes, each of which could tell a tale or two!

If you would like to take part in unearthing these forgotten gems please join the BCN Canalside Cottages Facebook Group where photos are shared and memories captured.

Click on the following links to the principal BCN waterways:

Dudley Canals (One and Two)