High tailing it to Hockley

Back to Hockley Port
October 2018

You may remember that back in March we had the motor boat out of the water for its periodic underwater repaint (known as blacking). Well, on that occasion the Beast from the East Mk 2 hit us and after applying the first coat in a balmy 13 degrees the temperature plummeted to minus 7 overnight. The upshot of this was that the blacking  didn't cure or adhere to the metal, and by the time we got to Liverpool it was apparent that it was flaking off in sheets exposing the bare steel beneath. 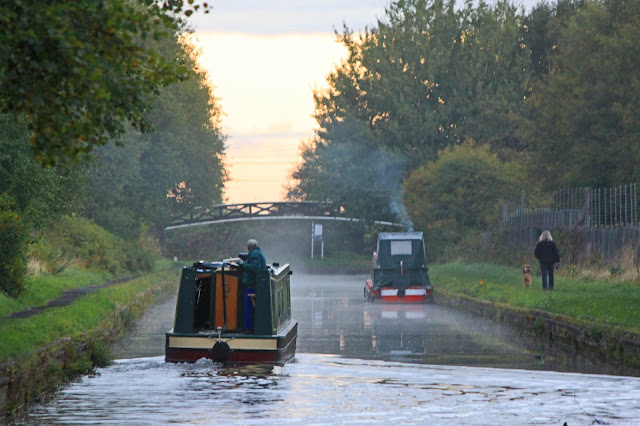 Setting off at dawn 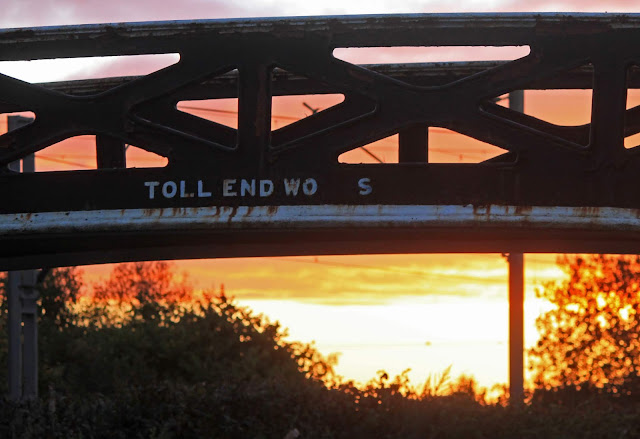 I tried to persuade myself that it was all right really, but by the time we reached Leeds it was blatantly obvious that all was not well. We cant leave the steelwork exposed like that and I have neither this time nor the inclination to go through the process again, assuming I could find somewhere to get the boat out at  such short notice. I gave Sherborne Wharf a call to see if their dry dock at Hockley Port would be free in October and as luck would have it they had a slot free the week after Parkhead. Its not DIY, but at £10 a foot for three coats of bitumen its not a large premium, and it gets the job done before winter. 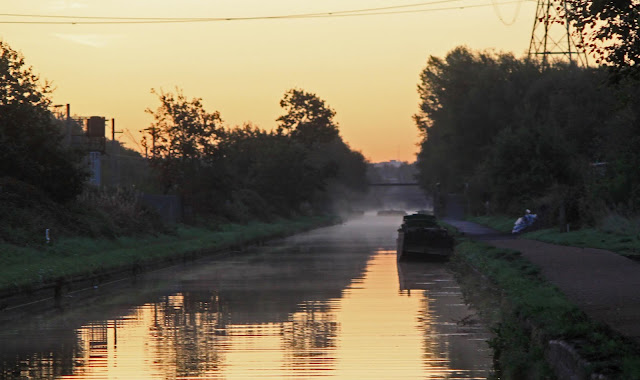 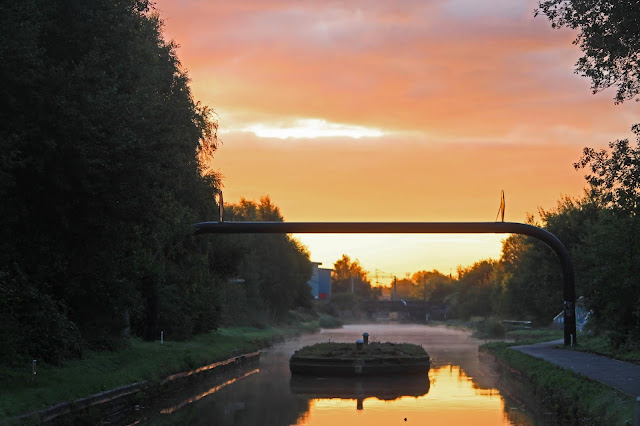 And so, having reached Tividale on the Birmingham side of the Netherton Tunnel it was just a matter of getting up at dawn and pressing on to Hockley Port in the Soho Loop. I was up by 6.00am and moving before the sun was over the horizon. 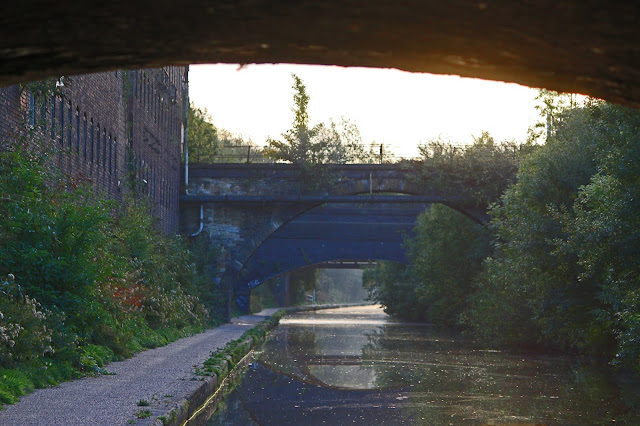 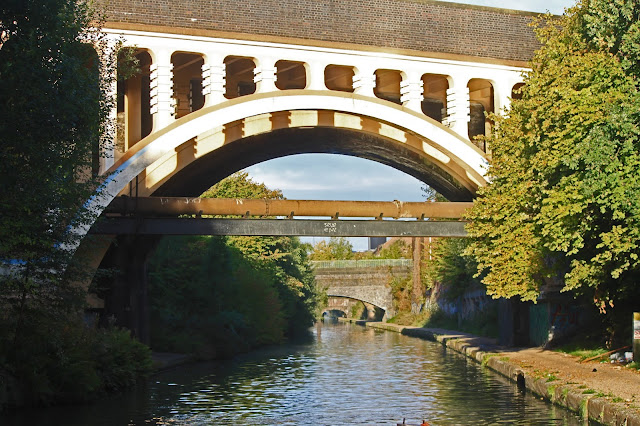 It was a blissful three hour trip during which I saw just two other boats, both people I knew making tracks from Parkhead. I have never travelled in this direction in the light of an early morning and I took the opportunity to get some unusually lit images of familiar structures. 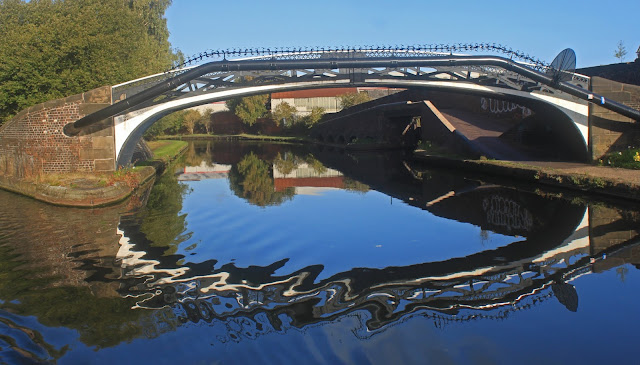 Our travels will resume on Friday when Martin and I pick the boats up and bring than back to Longwood for the winter. 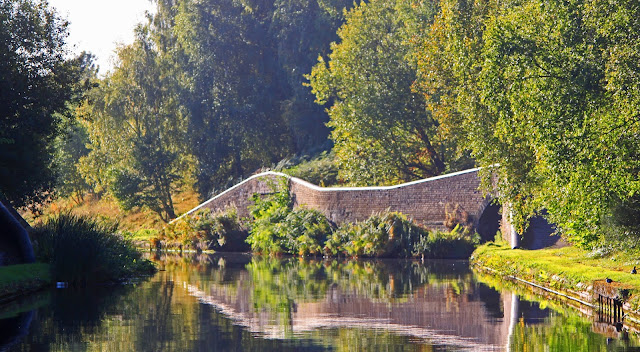 Twin arches at The Cape Arm