The Tub Boats of Telford


What better way to sign off 2011 than to have a taste of what will be a major research project for 2012. 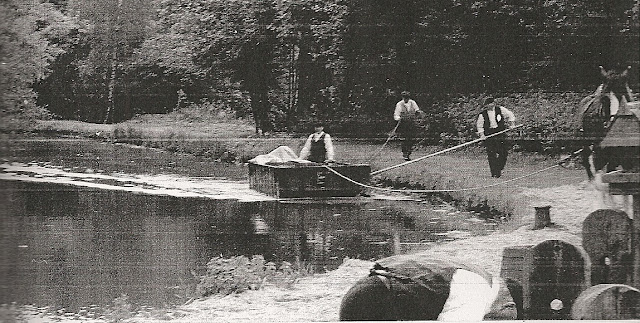 I have been undertaking some desktop research of the Tub Boat Canals loosely referred to as the Shopshire Canal network, covering the Coalbrookdale Coalfield beneath what is now Telford. My main interest if the canal infrastructure and tracing out the old lines as they exist today but as part of my research I couldn't help but take a look at the Tub Boats which operated on them. 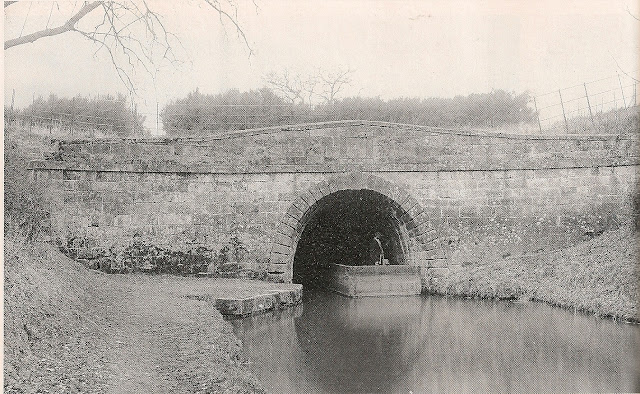 Tub boat in the mouth of Berwick Tunnel

These boats don't resemble the pointy ended narrowboats we associate with canals apart from the fact that they were flat bottomed and floated. There were stark utilitarian boxes, maybe nineteen feet long and six feet wide, drawing about eighteen inches of water. Even in this small network the sizes, and therefore carrying capacities, varied. 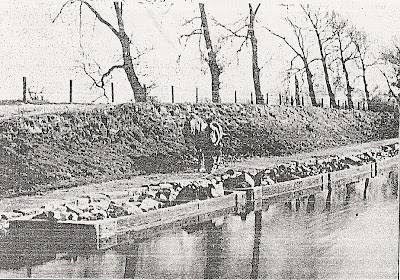 As far as I am aware only one tub boat still exists, an iron version which now lives on the bank at Blist Hill Museum. Most of the tub boats were wooden but these have rotted away and I am not aware of any survivors. 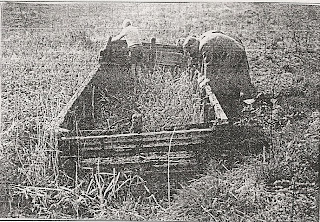 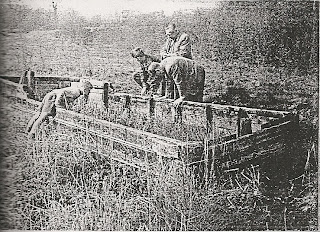 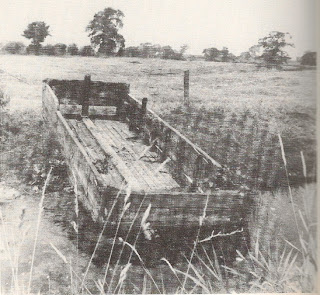 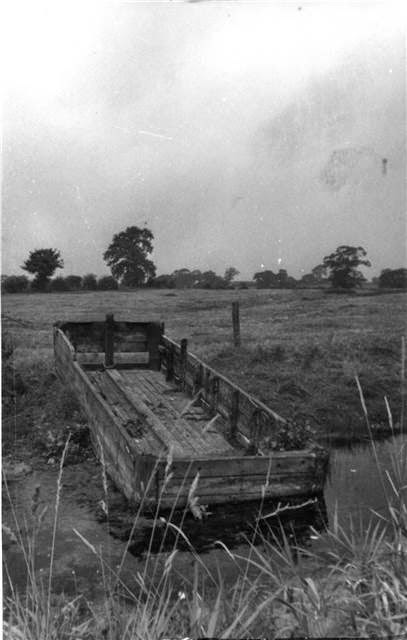 This post provides a selection of photos of the Tub Boats which operated on this region, drawn from a number of sources.