The short Dunkirk branch exited the New Main Line to the east, opposite the Gower Branch having passed under a railway bridge.

These days there is no trace of the junction or the arm which existed in an area known as Greets Green and served a colliery which is now a school playing field.

Just one image is known to exist of this branch, snatched from a moving train in 1948. The branch may be gone nut the 1930's house next to it still stands. 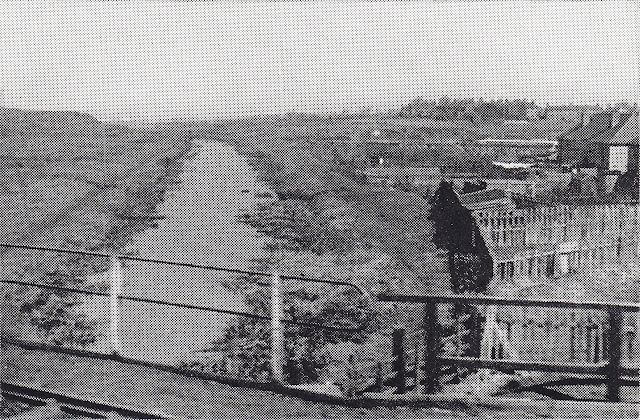 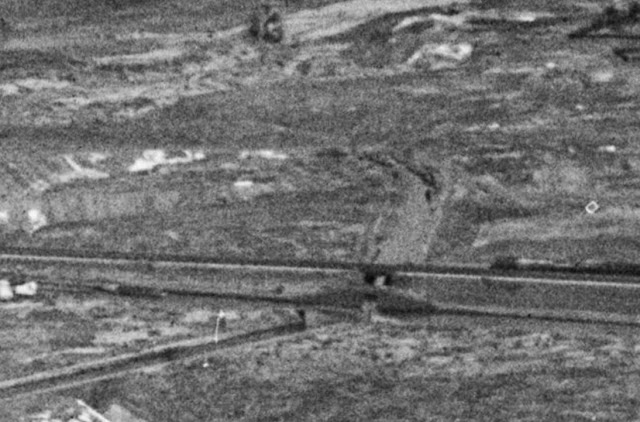 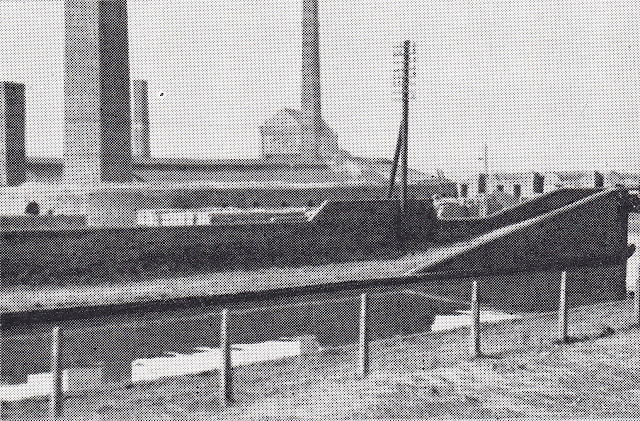