The Engine Arm has never been lost, but this enigmatic little backwater has changes a lot over the years on its long journey to the residential moorings we see today.

For many years it was a silted dead end to a long gone pumping engine which lifted water to the Wolverhampton Level and for the brave souls that ventured across the Engine Arm Aqueduct, the way back involved a long and tricky reverse - there was no winding hole at the end.

These days the secluded backwater is home to a sizeable residential community which includes a single visitor mooring in the winding hole, in front of the CRT service block.

Its easy to forget how the arm used to look - hence this post. 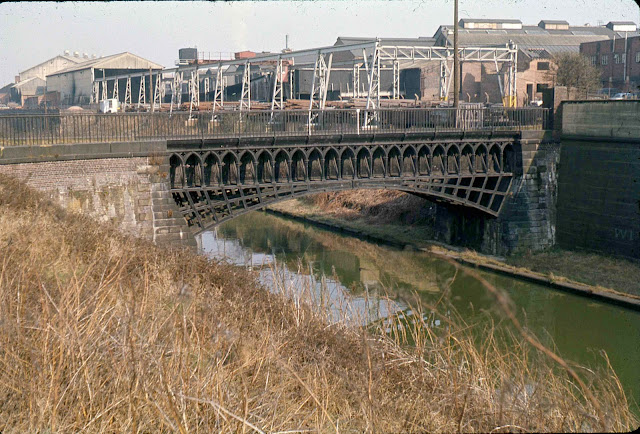 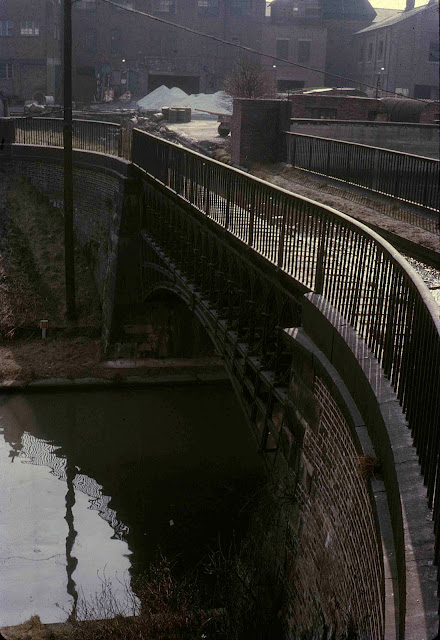 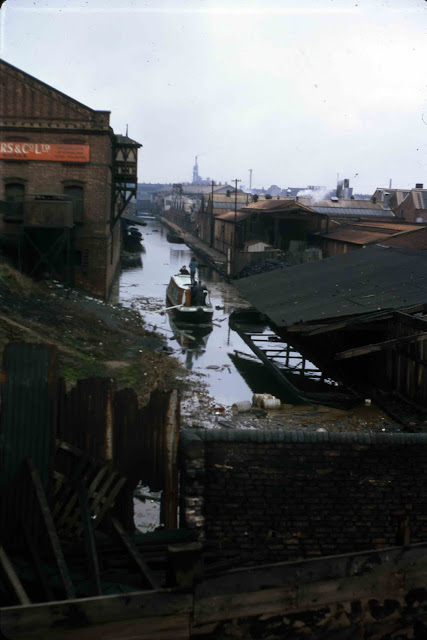 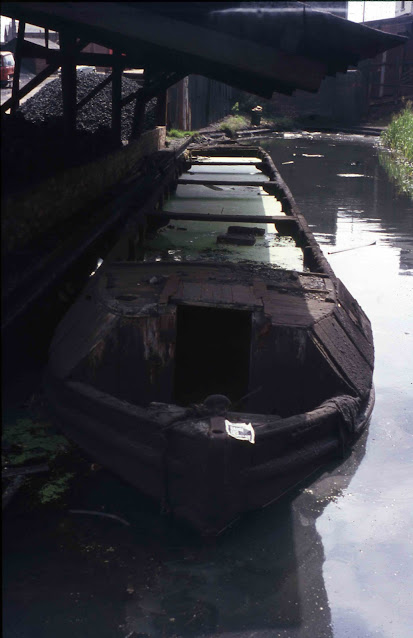