I started my exploration from Hanham Lane, just to the south of the site and off the Bath Road. There is no parking at the far end so leave your car up by the main roan and follow the footpaths - either one will get you there. 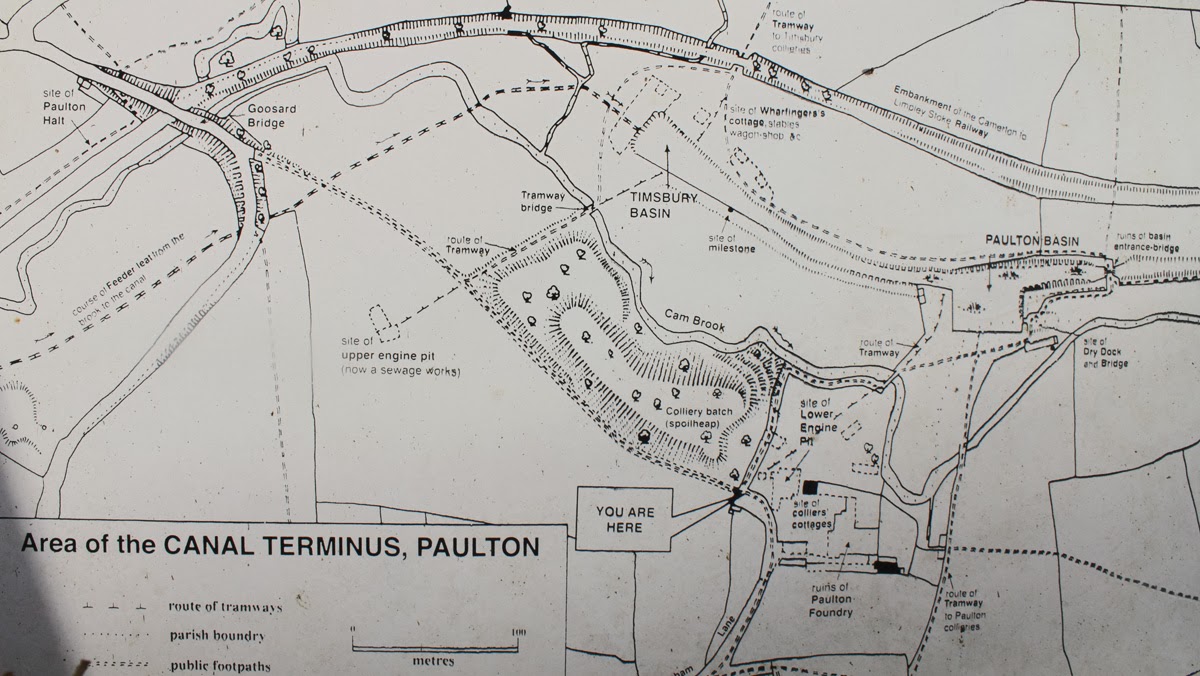 The site represents the first area of development of the canal back in 1795 and served the surrounding collieries via a network of tramways, each leading to its own area of the complex. 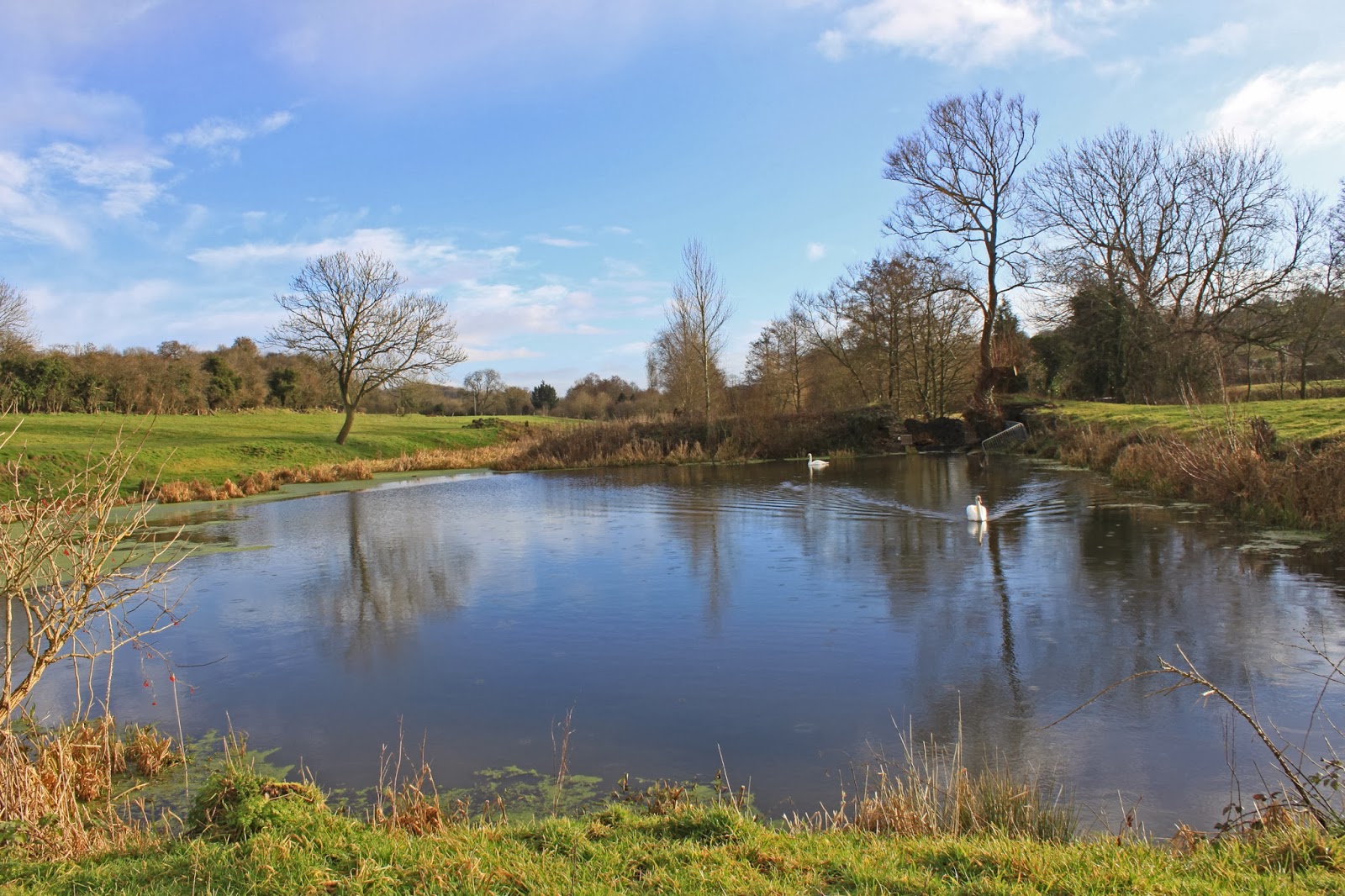 My favouite view of Paulton Basin

The WRG, the Canal Society and the local council have been working together to redevelop the site and its great to see it coming back to life. Paulton Basin has been dredged and opened out into a pleasing expanse of water occupied by a pair of swans and bordered by the site of an old dry dock / boatyard which is currently being excavated. Further up there is Timsbury Basin, now back in water but with just the outline of the northern and southern edges revealed with a raised finger of spoil sticking out like a finger in the middle (or maybe the upper pool is just flood water - its hard to tell!). Either way, it does offer a good interpretation of the scale of the place. 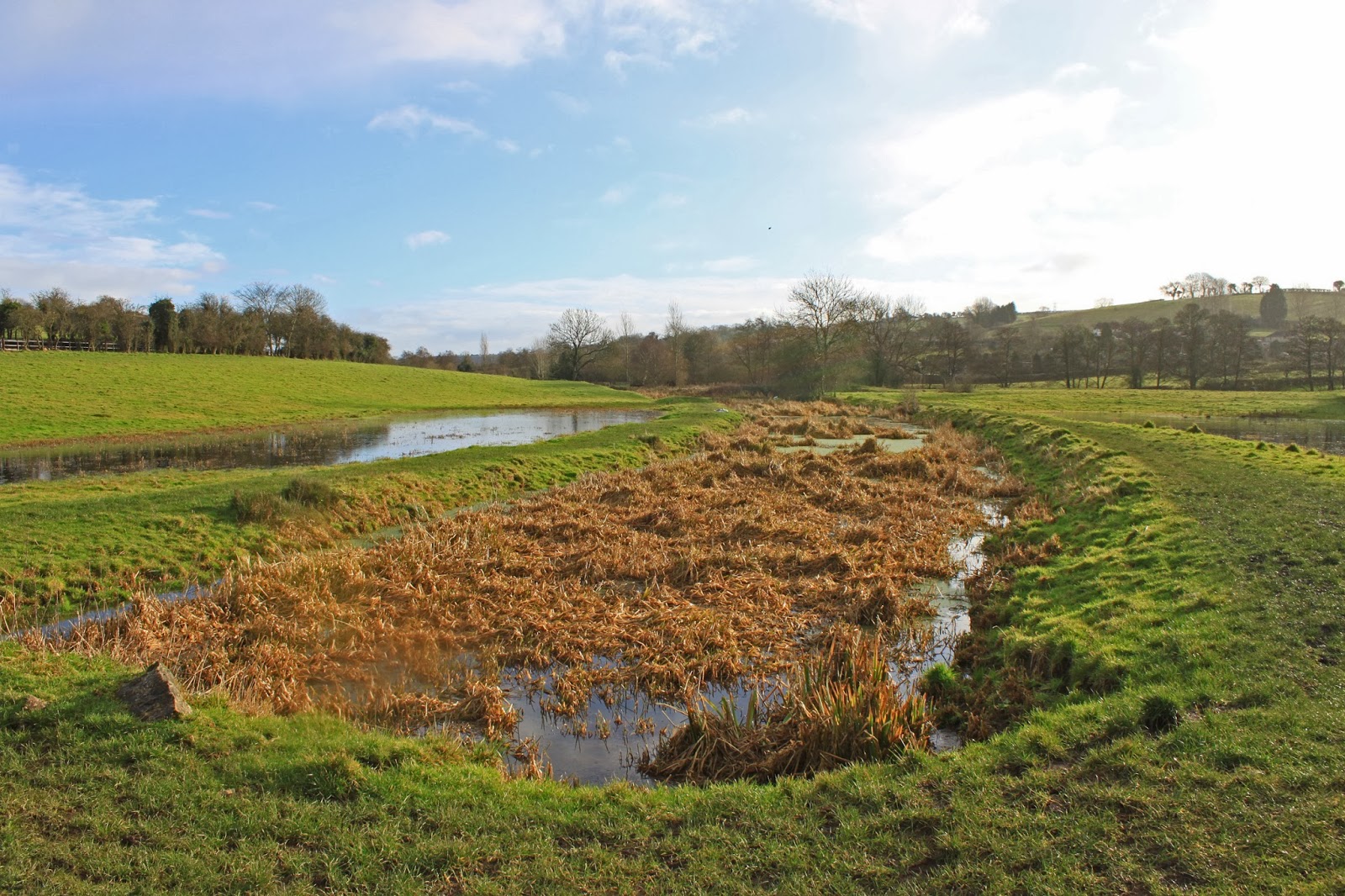 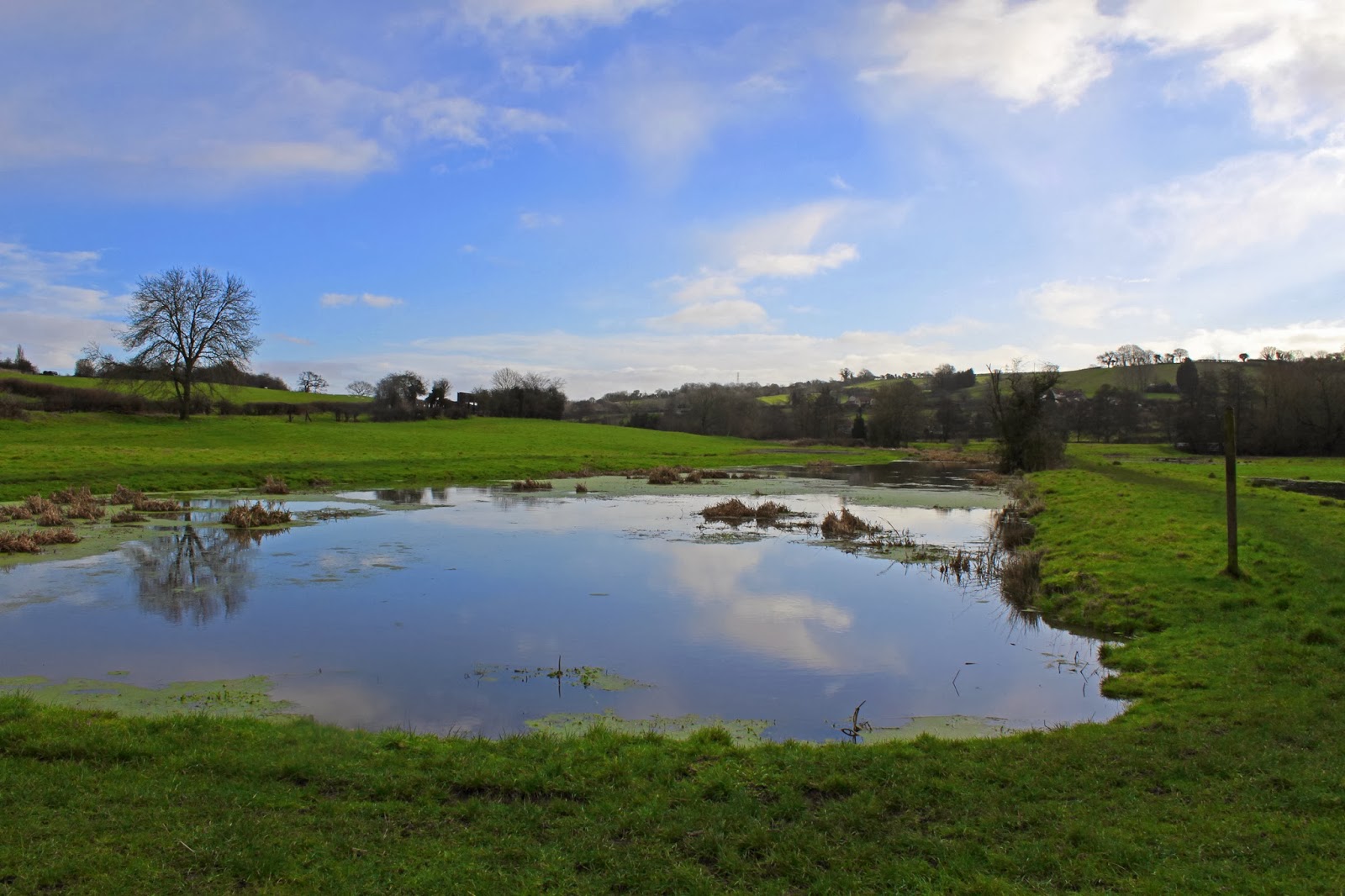 The two sides of Timsbury Basin

Although it was a busy terminus in its time, the area fell derelict in the 1860's and 1870's as the coal was exhausted and the associated iron works closed down. Now its a peaceful haven for wildlife and a much used local amenity. If you don't have tome to do any more of the canal its a good destination for a short walk round the basins and across the old entry bridge (collapsed) and have a look into the dry dock which is being revealed. I almost expected the Tony Robinson and the Time Team to leap out from behind the barrows! 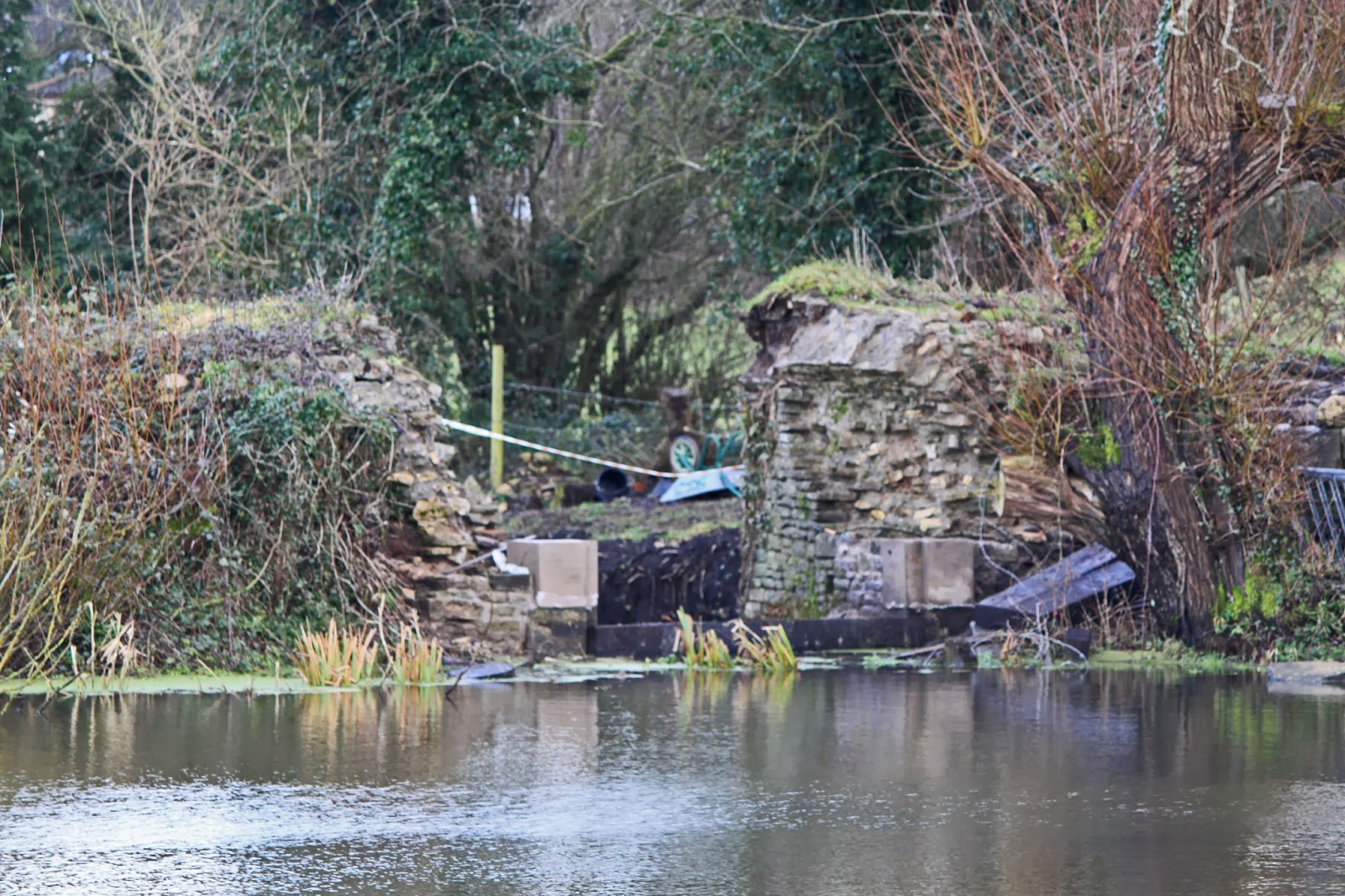 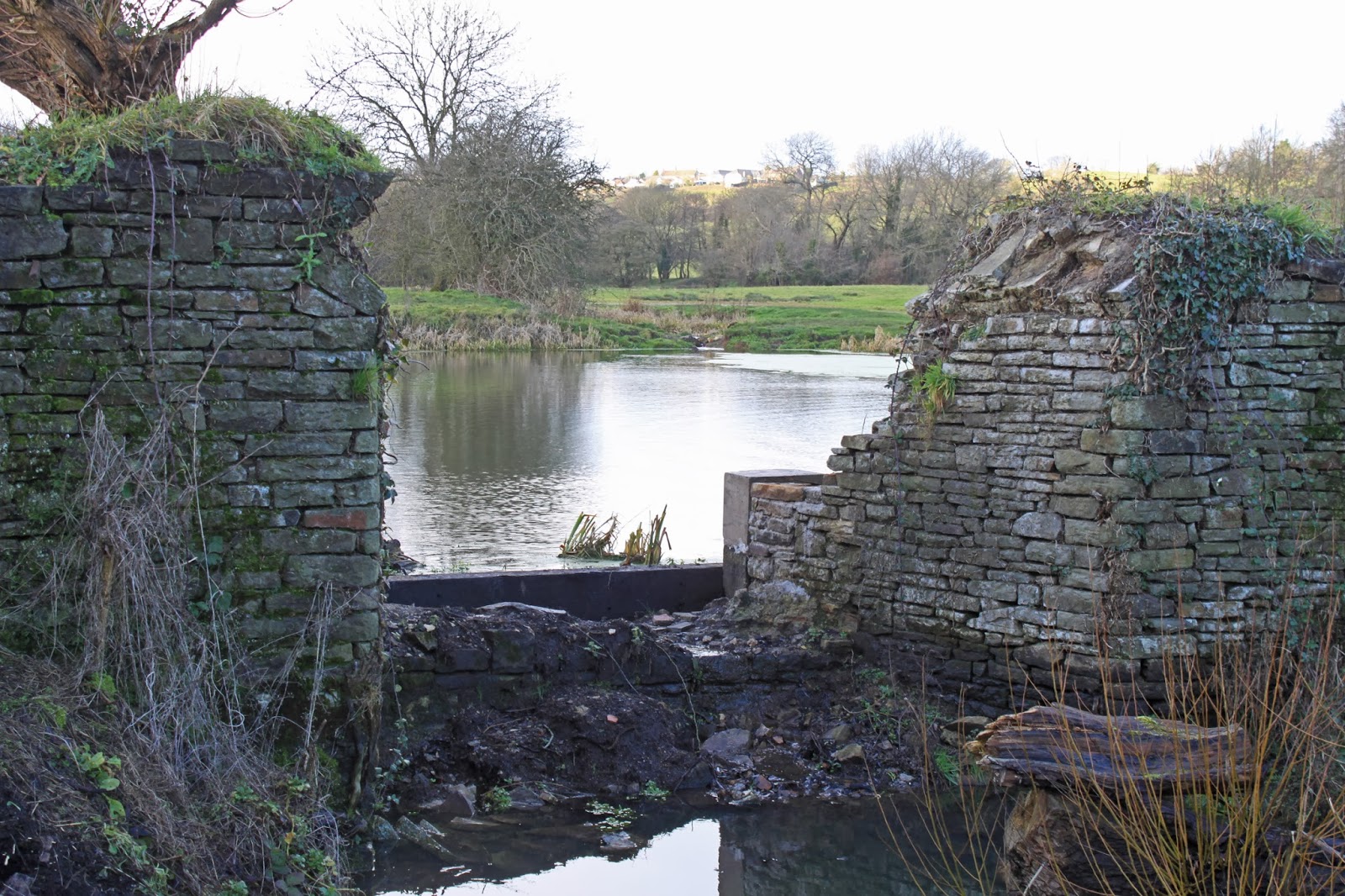 Taken with the next section of canal to Radford mill this could make a good spot for a trip boat. 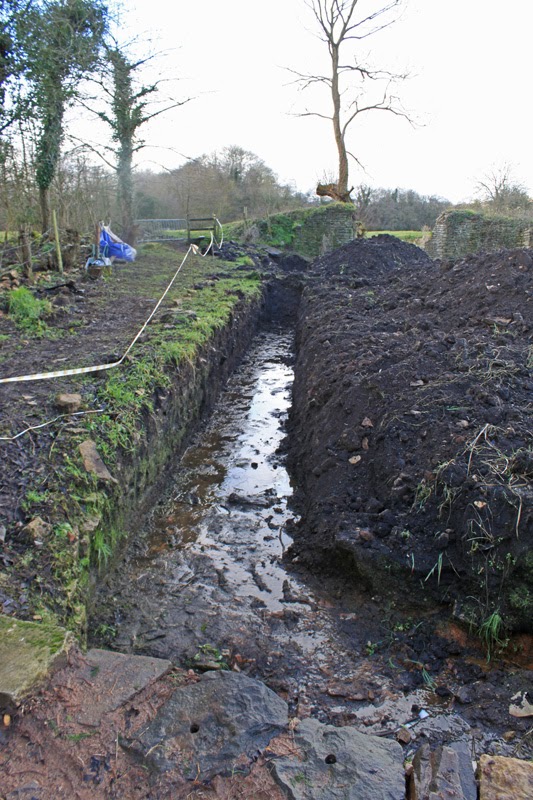