At last, after a long break I have been back on the trail of the lonesome canal. 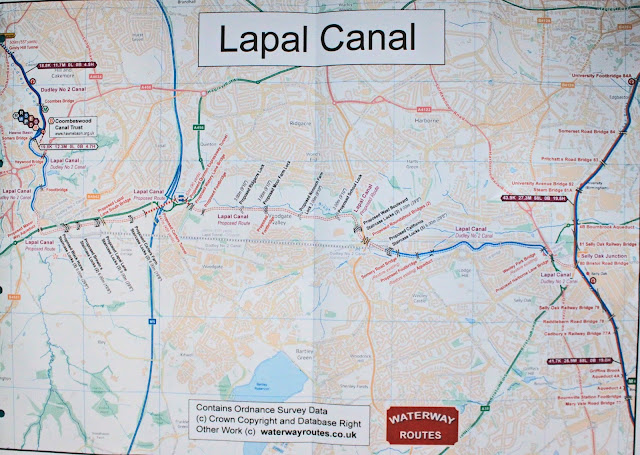 The prospect of "family church" was not an enticing so in spite of a very suspect weather forecast I was up and out by 6.30am, initially visiting Kings Norton to pick up a bagful of Himalayan Balsam flowers to try out their potential for a jelly, a vinegar and a cordial and then on to take a look at what is now referred to as the Lapal Canal. 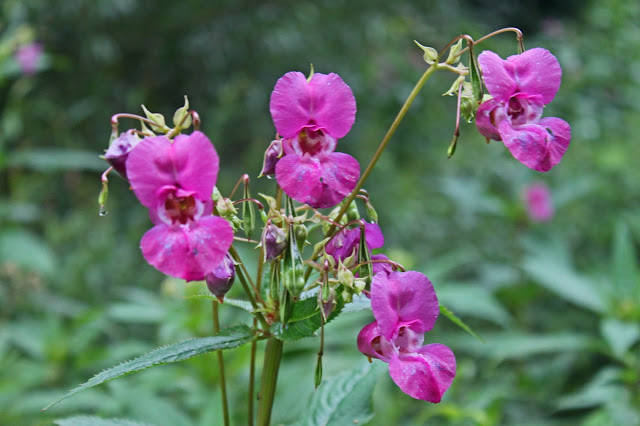 Now lets get this right. What I am actually talking about is the abandoned section between Hawne Basin and Selly Oak which includes and infamous Lapal Tunnel with its tendency to collapse.Technically this is part of the Dudley No 2 Canal that went all the way to Blowers Green where it met up with the Dudley No1 Canal but the Lapal Canal has a nice ring to it.. 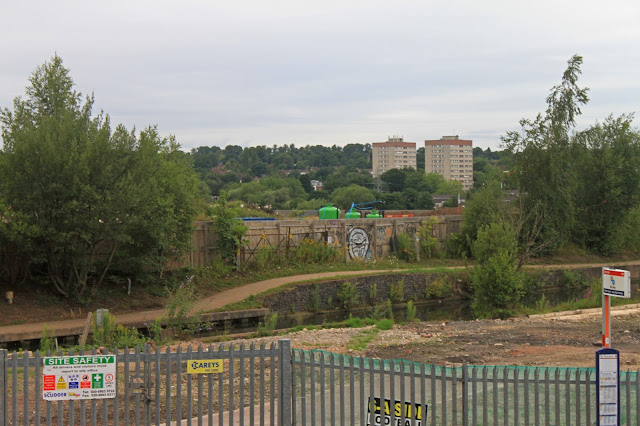 Junction with the Dudley No2 Canal

This six mile stretch is the last significant chunk of the abandoned BCN which I have yet to explore and afterwards there is just an assortment of odds and ends so this was something of a landmark walk. 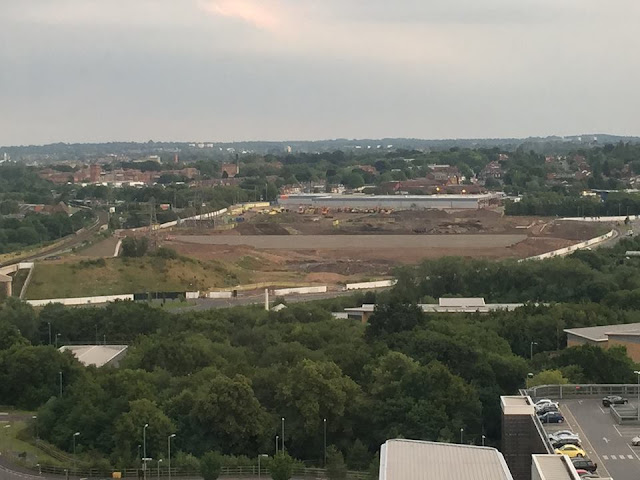 I started at the Selly Oak end, parking at the Park and Ride but as an alternative there is a good car park in front of the Scout Hut in Selly Oak Park. This starting point offers a good vantage point to view the old canal junction where the Dudley No2 joined the Worcester Birmingham Canal, now visible as just a rise in the towpath. 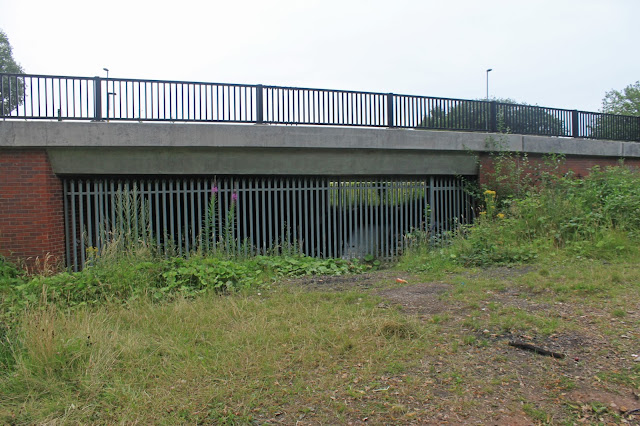 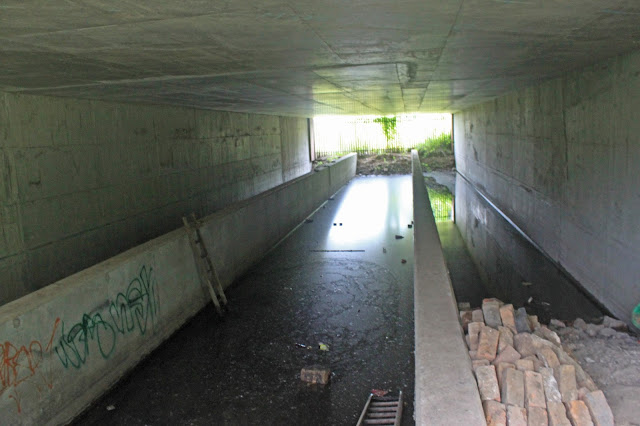 The canal route behind the new Homebase store is not accessible but its route emerges beneath the new Harborne Lane bridge which was built with a navigable channel beneath.
However, the canal route become much more apparent as it enters Selly Oak Park. 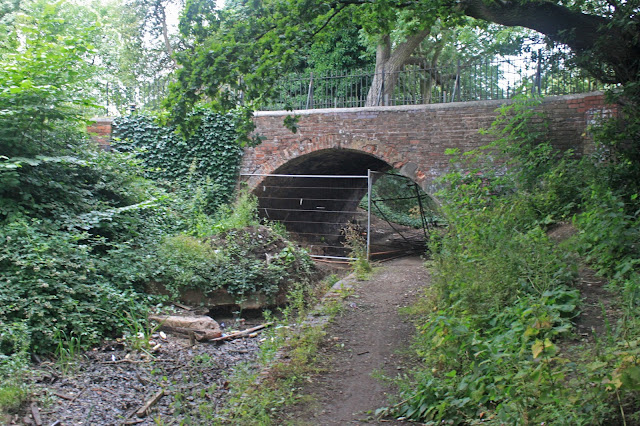 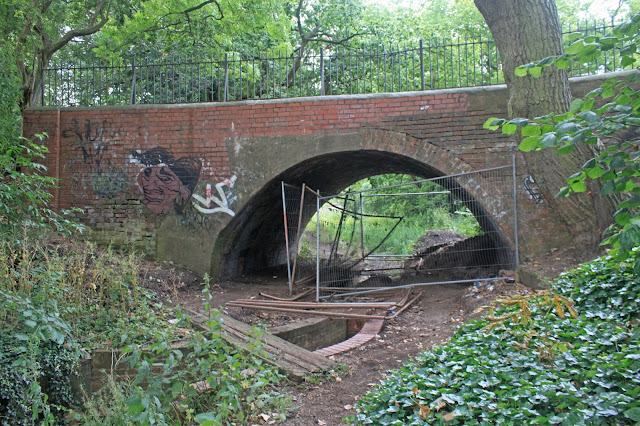 There has been a lot of time spent of this section, through to the extant Selly Oak Park Bridge which still stands astride a dry channel.
Posted by Andy Tidy at 6:32 pm