Up the hill to Hemel

According to my Waterways Routes map app, we have travelled 28 miles and been through 37 locks since I last posted a blog on Brentford nearly a week ago. Thats pretty slow progress by our standards, but then we are in no great hurry as our next scheduled destination is Cosgrove Festival on the 20th and 21st July. 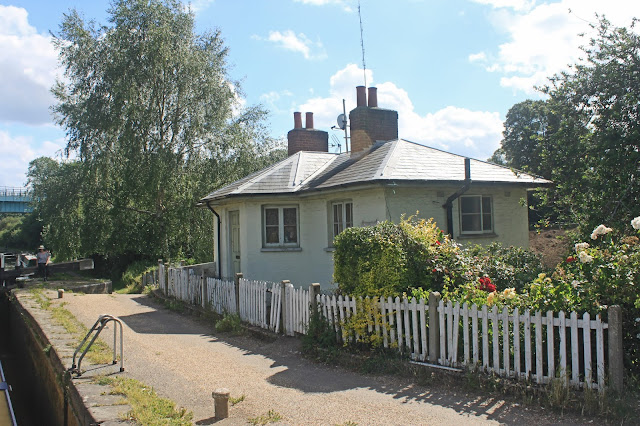 Having abandoned the plans for the Kennet and Avon (again) we decided to have a leisurely trip this summer. So, assuming we move at all, we don't start much before 10.30 am and look to moor up somewhere between 4.00 and 5.00pm.

We really hit the slow lane crawling by staying put in Brentford for a couple of nights, taking in the heady sights of London with the London Canal Museum in Battlebridge Basin being a key destination. The museum is a nice little site occupying an old ice warehouse but as it's geared for the casual visitor it covers much the same ground as the other Canal Museums, save a natural focus on the London waterway scene. 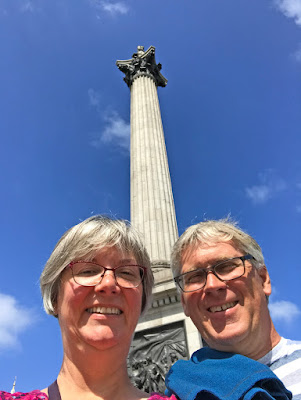 We mooched around the city visiting the National Portrait Gallery, using some vouchers at TGI Fridays and clocking Garfunkels in Leicester Square, scene of our very first date all those years ago. The day was rounded off meeting an old friend who was visiting London on business. 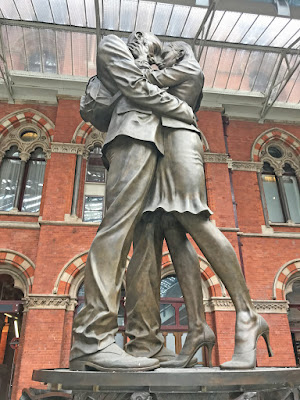 Brentford basin proved to be a remarkably quiet location and one where there were quite a few mooring options, which is very different to our experience two years ago when it was rammed right up to Clitheroe's Lock. I cant quite work out why, but the number of moored boats seems to be way down all the way up the GU - not that I am complaining. 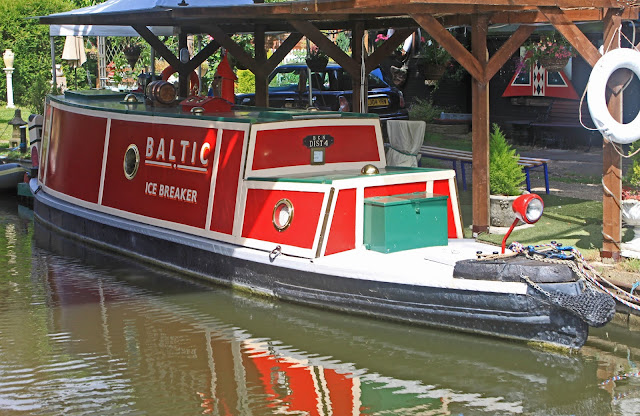 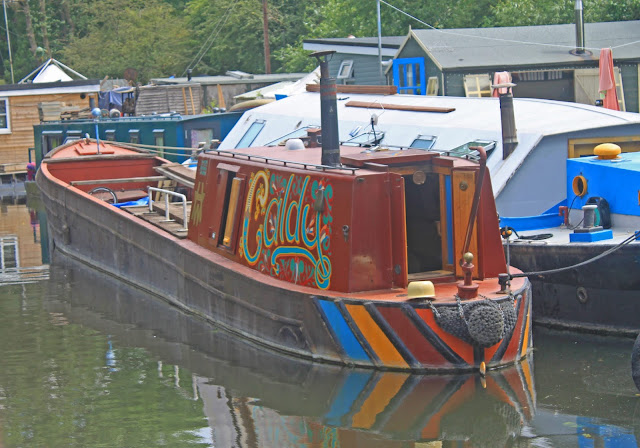 We have been making slow but steady progress overnighting at Bulls Bridge, and then the short hop to Denham Deep Lock. By this time it was Friday and the forecasts were predicting a sudden jump in temperature to 32C for just the Saturday. We therefore found a big tree and moored under it, spending the day sitting in the shade, both busy writing articles for our respective waterways magazines. I found it more than a little amusing that Helen was writing the Christmas page on the hottest day of the year! 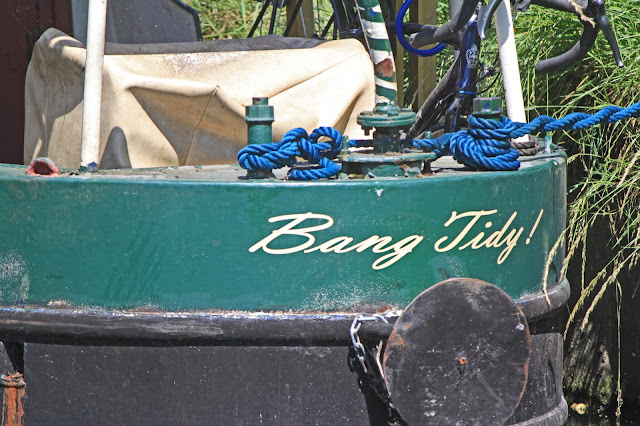 The heat passed and we moved on to Cassiobury Park and then to Hemel Hempstead where we spent one night on the rather grotty 24 hr moorings next to Sainsburys, and then moved on to the much more pleasant moorings above Boxmoor Lock.

I don't know if its just me but there suddenly seem to be a slew of boaters who have little or no regard for either the canal infrastructure or their fellow boaters. As we sit here moored above the lock we repeatedly hear paddles being slammed down, gates left open, all top paddles left up and boats blasting along at full tilt seemingly determined to see how many mooring pegs they can wrench free.  I know this makes me seen like a grumpy old git, but I don't think I have seen such consistent disregard for others before. 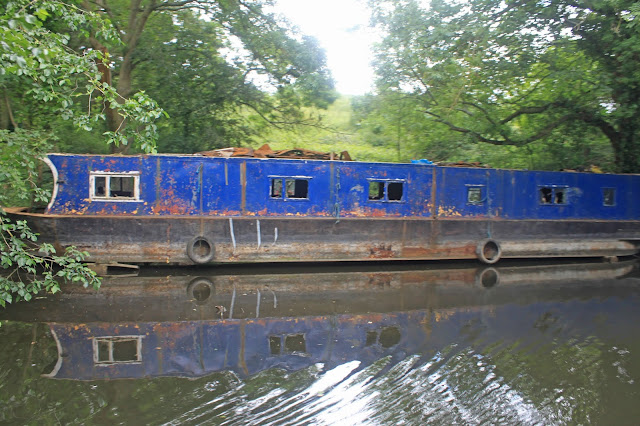 Whilst we were here we paid a visit to the Sunny Side Rural Trust nursery, which is beside the canal and just below the lock. It's a local initiative providing opportunities for the Learning Disabled and they offer a great range of flowers which we used to bolster the slightly straggly display on the butty. They also have a great little cafe and farm shop. Well worth a visit. 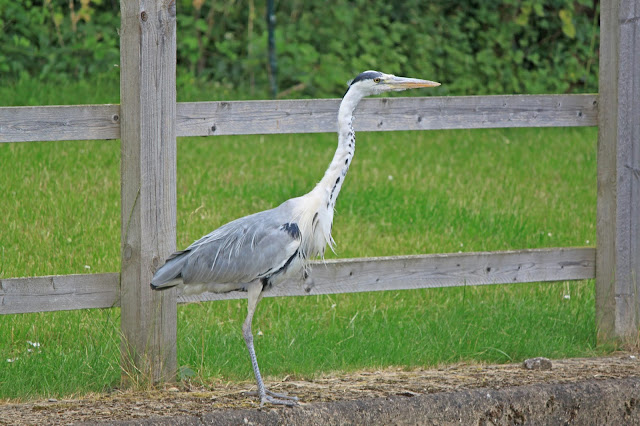 We also paid the local Multiplex a visit to see Yesterday, a film we have been eagerly anticipating. This was anything but a biopic, and instead was a love story based around a fantasy world where the Beatles were erased, along with Coke, Cigarettes and Harry Potter. The last three were no great loss but as our hero was a struggling musician his seemingly unique recollection of the Beatles was played out in a very absorbing film. Funny, sad and a real celebration of the Beatles legacy. It could have been a car crash of a film but I loved it.
Posted by Andy Tidy at 11:07 am