The road to Crick - Calling at the Coalfields

The Coventry Canal isn't one of the more popular boating routes, sliding through Atherstone and Nuneaton with their myriad of allotments, but the area holds a peculiar fascination for me. 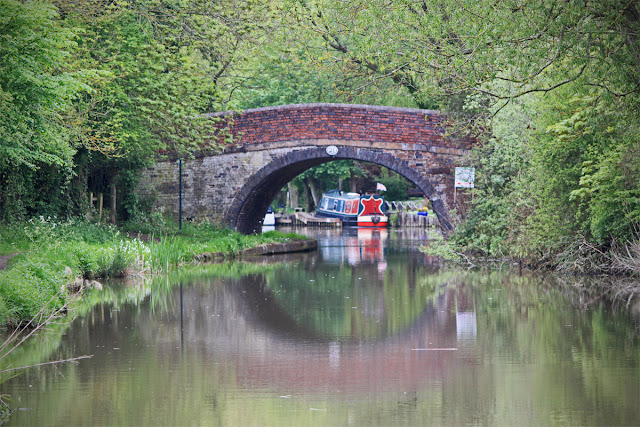 My usual stomping ground is the lugubrious northern BCN and the played out coalfields which powered the industrial revolution, so maybe it comes as no surprise that I enjoy travelling through areas which live in the shadow of a coal dominated past. They say that at the heel of every successful canal you will find coal and its certainly true of our travels over the last two days. Yesterday it was the Polesworth coalfield, still being worked till the 1960's and then today we reached the far end of the Ashby Canal and the local Mines of Moria - sorry that should read  Moira - too much Tolkien! 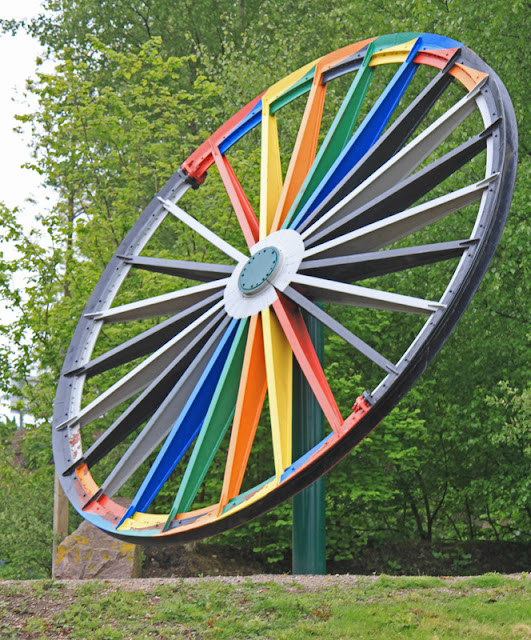 Of course, you cant actually reach the Leicestershire coalfilelds to the north of Snarestone any more. The last five of six miles of canal collapsed into the mines they served and the canal staged a phased retreat till the last loads of black gold were carried in the 1960's to a London market then served by road and rail. 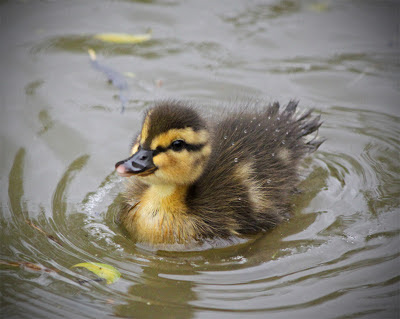 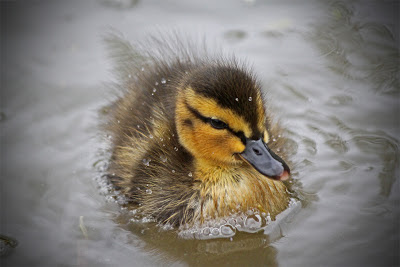 For all this post industrial decay the area is surprisingly beautiful in a very middle England sort of way. If fact its the nature which caught our eye, sheets of Bluebells beneath new canopies of green or new born ducklings power walking across the surface of the water. 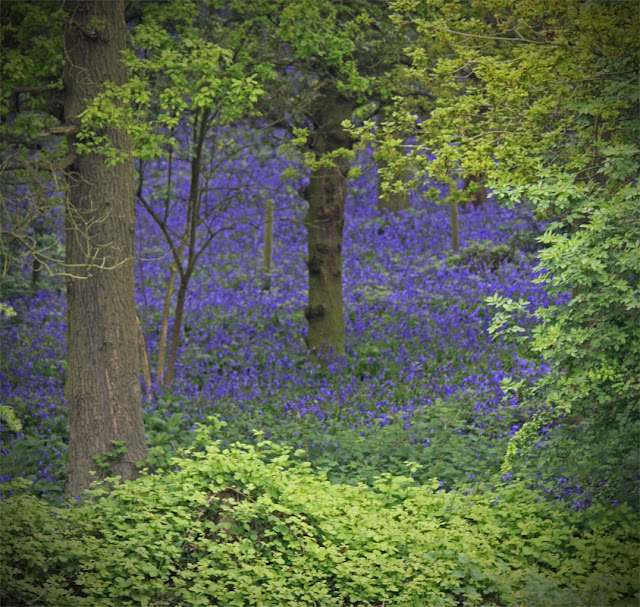 The Ashby canal is new territory for me - something of a rarity. Actually, thats not strictly true as Capt Ahab Snr cruised up it for a few miles back in the late 1960's and whilst I remember the event I can recall no details. That isnt really very surprising because this canal is a bit devoid of landmarks. The towns and villages tend to stand back from the cut and the canal is left to wander aimlessly through an agricultural landscape which repeats unchangingly for mile after mile. Its in no was unpleasant, just a bit unremarkable. 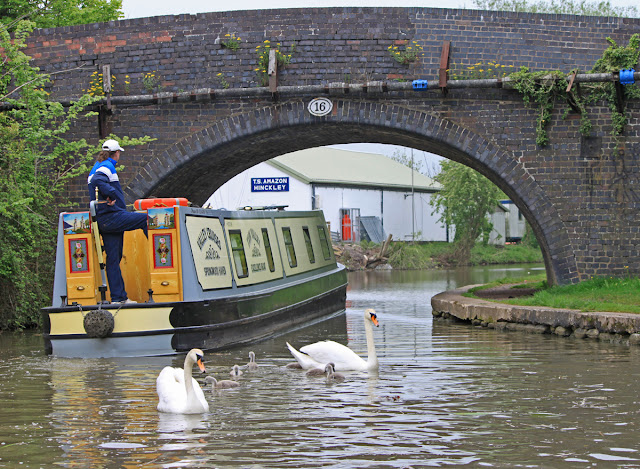 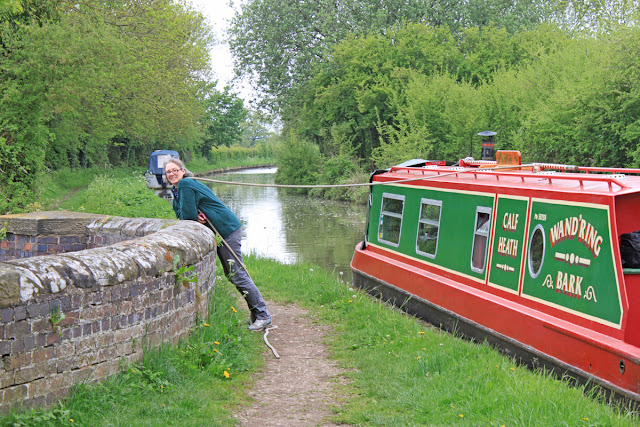 For my money the best is saved for last - the bit beyond Swarkestone dives into the trees and wiggles on for its last four miles, finishing with a flourish beneath the portals of the Snarestone Tunnel. 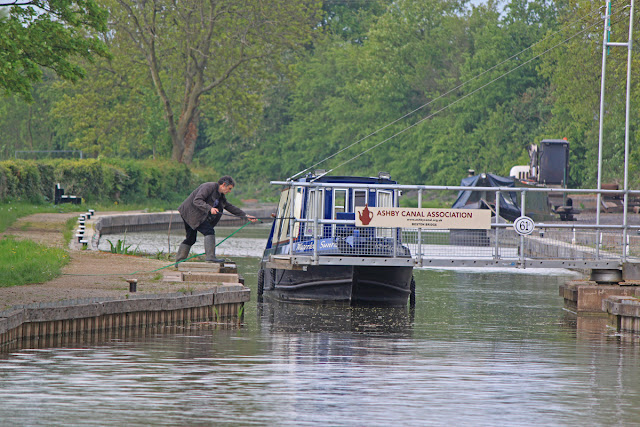 Not that the day was dull - far from it. Jeff was returning to Birmingham so I walked him to the station in Hinckley only to discover that all trains were cancelled on account of a derailment. Then our saviour appeared borne along in a gleaming white Audi TT. One of Helen's friends was coming to meet us at the station so she was soon pressed into a detour via Coventry. I folded Jeff into the back seats (shelf) and even he had to admit that my Mondeo has some advantages! 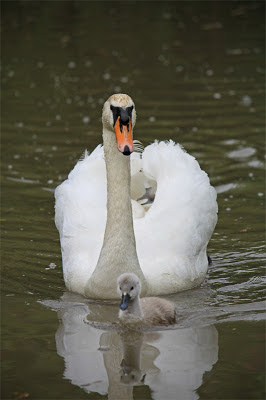 So thats the end of the Ashby. Tomorrow we retrace our steps and press on to our rendezvous with Crick.
Posted by Andy Tidy at 6:00 am

Do you mean Warwickshire not Worcestershire