The road to Crick - upping the Ansty

Phew - what a couple of days! The weather has been decidedly "off" with strong northerly winds bringing all the seasons in the space of an hour, let alone a day. 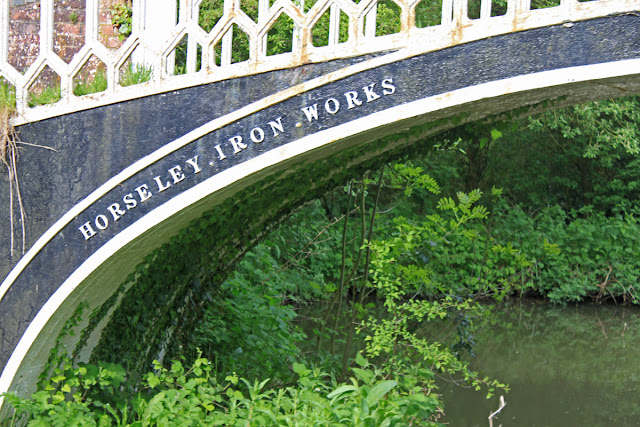 We have managed nearly 60 miles from the far end of the Ashby in just two long days, and wenow sit at the western end of the Crick tunnel ready to click into Wild Side mode tomorrow. 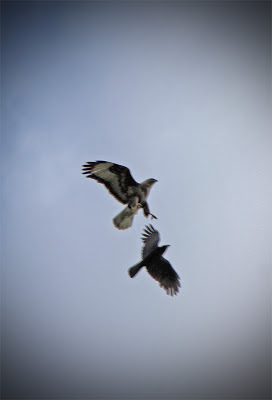 The bird of prey was coming off worse.

Yesterday kicked off with yet more socialising with our friends John and Sue joining us as part of John's 50 and quite a lot birthday, travelling from Snarestone for about three hours to Bosworth Battlefield. 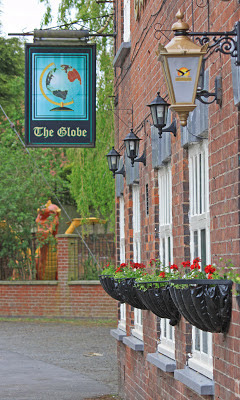 The route passes a well known motorcycle manufacturer and reminds me of an old joke : Q Who is history's first recorded motorcycle hooligan? A: King David whose Triumph was heard across the land... 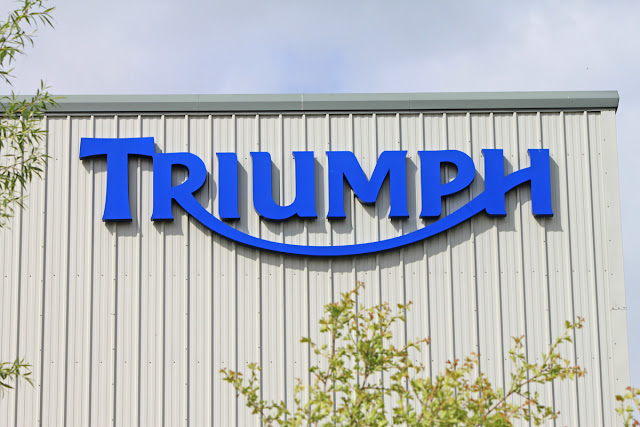 The weather kept the boated tied up leaving us to travel crabwise with a strong side wind making steering very tricky.

The plan was to stop at Hawkesbury but all the visiting spots were occupied by some rather ramshackle boats and we were obliged to plug in into the sunset and moot in the relative peace  of Ansty. But even here the roar of the M6 and M62's combined to give a less than perfect night.

The North Oxford was sparkling in the morning sun and the old iron roving bridges were a delight: 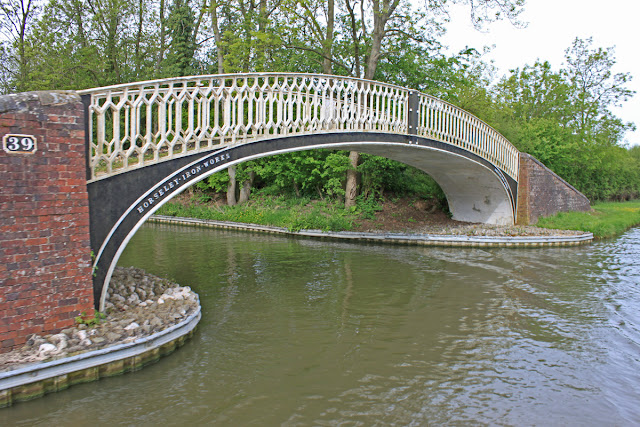 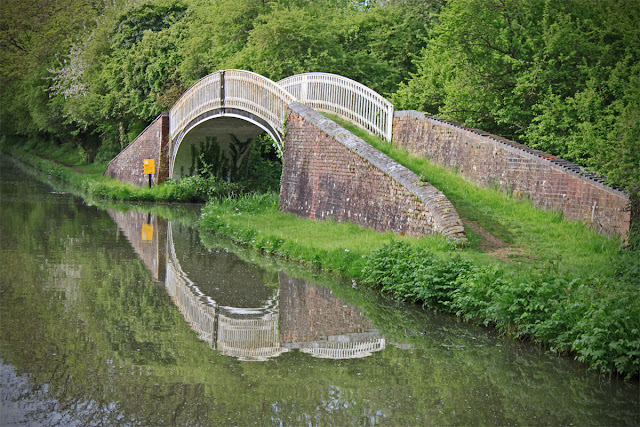 Bad weather was forecast for Thursday so we decided to make an early start (6.30am) and make the best of the morning. The wind roared from the north but the rain mostly kept its distance just a couple of miles to the east. We did finally get a downpour as we started up the Braunston flight, with hail and sleet blasting us but by the time we reached the top lock the wind had died, the sun was out and all those winter coats were hurriedly packed away.

With the sun shining down we decided to press on the the foot of the Watford Locks and then as we just had time to enter before closing time we carried on up, covering a significant 30 miles in one long 12 hour stint. To be honest - its way too much, but needs must and we are now just 30 mins from the festival site and will have all day to get set up.