Canal Hunter series two is back


Well, we are back from our month of travels on the far side of the world and in some ways it's a return to business as usual. 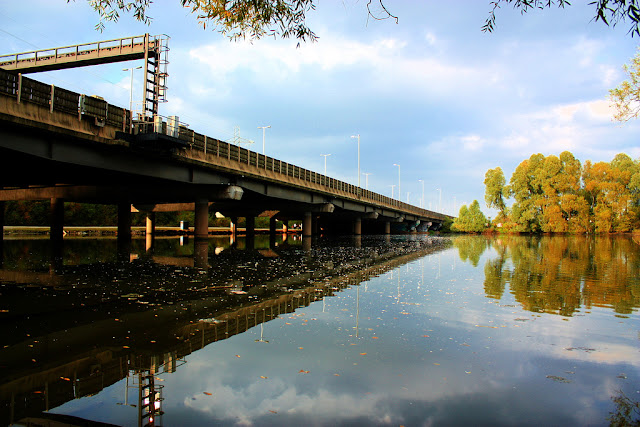 I hope you enjoyed the photos from our month long camper van trip which circled South Island and traversed North Island of New Zealand. In some ways camper vanning was similar to boating but with less comfortable beds! It was am amazing experience but fear not, we are not about to ditch our boats of favour if a van.

Way back in late December 2018 I started work on a second series of Canal Hunter videos for my You Tube channel and picked up the hunt by following the line of the Birmingham Canal as it was extended from Smethwick to the wider world at Wolverhampton.

The fist episode looks at looks lost bits of canal in the Titford area, but one word of warning. The wrap up section was shot in a particularly bleak and windswept spot under Portway Hill resulting in a lot of wind noise. It does emphasise the exposed nature of the place but please stick with that bit!

I have had lots of positive comment from the first series, along with some production tips which I have tried to factor in. Lots of people want longer to look at the maps, so I have tended to stretch them to 10 seconds but, if thats just not long enough, pause the video as you watch and get yourself orientated. Better still, find the side by side map service at the National Library of Scotland and go to the Titford area and follow my explorations in a separate window, zooming and pausing to your hearts content!

It has also been lovely seeing so many posts on social media sites of viewers who have indeed "got out there" and had a look for themselves - even exploring the tunnel under Chance's glass works.

This series will use the old line of the Birmingham Canal as a hanger to explore the lost sections attached to it in six episodes, which I will get completed before we start our 2019 cruising season. Oh, and then there is the small task of making the ever popular Wild Garlic Chutney - I had better get cracking......

Feel free to share this series around to any canal enthusiasts you know - there is such a wealth of history attached to the Birmingham Canal Navigationsand it deserves more a bit more recognition.

Happy Hunting (and watching).
Posted by Andy Tidy at 7:01 am

Brilliant series. Particularly enjoyed your explanation of flat bridges that are 'jacked' up with bricks as the land subsides due to mining!