It's slightly strange to have swapped the frigid winter of the UK for summertime and harvest here in New Zealand, and to be typing the at the tail end of  a warm day knowing most of my readers will just be waking up.

To date I have always maintained that there are no canals in New Zealand but today I came across two. Not that they are navigable mind you, as they exist purely to transfer turquoise cold glacial meltwater from one reservoir to another.

We started our travels in Christchurch where we picked up our home for the next 25 days - a very new camper van based on a Mercedes Sprinter base, which is comfortable but not exactly nippy! 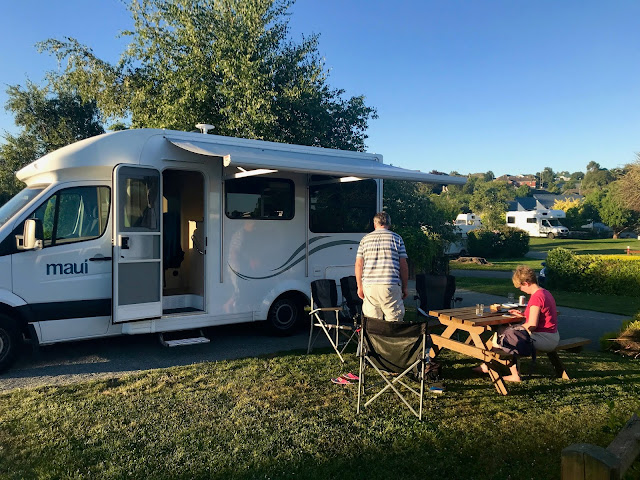 We will therefore be making a sedate tour of both islands heading South to the Mount Cook / Queenstown area before heading north up the west coast. 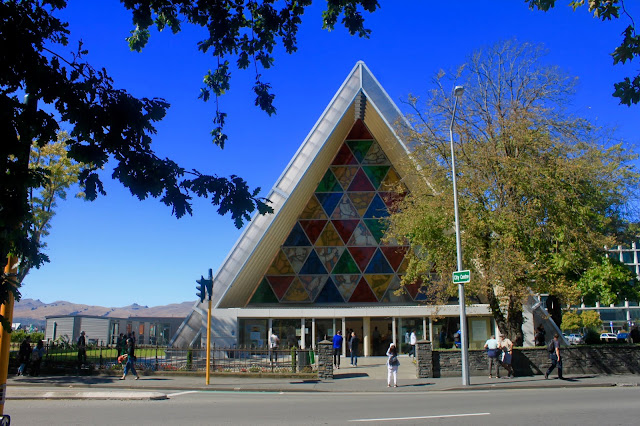 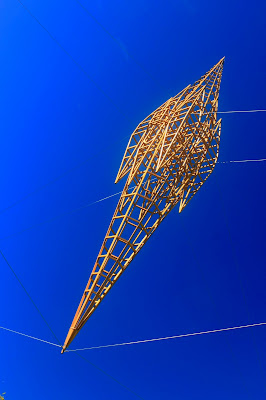 Christchurch was laid to waste a few years ago by a big earthquake and it was interesting to see both the ruins of the old cathedral and the temporary "cardboard cathedral" they have constructed. Christchurch is busy rebuilding itself but the shocking thing is he number of "bomb site" car parks, presumably built on the site of collapsed buildings. 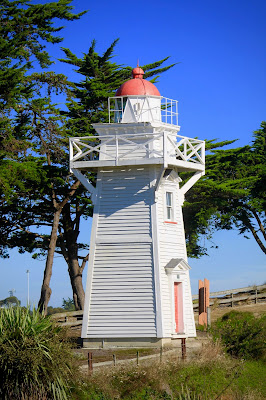 We then moved south to Timaru in the hope of seeing Penguins. Sadly, there are just a couple of a very small variety who sometimes appear just after dark. In the event we skipped the penguins and chose to socialise instead! 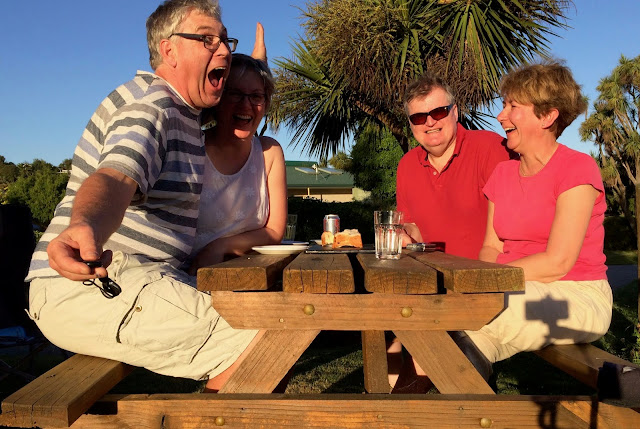 Then it was inland to the stunning Lake Tekapo, stopping at Geraldine on the way. Geraldine just happens to be the home of the largest jam producer in Australia / New Zealand and we were allowed to sample a wide range of their produce, and came away with some provisions and good ideas (Boysenberries) for inclusion in the Wild Side range. The sunset at Tekapo was stunning.

Then it was on to Mount Cook. Sadly the cloud was down and to be honest the place had all the appeal of Wastwater on a dull day. Added to which it is Chinese New Year and a bank holiday so the place was rammed. We beat a strategic retreat and moved to Omarama where we found both space and sunshine. 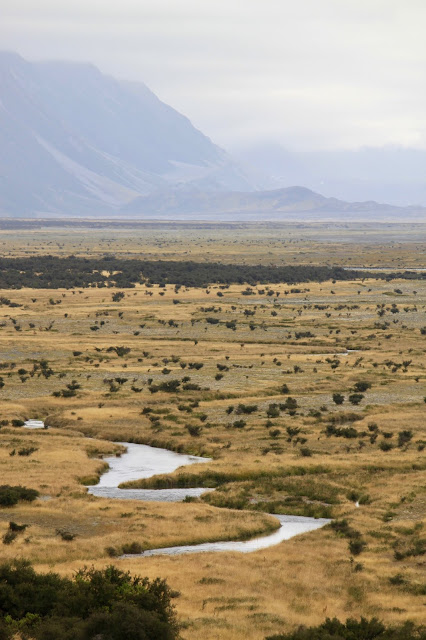 I wont bore you with lots of words and will instead let the pictures do the talking.

This is a big country and somehow the only photos which do the scenes justice are the panoramas, taken on my humble i-phone!

So happy that you're finally experiencing the joys of Aotearoa. Wednesday 6th February, in case you didn't discover this fact (South Island not as culturally in tune as North sadly), is WAITANGI Day. A massive day in NZ history. For many reasons. If you get a chance to visit Te Papa Museum in Wellington, you'll discover an abundance of information about this momentous day.

Shame Mount Cook wasn't showing her true beauty for you.

Wow, how envious am I!! Two years ago we too were gadding about on South Island. Anyway, here are some things for you to do if you have the time:- A must do is to walk up the steepest street in the World at Dunedin and if you want to see Penguins go to Portabello and book the wildlife tour. We saw Albatros, Spoonbills, Fur Seals, Penguins and Sealions and well worth the trip. Also, go Wild Camping it will save you a pretty penny. Plenty of places to stay and if you have a phone a good app to download is WikiCamps NZ and Camper Mate NZ. Also, a must do is the Pacific Coast Train, Taieri Gorge Railway. Whatever you do you will be sure to enjoy the two islands Have a great trip. Xx


Welcome to New Zealand. Will enjoy your photos.
We have lived in New Zealand for 46years,best thing we ever did.
Been back to UK several times and hired canal boats at least 6 times. Love it
Live in the North Island in Whakatane in the Bay of Plenty.

From a Kiwi narrowboater who follows your blog: Welcome to New Zealand.

If you are interested, I can give you the details of another couple of Kiwi narrowboaters who let motorhomes park up for a night on their rural(ish) property 1 hour north of Wellington.