One of my nerdy ambitions on South Island was to look at the stars without all the light pollution we have to contend with, even in the darkest bits of the UK.

So, before we went to bed at Pohara Beach I set the camera up on a small tripod, attached the zoom lens and aimed upwards. The shot of the moon was satisfying, especially the clarity of the craters at the edge of the light / dark interface: 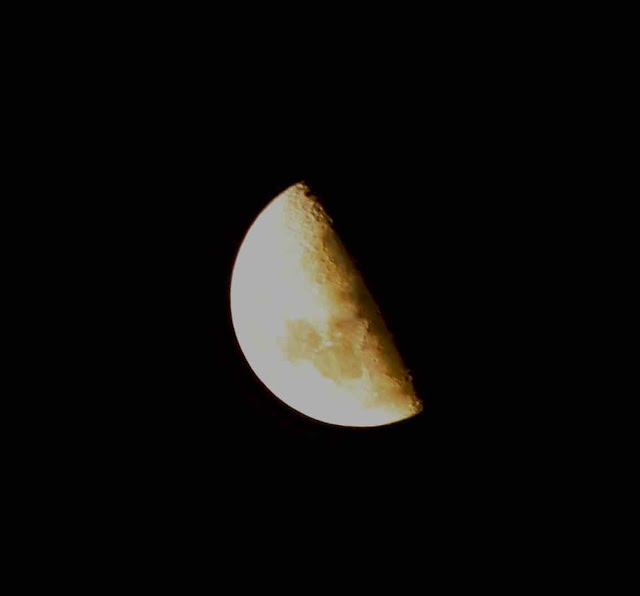 But my real satisfaction came from a shot of a random bit of sky. Ok, its a bit blurred, but the thing which shocked me was the variety of colours on the stars - its the first time I have seen red shift for myself (Google Red Shift).  Also, when I lightened the background the density of pinpricks of light visible through a standard lens was amazing. Its no Hubble image but it pleased me in its own small way. 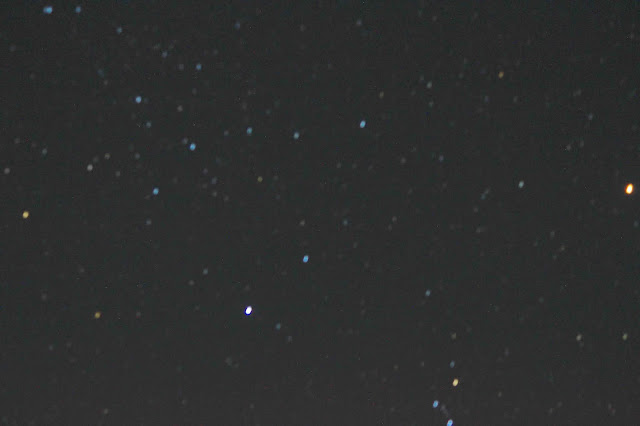 Anyway, we have now spent a damp night in Picton, with Helen indulging in her passion for Mussels at Havelock along the way. The Marlborough vineyards are impressive in their sheer scale and its hard to imagine that much wine. 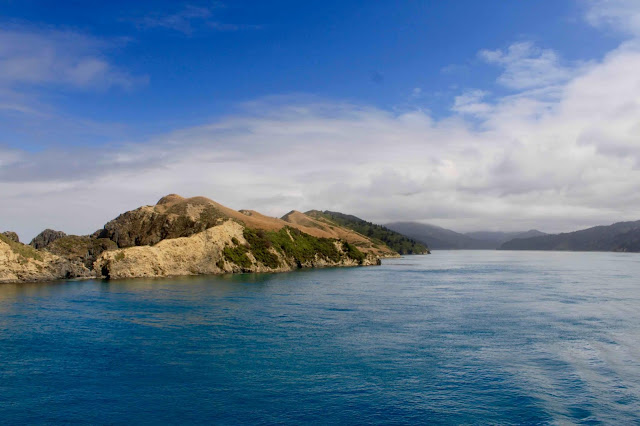 We have now moved over to North Island by the InterIslander Ferry which entailed a very smooth and sunny 3.5 hour crossing and are ready to move up to Napier and its Art Deco weekend tomorrow. 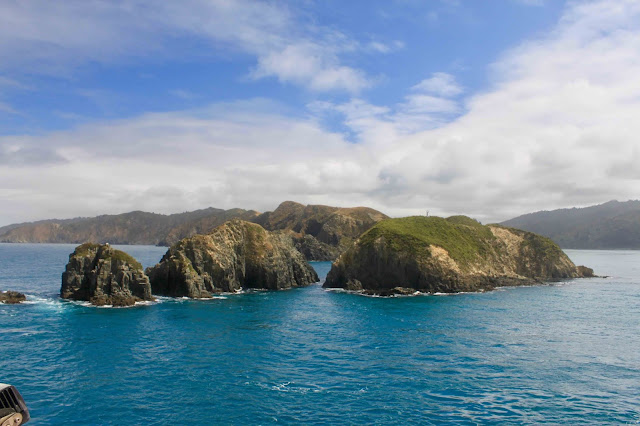 So it's goodbye to South Island and goodbye to Fi and Andy, our travelling companions for the last 10 days. 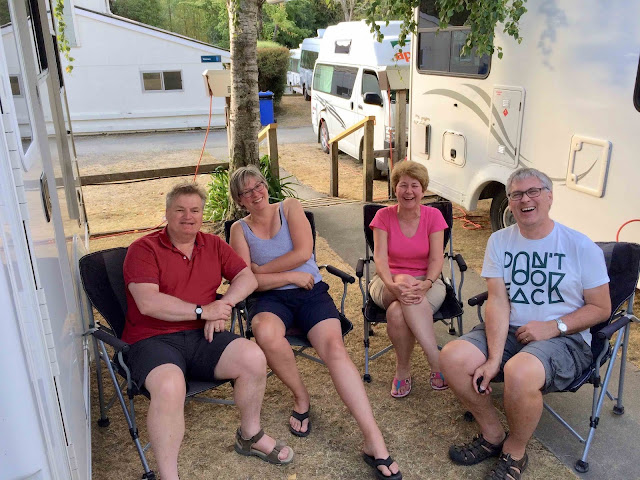 The gang's last supper
Posted by Andy Tidy at 7:49 am