I feel I have known Gisborne for years. It is, of course, the home of Barry and Sandra (Homebrew Boat) before they came to England and we have heard soooooo much about the place. To be honest I was more that a little apprehensive lest it not live up to expectations.

We drove up from Napier and arrived at lunch time and what better time to visit Verve, the coffee shop run by Barry's brother Ray.  It wasn't hard to find and with Gisborne being home to about 30,000 people its a very accessible sort of place. Ray greeted us so warmly and we spent the lunch period together, drinking eating and having a detailed discussion about Brompton Folding Bikes and the local satellite launching facility - as you do! 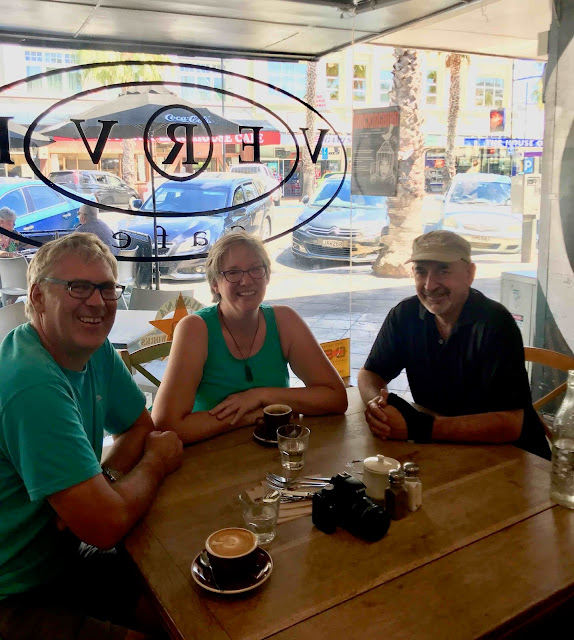 
Then it was on to Wainui Beach which provided the backdrop for Sandra and Barry's non boat wedding where we wandered on the golden sands and generally chilled out with a sea breeze taking the edge off the heatwave. 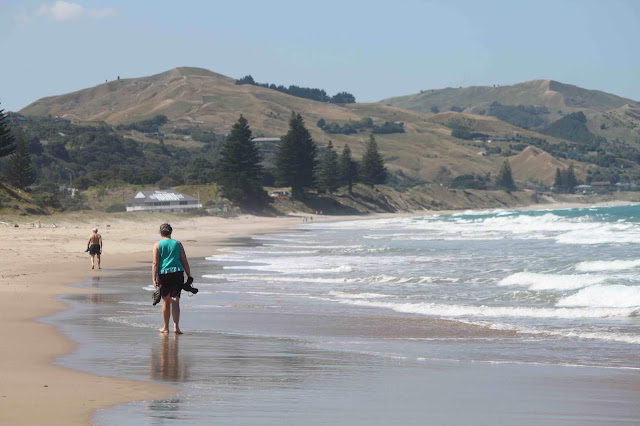 Barry and Sandra had warned their friends that we would be coming and Anna and Andy very kindly offered the use of their drive and washing machine. We had already met them at the Black Country Boating Festival four years ago so it was great to catch up.  The space on the drive soon expanded to a meal in the evening, shower and even a lovely real bed for the night. The Camper bed is ok, but after three weeks it is revealing its shortcomings. 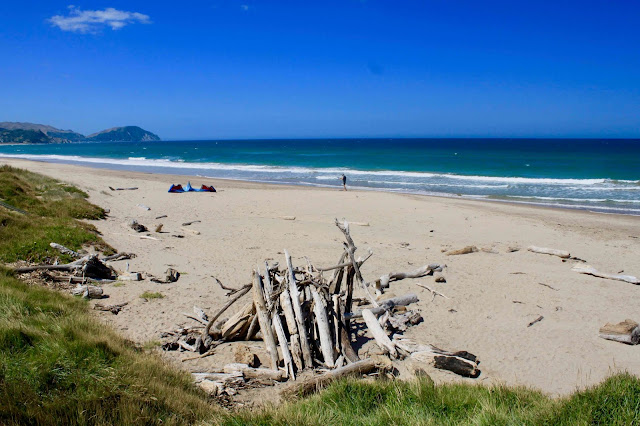 We had a great night and inevitably talk turned to earthquakes. Then, would you believe it, I woke soon after 1.00am to a real shudder and the house gave a good creak. reference ti the internet revealed a 4.5 quake from the fault line which runs beneath Wainui's breakers. 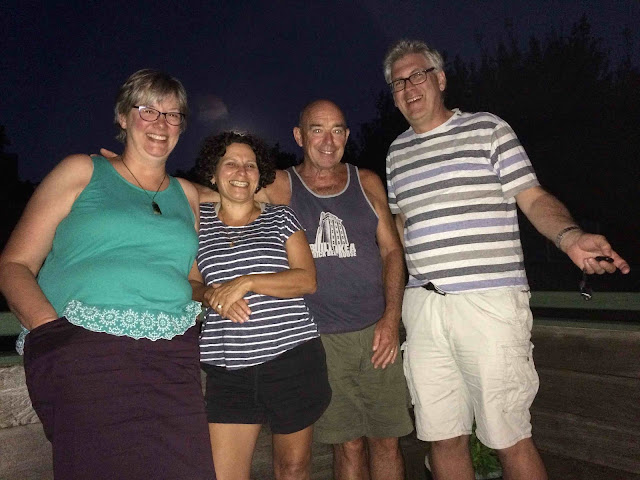 The following morning included a whistle stop tour of Tuaheni Point and the town museum. Its easy to see why the place gas such a big place in Sandra ad Barry's hearts. It was lovely to be invited into a friends home and to be made to feel so welcome. Gisborne is a lovely place where European and Mauri cultures mingle. 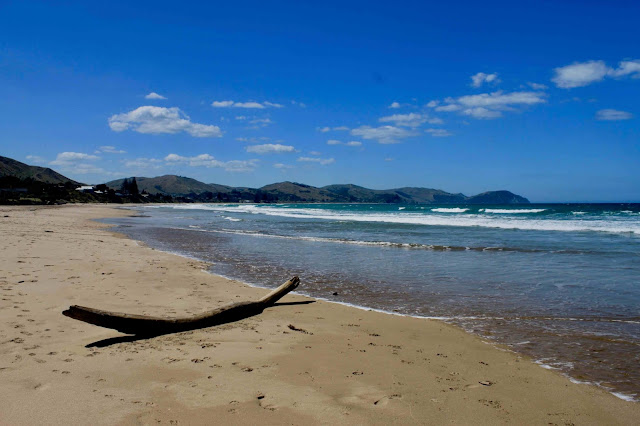